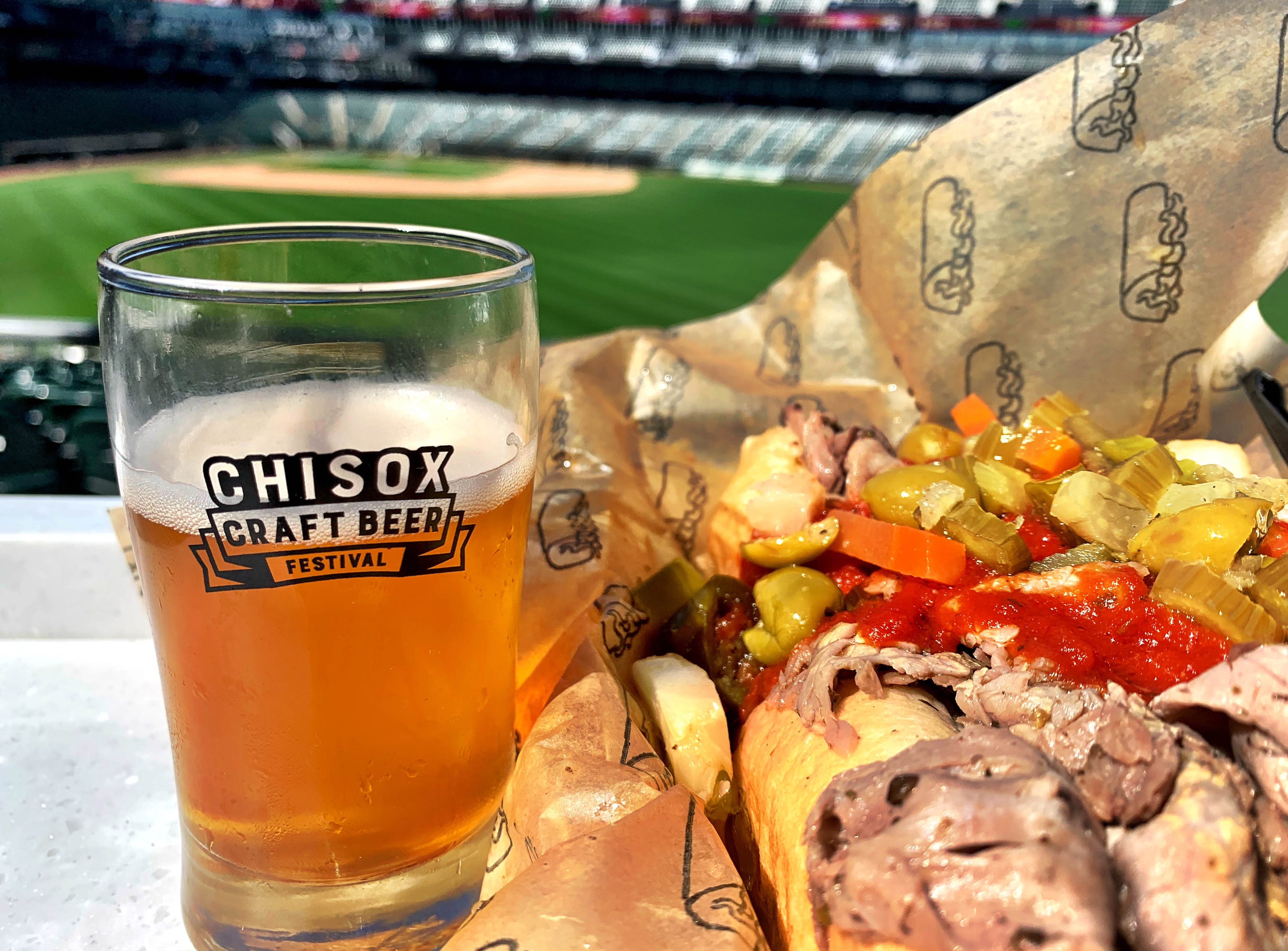 Sox Park is actually the perfect space for a party of this nature. Low key, we should be doing this shit right here like four times a year. Guaranteed Rate Field has a Fan Deck located in center field and behind that is a concourse that runs the length of the entire outfield. We do things a little differently on the South Side; There’s hella parking for the tailgate action. We also ignite fireworks after every home run from the main scoreboard. Most notably, we have the finest selection local beer selection of any sports venue in the state.

It was a surprise to us that the Sox don’t host more non-baseball events in this venue. The last one we saw here might have been the greatest hip-hop festival in Chicago history – Chance The Rapper’s Magnificent Coloring Day back in 2016.

On game days, the park is home to over 75 local beers. Many of those crews were invited to pour at this shindig that took place during the baseball season while the ballclub was handing business out in Seattle. The real treat was to see so many brewers from the west burbs and south burbs get the invite, along with a heavy representation of beers produced south of downtown. In fact, 29 of the 40 brewers in attendance fit one of those categories.

We arrived through the player’s entrance like the fucking studs we are. (We = Josh Riley, Kankakee Daily Journal, Beer Dude, myself). The VIP upgrade was triple the price of general admission tickets. It included separate pours, early entry, a behind the scenes tour and a meet + greet with the only player to ever be named an All-Star in both pro football and baseball, Bo Jackson. 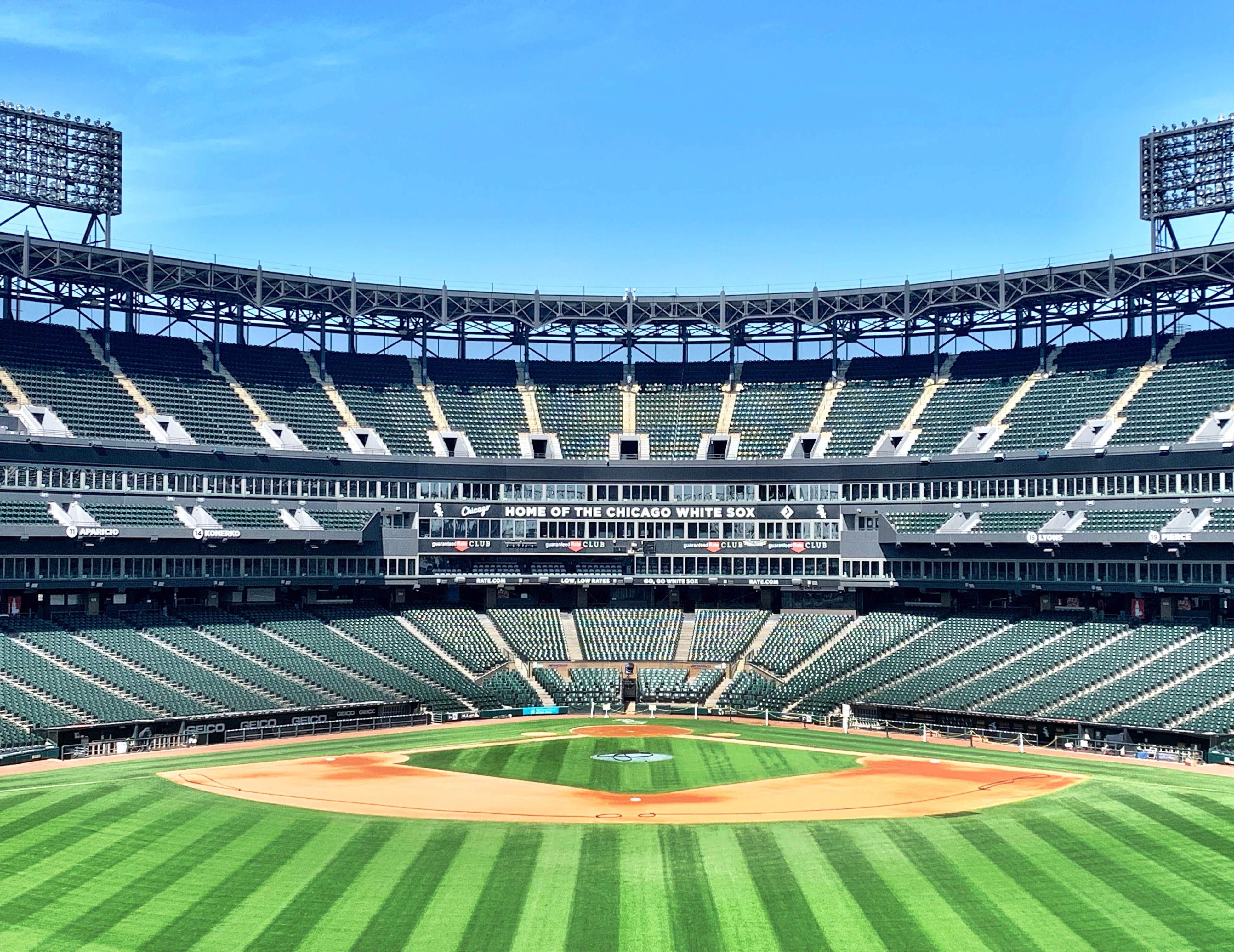 The three closest breweries in proximity to the park are, Marz (1.4 miles), Lo Rez (2.4) and Whiner (3.0) who all made an appearance. By most accounts, the majority of breweries brought their most accessible offerings to showcase.

Half Acre was armed with a beer that was no doubt the Soundtrack of Summer ‘19–Bodem IPA. Chicago’s most beloved hop forward outfit needed a year-round beer. The result is an expression that is both familiar, yet uses a pair of hops, (Idaho 7 and Cashmere) which traditional IPAs never fully tapped in to. Those combined with an addition of Mosaic Cryo Powder give this instant classic a massive hop profile while retaining a proper drinkability level. 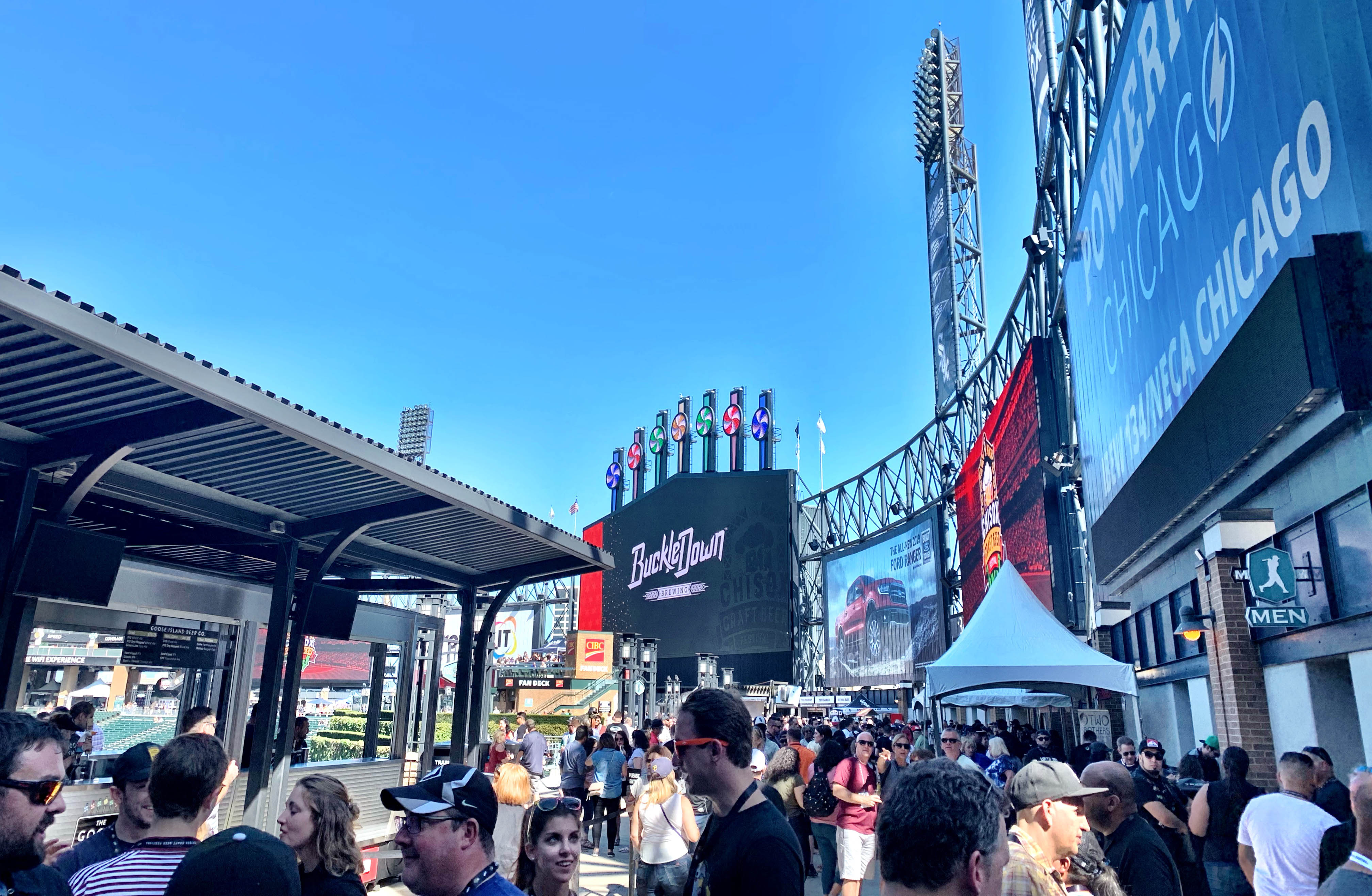 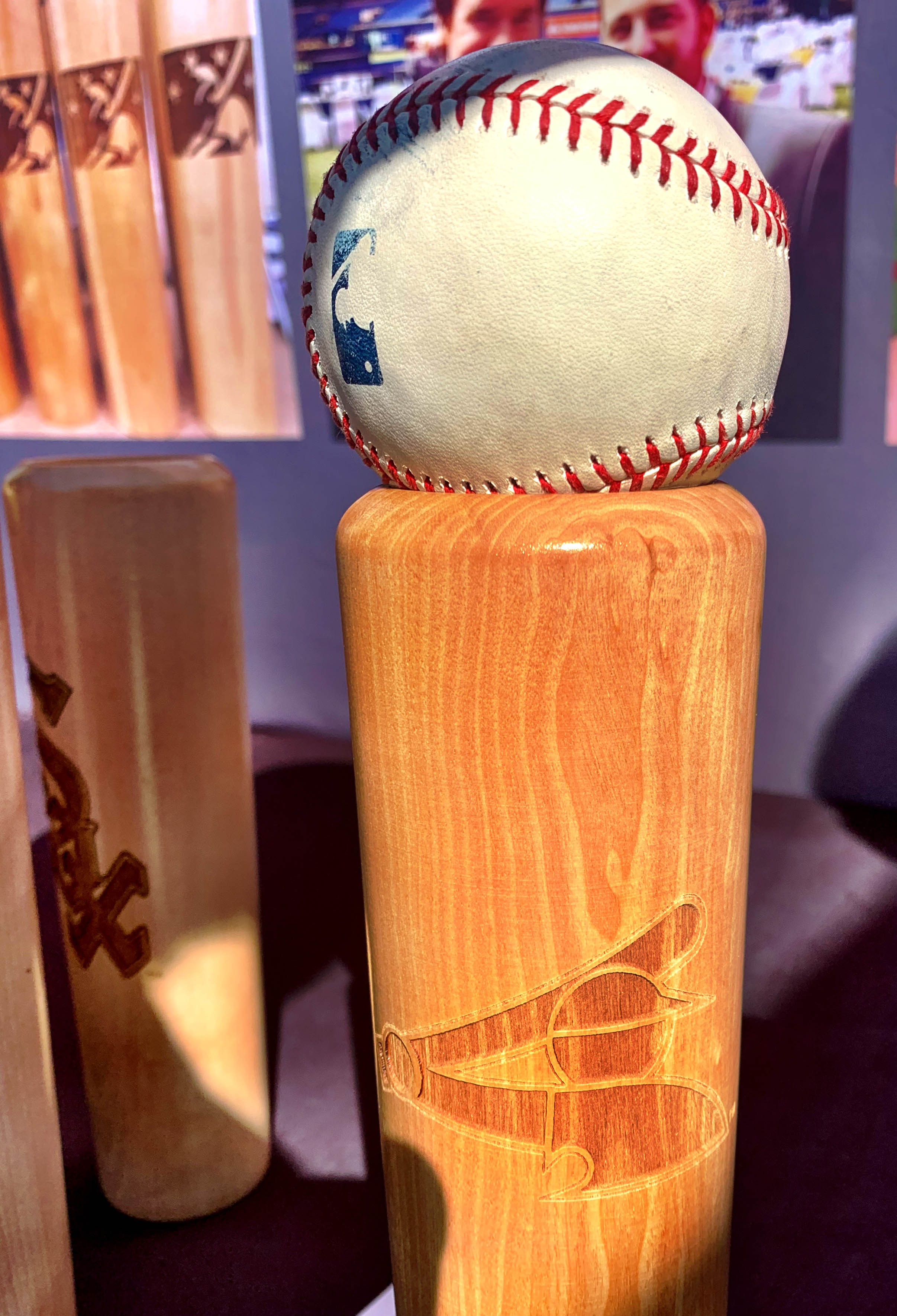 drinking cups made from ball bats 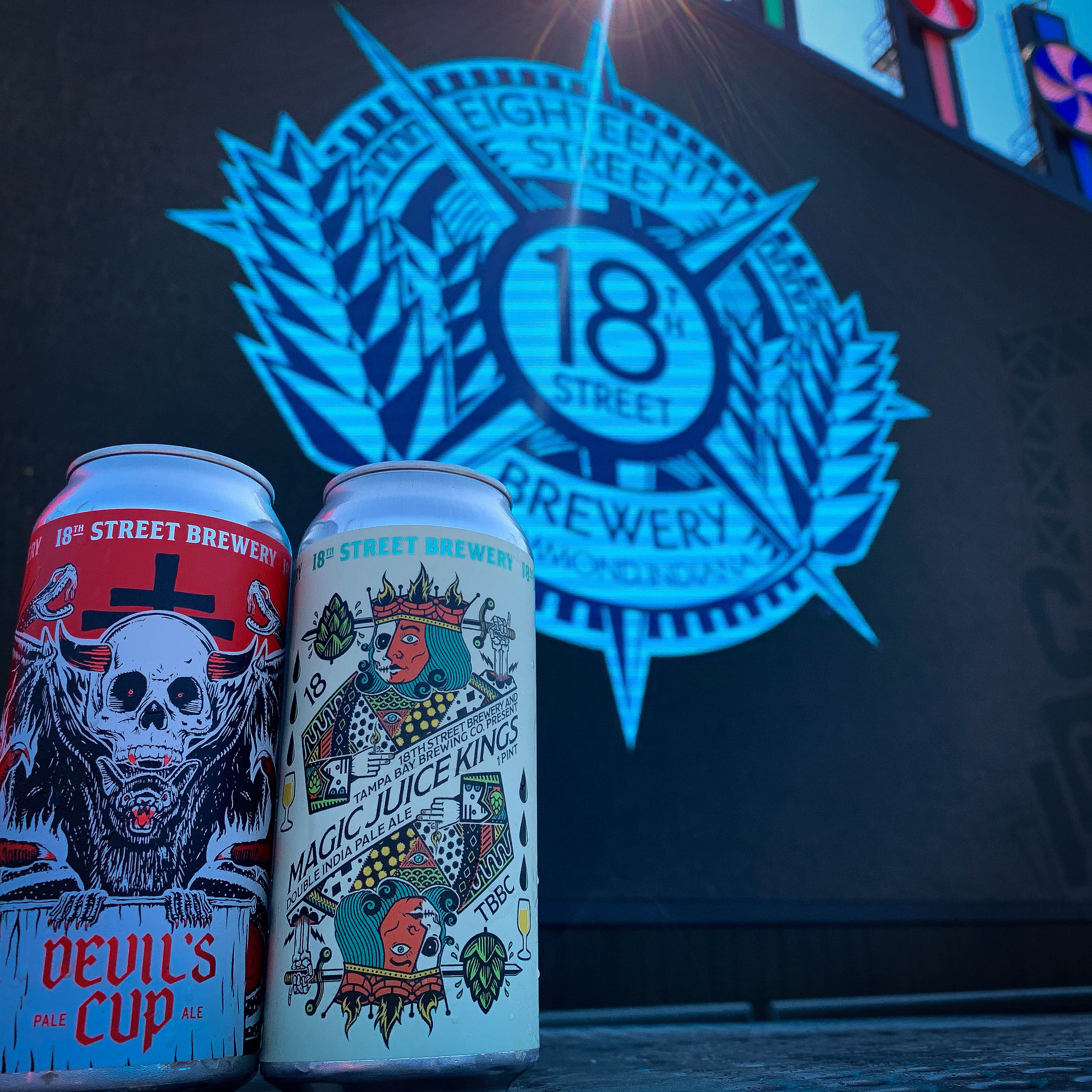 We got the day started with a pair of tallboys from the criminally underrated 18th Street Brewery who are located just over the border in Hammond, IN. Whether it was 5 Rabbit Cerveceria’s La Piña De Mis Ojos or Noon Whistle’s Leipzig Gose, there were few curveballs sprinkled in with the standard offerings of the day.

The Chicago White Sox Baseball Club has an undeniable presence in the world of beer. There are Craft Kave bars scattered through the park. Both Revolution and Goose signed on to fill the void left behind by the biggest sponsor just two seasons ago, MillerCoors. Not to mention, the team’s top contract belongs to Modelo Especial, the beer that knocked Miller Lite out of the top spot for annual sales in the city.

Recently in a SeatGeek poll of ticket buyers, Guaranteed Rate Field ranked tops in Major League Baseball for best food of any stadium. As you know by now, beer is food.

Let’s spotlight this space more than we do currently and..  as always, Let’ Go White Sox! 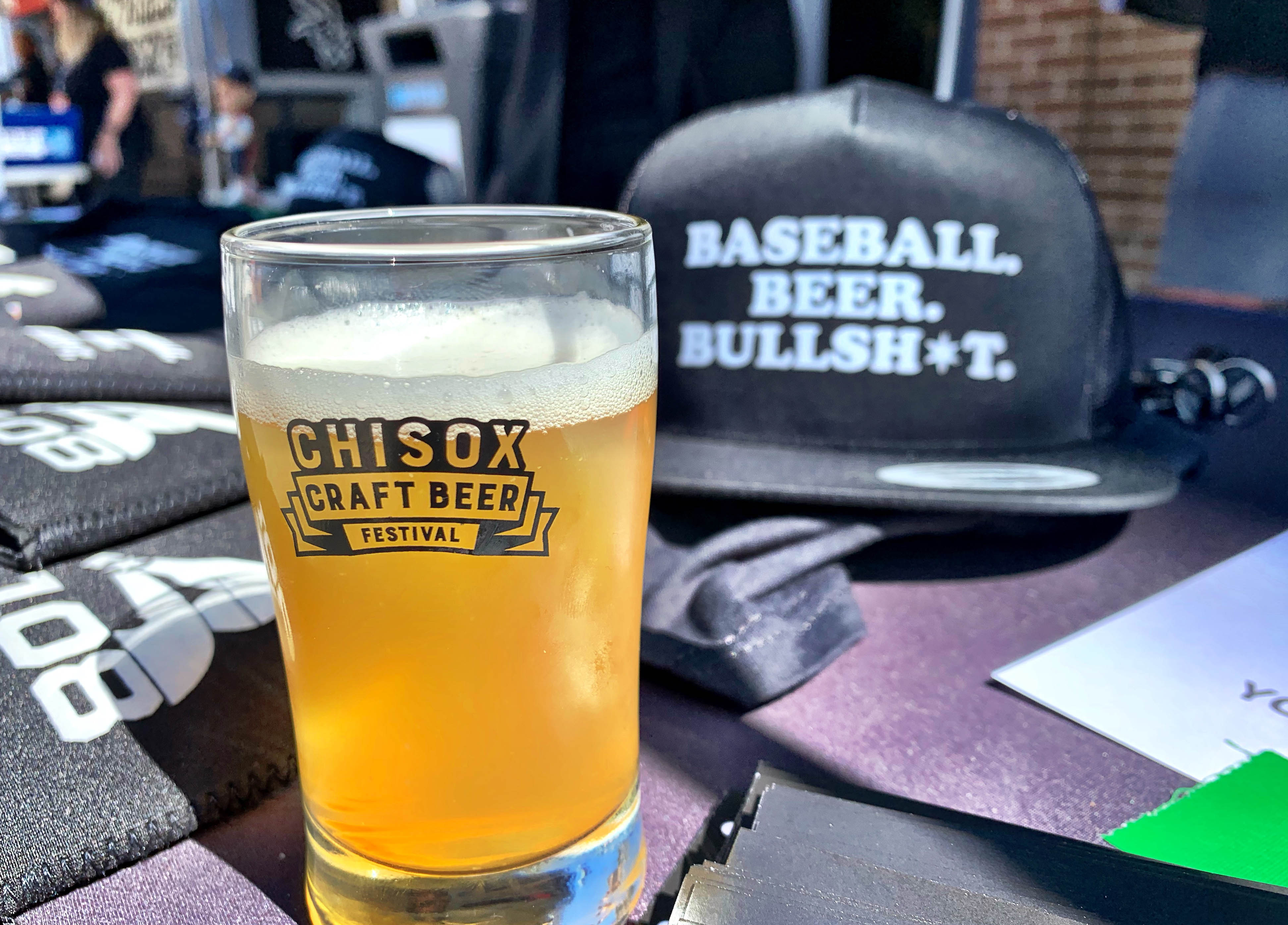 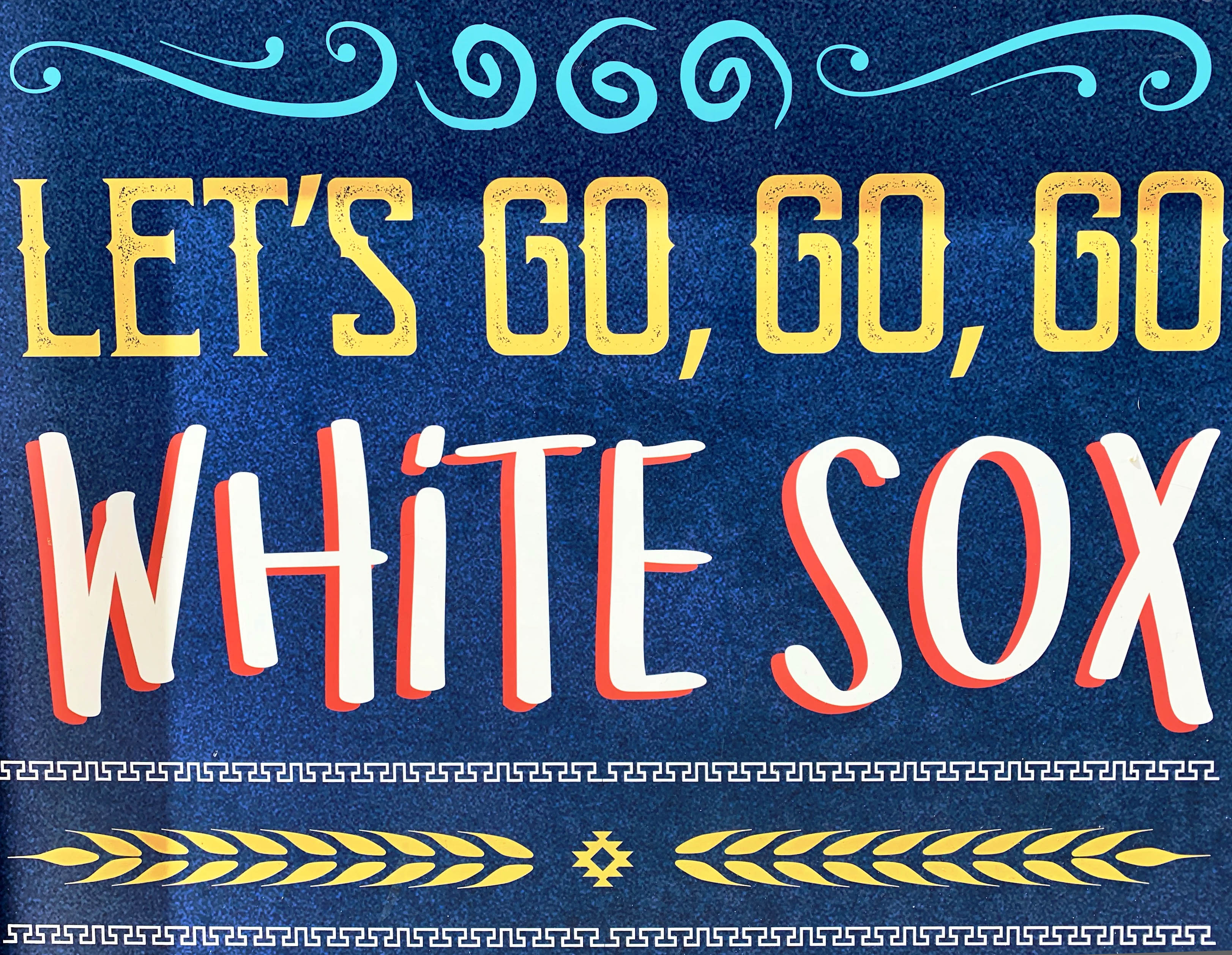 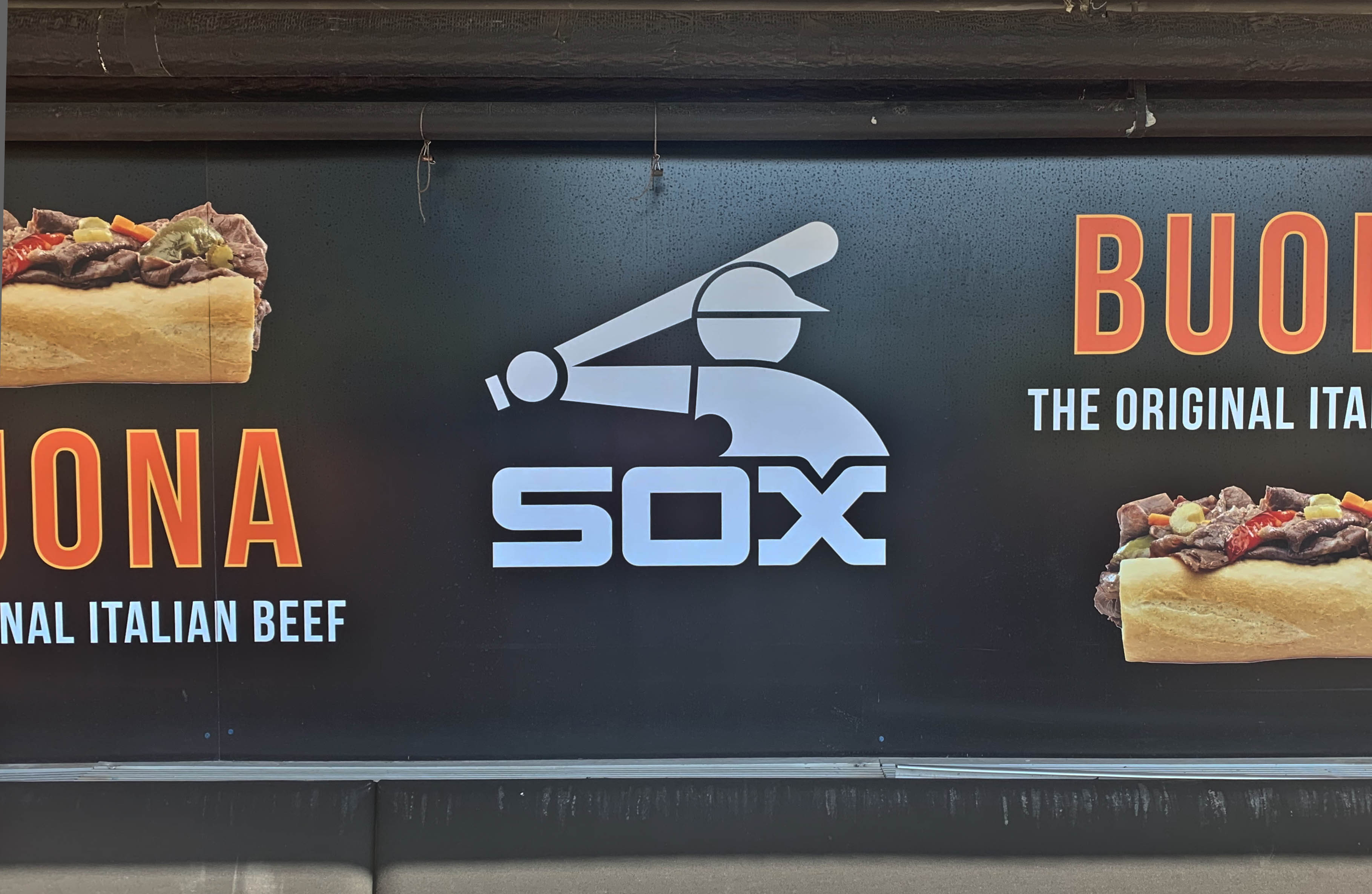 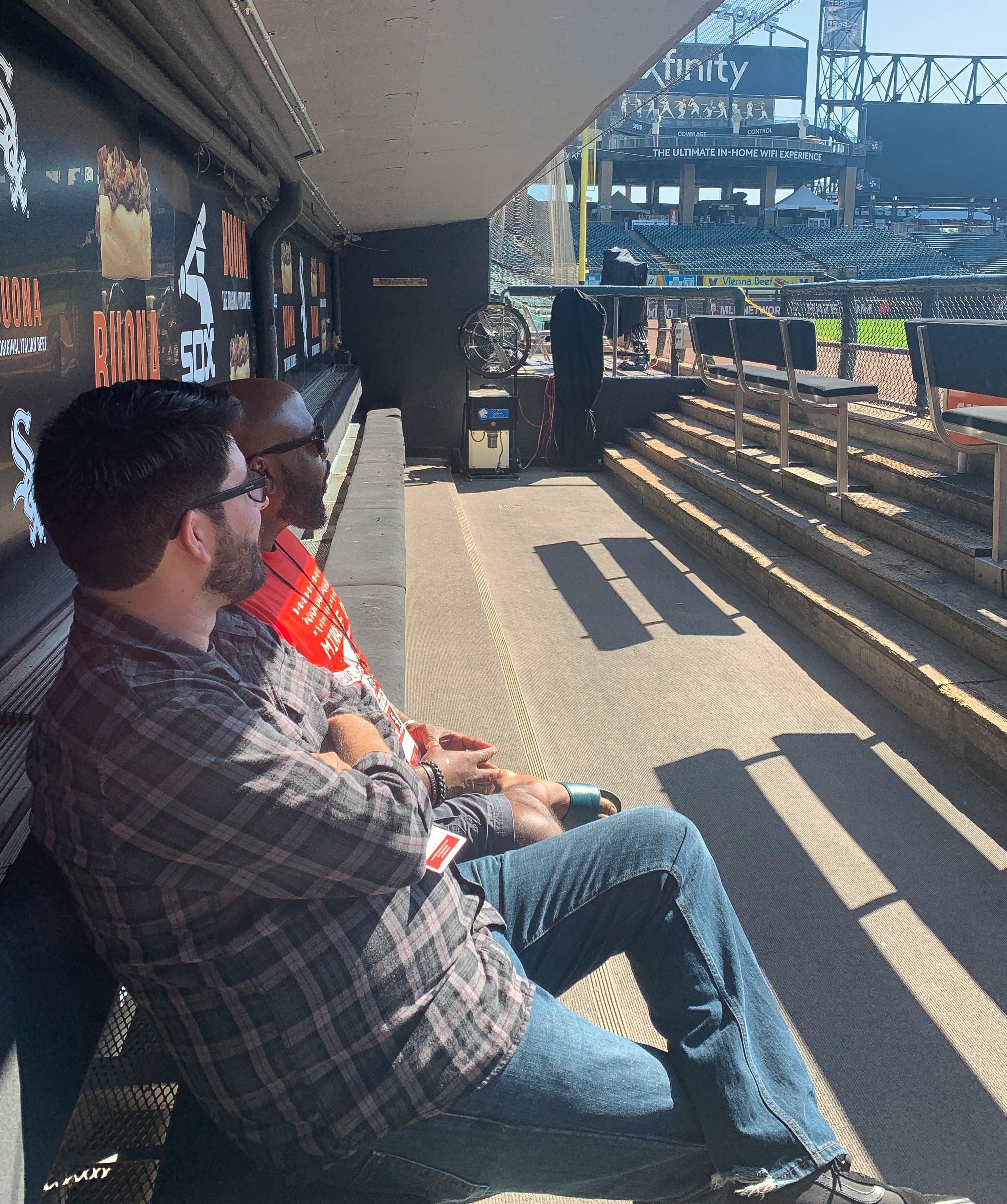 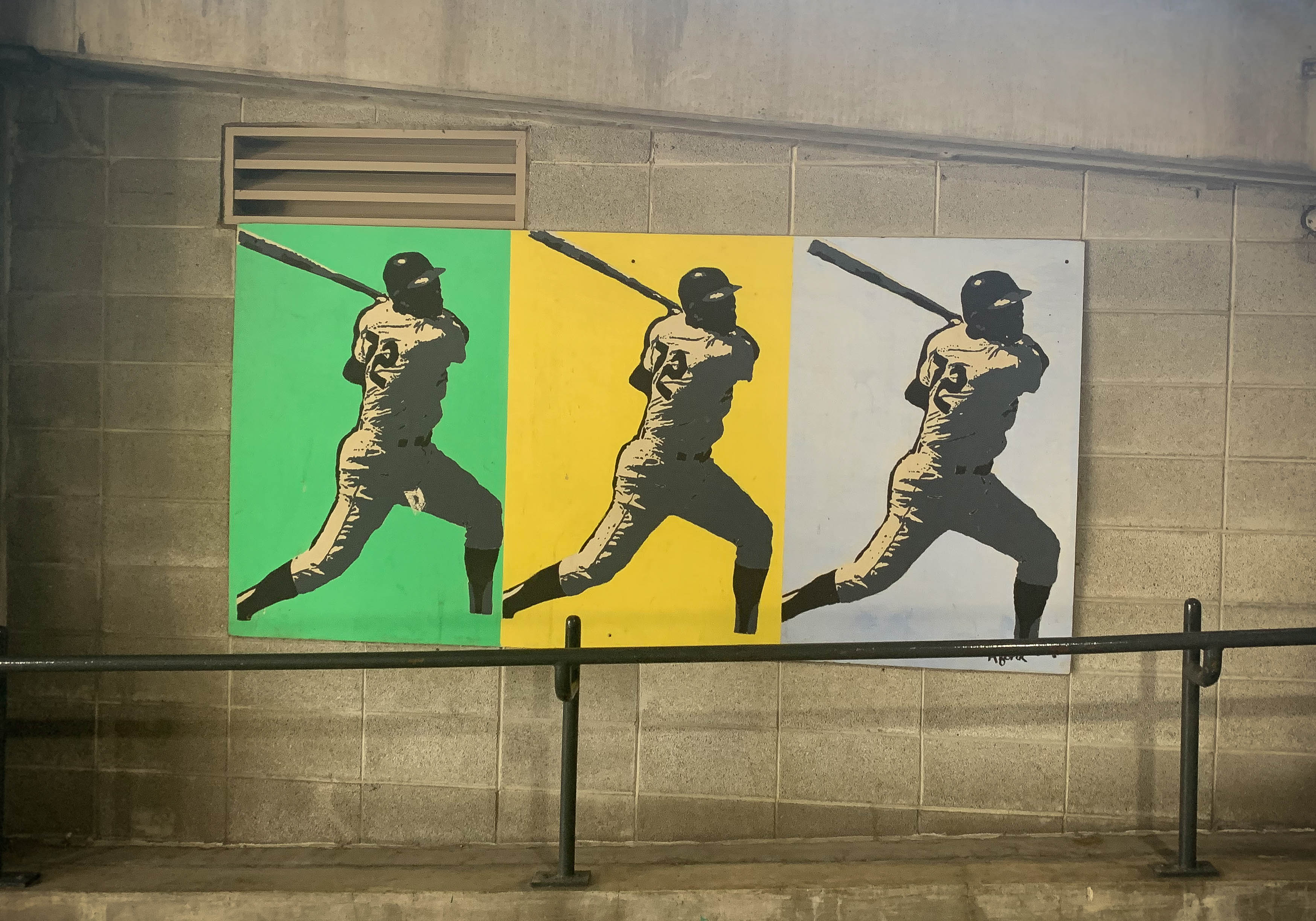 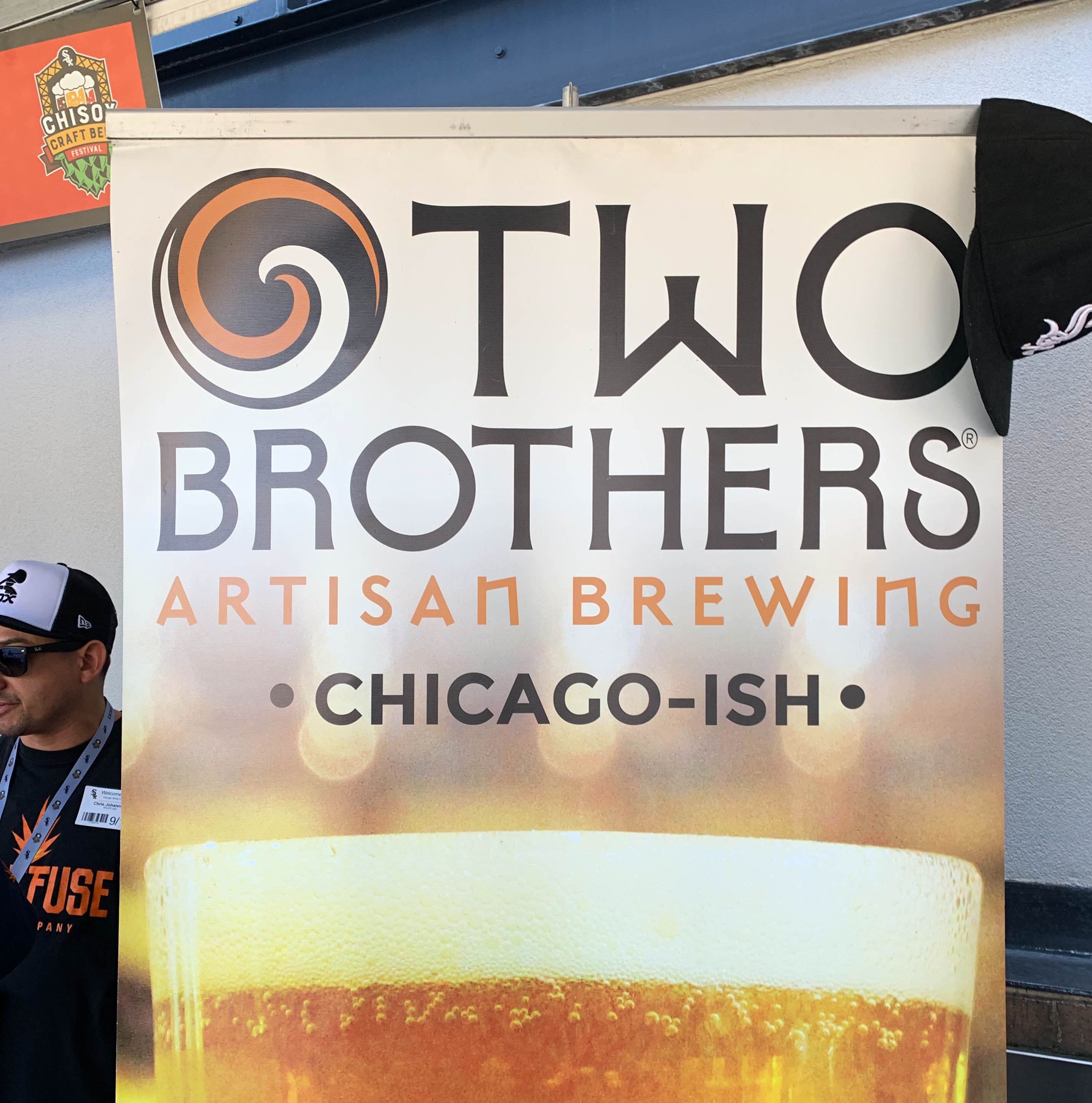 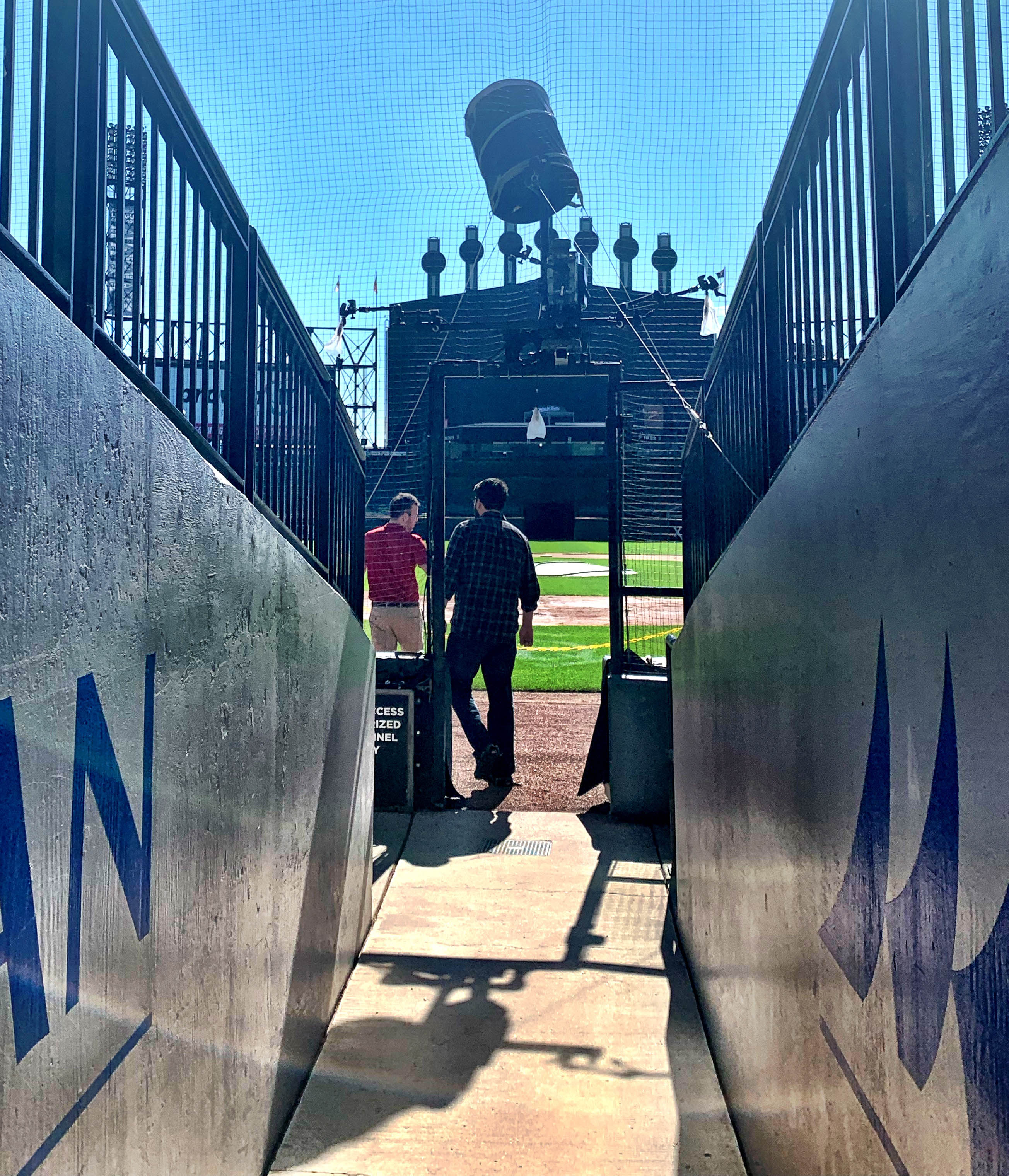 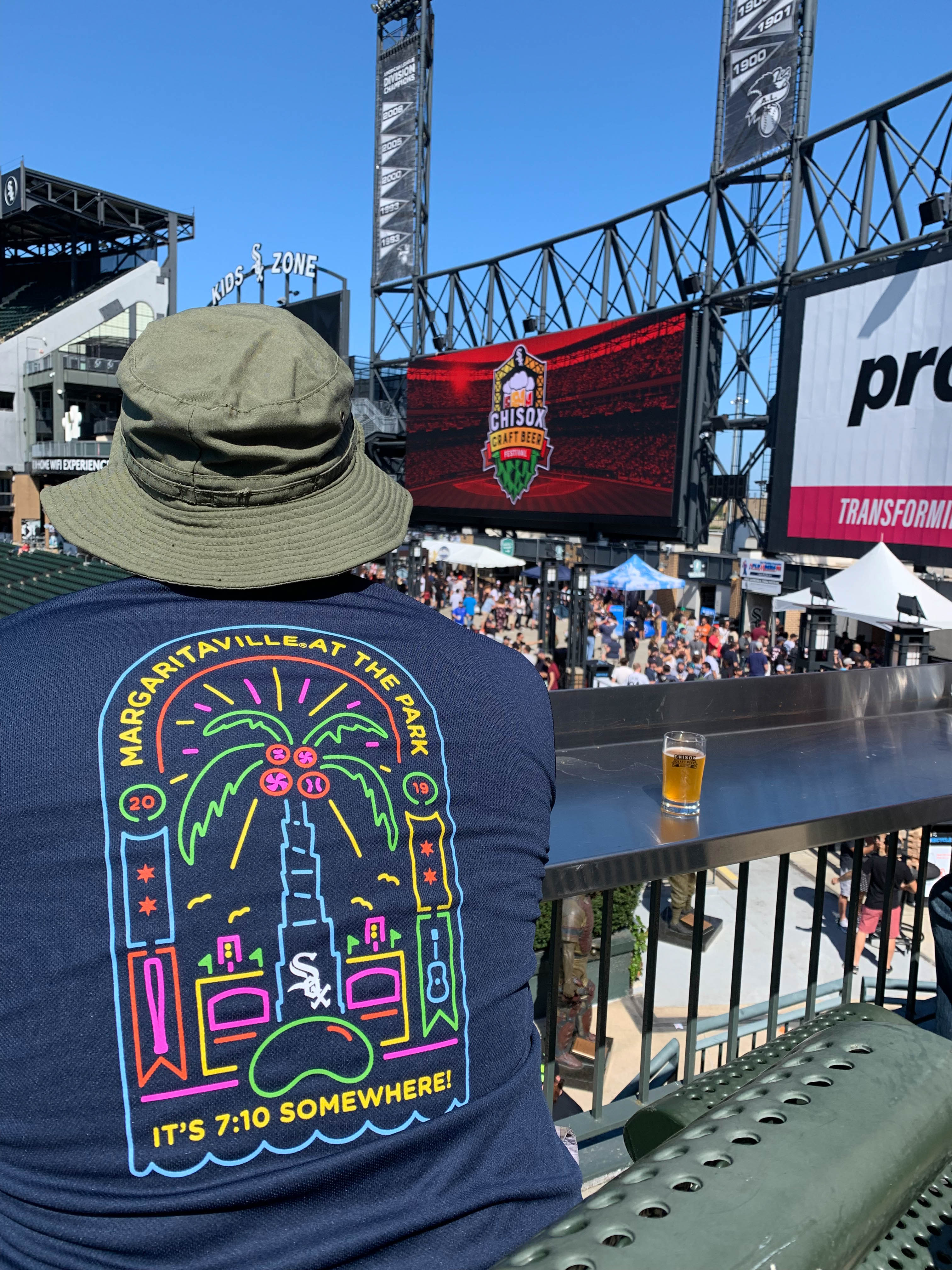 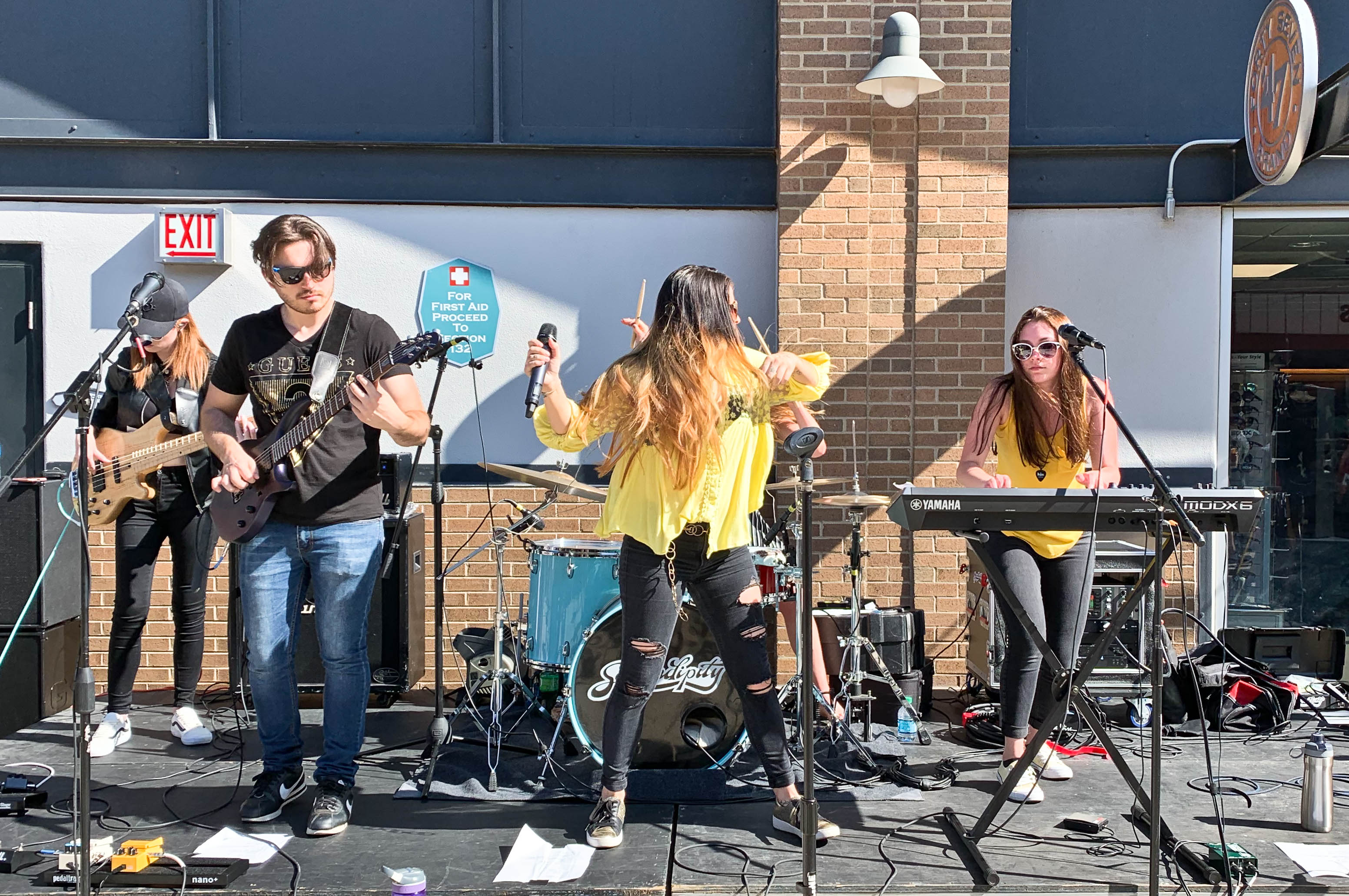 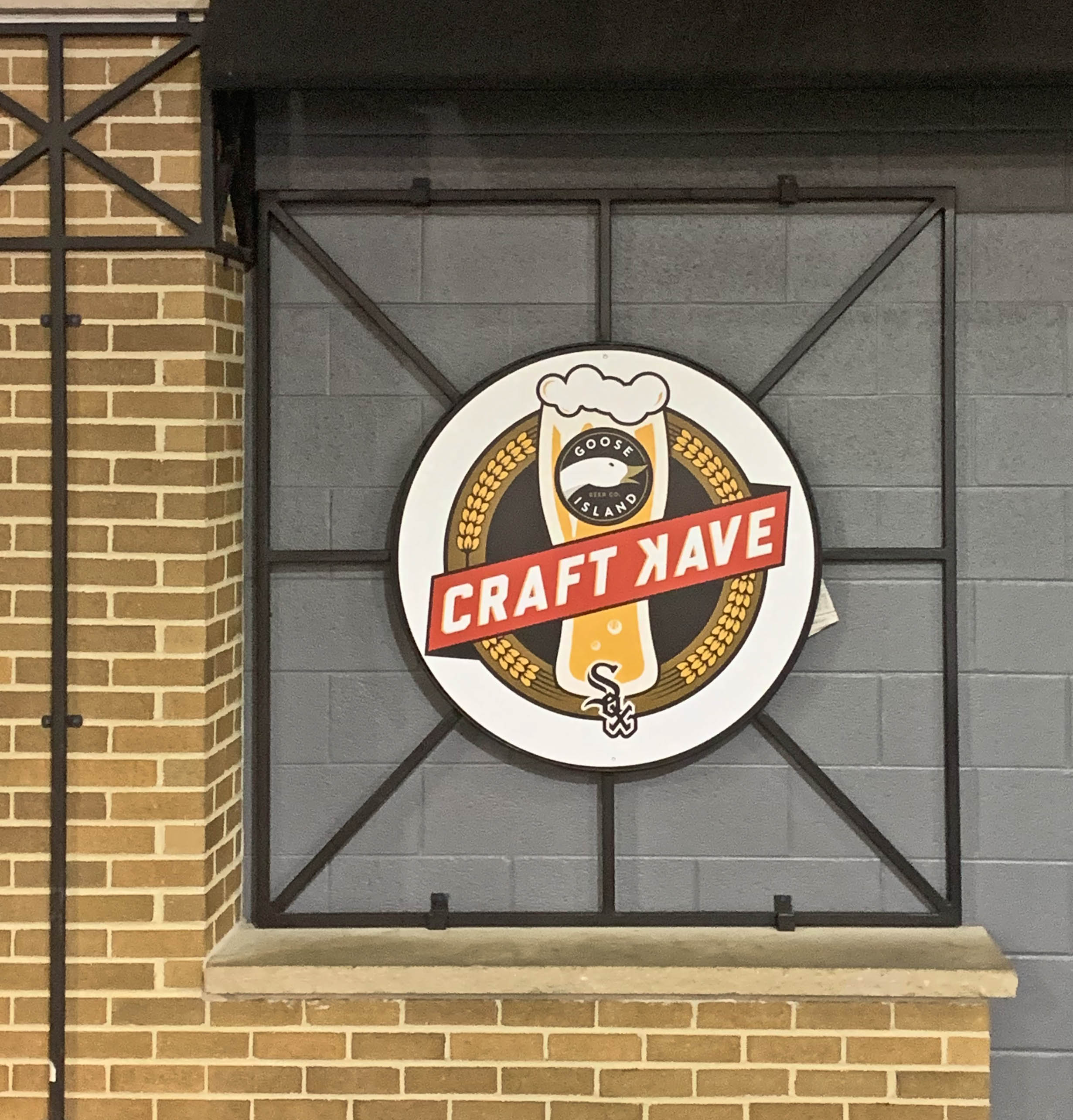 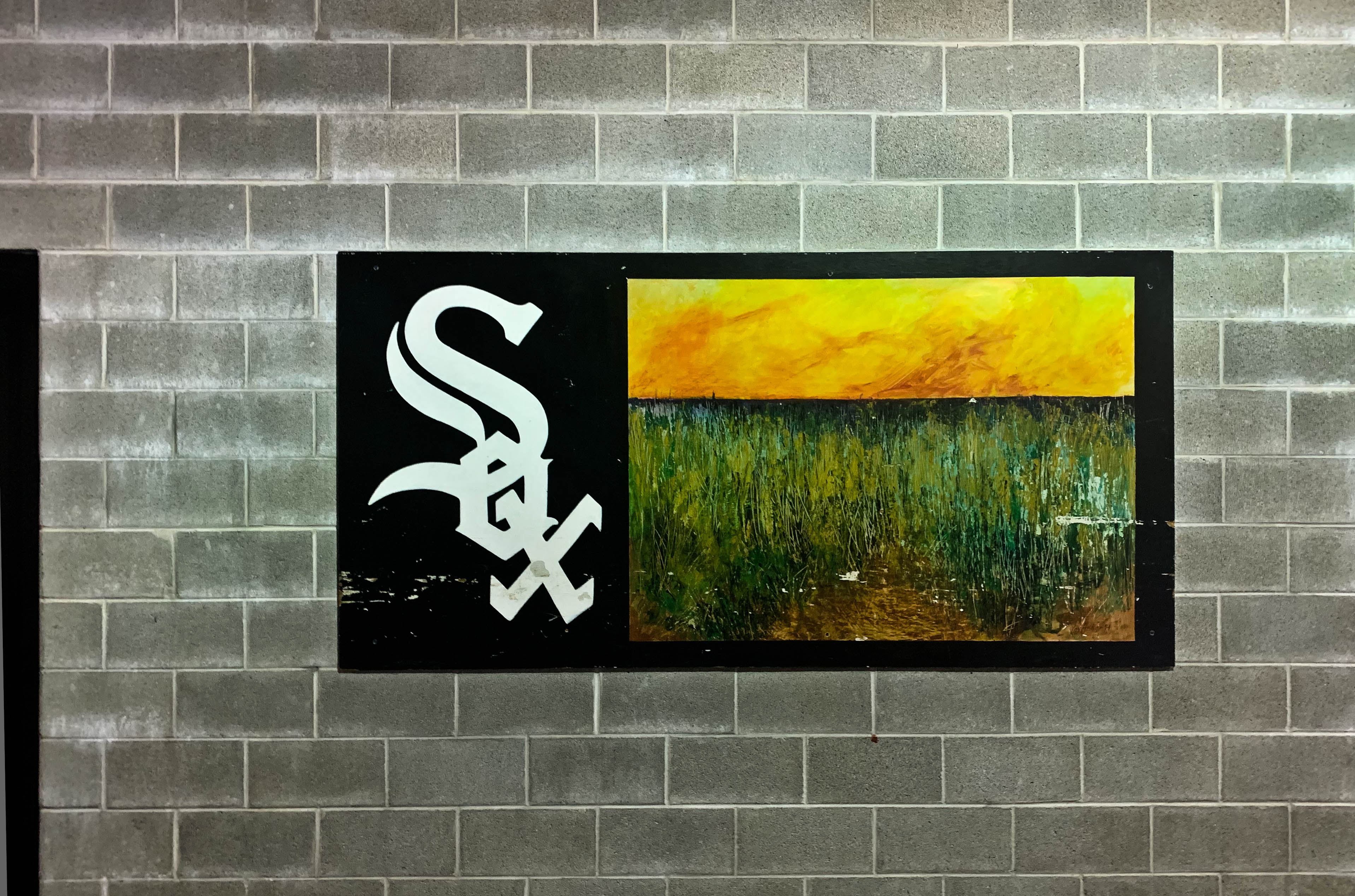 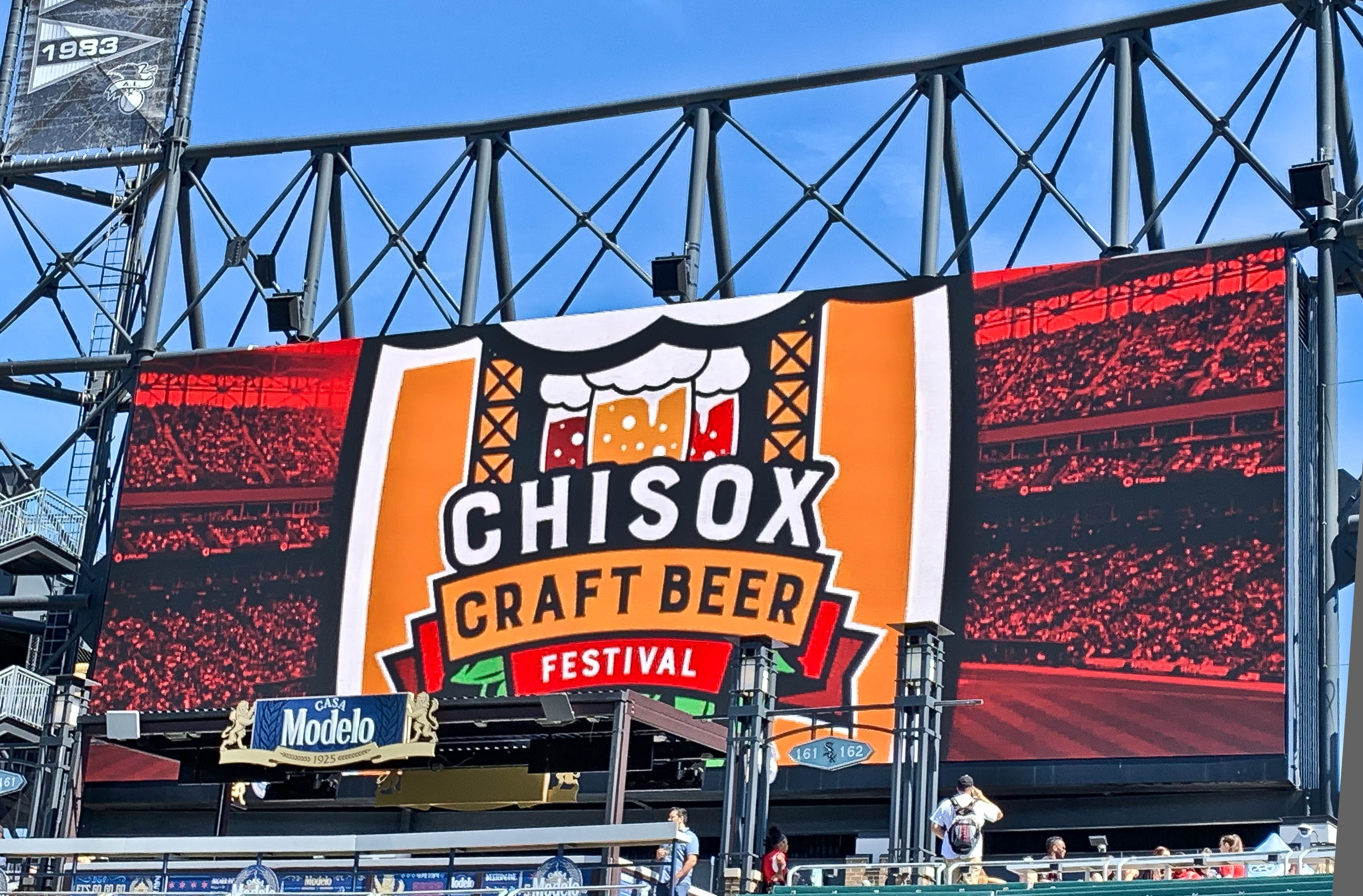