Home Around Town Rise of the South Side: Argus Argtoberfest

Rise of the South Side: Argus Argtoberfest 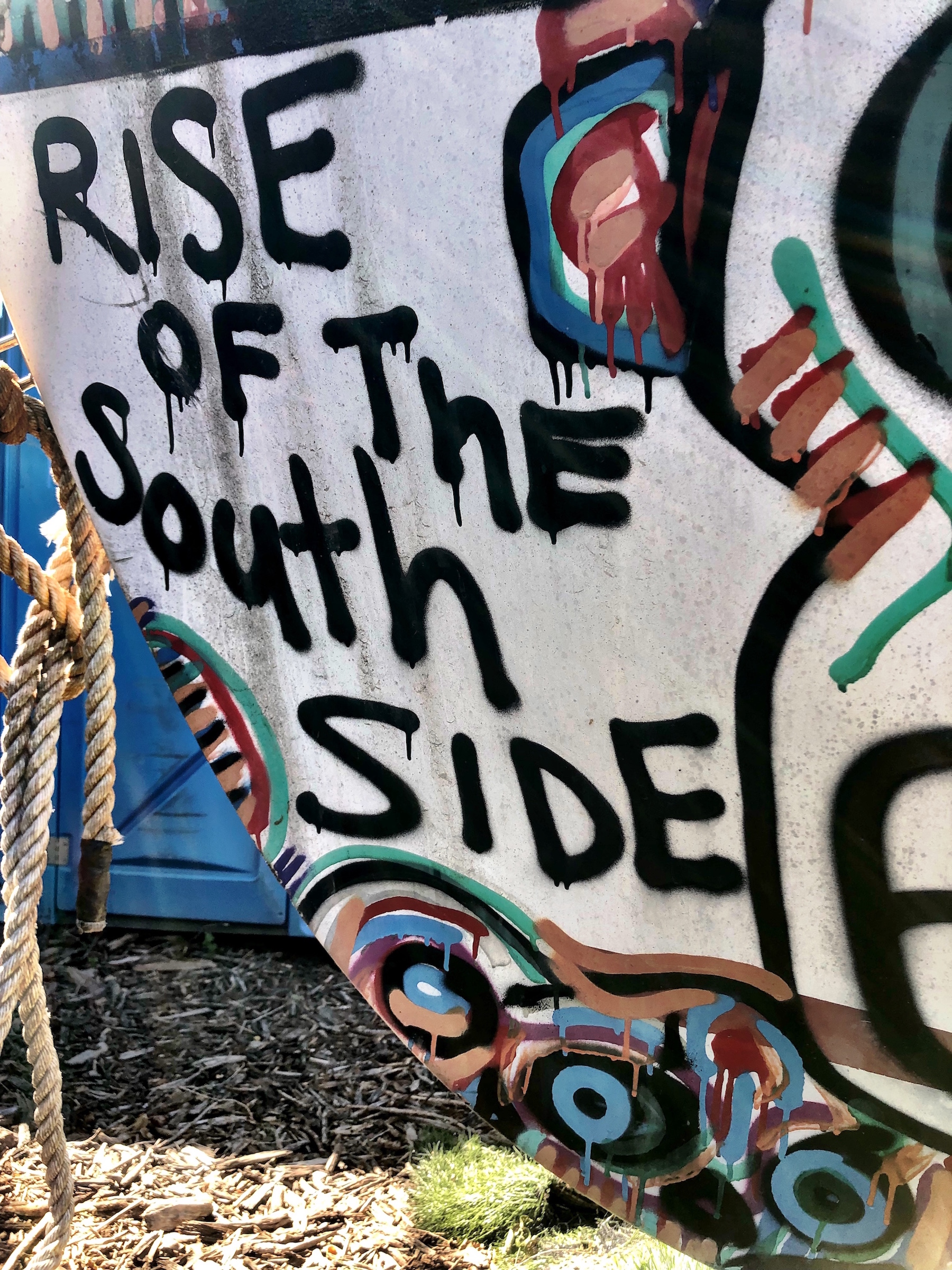 Now in its 9th year, Historic Pullman, Chicago’s Argus Brewery is one of the oldest producers in the state.

Their Märzen is the artist formerly known as Holsteiner Lager. Shortly after wining an Amber Lager bronze medal at World Beer Cup 2016, branding was changed to simply, Argus Lager. Upon entering it’s the first option I filled my gorgeous festbier mug with. The current Argus resurgence is no fluke. Mary Pellettieri, Byron Moore and crew saw gold medal glory at GABF ‘18 with Golden Prairie Doppel Alt.

We forget this is the brewhouse that contract brewed for 5 Rabbit and Baderbrau until each could find their way. The location of their 2nd story brewhouse is listed on the National Register of Historic Places. If you haven’t been down to Pullman, its located conveniently 2 blocks from the Metra Electric Line..a train you can board at Millennium Park. Nick Lubovich, Brewery Historian is our guy (an alltime fave). When you’re neighborhood is a district that’s been designated as a U.S. National Monument, of course you have a Brewery Historian. 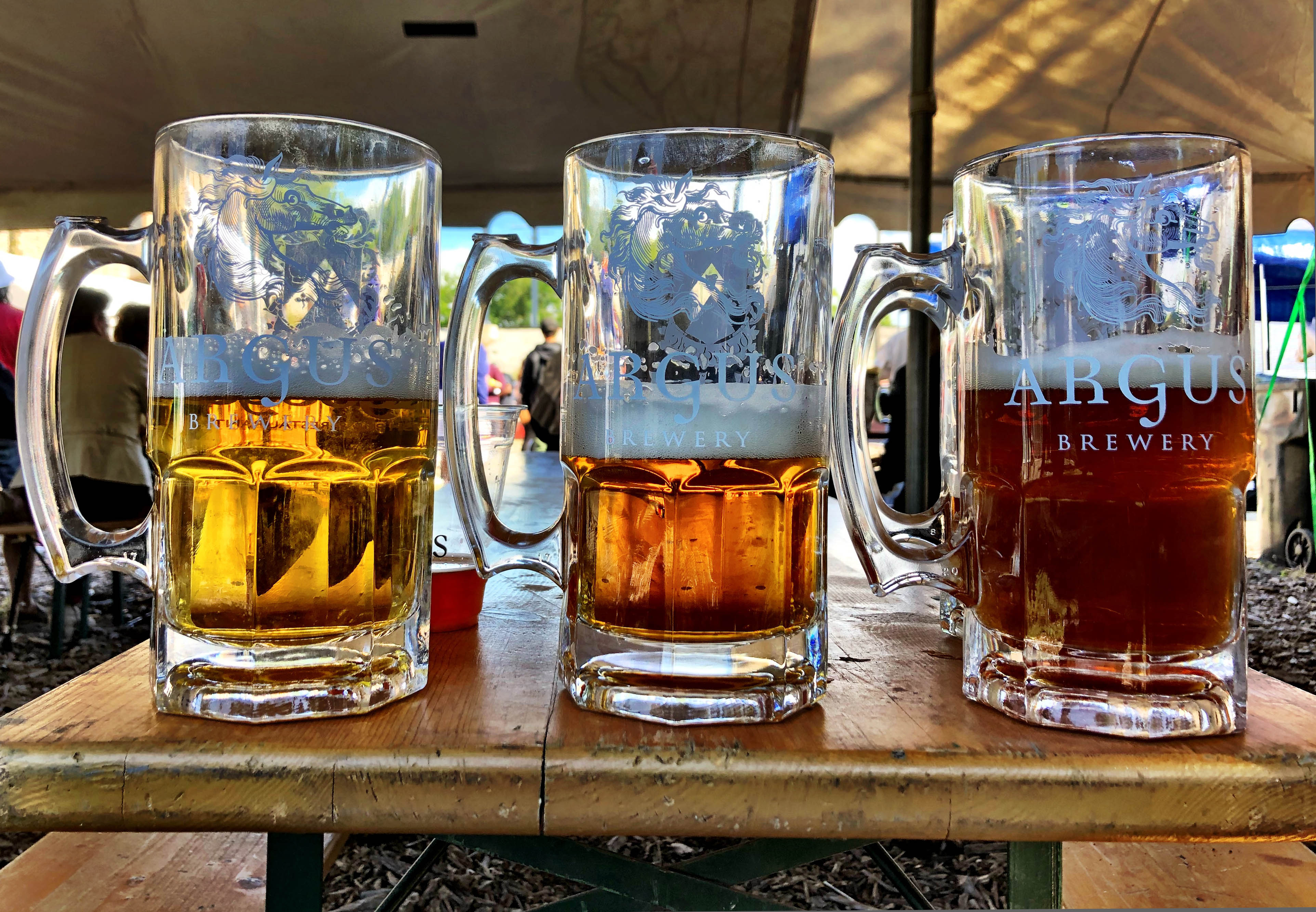 This is our fifth feature on the Argus Brewery crew. A couple months back there was concern when they weren’t listed in the 2019 Beermiscuous Field Guide. But stories of their demise have been greatly exaggerated.

There are now no less than five brewery options when you venture south beyond White Sox Park. Two of those, Argus and Horse Thief Hollow are riding traditional styles like French Farmhouse Ale, Kellerbier, Weizenbock, Märzen and Doppel Alt to recognition on a national scale. 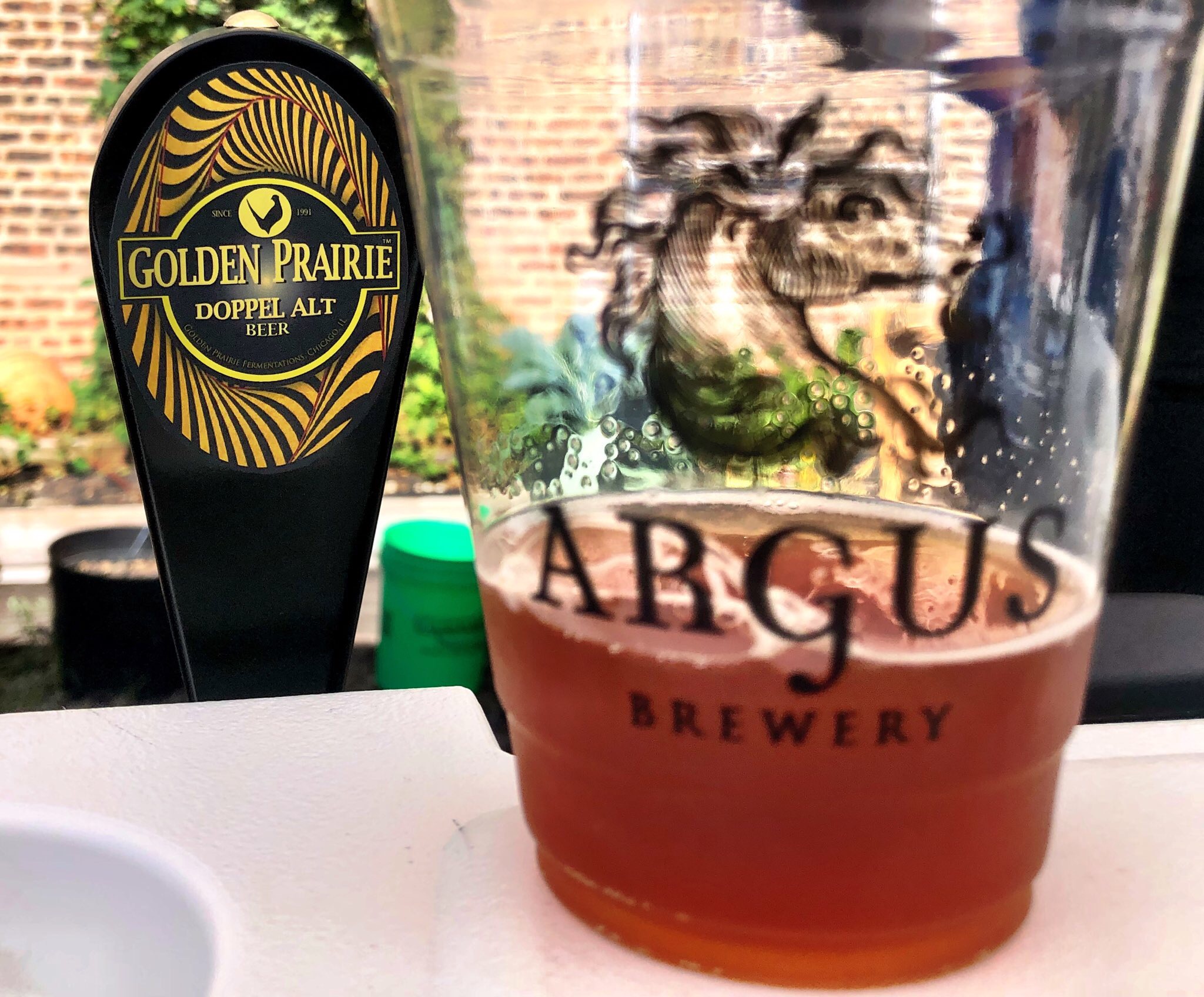 -CBG Nik is from South Shore and is an Argus fanboy. These are some of his favorite Argus posts over the years.