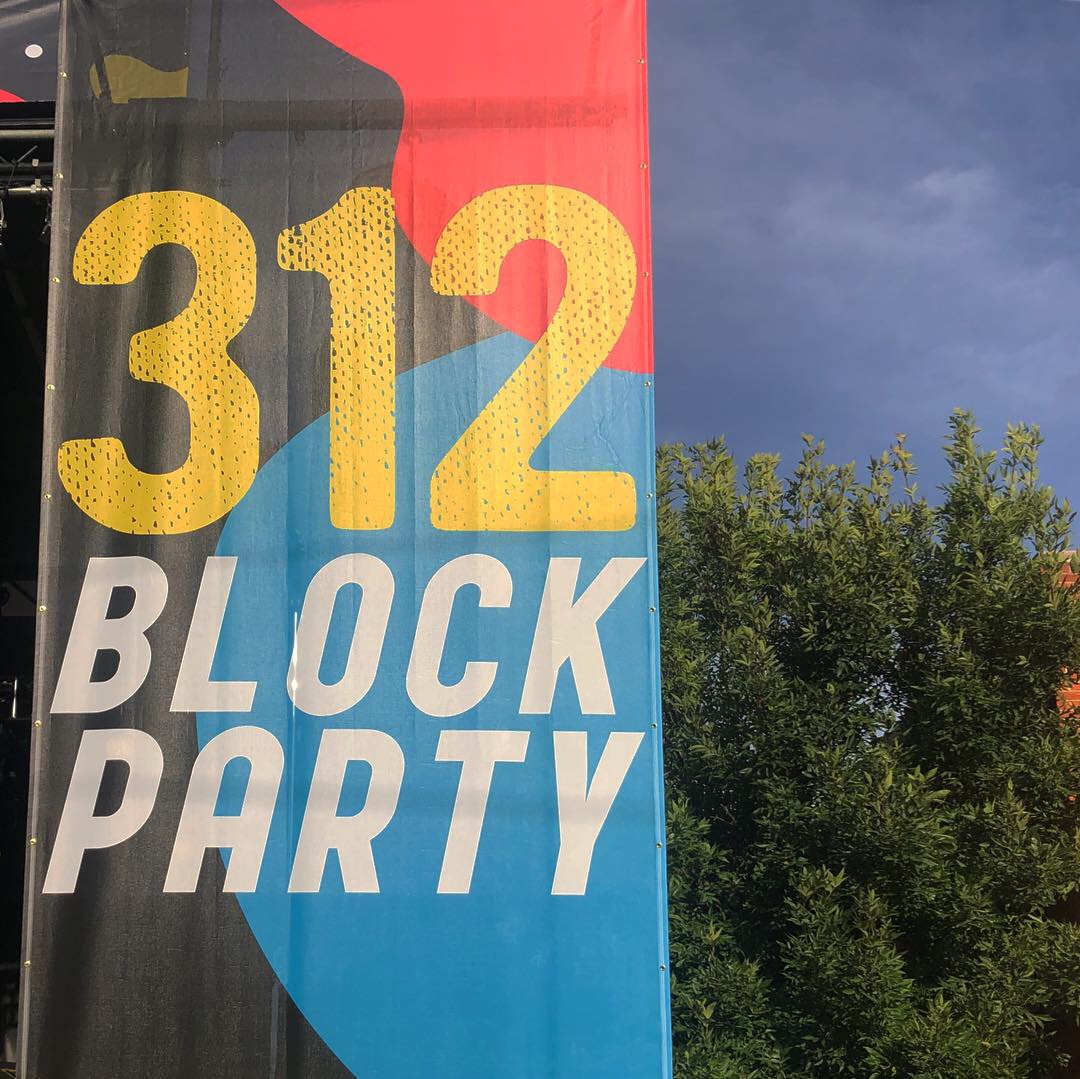 Fulton & Wood, Near West Side

At one end of the party drafts flowed from neighboring Chicago Brewing District outfits (Finch, On Tour, Great Central, All Rise). At the other end you could cruise Finch’s third location where the sales manager might toss you a can of their top seller, Tacocat kettle sour.

Some of the most recognizable names in American craft beer began their journey with Goose Island. 312 Block Party was a showcase of Goose up to its old tricks with a devastating lineup of BCS variants paired with 2 stages (local + main) 30 rotating taps and 4 new can offerings.

Scavenger
the Crystal hop, wild rice, wild yeast, all-Illinois ingredient situation was developed after a yeast-hunting trip down to Southern Illinois’ Shawnee National Forest. At BeerHoptacular we spoke with Chicago Beer Society about how Scavenger and its foraging process were documented by Goose brewers in a research paper so other breweries can replicate it. 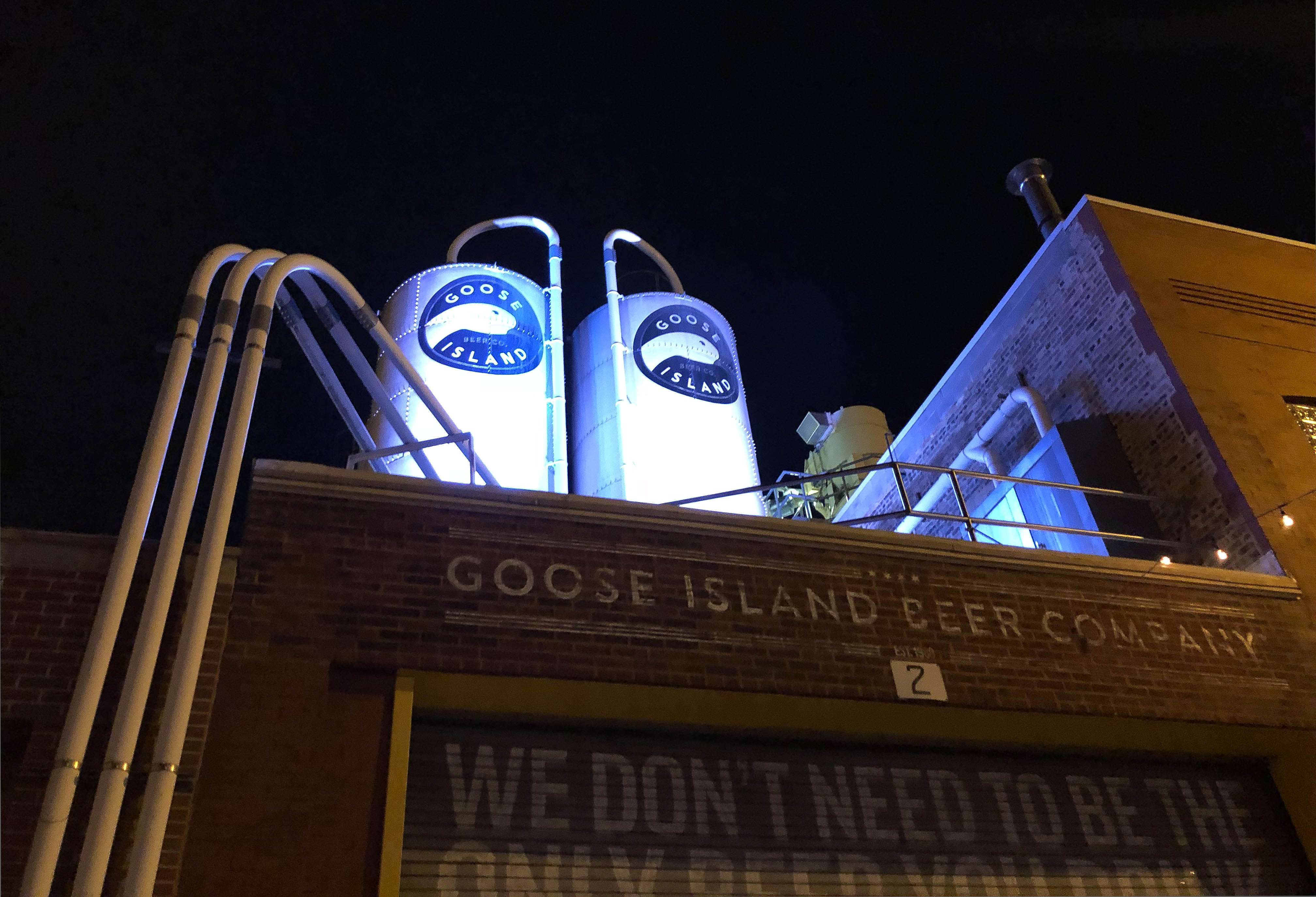 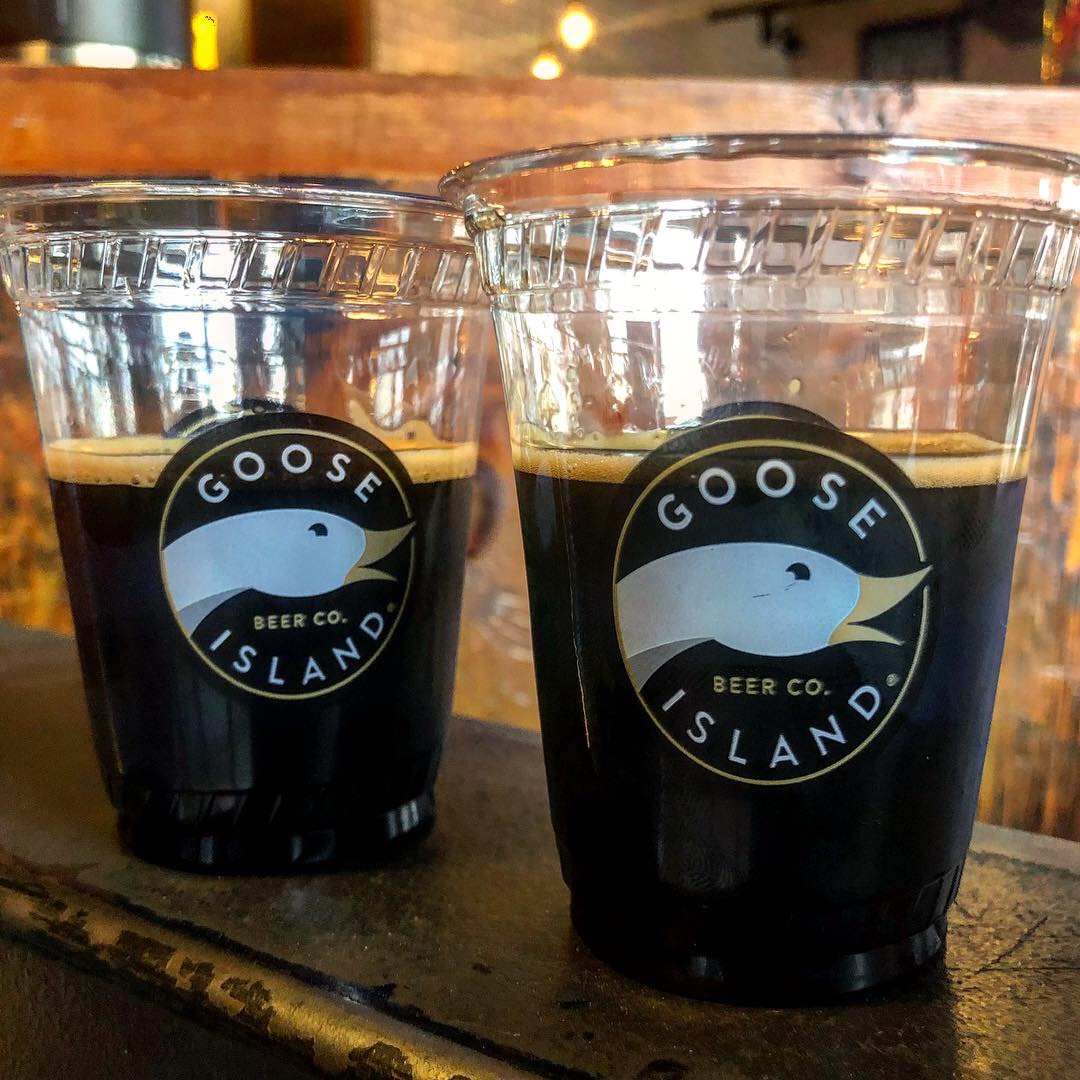 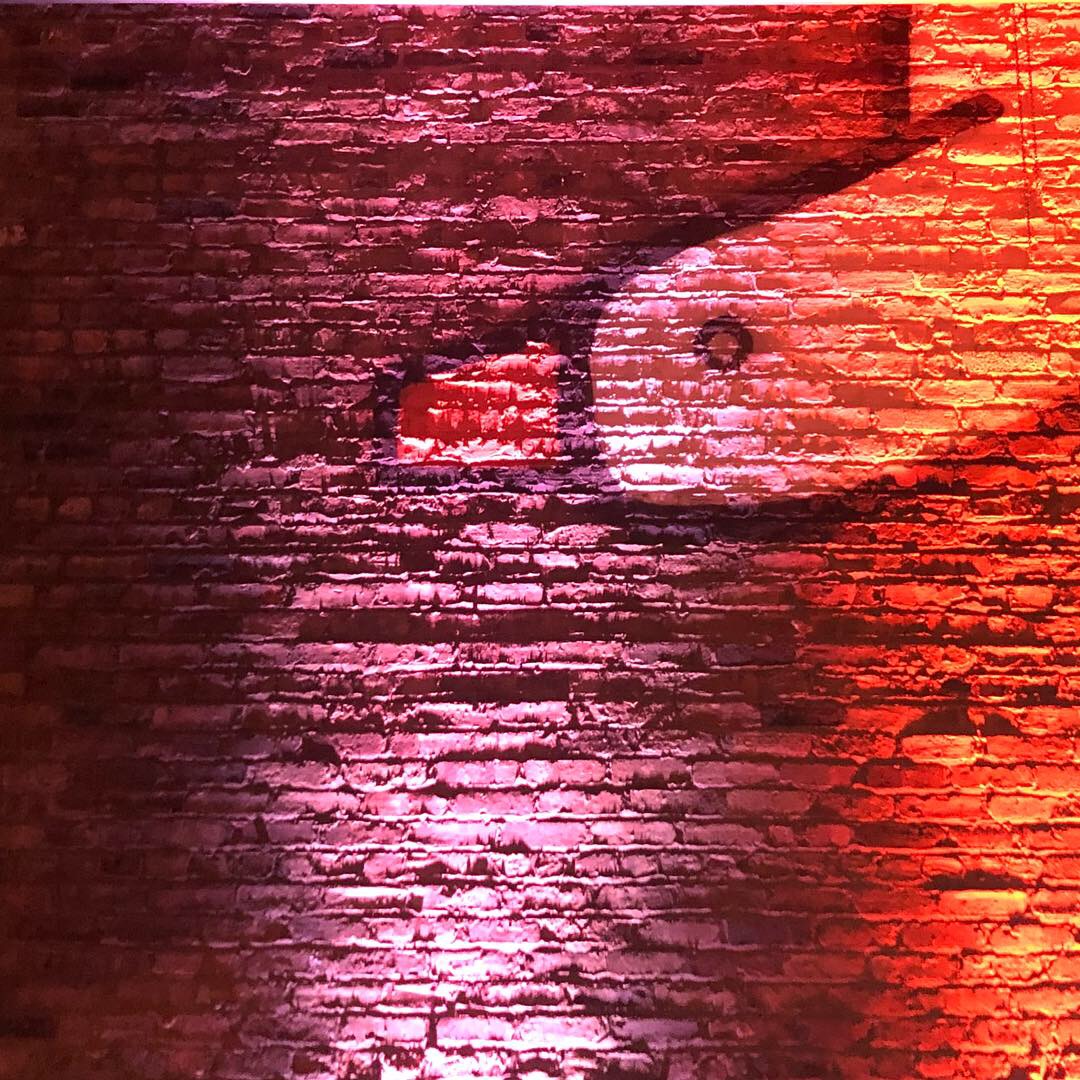 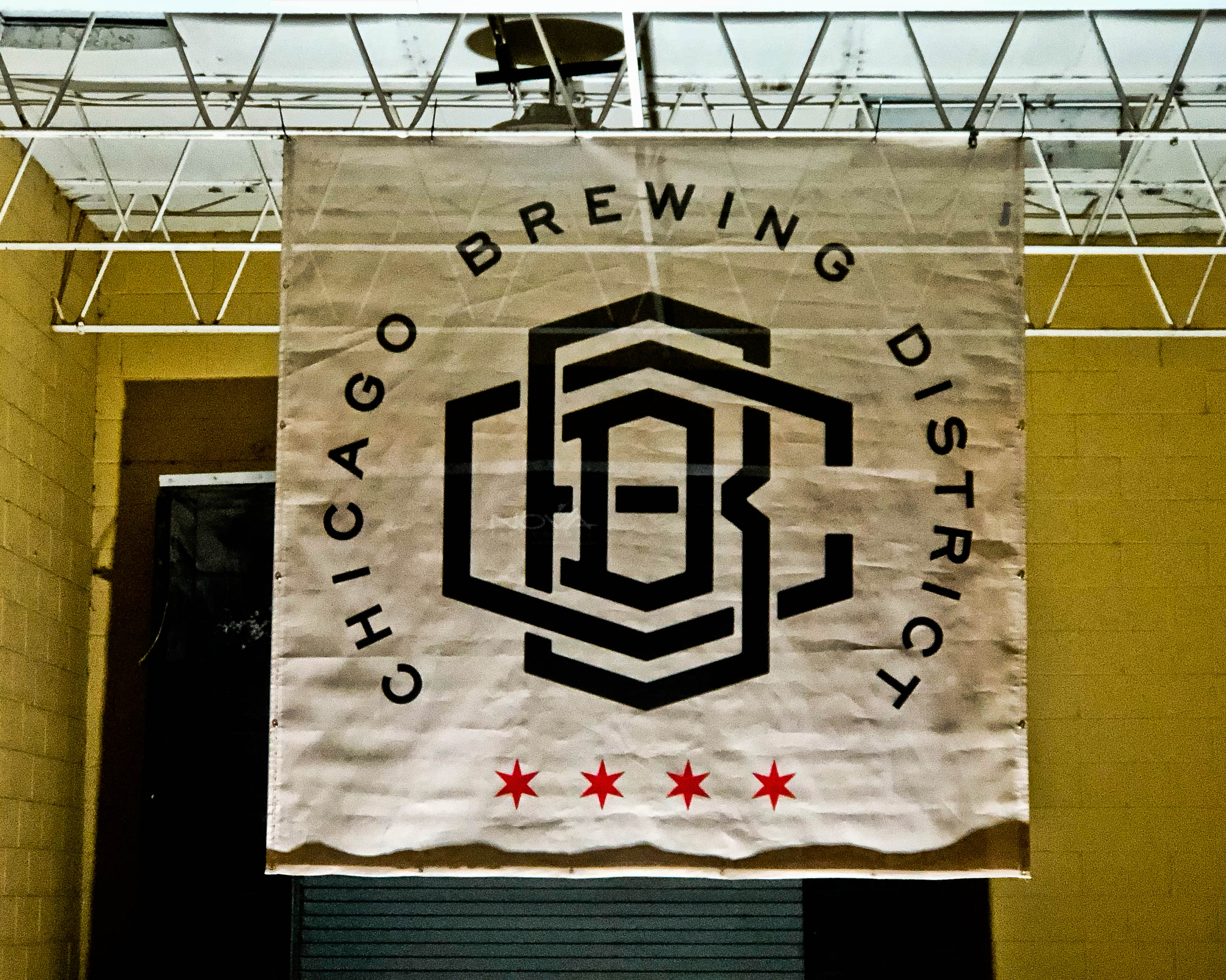 Finch, On Tour, All Rise, Great Central and GI 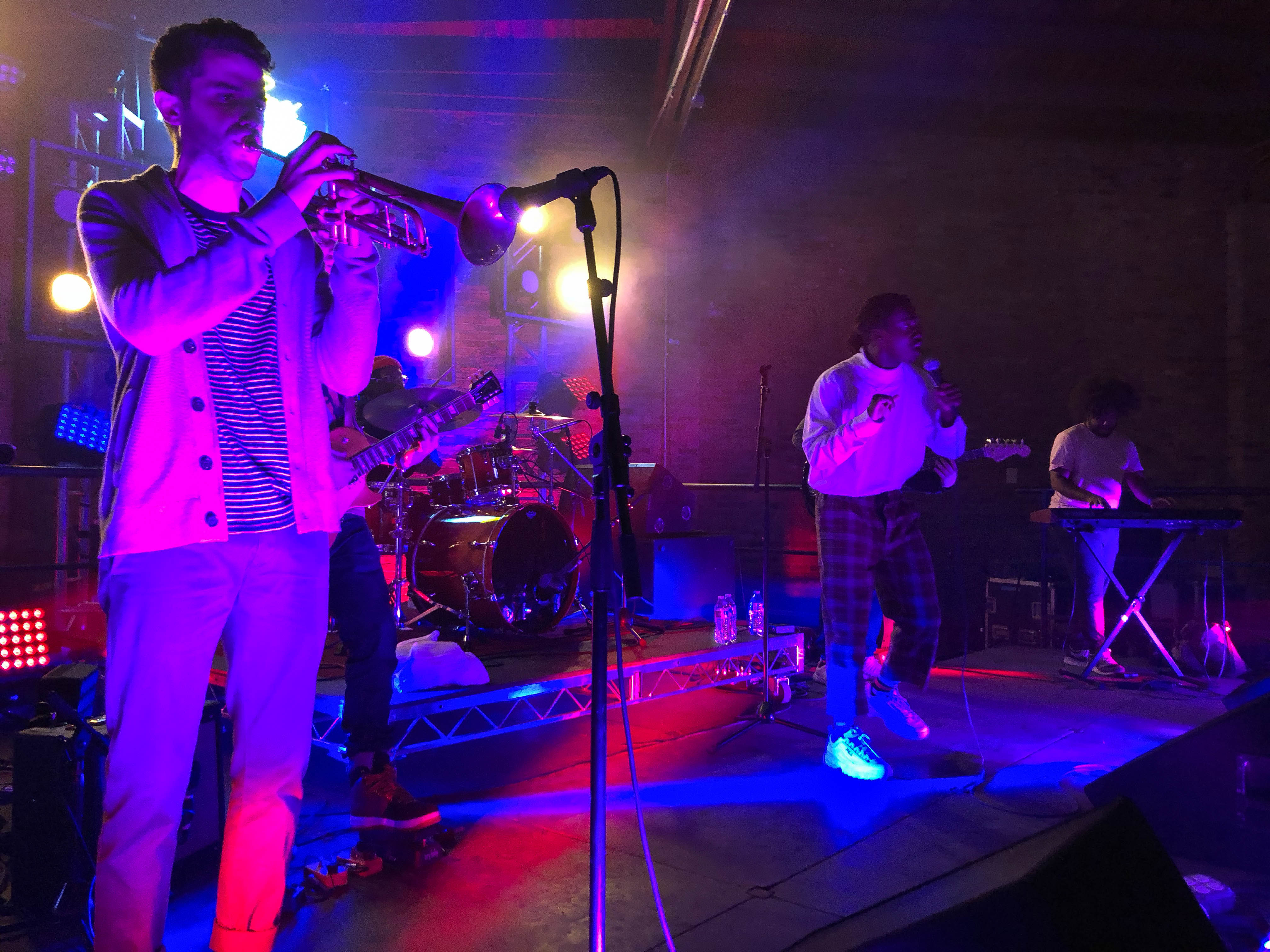 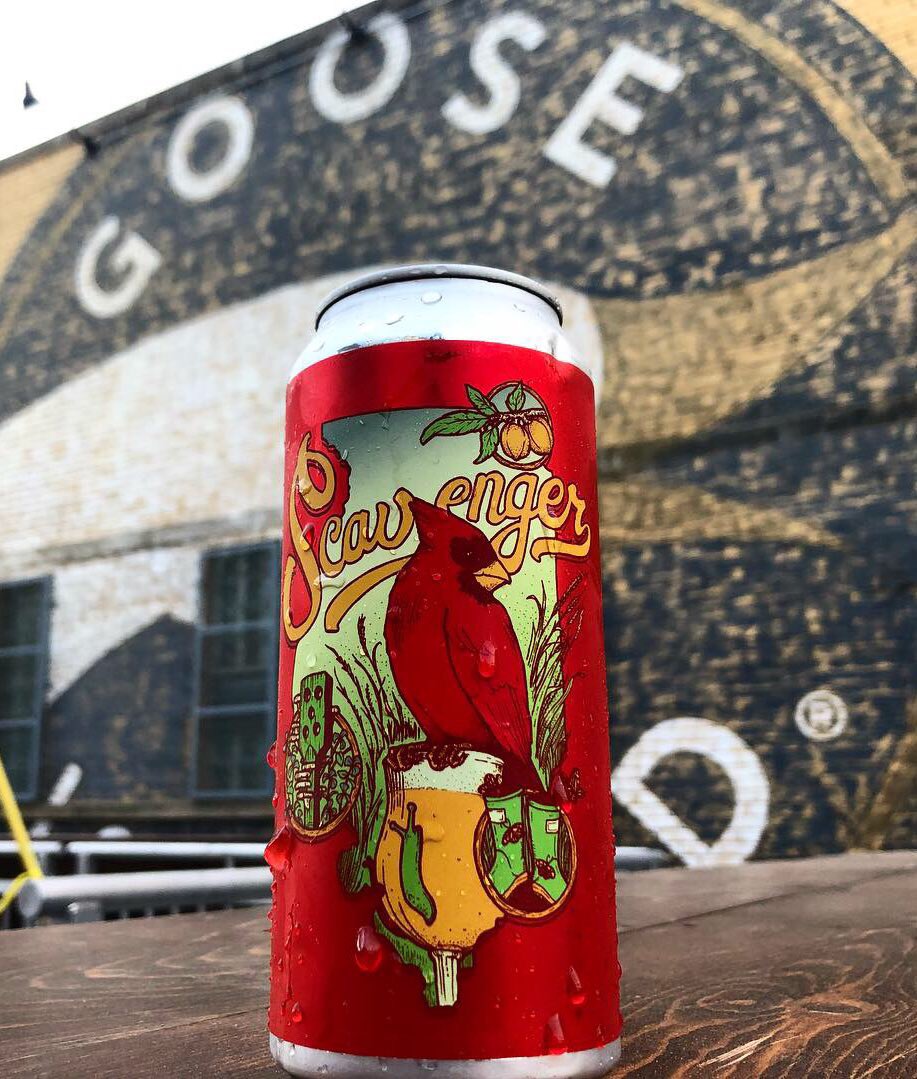 GI is the tail that wags the dog over at The High End. When a new brewery joins the group, it’s customary that they fly to Chicago and meet with the oldest brewery in town about what’s to come.

Block Party served as a reminder that very few over a calendar year parties harder than Goose Island. Many of us only give a fuck if the beer produced at Fulton and Wood is any good. The latest offerings from their innovation brewing crew are in 16oz cans and all near 5% ABV. Since the barrel warehouse was moved to East Douglas Park, the four buildings across the street are now ground zero for street festivals. We’re talking three bars, a jorts conversion station for charity and the local stage for this event.

Rarely do we see a Sofie variant, when the legendary wine barrel aged saison gets the tequila barrel treatment with mango it becomes Hombre Secreto. Nothing will top 2013’s Sofie Paradisi but Secreto’s faintly herbaceous agave profile nosedives effortlessly to capture sweet, sour and bitter into a lush, welcoming, aromatic ripe fruit wonderland. 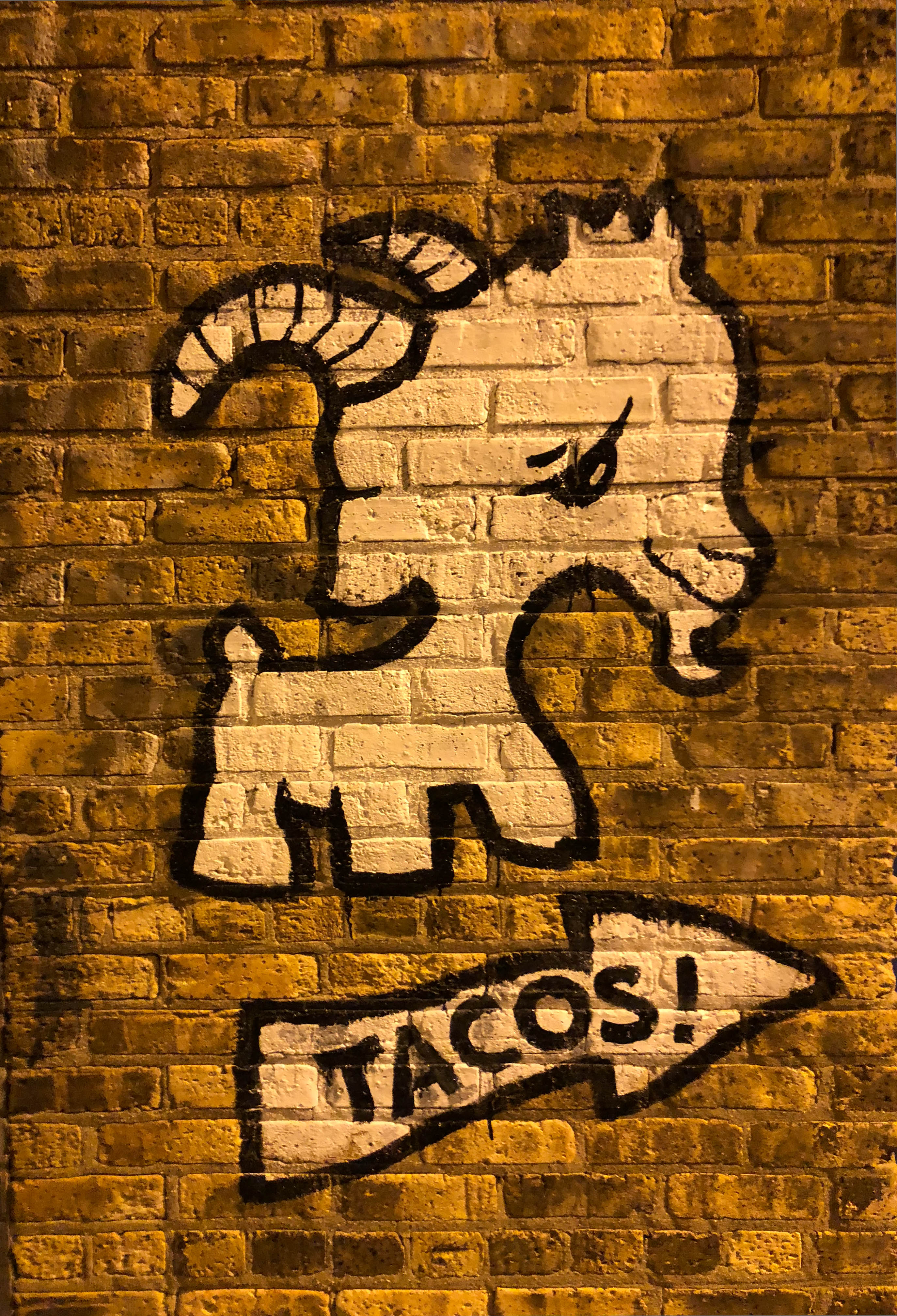 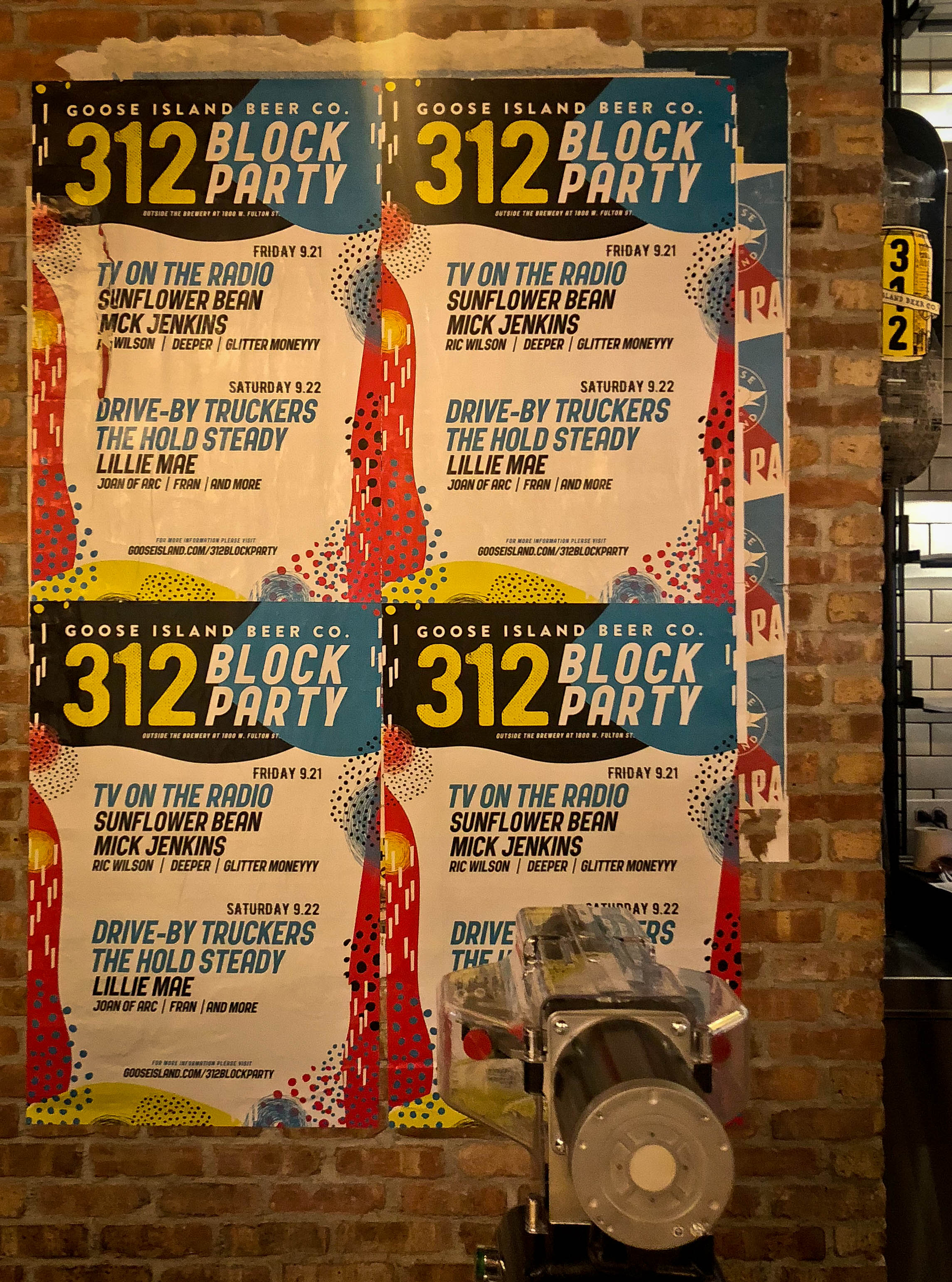 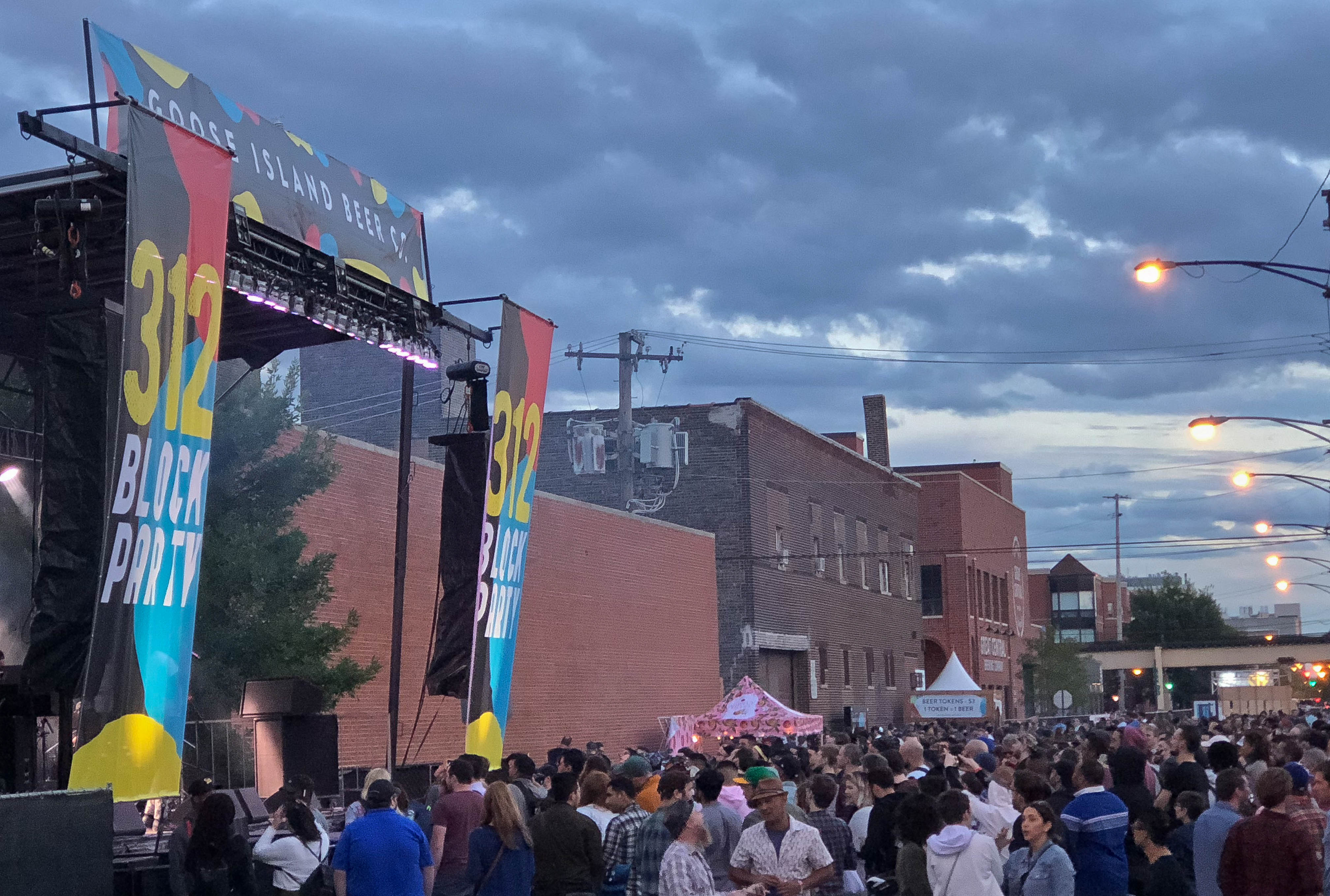 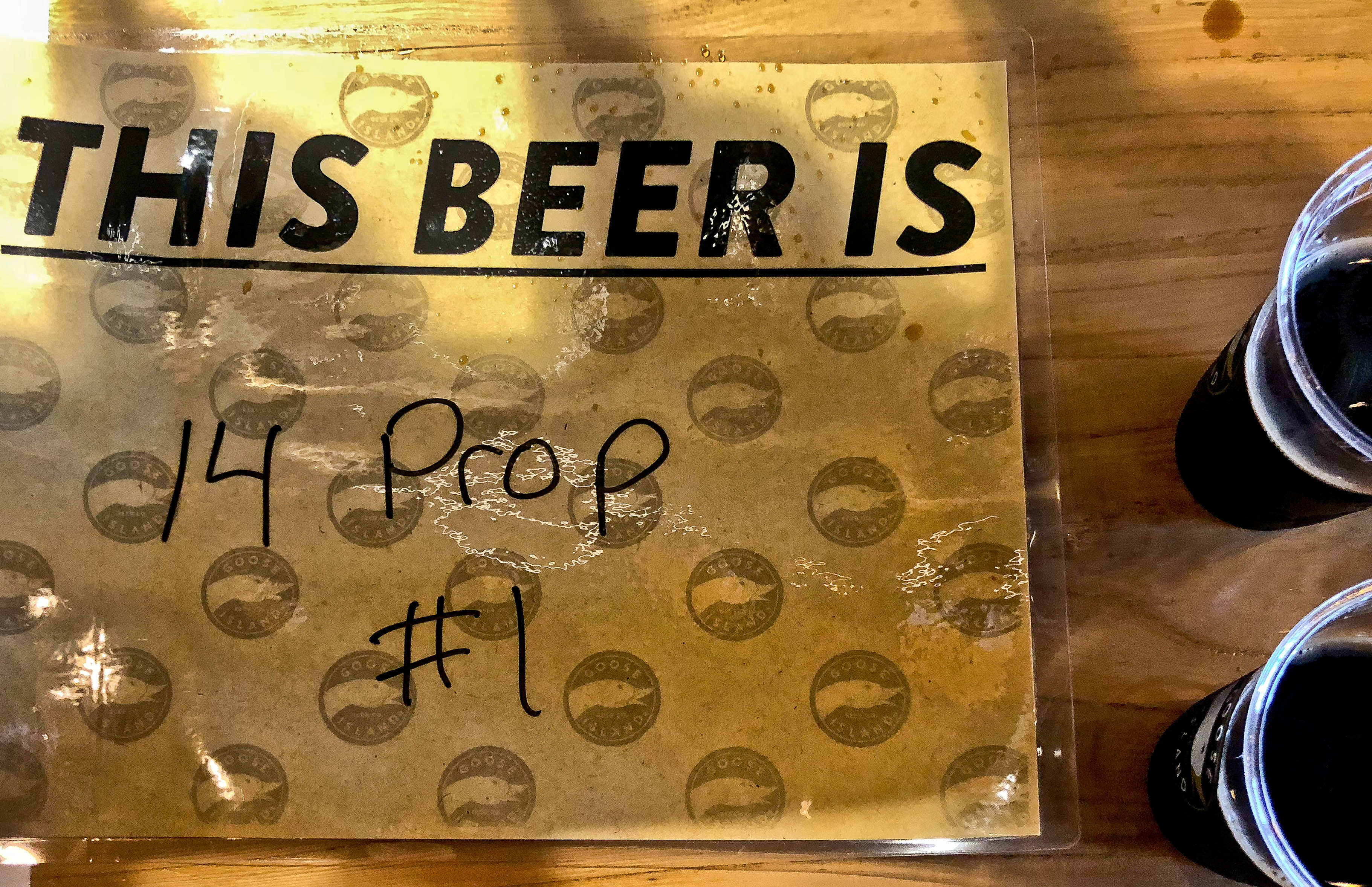 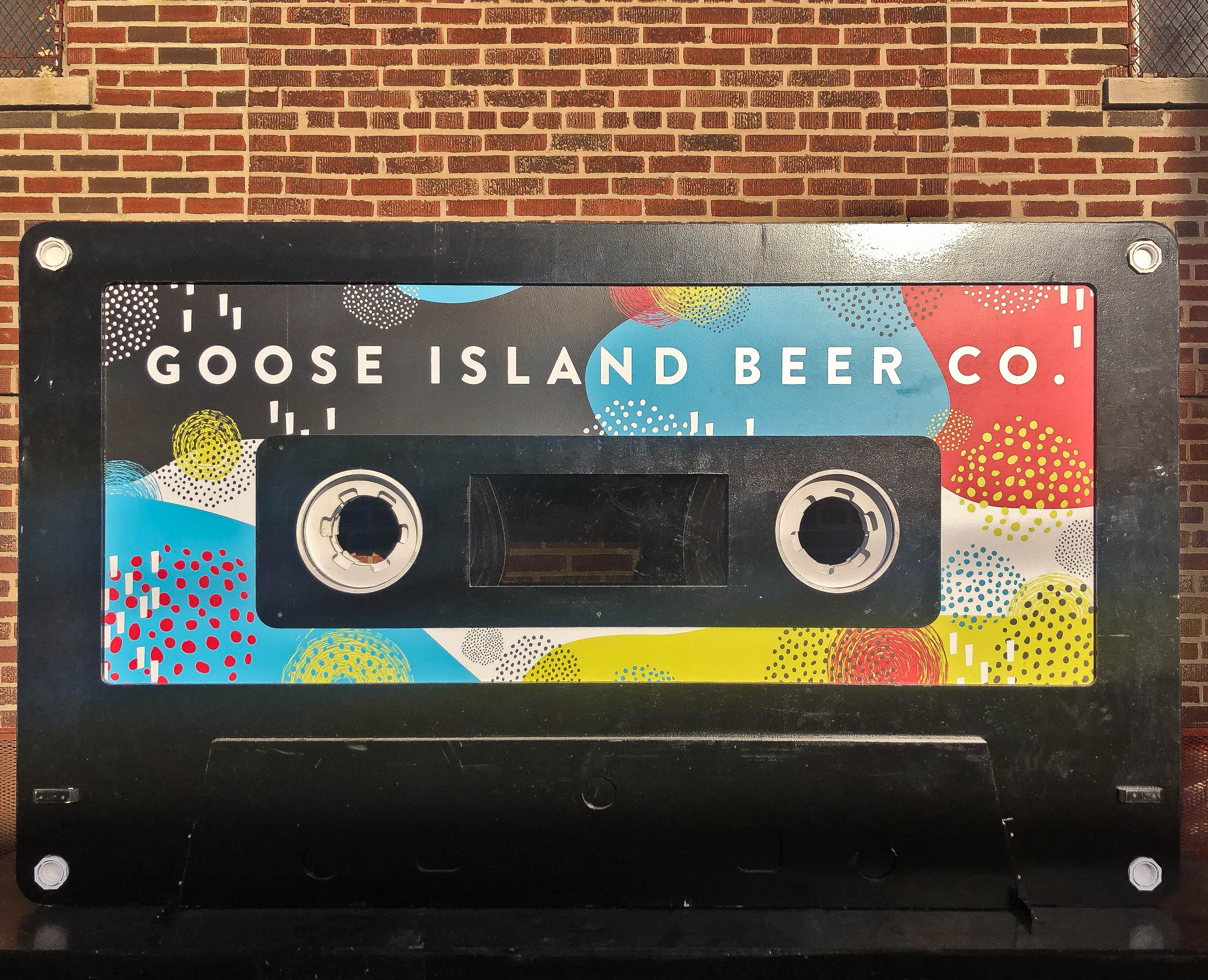 -Finch appears to be unbreakable. The Elston Ave production facility, Albany Park taproom and plans for a massive riverfront project all folded. Yet they reemerge by purchasing the Like Minds Brewing space ( a former Goose barrel warehouse).

– Urban Ingredients: The Beer, Stories, Flavors of Goose Island released this year is the first offering from Goose Island Press. 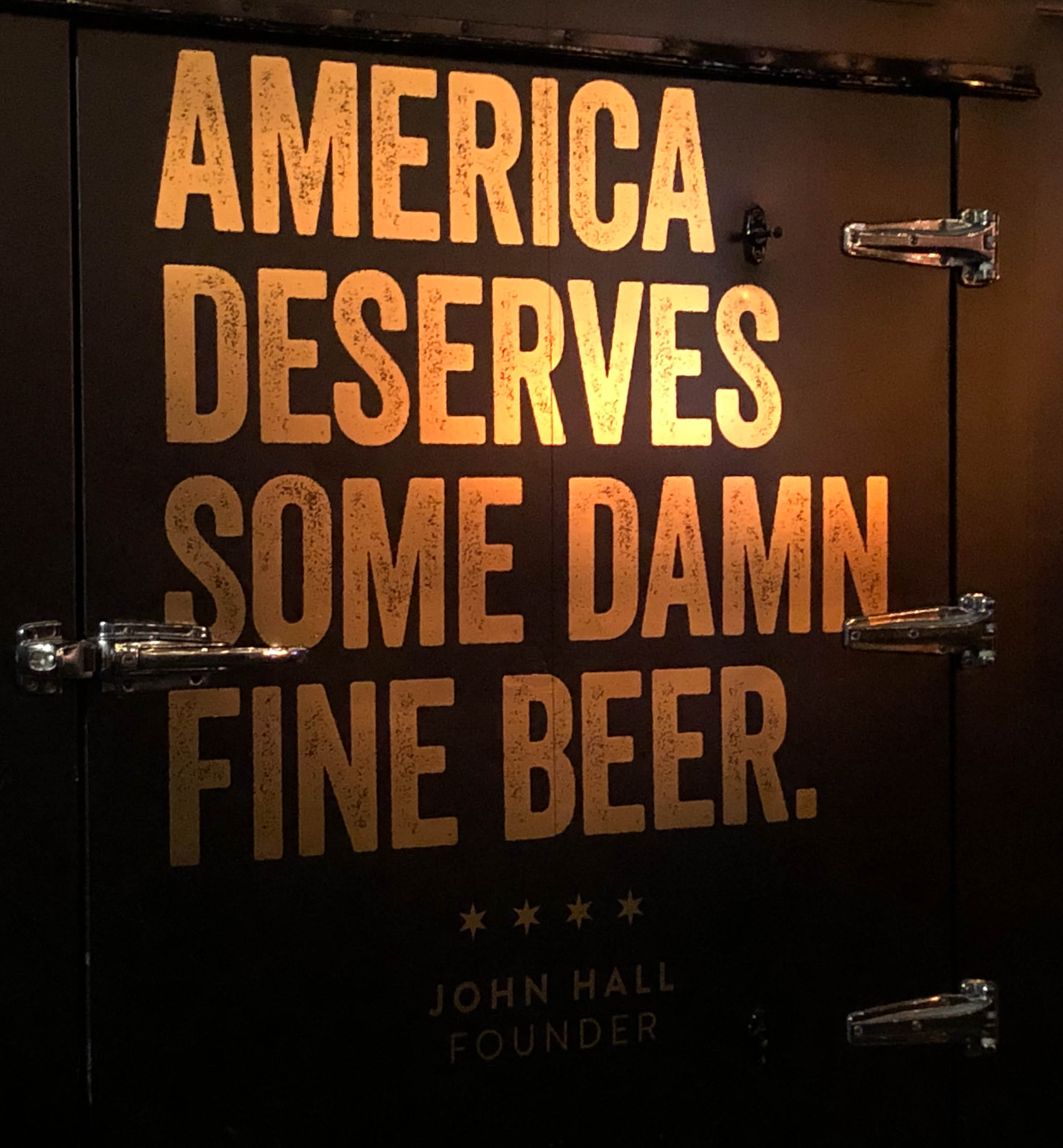