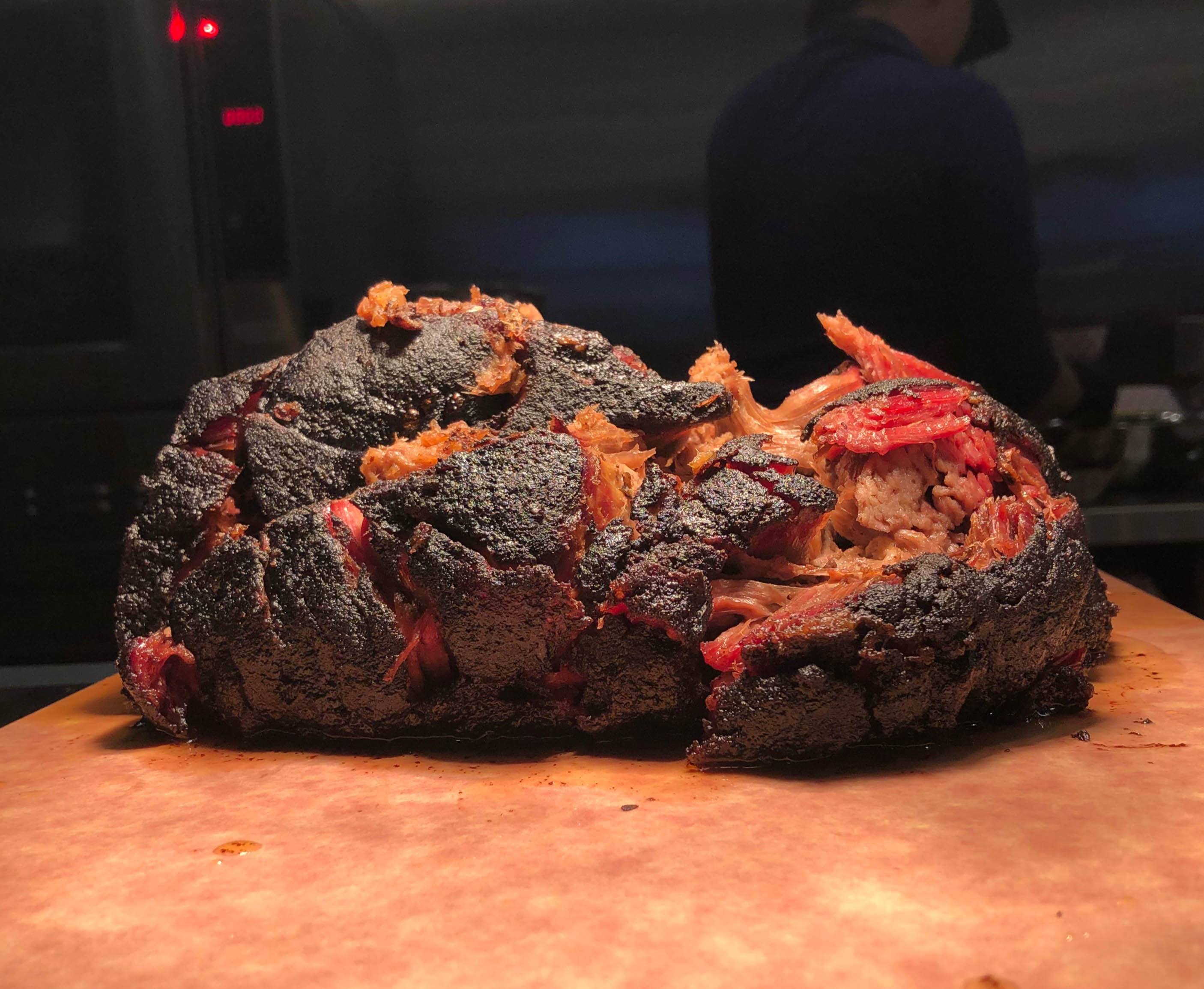 Hailing from Historic Pullman Chicago, Argus is one of my all time favourite crews. They brew in a National Landmark building just steps away Metra’s Electric Line. Recently when City Barbecue opened their 30th location down in Orland Park and wanted a local beer partner, bringing Argus onboard was the easy choice.

Since our last Argus feature story 17x GABF winner, Brewmaster Grant Johnston stepped away from the brewery. Replacing him is one of the most respected beer industry professionals in the country, Mary Pellettieri. Her career began as a microbiologist and chemist at Siebel Institute. She’s a brewmaster and author with experience at both Goose Island and Miller Coors. Just months after joining the team Argus Holsteiner Lager received a bronze medal at World Beer Cup 2016.

You don’t see styles like ESB produced stateside much. The Argus Bloodshot Red Ale offers an earthy, herbal, full-bodied alternative with low bitterness for old men like me who are rarely ever in a lager mood. I downloaded six Bloodshot Records songs from the bottle label when the peach cobblers rolled out. 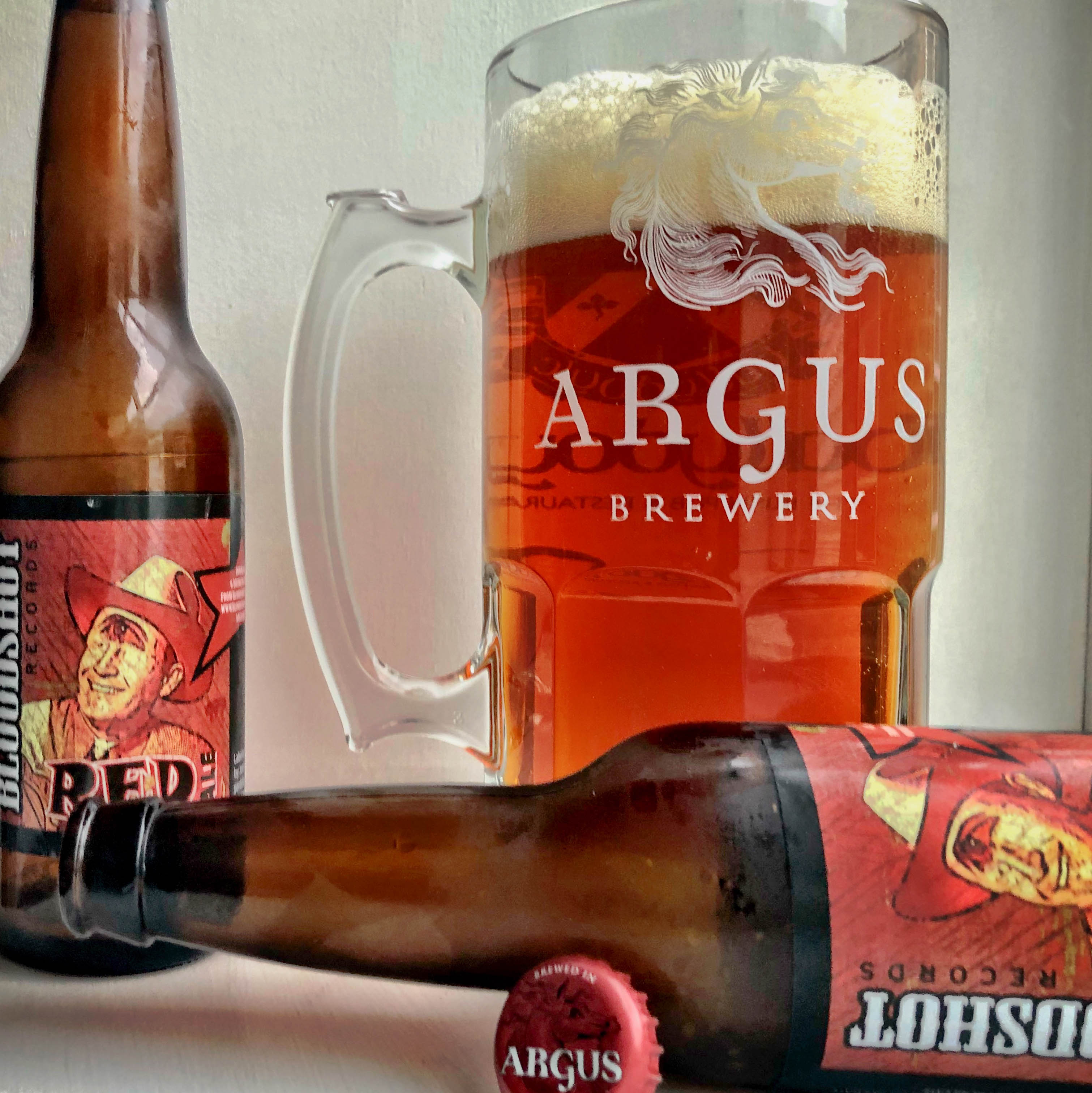 City Barbecue smokes all their meat in house over hickory wood. Backyard Hospitality is the philosophy; authentic competition style cooking is the focus. BBQ requires time and effort in a way that makes it more personal than other categories.

In Summer 1999 the first location was born in Columbus, Ohio from a chance meeting between founder Rick Malir and a trio of friends. Those pals were a financial planner, a lawyer and an orthopedic surgeon who teamed up to enter barbecue competitions on weekends. That trio presented Rick with a bottle of barbecue sauce at Christmas party…and the rest is history. For their original restaurants Rick and crew headed down to his family farm in Tennessee. They tore down the barn and drove it back to build out all the tables and counter tops for their new venture.

I fucking love this place, no shortcuts, fresh onsite cooking everyday and taking care of guests are all they care about. The best of regional cuts Texas (brisket) Midwest (pulled pork and St. Louis ribs, no baby back) comprise the menu along with eight sauce options. Temperature is just a guide here, cooking by feel and texture are what lead to meat good enough to stand on its own with no sauce. 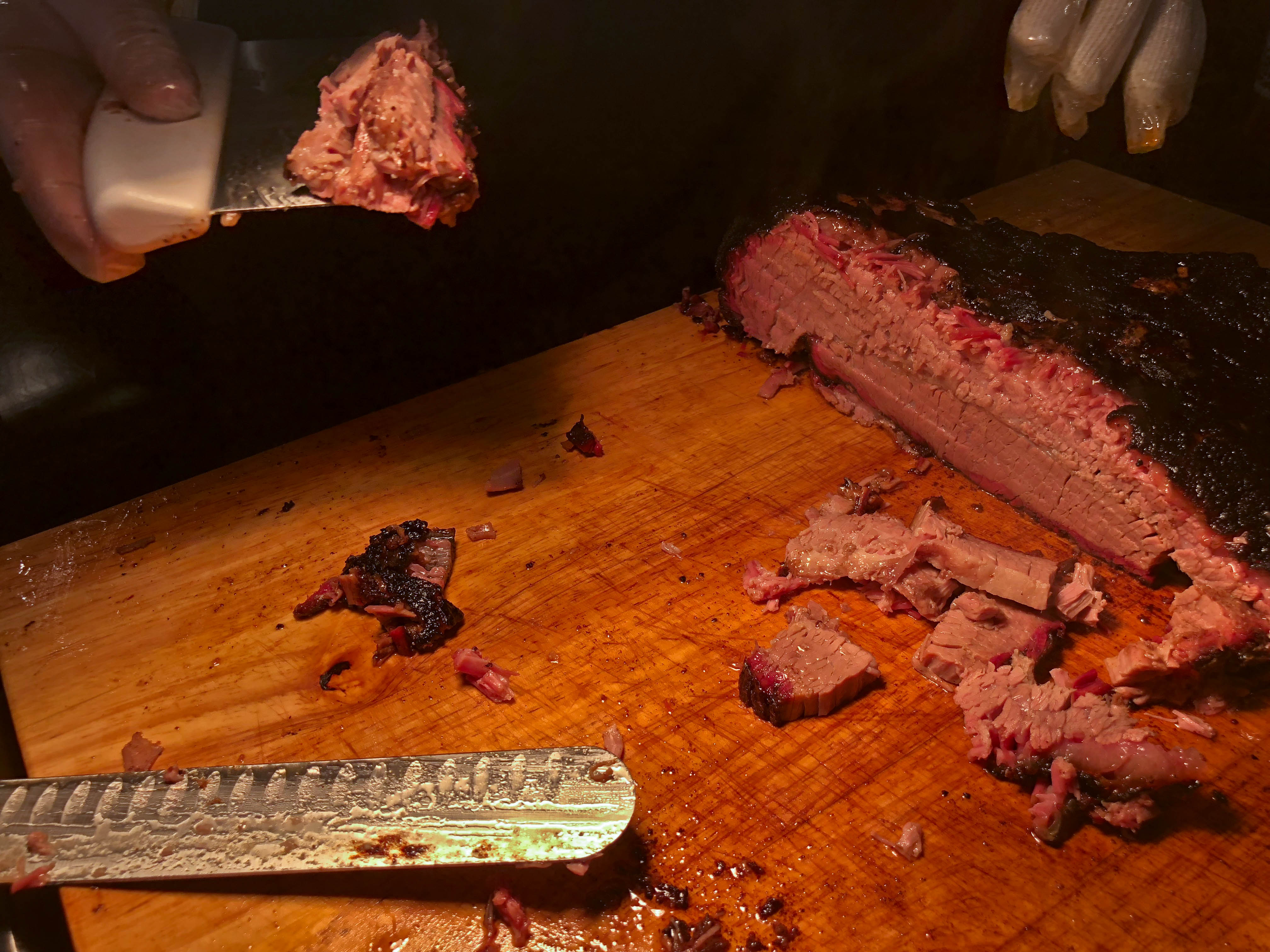 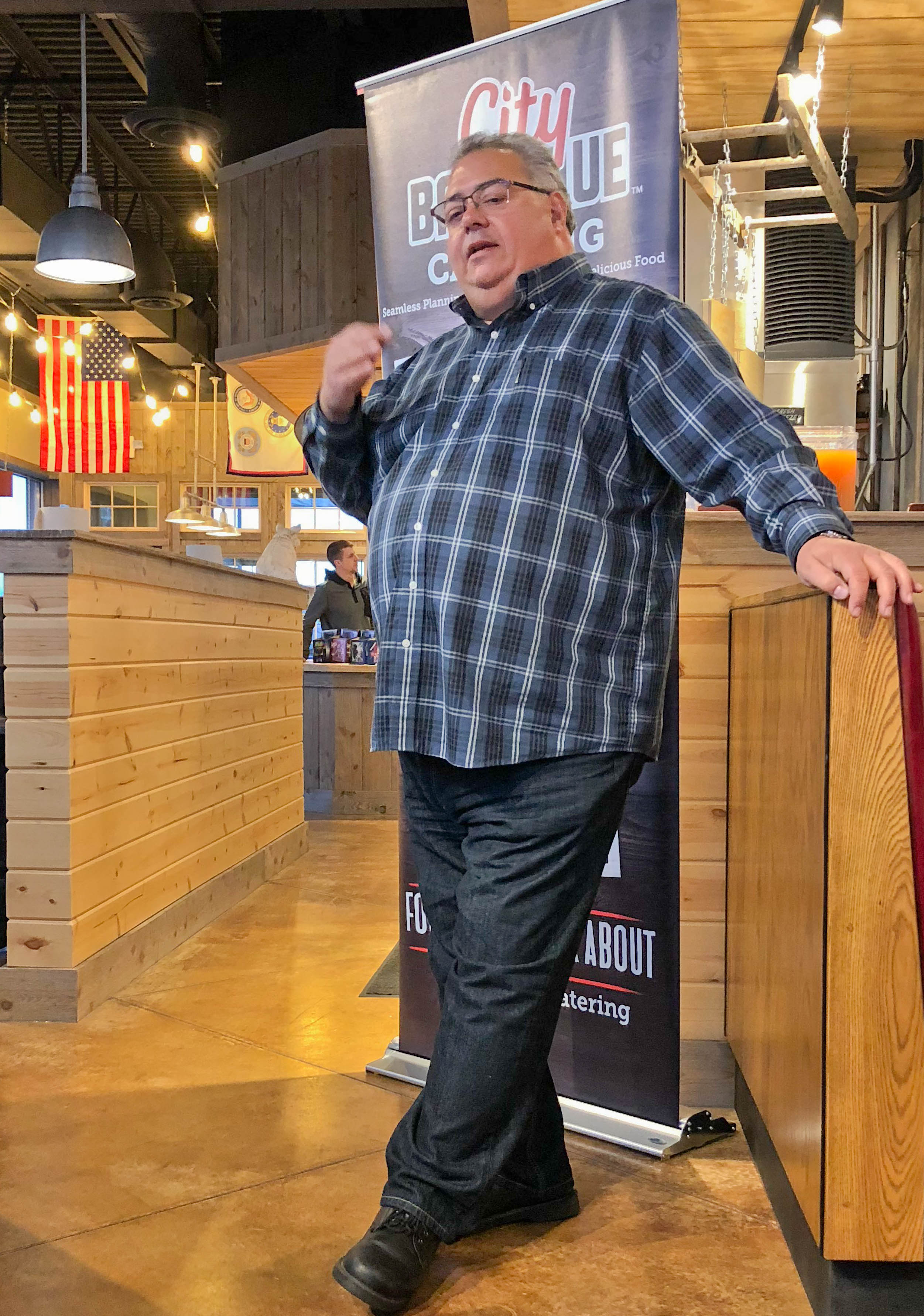 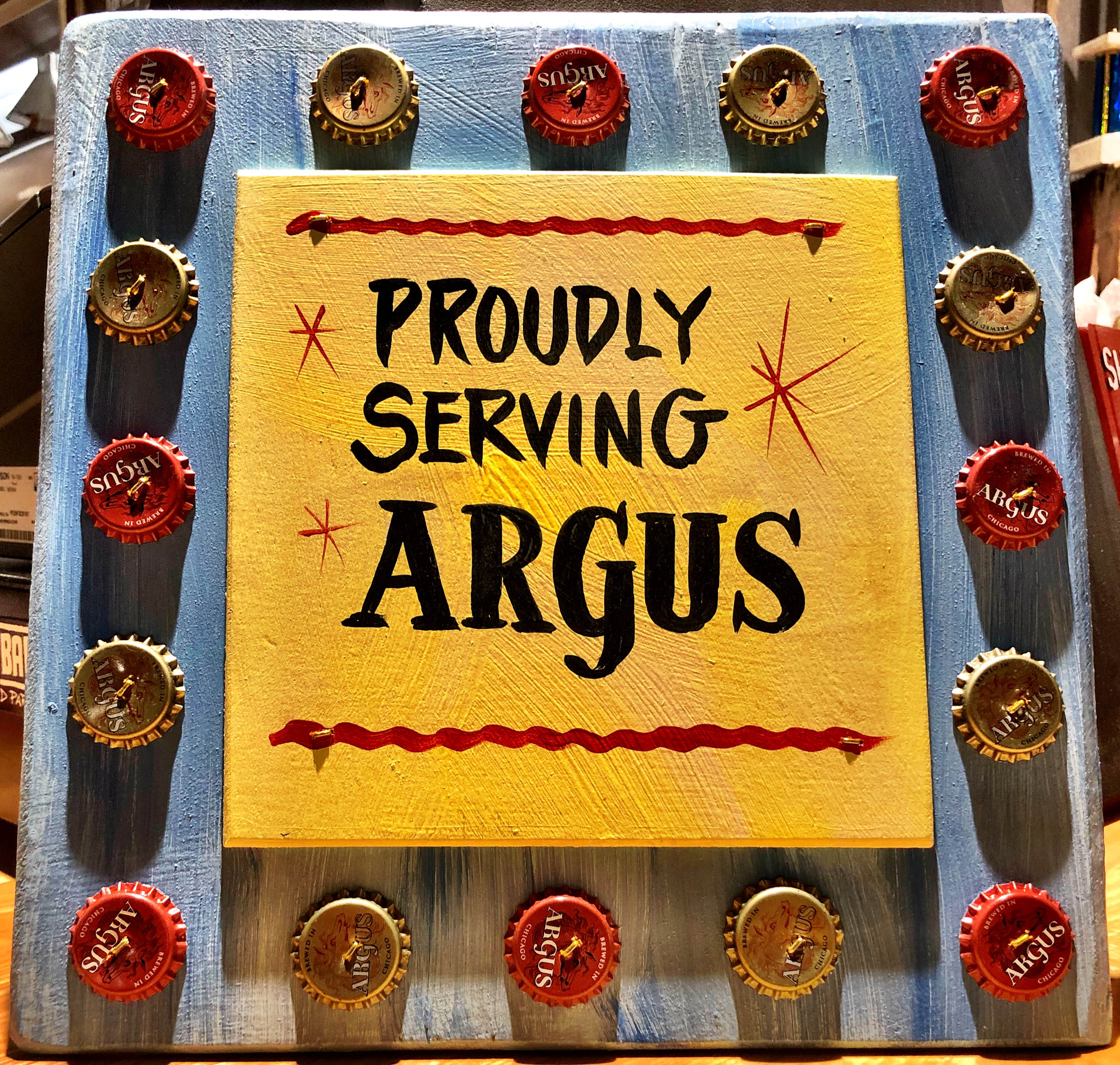 Other Notes:
-Orland Park City Barbecue will open at 10:30 am on Monday, April 23, and the first 50 guests will receive a limited edition “First Fifty” City Barbecue t-shirt.

-At the end of each night all unsold food items are frozen and donated to food rescue programs at local churches.

-Argus Brewery in Pullman, Chicago has been independently owned since 2009. They are located at 11314 S. Front Ave

-The newest Argus project is a small batch, historic beer series based on one of the city’s original craft brewing concepts – Golden Prairie Brewing. The notorious brewery is where many noted industry veterans like Mike Miller (Delilah’s, Bottom Lounge) and Nick Floyd (Three Floyds Brewing) got their start.

-The Pullman Historic District was designated as a U.S. National Monument back in 2015. This distinction makes it the first and only national monument in Chicago history.

-Bloodshot Records is a Chicago based record label in Irving Park.

– Grand Opening Celebration activities all day long on 4/23 giveaways, games, prizes, live music, and family fun. Orland Park Mayor Keith Pekau will be on hand at 10 am to do the official “Rib Bone” cutting, followed by a rib-eating contest with the local high schools, face painting, crafts and activities for kids, and more. Plus, 10% of that entire day’s sales will benefit Orland Park Baseball 4 All 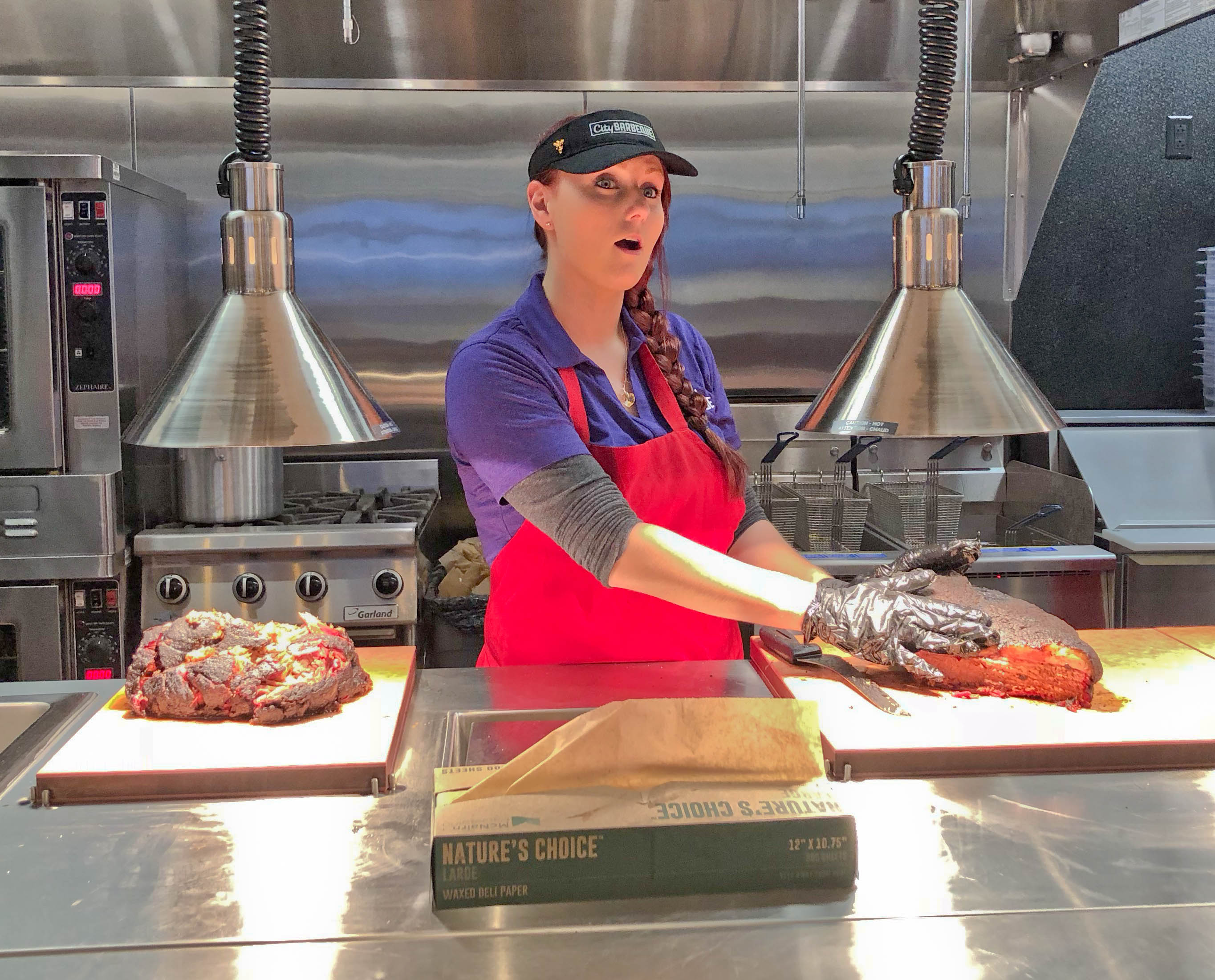 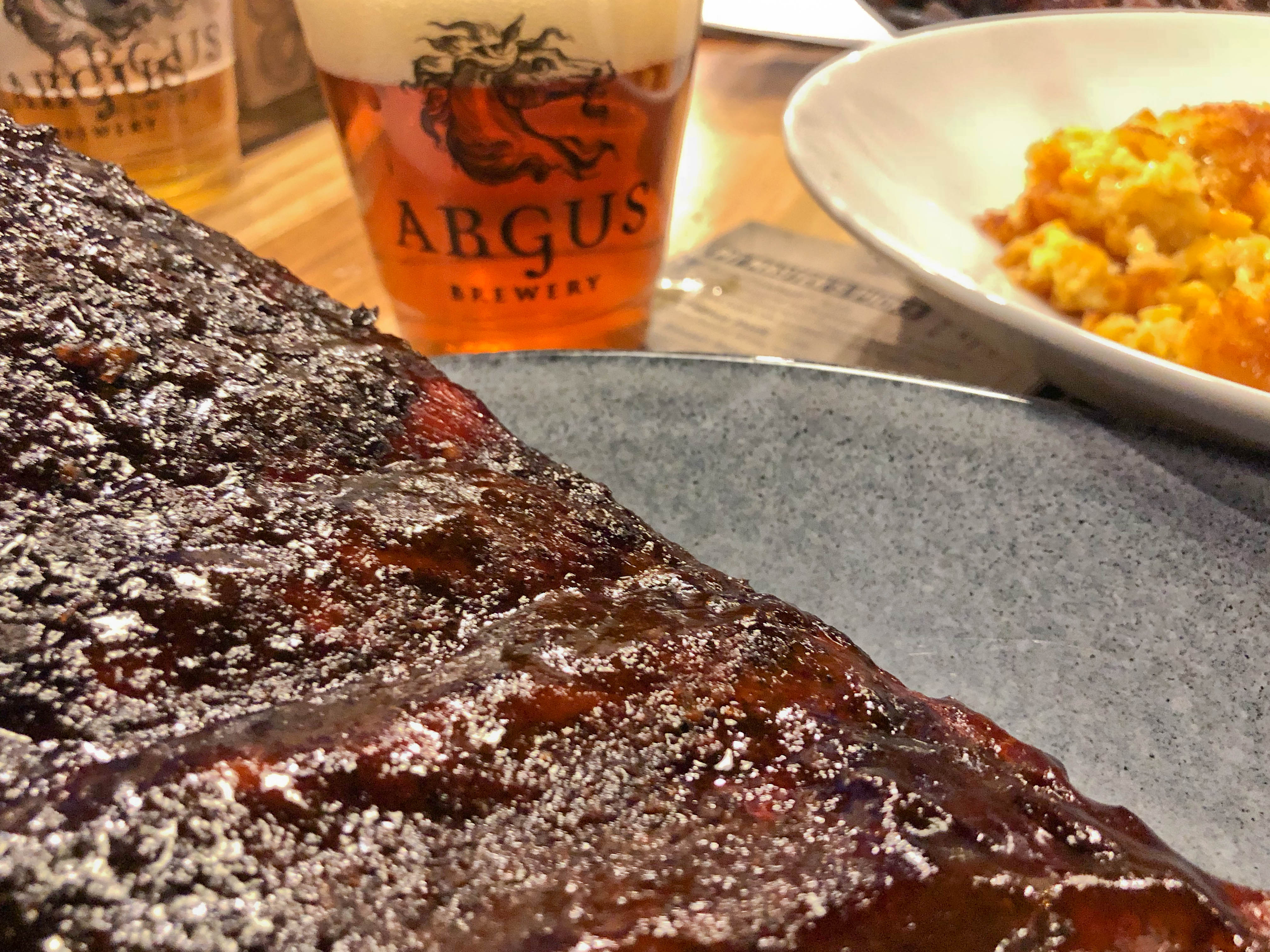 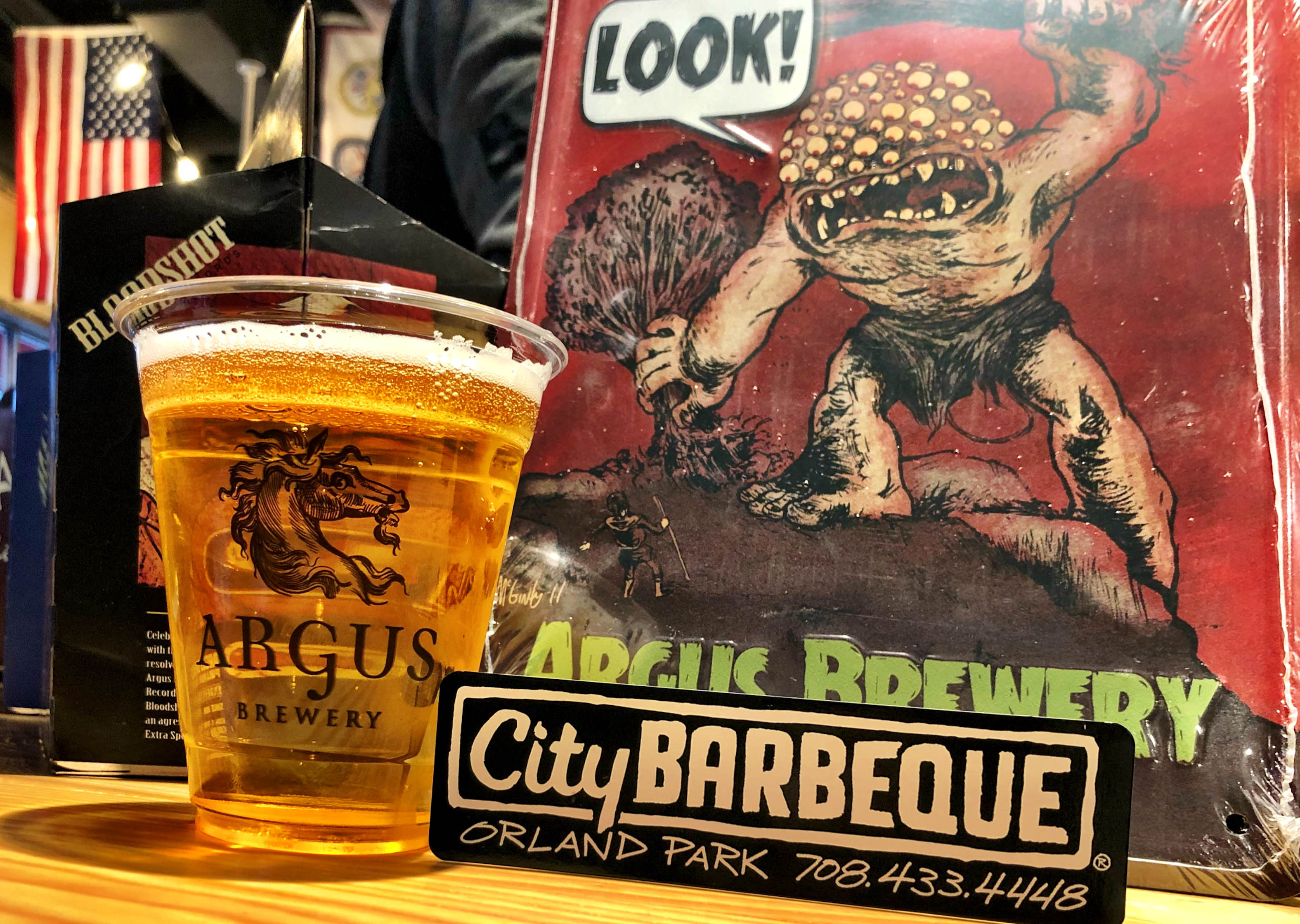