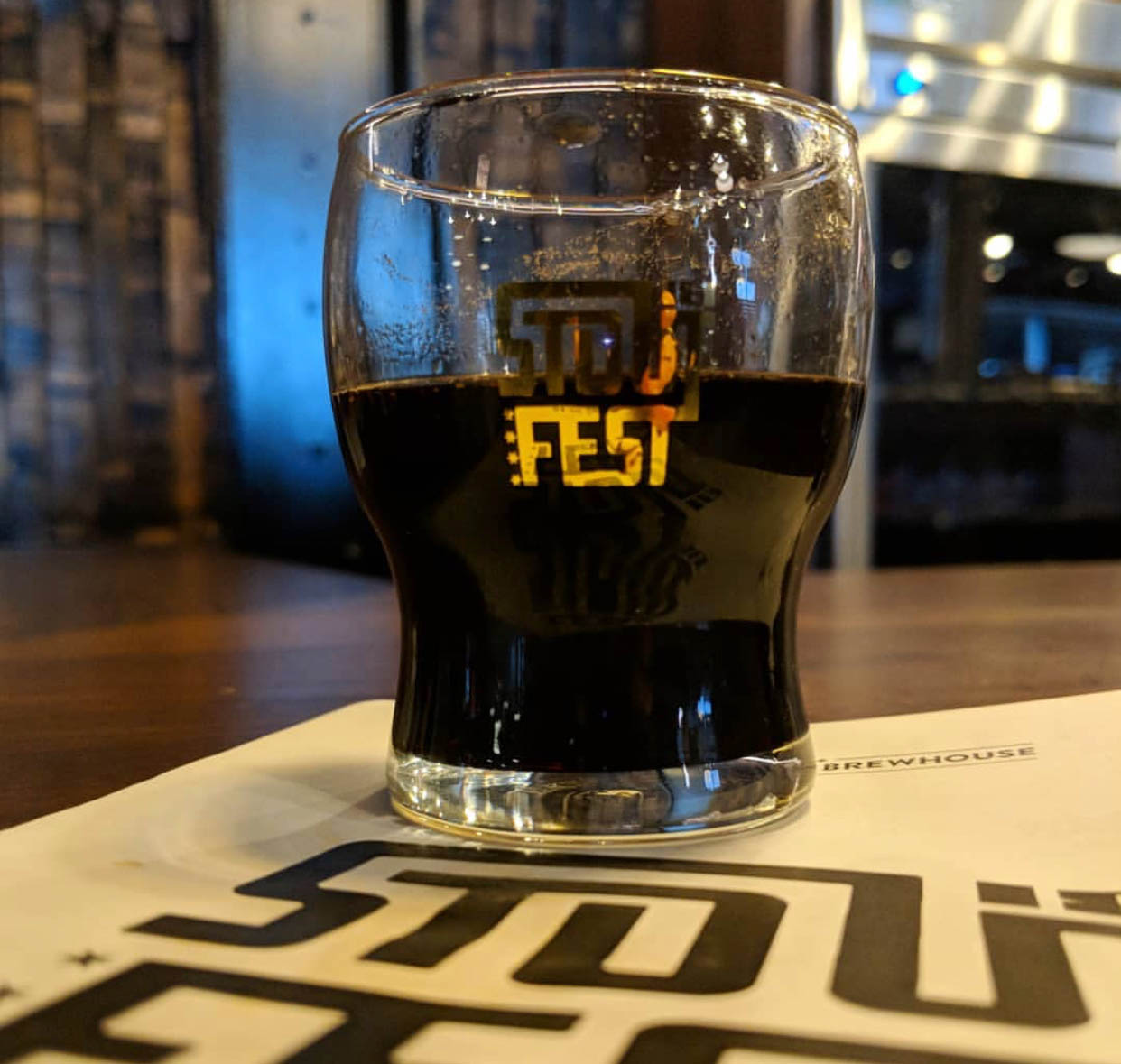 It’s the first big party since Goose Clybourn debuted this new look as Goose Island Brewhouse six months ago. Chicago Beer Society and Siebel Institute taught here. Chicago Brew Bus and Bourbon County Stout were born here. When the oldest brewpub in town hosts an event, it always feels like the room is filled with everyone I’ve ever met in beer.

Growing up this was always the anti St Patrick’s Day event. Invite brewers citywide to rollout their best stouts at a location that typically only carries one non Goose draft line, Virtue Cider. Stout Fest and it’s sister bash Belgian Fest are some of the only events left where patrons can experience a devastating lineup at a 50$ price point. 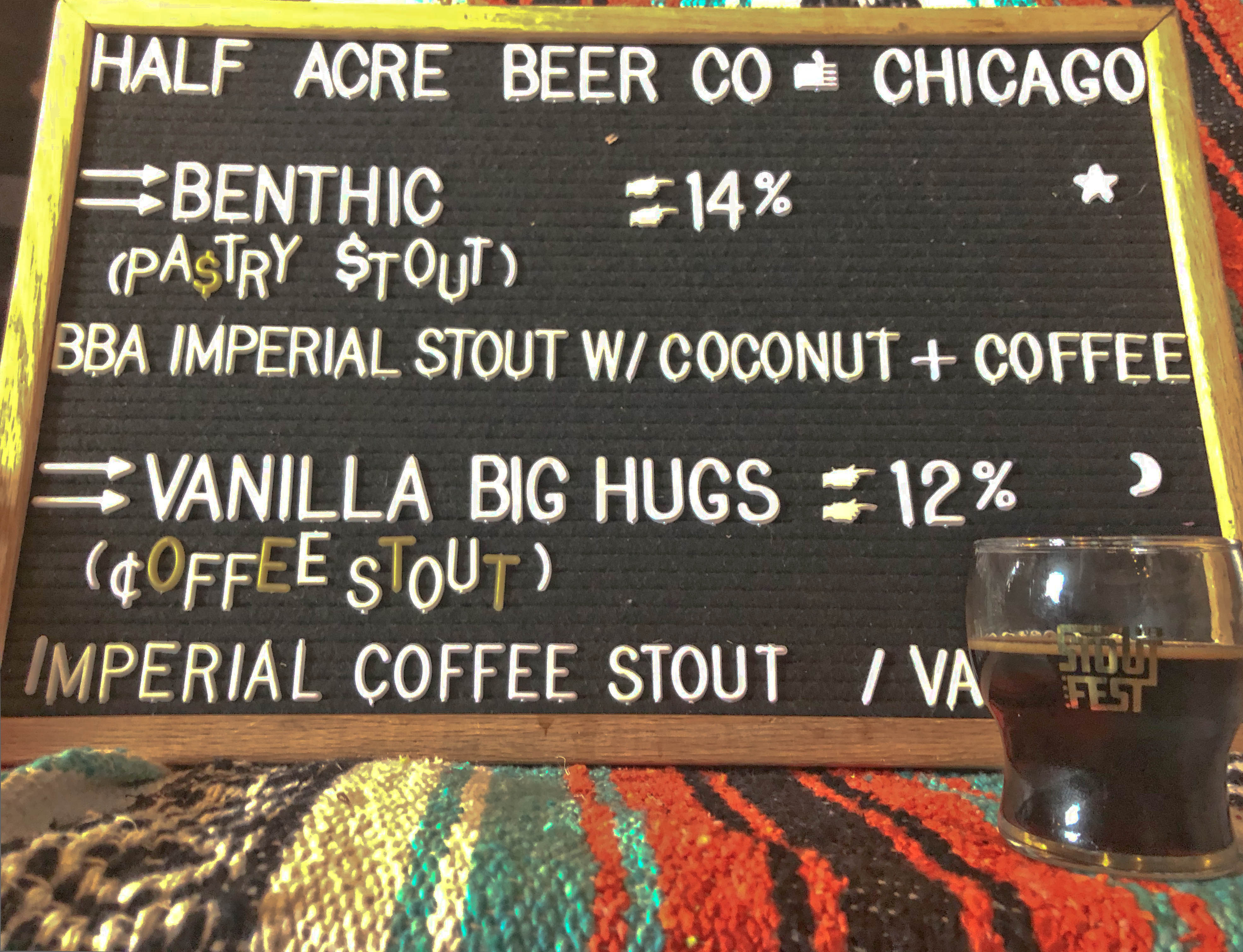 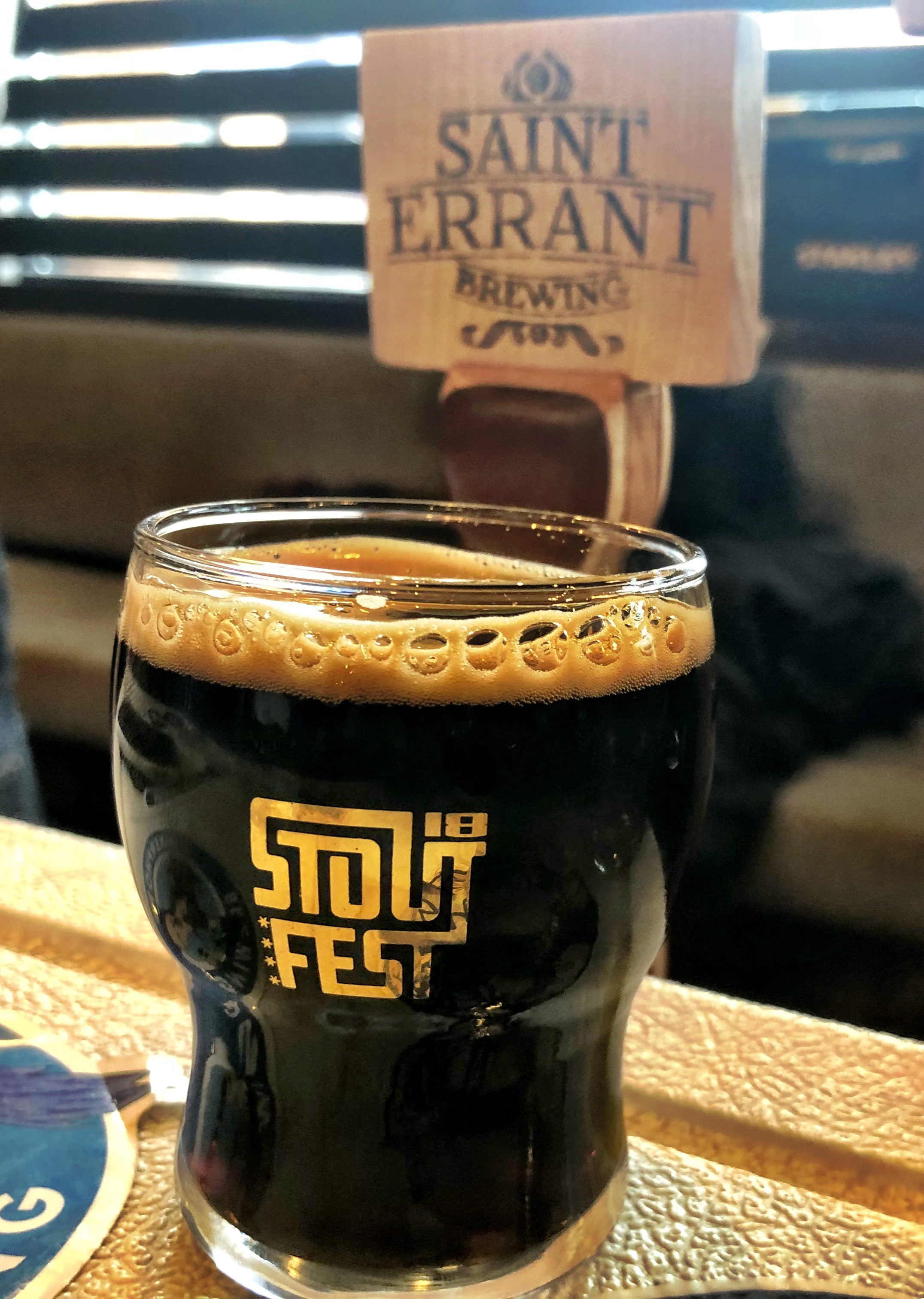 The updated festival taster this year was reminiscent of the perception glassware found at Dark Lord Day circa 2012 before they started closing the brewpub that day. An embarrassment of riches could be found on The Patio where Mikerphone, Haymarket’ Clare’s Thirsty Ale and all the 2017 BCS variants poured all in a row. Many Goose Clybourn alum were in attendance including Cruz Blanca’s Head Brewer Jacob Sembrano and Rev Brew’s Wil Turner.

Will, one of the Chicago’s all time greats, left Clybourn as the longest tenured pub brewmaster in their history. His Rise Stout featured English roasted barley and Chilean caramel malt. For those of us that still dream about a proper Cascadian Dark Ale, this Hoppy American Stout is what you need in your life.

Saint Errant mentioned that they might be making a change from brewing at Mikerphone to Begyle. The move triples their production. We’d also see their IPAs get the can treatment if that happens. Since their debut at Beer Under Glass last year I’ve been a bit of a whore for every one of their releases. 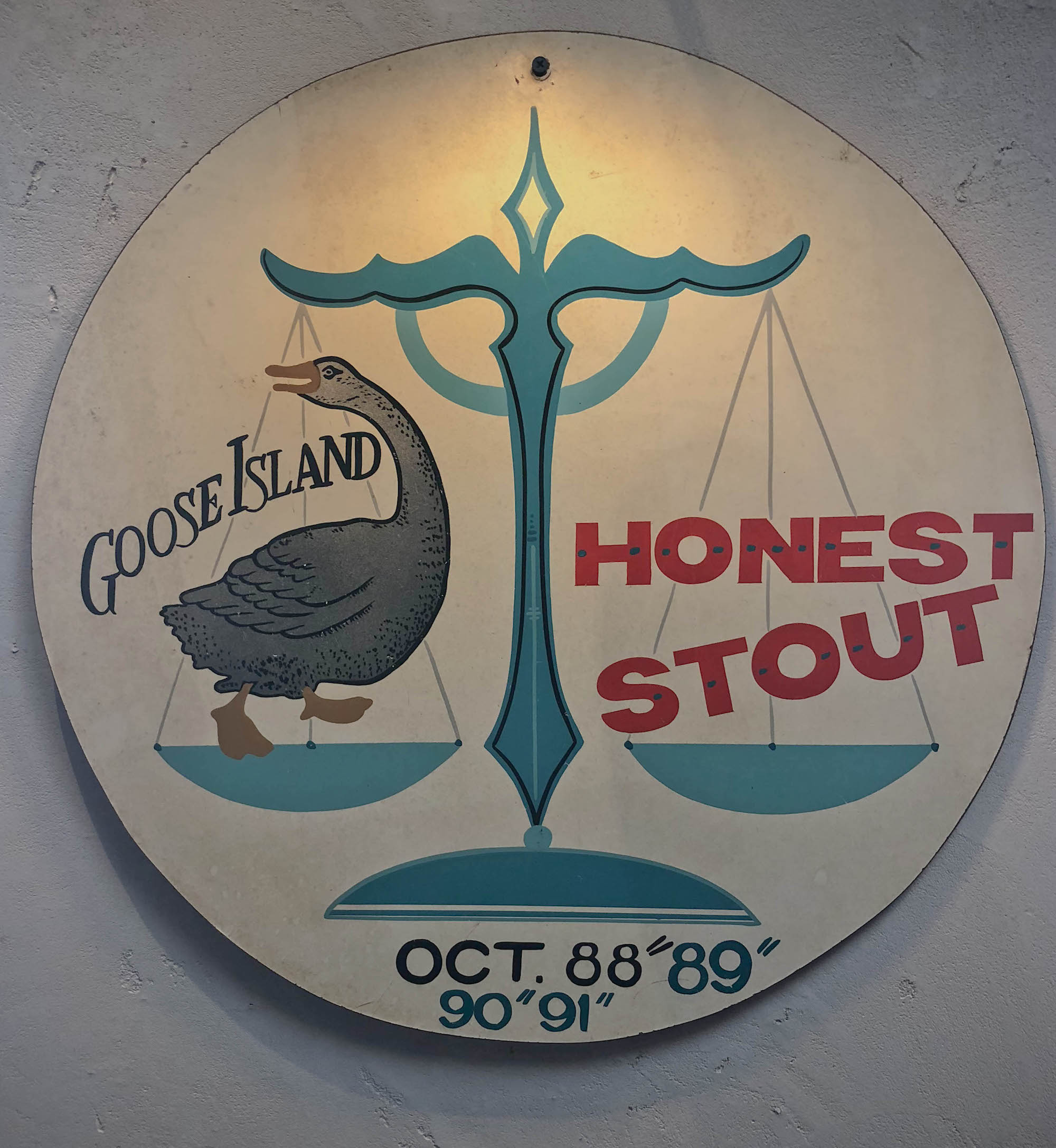 More Brewing won the popular vote taking home the Stout Fest trophy. Goose Clybourn won the previous two awards. Henna Karma and Henna Café Mocha were the More offerings. They had only been open three months prior to FOBAB, where they also took Best In Show. Having this level of popularity so early into a brewery launch isn’t normal.

4 of my last 8 posts on this site have been about GI, I know this… and I’m not sure how it makes me feel. But in an era where Chicagoland taprooms are opening at an unprecedented rate, Goose Island consistently stays relevant. 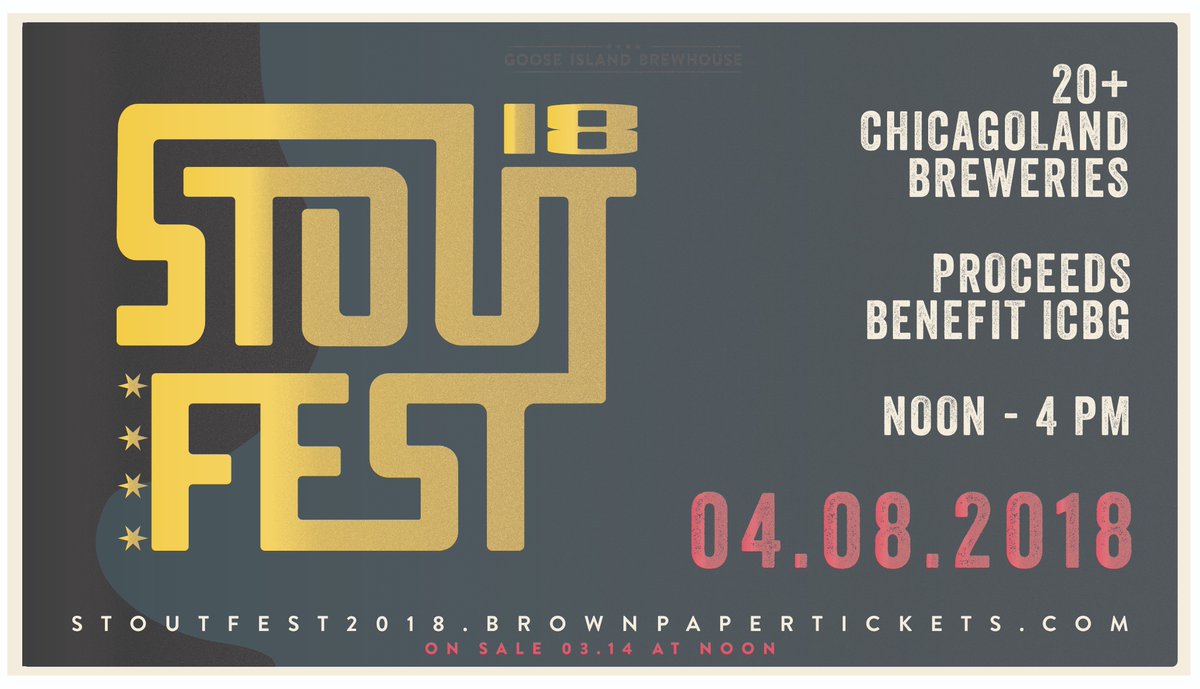