Home Around Town The Return of Afro Beer Chick

The Return of Afro Beer Chick 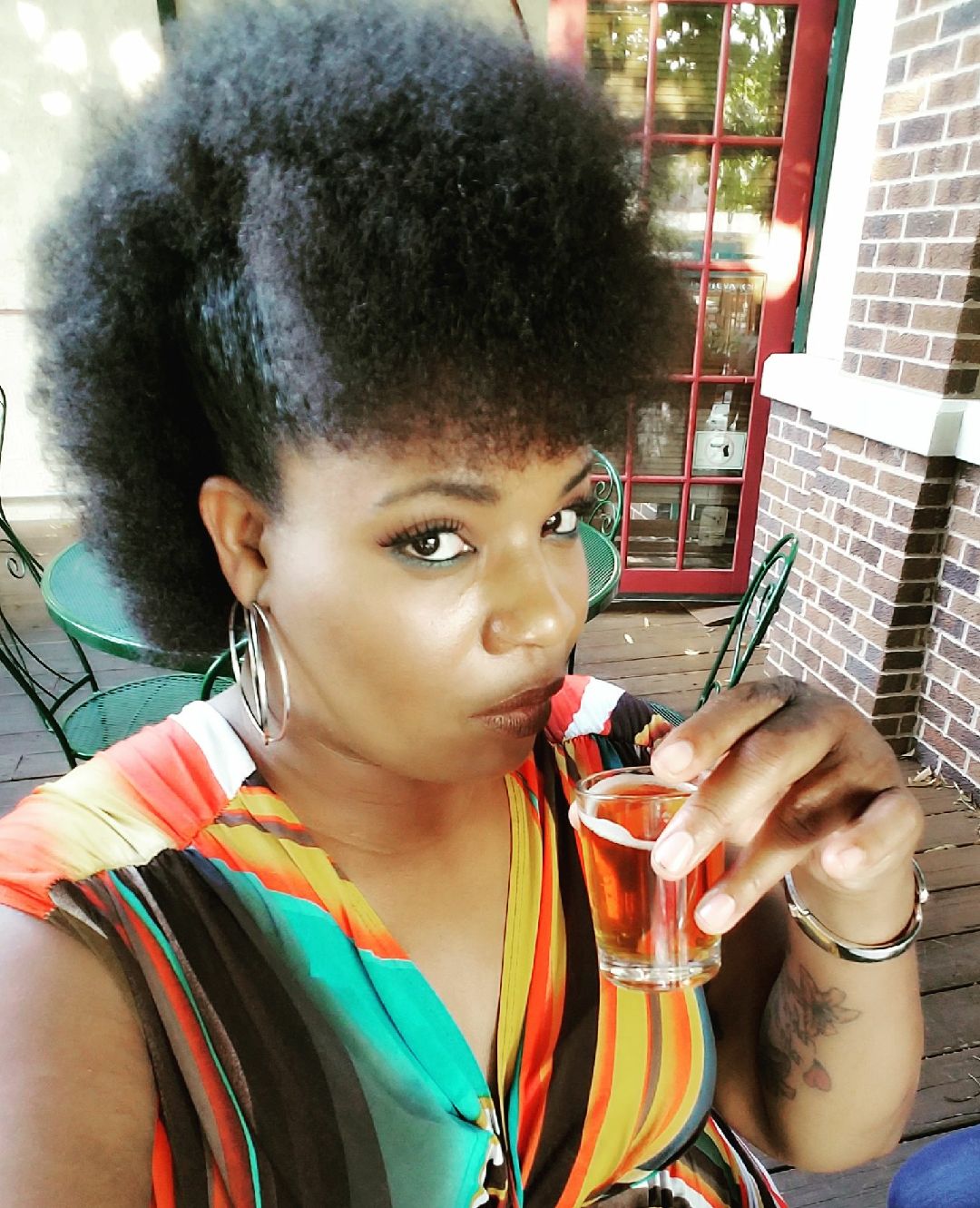 The story of Afro Beer Chick actually parallels the history of Chicago Beer Geeks. In 2011 Chalonda White was appointed President of Chicago Girls Pint Out. The Indiana based social club with 75 chapters nationwide always looked to establish a Cook County outpost. The first member Chalonda signed up was beer writer, Jessica Murphy from Girls Like Beer Too.

A fresh female perspective was the norm in Chicago beer back then. It was a crew of women ran the annual Chicago Festiv-Ale. Kim Leshinski’s Hail To The Ale website ultimately evolved into a design studio. All of those ladies were members of Chicago Girls Pint Out.

Recently we sat down with Chalonda at River Roast. Aside from being caught off guard by the 21 Chicago breweries on their menu, we talked about her latest project. 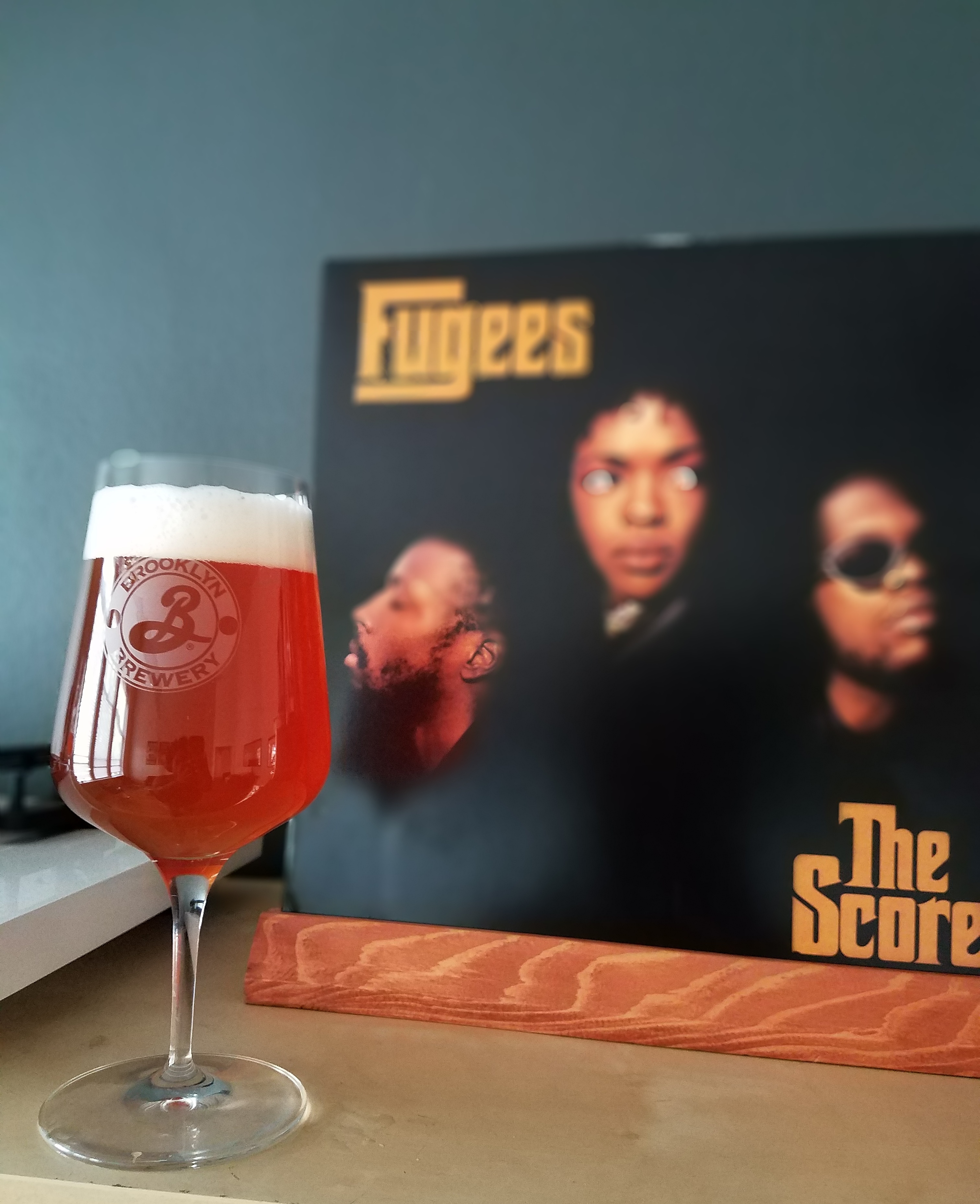 20th anniversary of The Score 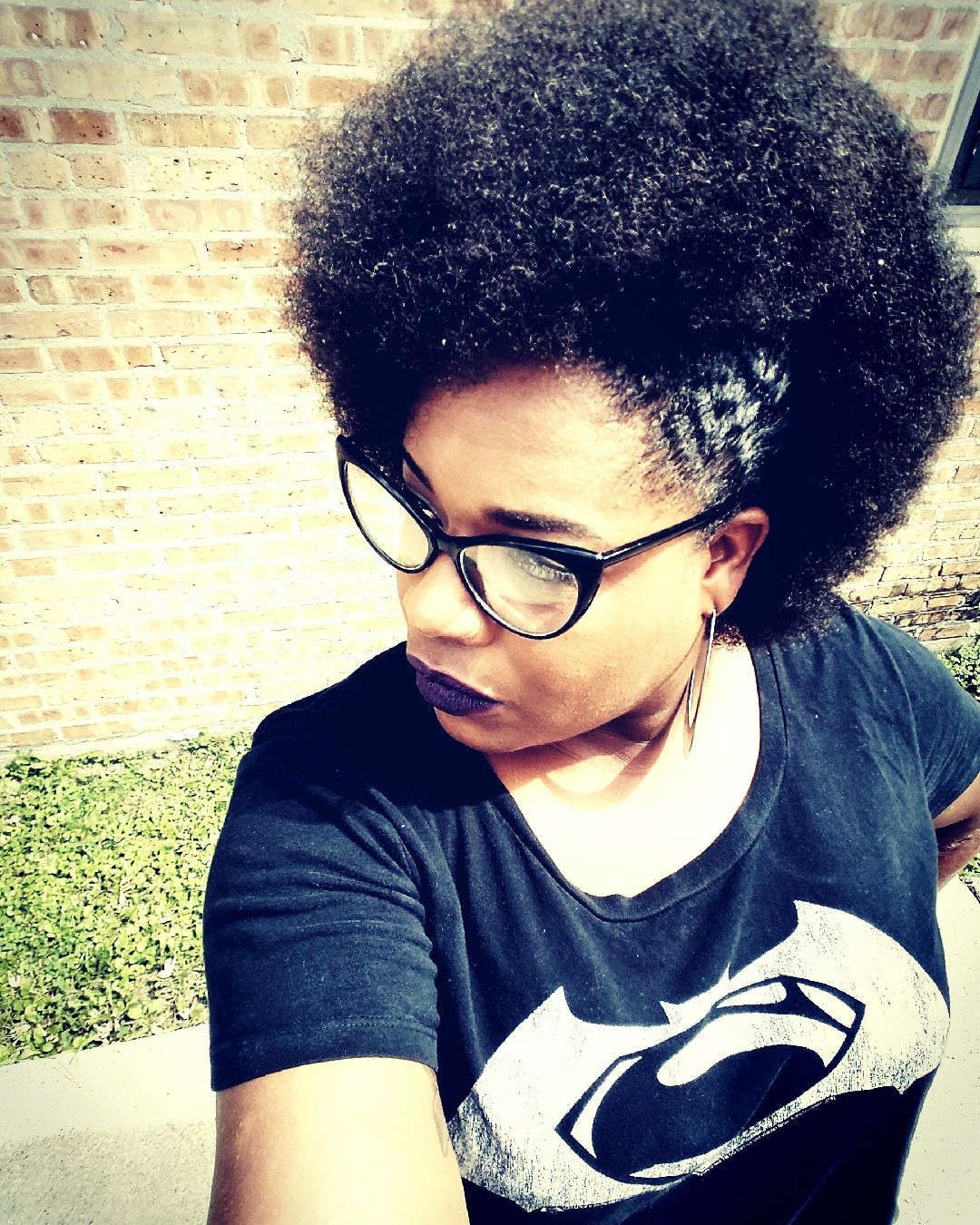 CBG Nik
So umm…where have you been and how did the reinvention come about?

Afro Beer Chick
Duty calls, I had an 11 and 6yr old at the time. I needed to pull back. The Girls Pint Out  co founders Megan and Tamre understood as they dialed things back for the same reasons.

Since I first began using social media, I have always looked for like-minded woman who love beer.

During the day I’m an IT nerd, my co-worker noticed my beer adventures and mentioned one day that I should blog. You don’t see women that look like me that are into beer and I wanted to share my perspective. 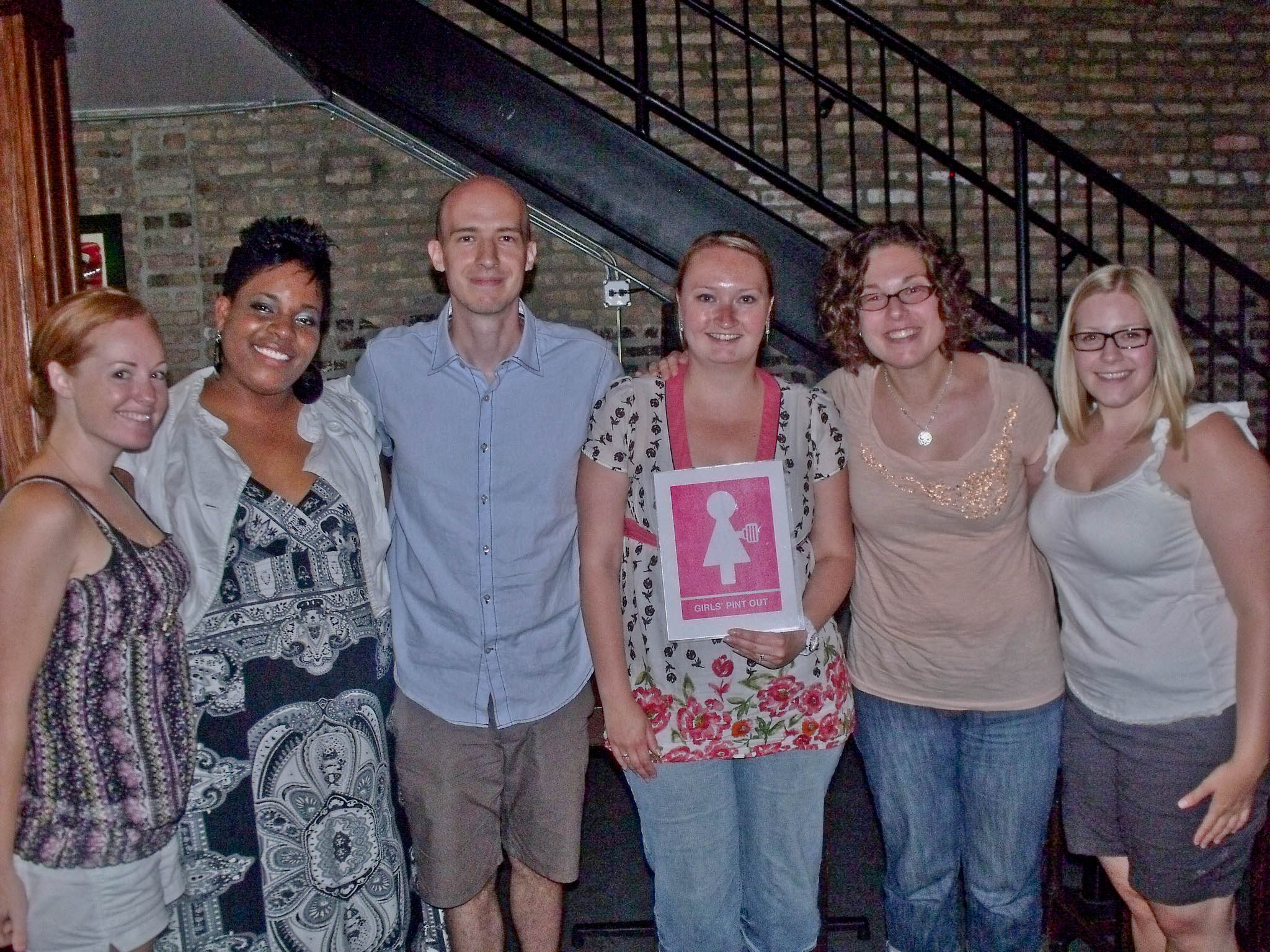 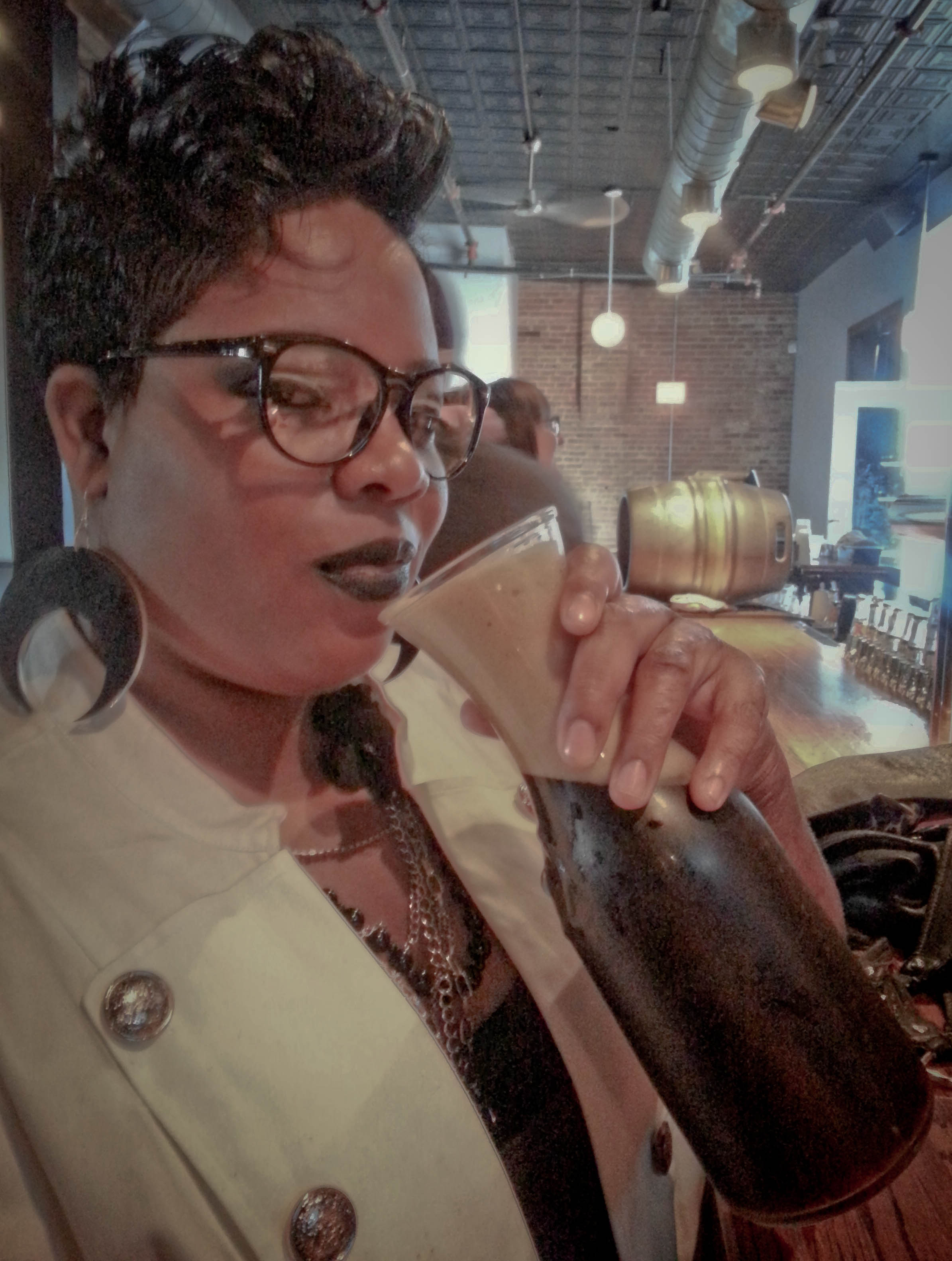 CBG Nik
You were instrumental in finding Chicago Beer Geeks first correspondent back in those days. Your ability to connect with people has empowered other groups.

Afro Beer Chick
It’s amazing that she went on to work with you guys. Jessica Murphy was very instrumental in the group success of Chicago GPO. She was always willing to share networking resources and was a tremendous overall team player.

The mastermind behind Chicago Festiv-ale, Heather Kundert, was also a member of our chapter as well as Hail To The Ale creator Kim Leshinski. Festiv-ale is one of the longest running beer non profit events in the city, and it was run by all women. It’s a fundraiser for Cystic Fibrosis that sold out 5 straight years.

CBG Nik
It was your contacts over at Argus that led to us becoming friends with them. I remember their Brewmaster Grant Johnston was the winner of 17 GABF medals back in his prime. To this day we’ve probably partied harder with them than anyone. 5 Rabbit and Baderbrau both started there. Our Wild Onion collaboration happened because of our friends down in Pullman at Argus.

Afro Beer Chick
In those days they would host a Private Reserve Series at the old Ballydoyle up in Bloomingdale. He would pour updated versions of his award winning beers from Black Diamond Brewing in the Bay Area. Crazy Uncle Grant’s Wild Rice Beer is one I remember.

CBG Nik
What are some of things you miss about those Chicago GPO days?

Afro Beer Chick
How each individual chapter was encouraged to share their journey. There was a national website with pages dedicated to the action in each city. 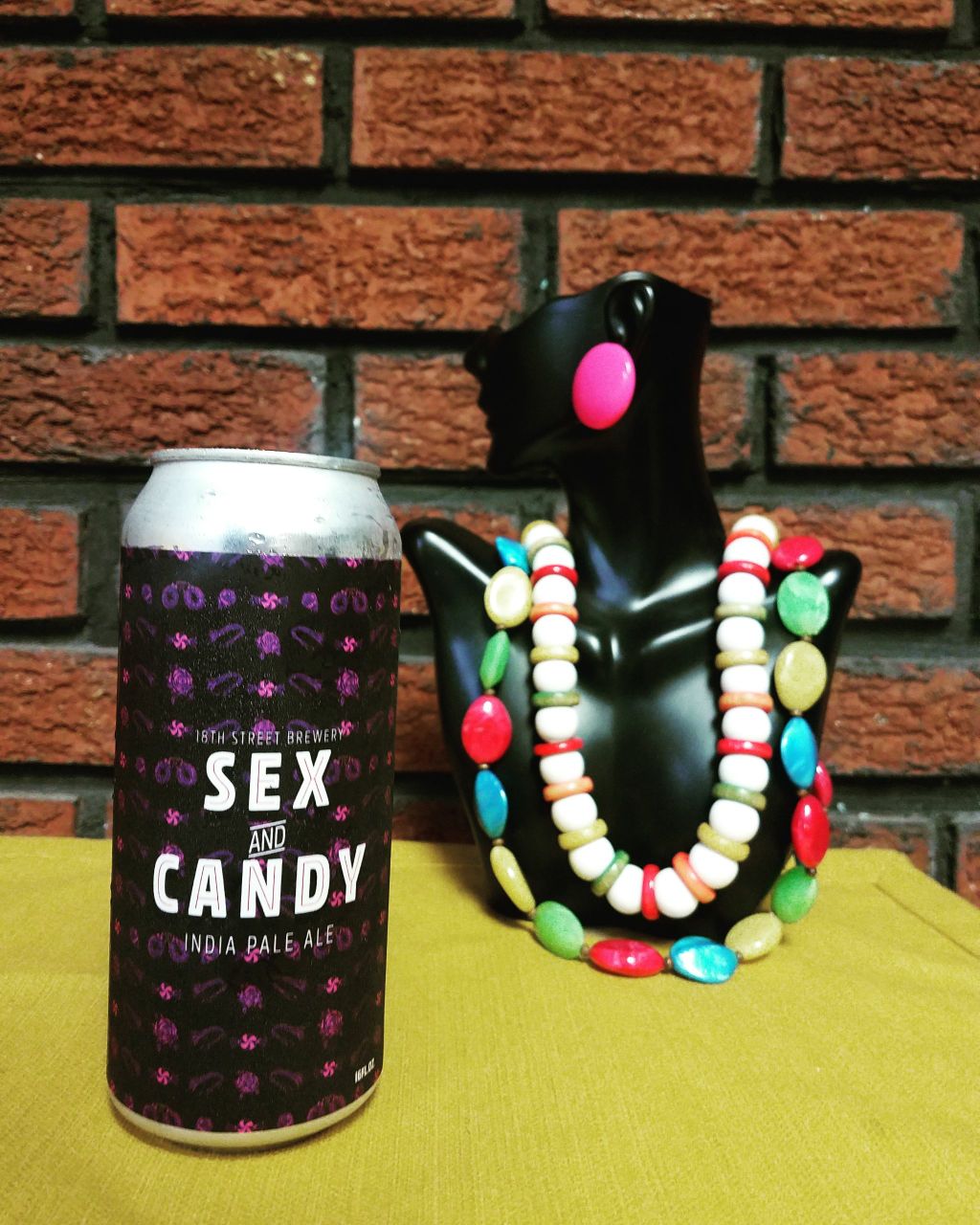 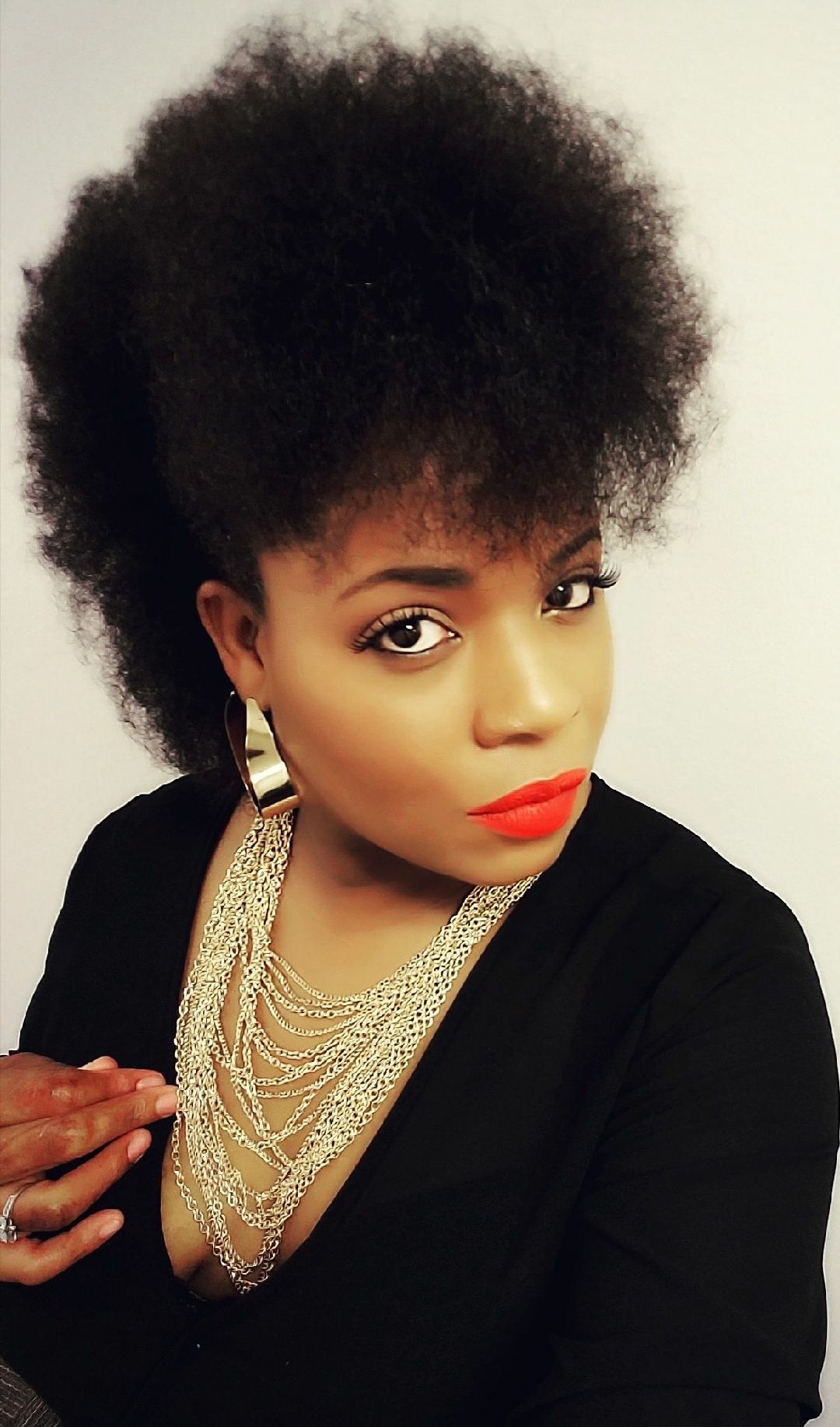 enroute to Brew Years Eve 2016 at Salvage One

CBG Nik
What are some of the events on the horizon that you’re excited about?

Afro Beer Chick
This year will be my first Beer Hoptacular. I’m excited to get over to CineSpace this fall. Checkout my  website and IG  they are both updated frequently.

Other Notes:
-Illinois’ Fire Safety Alliance I Am Me Burn Camp runs a summer and a winter session. The one-week camp was created for burn victims up to age 16 to connect with each other so they’ll know that they are not alone.

-SmallBar Fullerton was sold to Beer Bistro in 2012. That building appeared in the Martin Scorsese, Paul Newman, Tom Cruise pool hustling classic The Color Of Money in 1986 that. Back then it was the old St Paul’s Billiards.

-Back in 2012 Girls Pint Out Co Founders Tamre Mullins graciously led us on an excursion of her hometown during the annual Beer Bloggers Conference in Indianapolis. Stops included Sun King, The 10th largest distributor in the country, Monarch Beverage Company, 17th Annual Indiana Microbrewers Festival and The Rathskeller; the oldest restaurant in town located in the Athenaeum Building (a National Historic Landmark)