Brew Ho Ho was the event where his Second Story Brewing poured a Citra Sorachi Wheatwine that caught the attention of many in the room. Shortly after that party Ryan graduated to the professional ranks and joined brewing legend Greg Hall at Virtue Cider up in Michigan. The transition was an instant success as both The Mitten and Lapinette took home gold medals at FOBAB in 2013 + 2014 respectively.

Nowadays his focus is the Angry Orchard Innovation Cider House in Walden, NY. In celebration of this year’s Chicago Cider Summit a small group gathered at the Good Beer Hunting Studio for an inside look at the efforts in Hudson Valley, and of course to get busy on six specialty ciders. 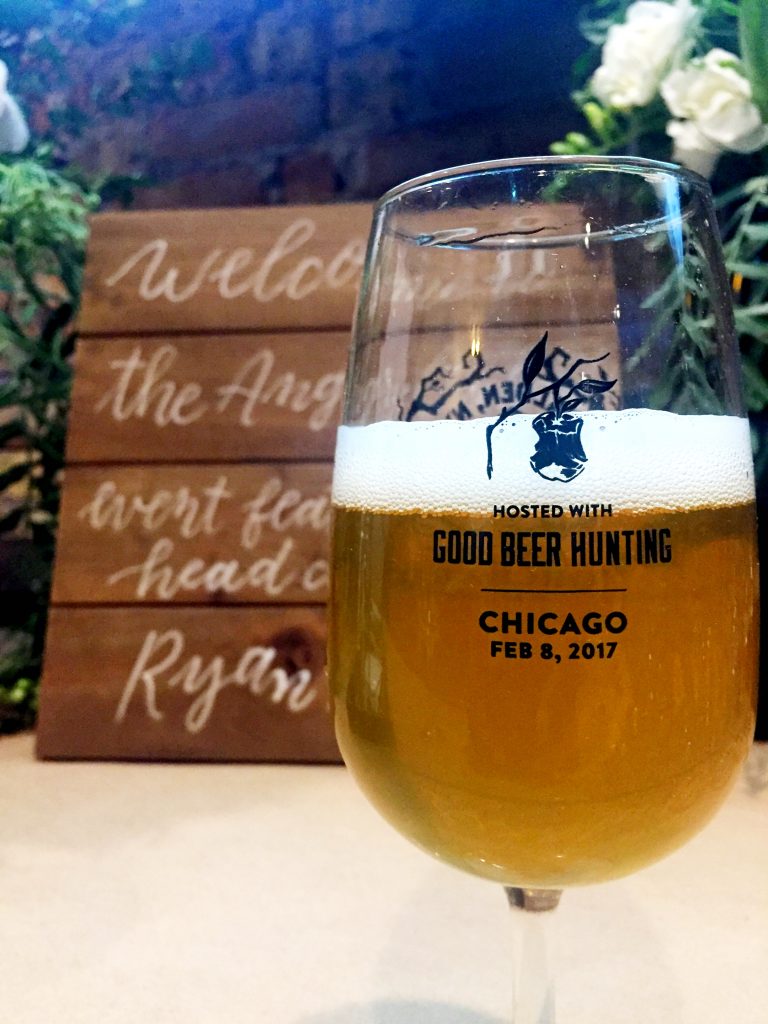 We spoke briefly about the importance of keeping all the ciders under the Angry Orchard brand and not creating a distinction between their year round offerings and these more nuanced, smaller batch ciders.

In attendance were cidermakers from every corner of the country, SF, Portland, Oregon and Vermont to name a few. The east coast producers revisited stories about Prohibition in Boston. Apparently as part of the temperance movement, many of New England’s diverse apple varietals were cut down. These lost orchards were replaced by delicious yet boring industrialized examples of the fruit like Honeycrisp and Granny Smith. Basically the local heirloom crops used to produce complex hard ciders were killed off. 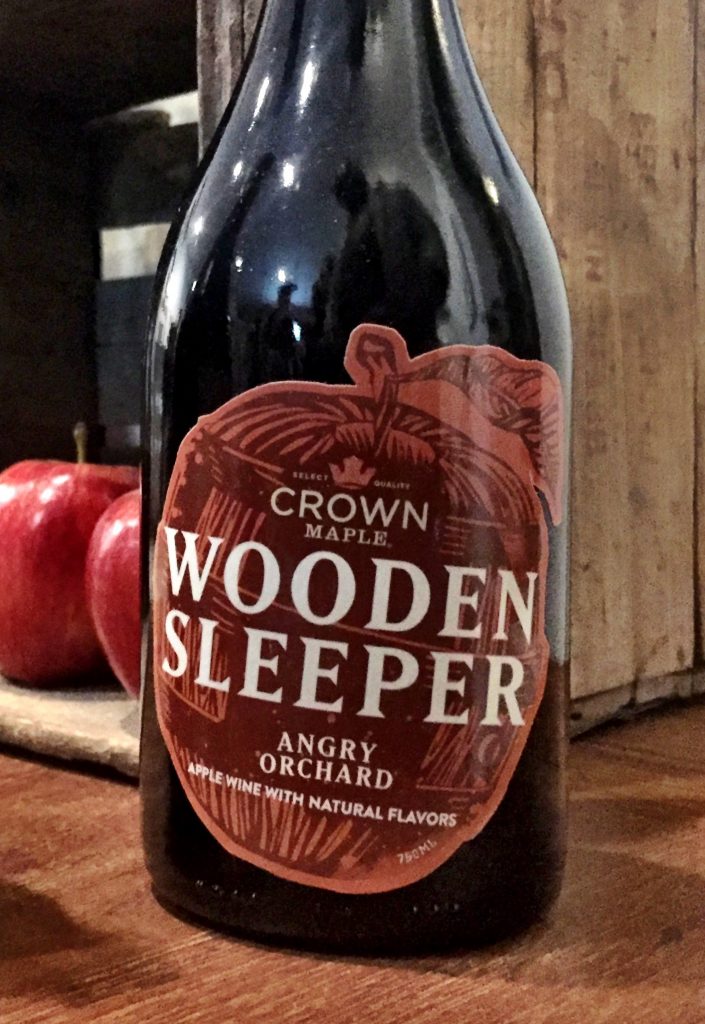 Of the six Angry Orchard offerings we enjoyed, these were the three we probably drank the most.

Maple Wood Sleeper | Apple Wine 12%
Made with a blend of Heirloom and Bittersweet apple varietals, then aged in bourbon barrels with crown maple syrup.

Edu
A tart, funky, complex cider made from bittersweet + sharp apples taking its cues from traditional cider makers. Edu pays homage to a friend from Asturias who has helped shaped Angry Orchard’s path.

Understood In Motion #1
Collaboration with Eden Specialty Cider created to celebrate friendship, innovation and to help grow awareness of American Cider. On a side note, not that FOBAB is the be all and end all for anything, or whatever. Just making a point that before Ryan there was no category for cider in the 14 year history of the Festival of Wood and Barrel Aged Beers. … Motion # 1 was a 2016 FOBAB Gold Medalist. 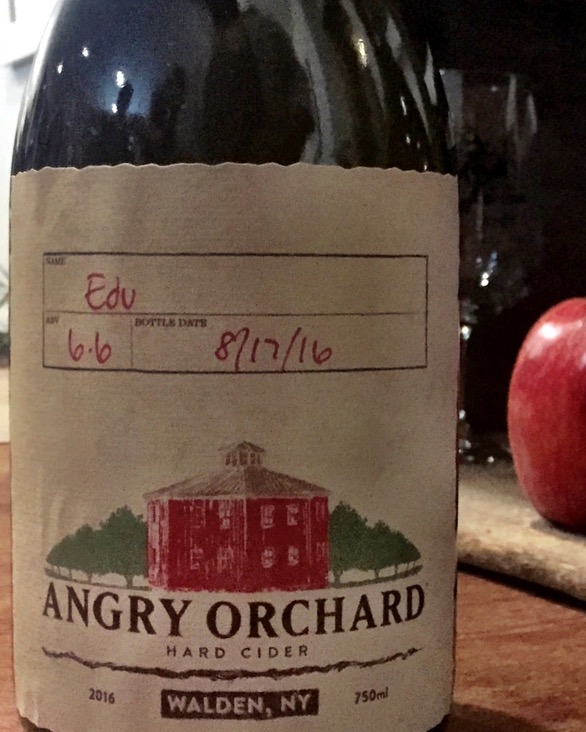 Edu, an ode to Spanish ciders

Michael Kiser of Good Beer Hunting was the host for this weeknight soiree. In addition to crossing paths with him on the agricultural side of things at Elk Mountain Farm and Clark Hamilton’s Barley Farm, we went back and forth on piece to celebrate Rev Brew’s Two Year Anniversary.

Next up for the GBH crew is Uppers and Downers, a festival of coffee beers. This time around you can expect the event to make appearances London and Austin, TX