Home Events No Barley, No Beer

No Barley, No Beer 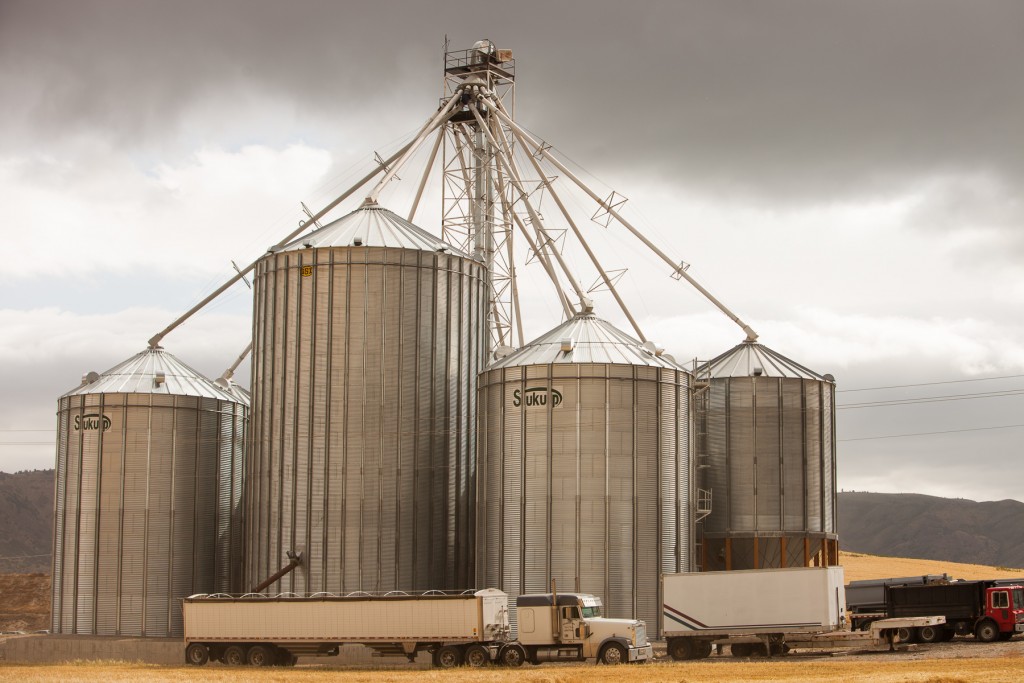 For the 2nd straight summer, we’re dedicating a story to the agricultural side of the beer experience.

In 2014, we spent 4 days on one the most majestic hop farms in the world – Elk Mountain Farms. This year the focus was a media outreach event to a barley farm and Budweiser malting plant with Anheuser-Busch.

In addition to their flagship lager, four beers from the company’s  15bbl Research Pilot Brewery made an appearance during our stay. These were some of the offerings Budweiser shared at the 9th Annual Saint Louis Brewers Guild Heritage Festival this past June.

It’s not often you get a crew like this together at once. The trip included 12 journalists and 12 A-B employees, many of them former brewers that moved to the raw materials side of the operation. We spent 72 hours in Wyoming and Idaho for a behind the scenes look into the complete life cycle barley malt….let’s get right to it.

Right now is harvest season in northeast Idaho. Clark Hamilton’s 6000 acre farm is where our process tour begins. A-B has over 800 contracts with barley growers across the globe. Clark’s relationship with the company started back in 2000.  A very proud man, Clark introduced us to his 5-person team and made it clear that he doesn’t just grow barley, he grows barley for Budweiser.

Clark is growing a variety known as Voyager that goes into all of A-B’s brands. The annual harvest represents about 18 months of inventory. 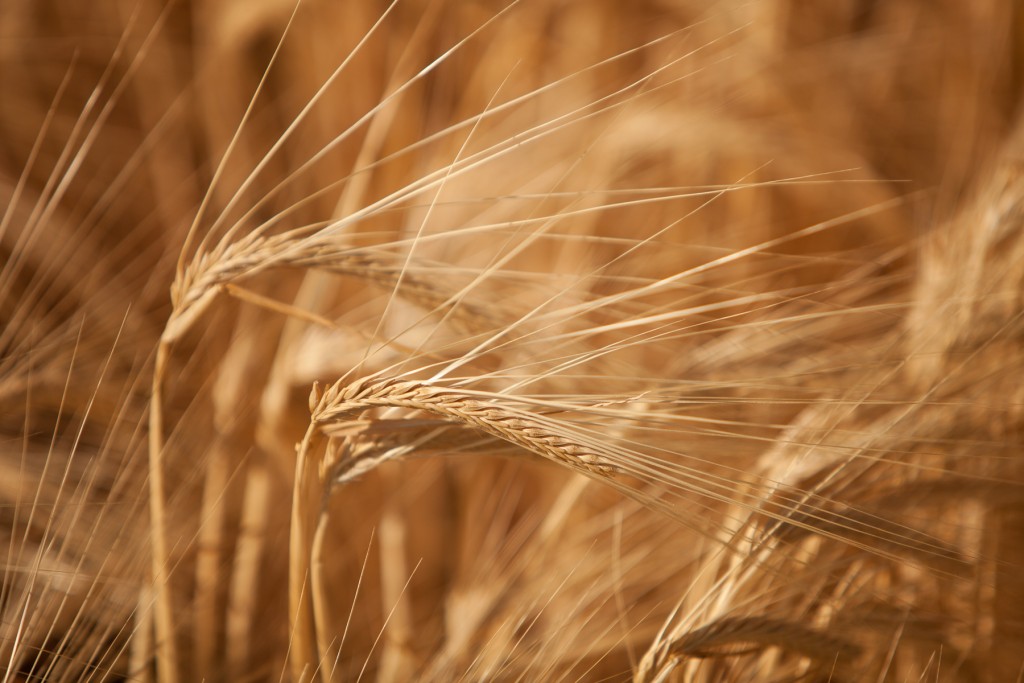 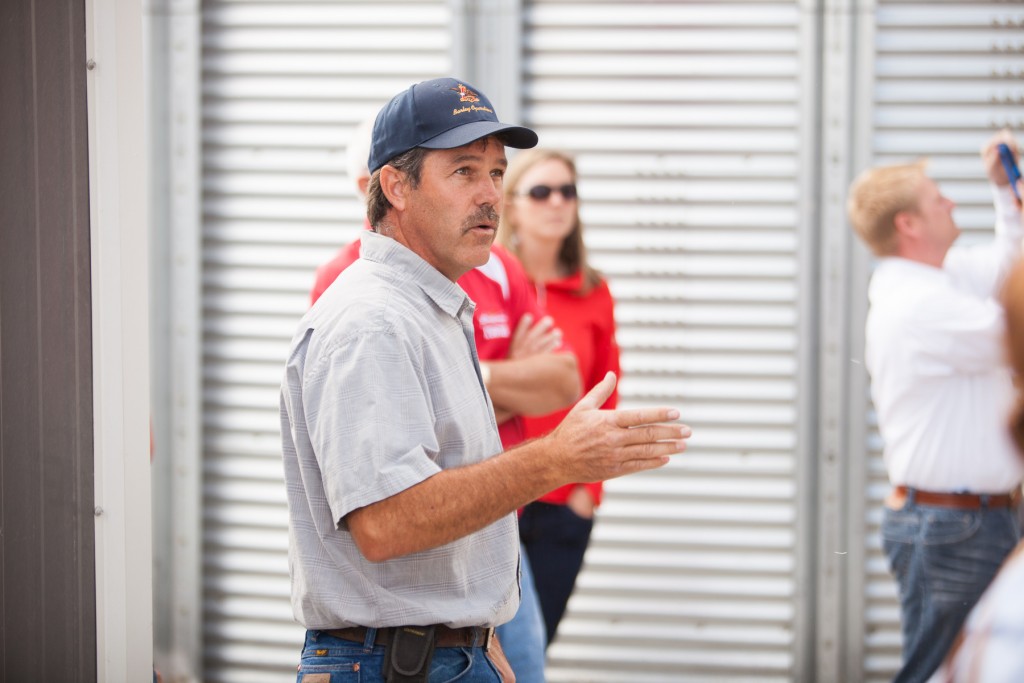 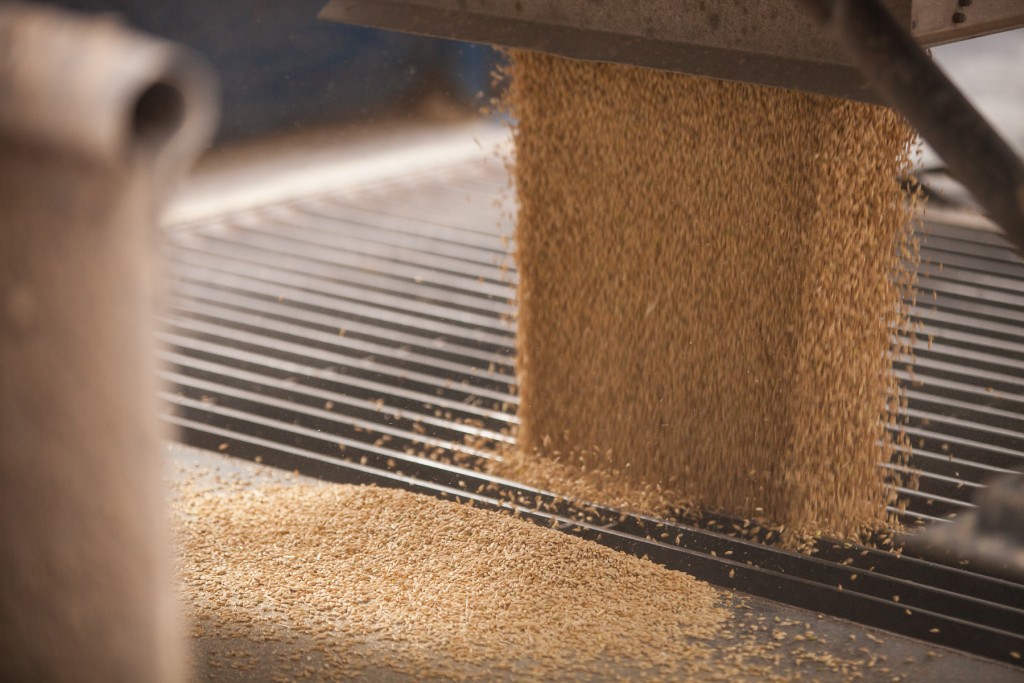 Making the exact same beer around the world at every brewery (50+ and counting) is a top priority. This level of consistency is achieved by constantly making an effort to better understand your ingredients – it is this mind state that led to the formation of these programs.

The perfect stalk of barley has disease resistance and should stand even after the barley dries down post-harvest.   The ability to predict harvest yield and grain quality can be impacted when diseases occur.

The life cycle of testing in this program takes about 14 years!!!!!!!

From the time a barley type is selected for the program to the time it goes into a beer, that variety has been tested for 14 years. Once it’s determined that the variety is good of agronomic build, and it meets malt specs, only then does it go into brewing. After brewing trials it goes into the malt blend for the beer. 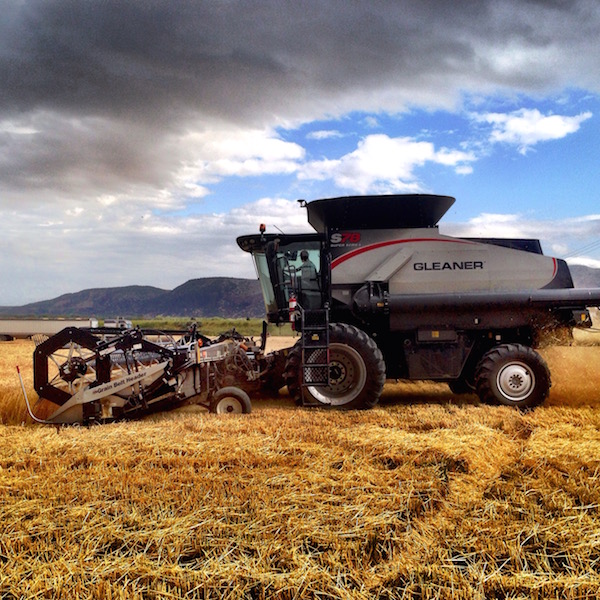 Storability all depends on the quality of the grain with the right moisture range.

At 12% moisture,  the barley can store for 7 to 8 years in their Ft Collins facility. As evenings get cooler aeration gets turned on so that air gets into bins to preserve grains.

“We want to develop varieties that are consistent….how does it handle in different regions of the world or in stress environments like rainfall at the wrong times? These types of regression tests are built into the program” – Gary Hanning, Director of Global Barley Research.

Flying seeds to New Zealand, Chile and Mexico to confirm how barley behaves in those spaces is necessary for results.

Winter Barley and water conservation have been the program’s biggest successes to date.

To grow Winter Barley, it is planted in the Fall. It starts to sprout then goes dormant over the Winter. It comes back in the Spring and has a head start over Spring Barley. The most noteworthy benefit of this process is that the barley uses 25% less water.

In the U.S. there are 5 varieties that go into the malt blend for Budweiser. It’s a constant, iterative approach that phases out varieties in favor of new ones that better meet specifications that brewers have requested.

The Idaho malt house has elevators where grain is kept. The 1st step is steeping, tricking the kernel into thinking it’s Spring via warm temps and water until the kernel grows toward becoming a seed. Once the enzymes break the kernel it releases starches that can be used to make beer. This process takes place over 3-4 days in what is known as the “germ bed”.  The growth is stopped before the kernel produces what would become a seed.

After germination the malt is dried in the kilning process. The malt color is determined by how fast it’s heated. A blend of Two Row Pale and Six Row malt was being processed during our visit. 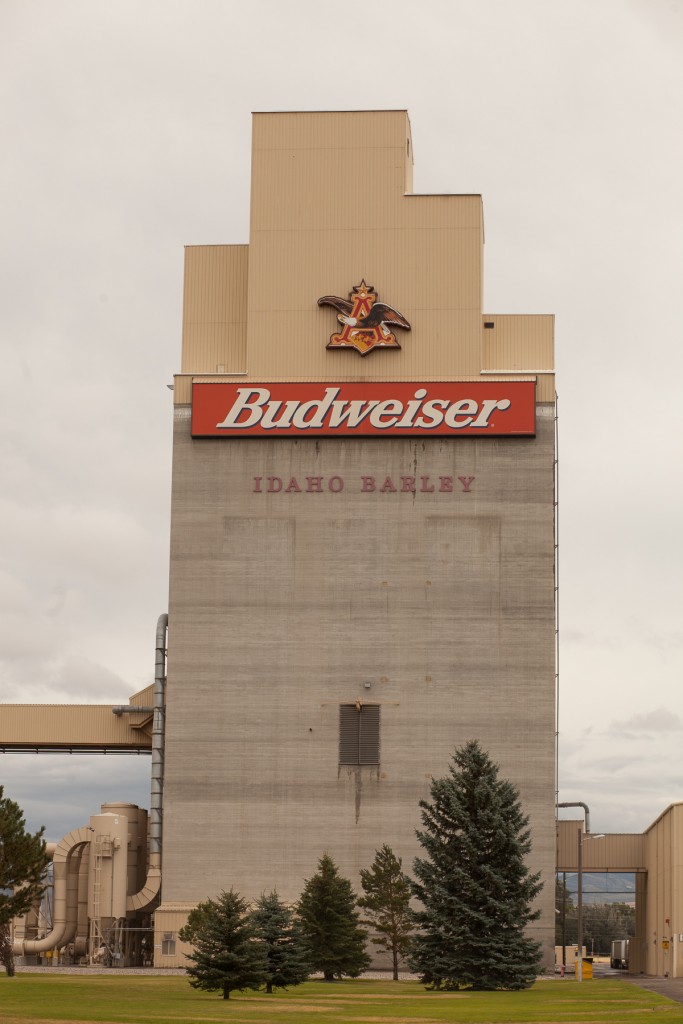 1 of the 2 AB American Malt Plants* 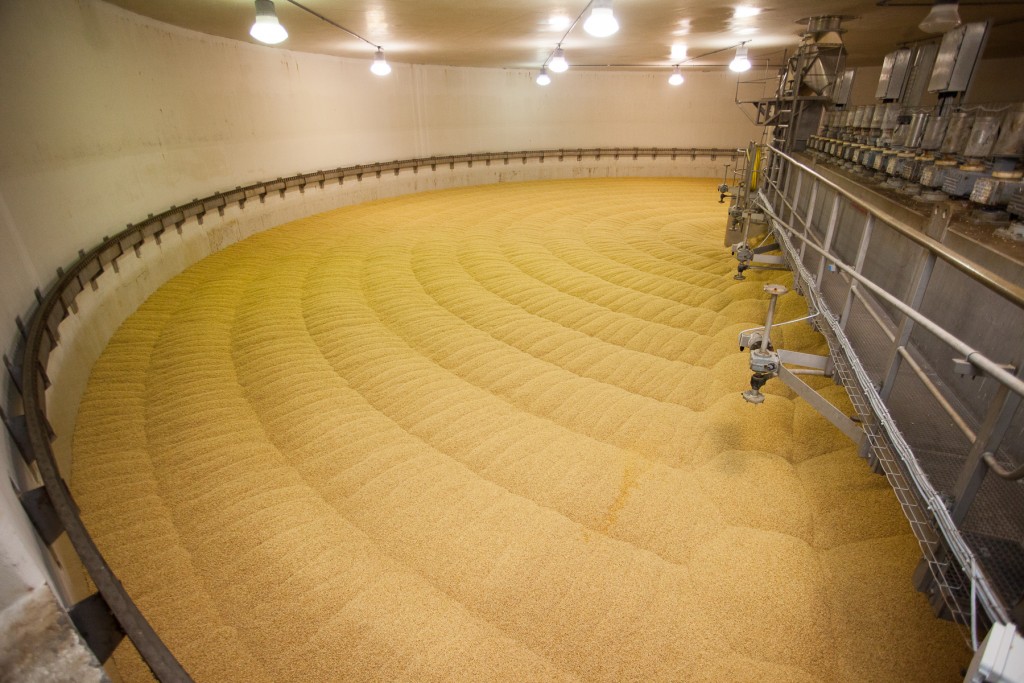 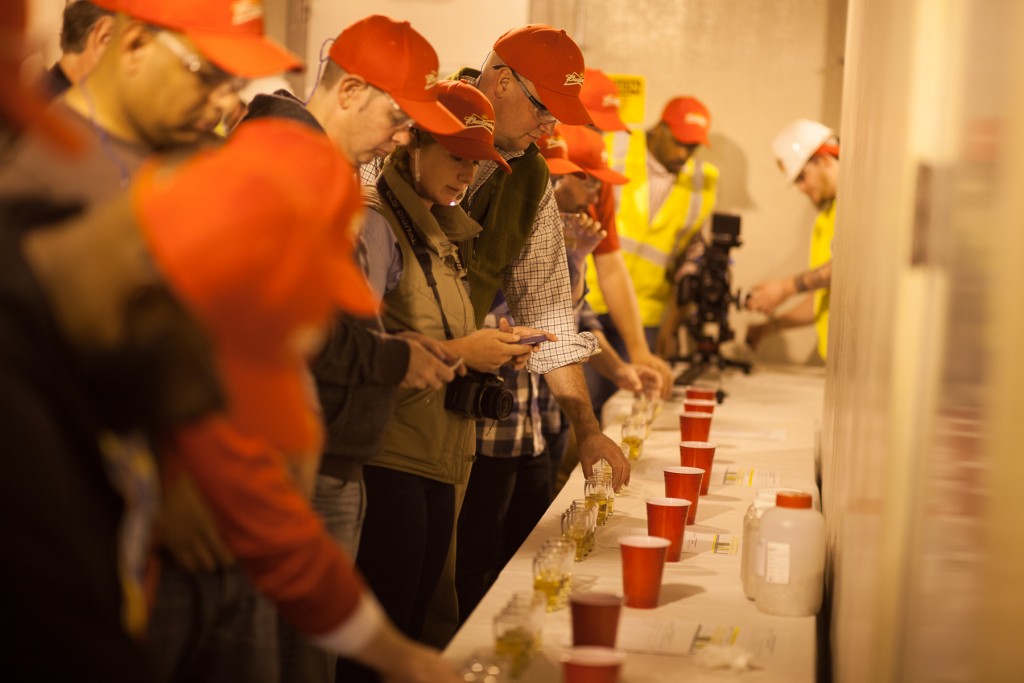 sampling of 2 and 3 day barley*

Some Bud locations are making 55 batches of beer per day. The Houston, TX brewhouse produces 13 million barrels annually. It is the second largest behind the flagship brewery in St. Louis.

The growers, maltsters, brewers and beer drinkers defined as different customers groups. The goal is to drive quality and consistency across each group.

The money you spend on beer is discretionary income. Most people in this country spend their money on Budweiser brands. A-B has been the largest brewer in the U.S. since 1957.

A big take away from a trip with Budweiser is their pursuit of a beer that is consistent and exactly the same whether produced in the China brewhouse or in Merrimack, New Hampshire.

“We expect perfection in our beer. We are given the resources for that result and that’s what is expected. ” – Dave Maxwell, Director of Brewing, North America.

Disclosure: This trip was compliments of Anheuser-Busch 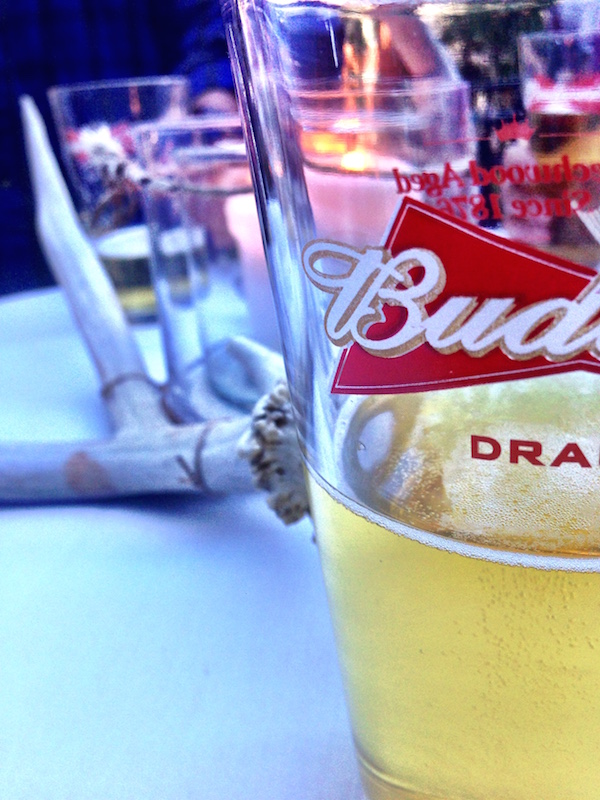 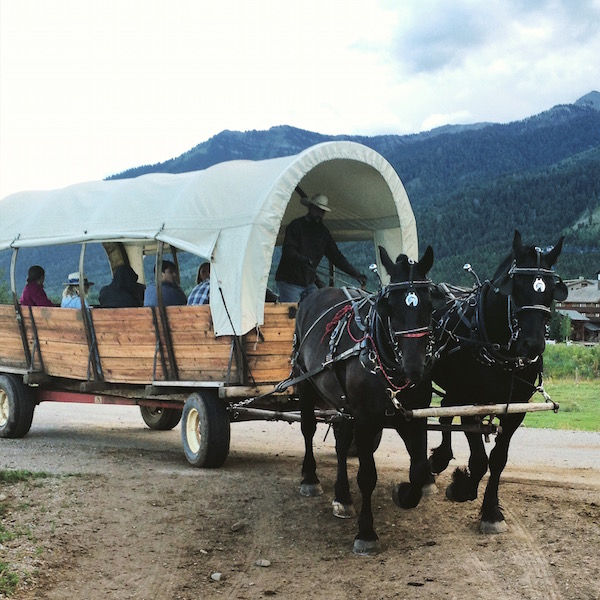 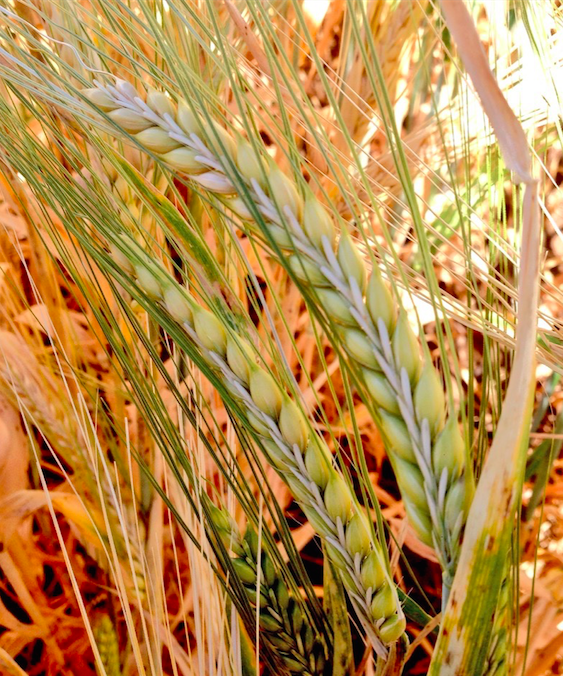 Metcalf, an experimental barley variant from the trial lot 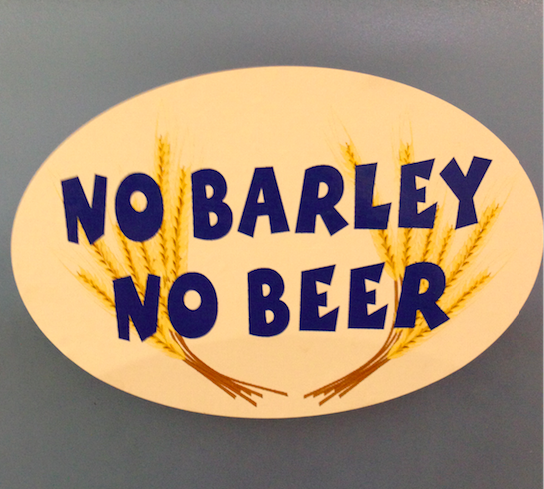