Home Around Town The Hitachino Nest and Roka Akor Experience 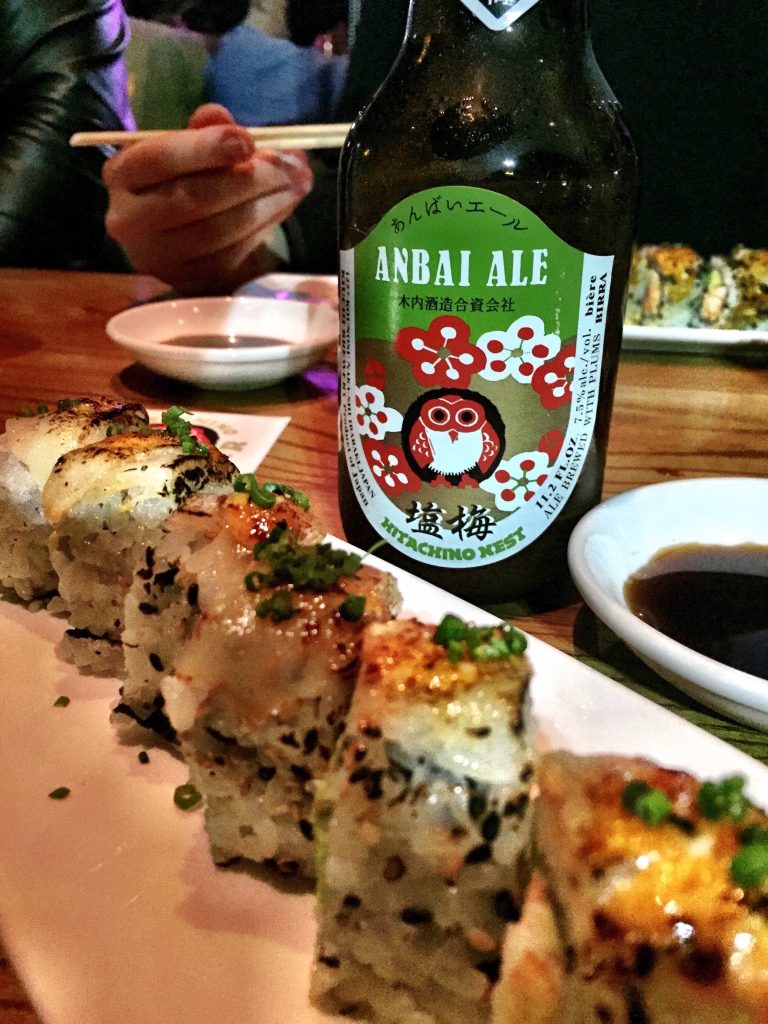 In a world where festivals and beer dinners have become a bit homogenized, nights like these are refreshing to say the least. Recently the godfathers of the Japanese beer movement, Hitachino Nest  joined forces with Chicago’s oldest distributor, Louis Glunz at Japanese Steakhouse, Roka Akor. The result was a journey through one of the most esoteric realms of the beer world with a crew that began importing to the U.S. about 12 years ago.

The Kiuchi family is now in their eight generation of the family owned business. Their story begins in 1823 when they started brewing sake as a tribute for the Tokugawa Shogun Dynasty.

With their 200th anniversary on the horizon, Hitachino seized the opportunity to begin a new adventure and made the leap into beer production.

Reinventing classic beer styles from around the world featuring indigenous Japanese ingredients was the initial vision when launching the brewery in 1996. A burgeoning scene began to develop when the family decided to invite brewers from every corner of the earth to come brew on their system in Ibaraki Prefecture located about 90 mins northeast of Tokyo. The infusions of Japanese culture into these styles have created an intrigue and accessibility that have garnered a mass appeal.

Over two whimsical hours at the Old Orchard location Roka’s award winning steakhouse, we got acquainted with the Hitachino story with an assist from Brand Ambassador David Frost. 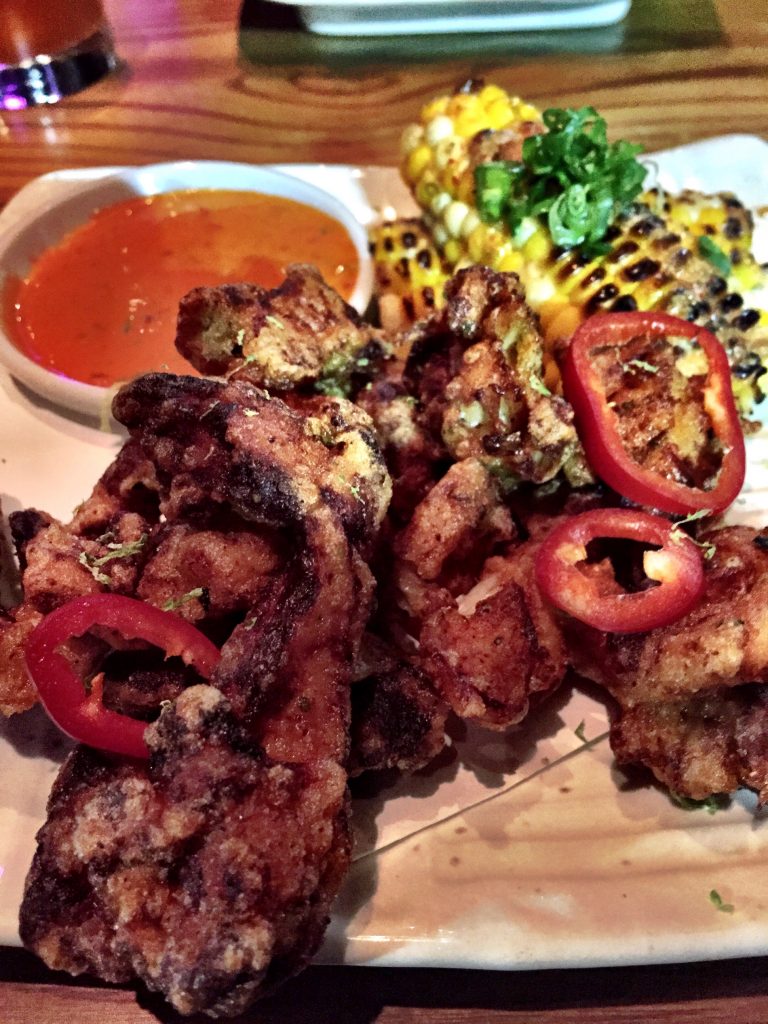 Other Notes:
-Staying away from brand representation and focusing on flavors was critical to the experience being so special.

-When asked what’s the best water for brewing beer, Japanese simply reply that best water the water that is within 1 kilometer of your birthplace. (dope, love that. )

-Kanpai is the Japanese greetings of cheers.

– Our ambassador made it clear that this is not the pale fizzy water of Sapporo and Kirin, experimental flavors have been the Hitachino philosophy for over 20yrs. 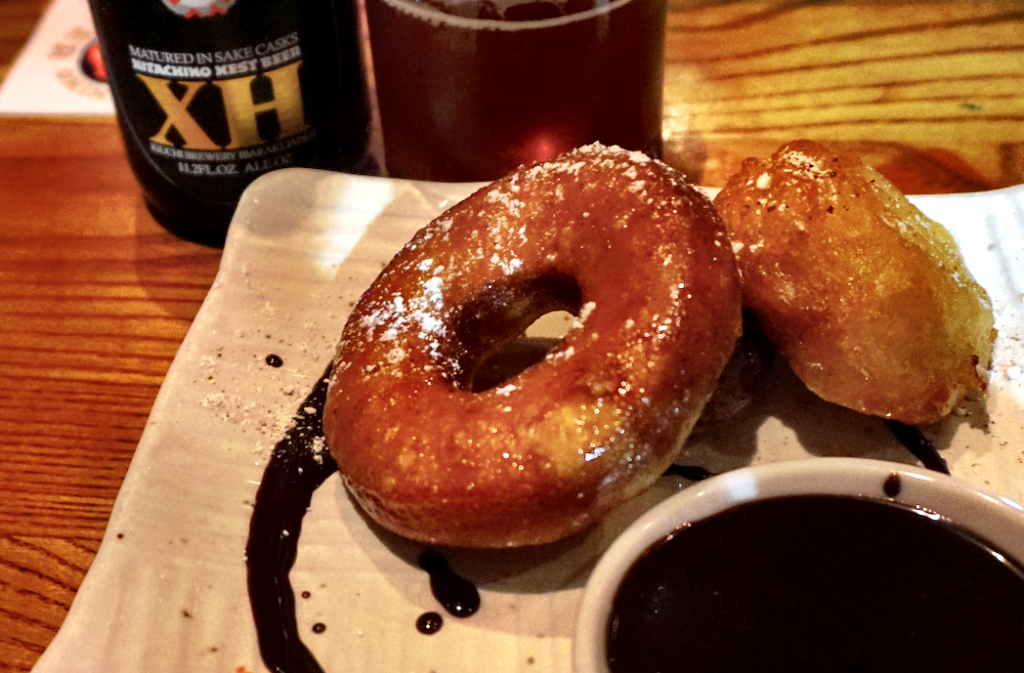 -Robata Grill, Roka Akor chef project. His personal choice the Grilled Duroc Pork Belly was glazed with a light Japanese bbq sauce and garnished with a house made kimchi that cut through it’s richness with perfection…such a natural fusion. This was arguably the best dish of the night.

– For dessert the XH Strong Ale was featured in all three phases of that dish, the batter, the glaze and the dipping sauce.

– The potential twilighting of American brands through acquisitions/mergers is a very exciting proposition for import marketers with a unique perspective.

-Cheers to Louis Glunz Beer Inc, their imports portfolio is hands down the best in the city.