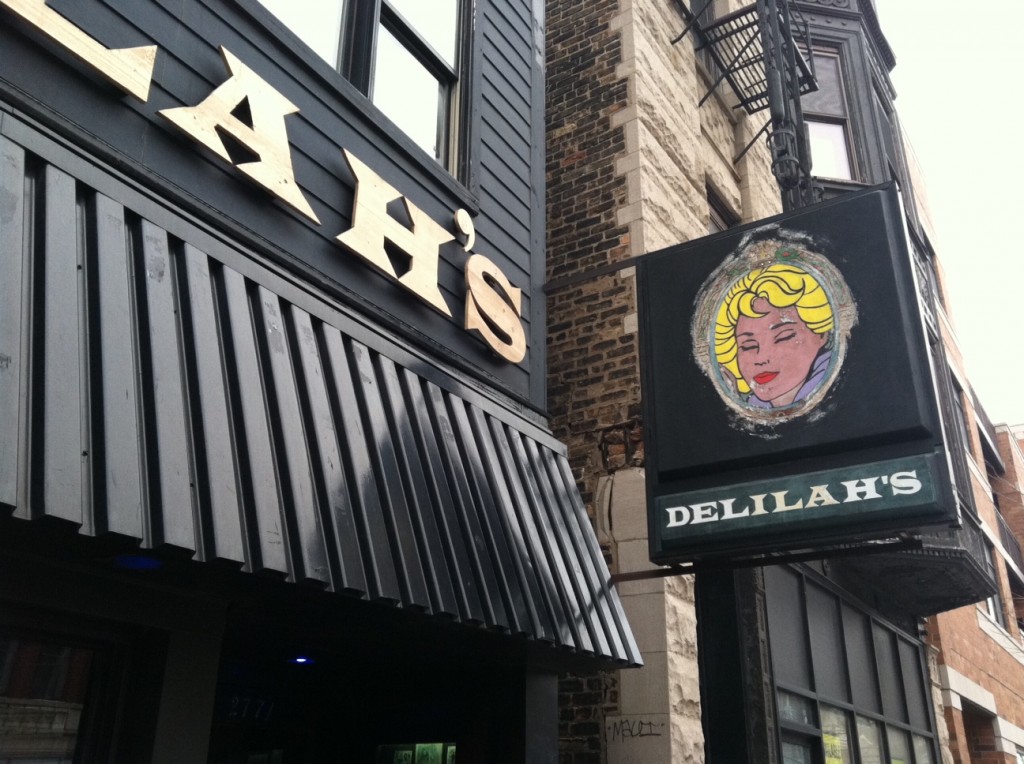 Delilah’s is known mostly as being a legendary punk bar with over 400 types of whiskey. Its also an art gallery that rotates artists every month and home to one of the most unique yearly beer festivals in town: Delilah’s Vintage Beer Fest. The 2011 edition featured 39 domestic offerings & 42 imports. “This is the most important bar in the world based on what we are doing here today” yelled the owner over the loud speaker, based on the lineup of goodies in stock it was hard to disagree. Highlights included a 10 year vertical of Sierra Nevada Bigfoot Barleywine ’02-’11 and some insanely flavorful selections from J.W. Lees of England. These were some of the most mature beers we have ever sampled in CBG history. This shindig was proof that well crafted beer never gets old, it simply changes. The ’03 Mail Call Imperial Porter from Willimantic took on a tangy cherry flavor like sweet tarts candy.. The ’09 JW Lees Harvest Ale had a profile that flat out reminded you of a bbq sauce from Famous Daves, maybe not in density but in aroma and sweet, smoky flavor.  Aged in scotch barrels it was one of best smelling beers ive ever had.  Each drink more interesting than the one before it…nearly all deserving of cellar treatment. 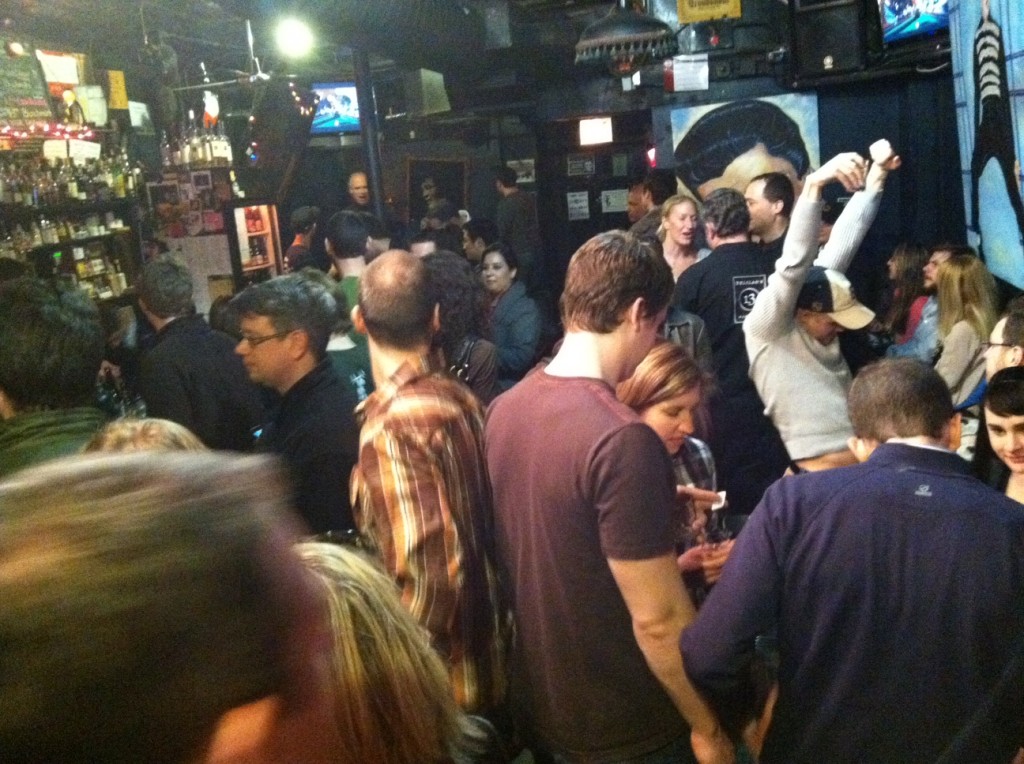