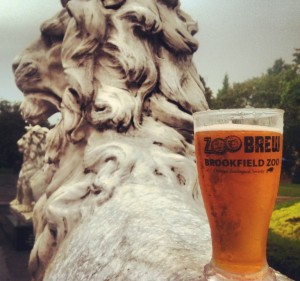 This is the story of Chicago’s only Sunday evening Craft Beer Festival. Intense all day rainstorms couldn’t stop 800+ beer lovers from making their way to the iconic Brookfield Zoo for the most unique of events. One of the biggest reasons I love the craft beer movement is because we know how to party, man!  A band rockin out with classic rock tunes? Check! Homebrewing Legend, Author and Founder of Beer Exam.com Marty Nachel speaking passionately about beer? Check! Throw in the fact that the ticket also included free parking and all day admission to the Zoo, this event was the perfect way to end the weekend. 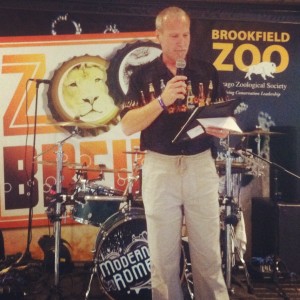 Marty!!! President Of BOSS (Brewers Of South Suburbia) and Author of Beer For Dummies- Marty Nachel addresses the crowd at Zoo Brew

The Pavillions located near the Big Cats Exhibit was the location for Zoo Brew. The area consists of 2 outdoor canopied structures connected by a stage in the middle. The crowd gathered up to 30 minutes before the 4pm start time. The line stretched all the way back to the insanely awesome Japanese Hornet Exhibit. It really is an exciting place to visit. The last time we were at a  Zoo we had to travel up to Racine, Wi for the Great Lakes Brewfest.

The taplist was relatively standard. Many of the offerings were from the bottle. With 3 notable exceptions- Firestone Walker, Wild Onion and one of Chicago’s newest breweries Hopthesis. The Hopthesis guys plan on opening their brewery in the West Loop. Their IPA was huge hit, as were the Hopthesis nerd glasses they passed out. Mike Kainz – Co Owner at Wild Onion has close ties to the Zoo. His wife was a long time Zoo employee. He suggested some of his favorite exhibits for us to check out. As one of just 1 of 3 local craft breweries in attendance, he explained perfectly why this was such a cool event. To spread the word about the awesomeness of craft beer to the casual beer drinker, we should include brands which are familiar with. Some of the longest lines were for brews from Sam Adams and Blue Moon.  At this party fans of those beers get to try out some nice locally produced products as well. 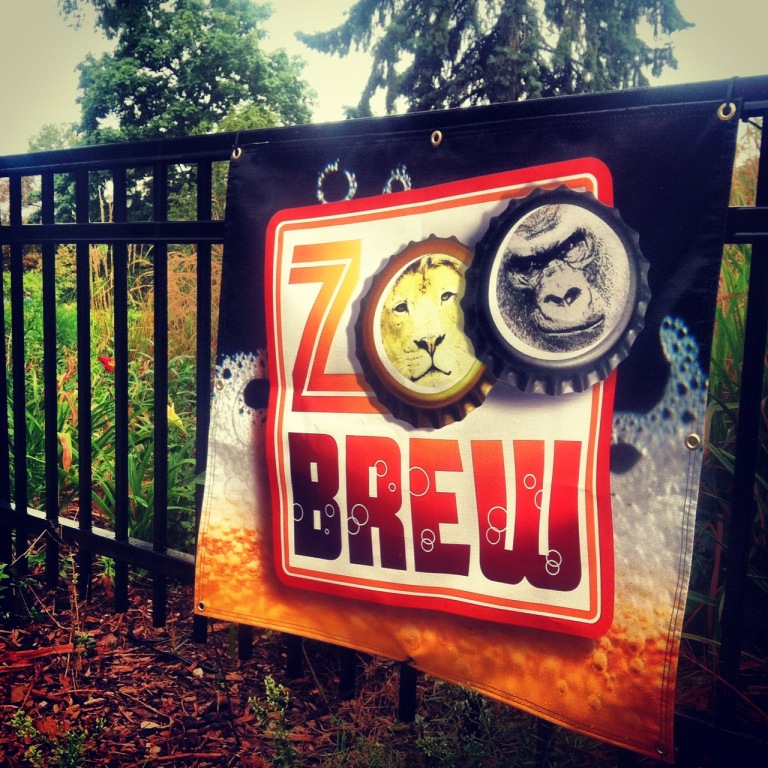 Firestone Walker is a world-class situation. It was also probably the busiest booth of the day. They came ready to rock with some choice selections from their arsenal. Double DBA, Wookie Jack, Walker’s Reserve Porter and Union Jack…Yes!

My favorite moment came when I got to spend 20 good minutes with Argus Co Owner Bob Jensen.  Bob is one of the coolest guys in craft beer. He shared his plans for a Frisbee Golf Invitational scheduled for next month in the historic Pullman neighborhood. I haven’t been to Brookfield Zoo since I was 10! Rediscovering this gem of an institution through beer has definitely been a highlight for me this year.

a special thank you goes out to Sondra Katzen and the team at Brookfield Zoo for hosting a wonderful event. 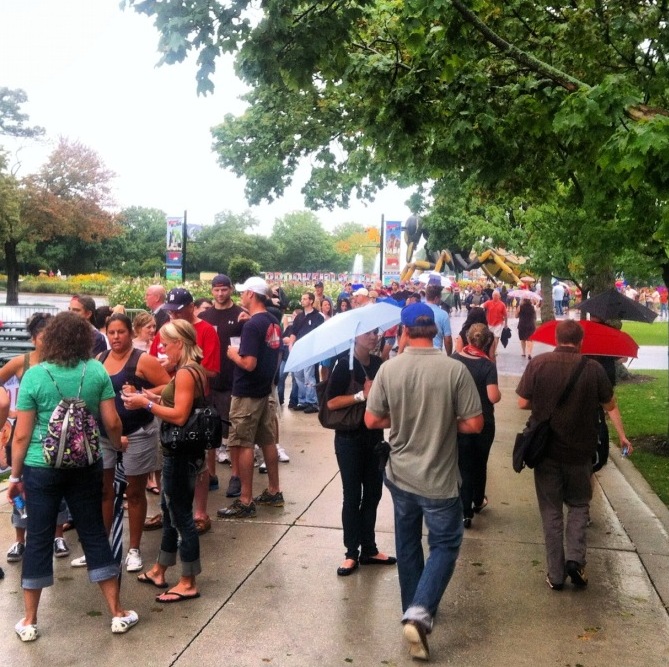 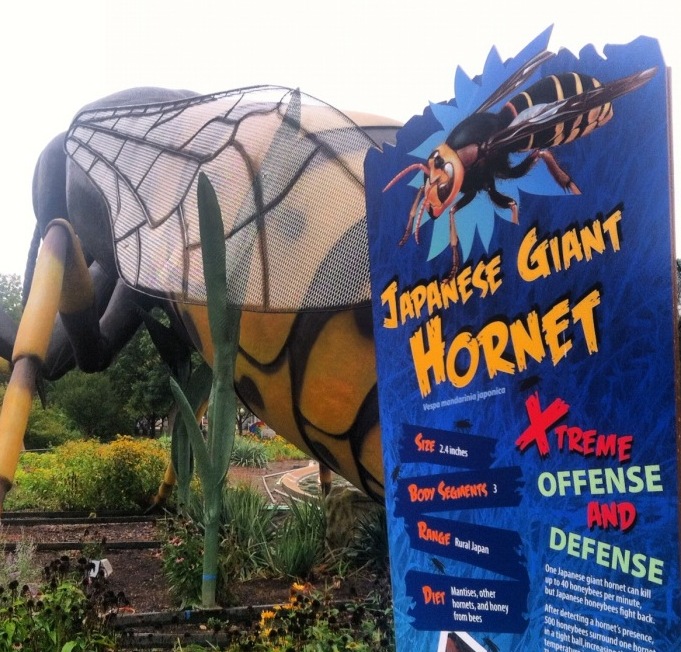 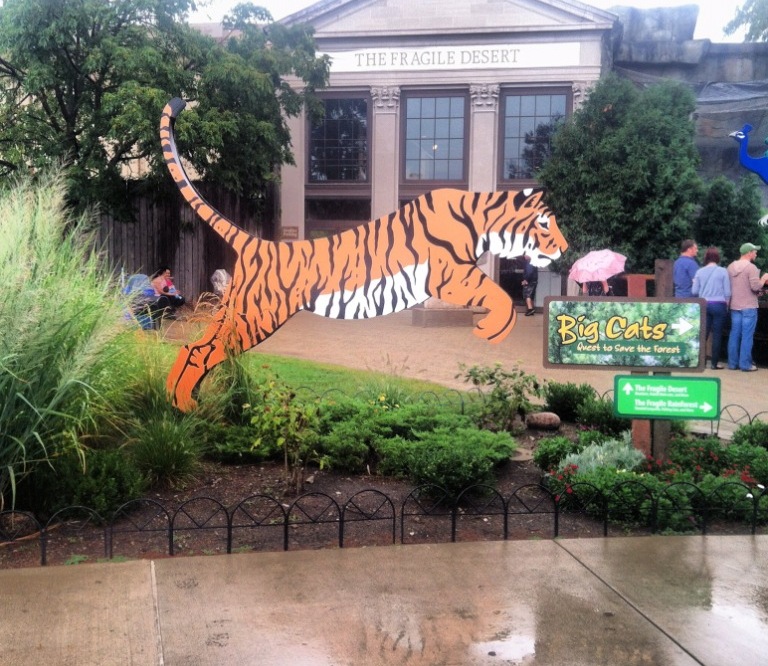 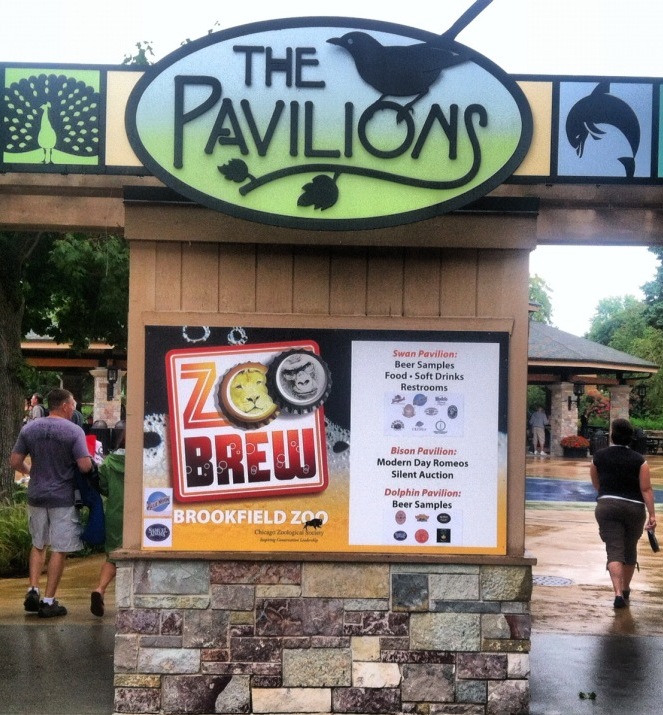 Entrance to the Pavillions 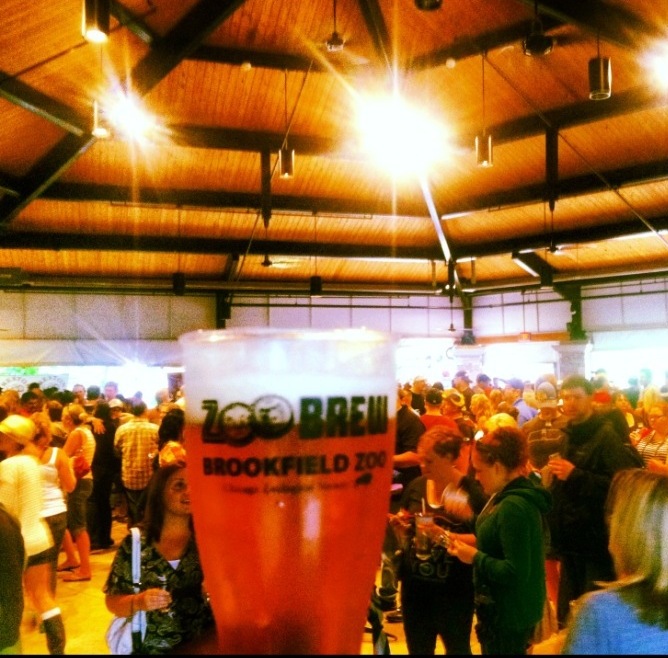 1 of the 2 Brew Zoo Pavillions 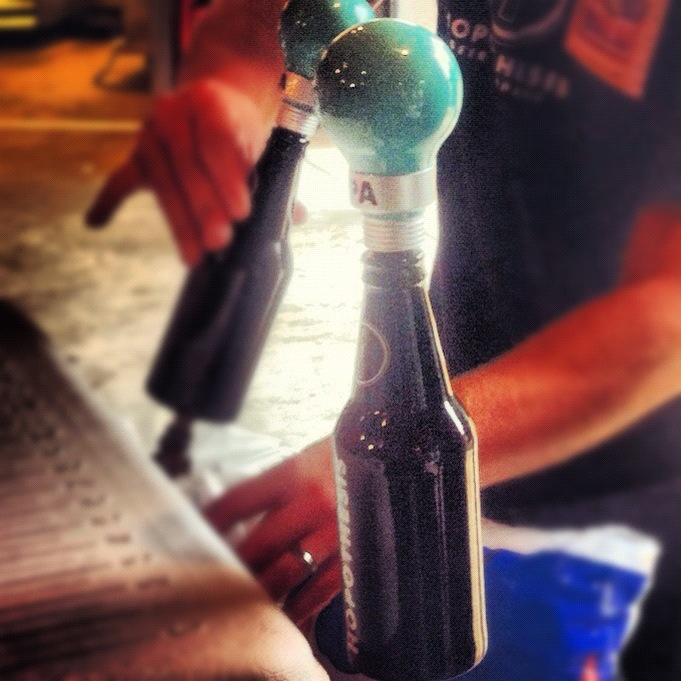