FOBAB 2018: The 16th Annual of Wood and Barrel Aged Beers 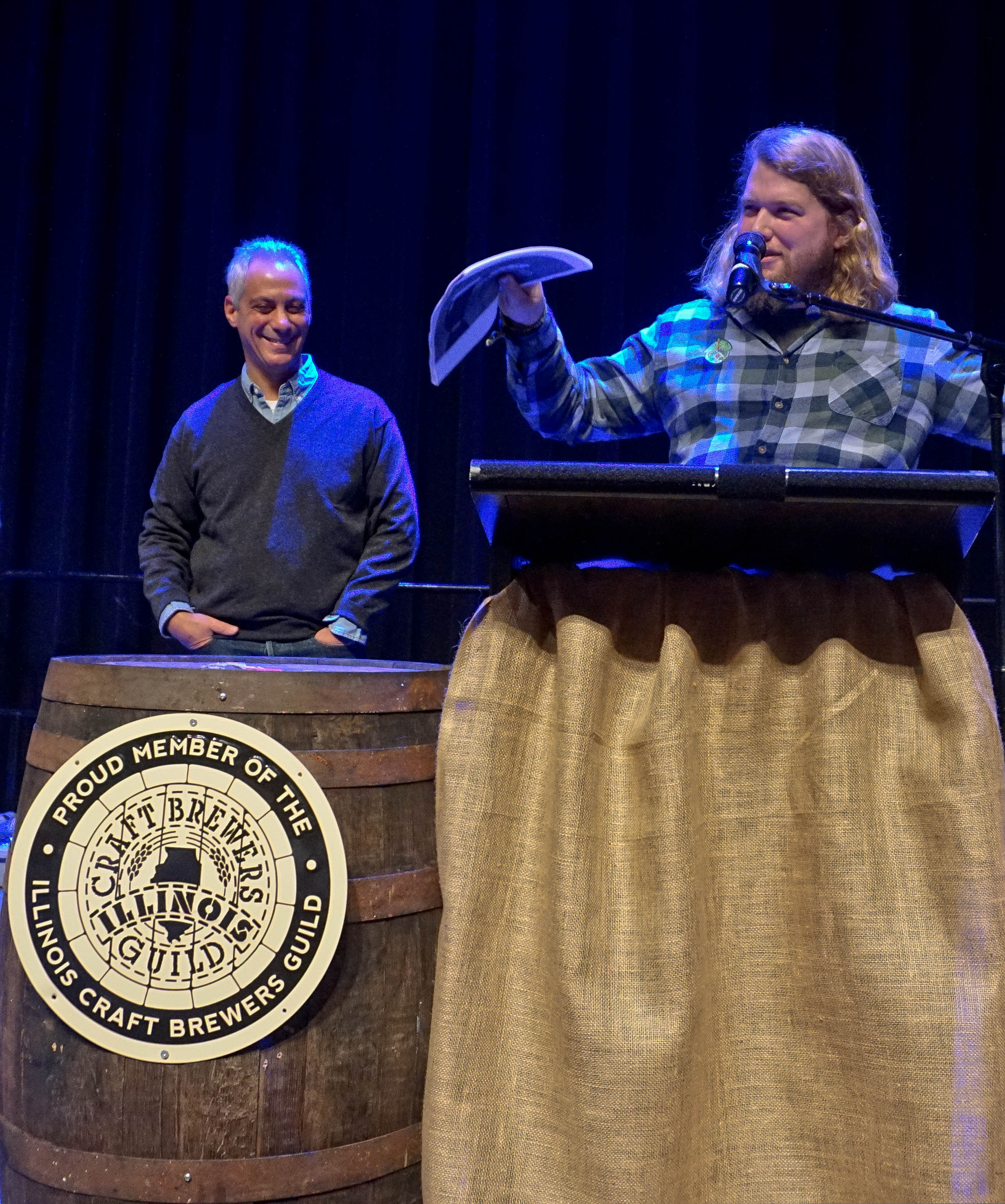 Empircal Brewery is back from the dead! The team who just last month decided to close operations at their second location in Rogers Park wins a bronze medal at Chicago’s signature event. It was a big day for Hopewell with the Logan Square brewery taking Best In Show Runner Up with a Dry Hopped Wild Saison.

Wil Turner, Revolution Head Pub Brewer received an honorary mash paddle highlighting his wins at this, the most prestigious of all Chicago beer events.

I was thrilled to enjoy a collab, Reine Des Renards between Ryan Burke (Angry Orchard) and John Laffler (Off Color). We’ve had the privilege of partying in a west town condo with those two years ago. So many mixed culture ales were consumed that when a case of High Life hit the room it was pursued immediately. Their Flemish Blonde was aged in a 14 year French foedre with raw apple cider.

More local wins this year as 16 Chicagoland brewers medaled in 2018 including sweeps in the Classic Styles + Fruit Beer categories. Only 5 local brewers saw wins in 2017. Talk around the experience was how we should move all Porters, Stouts and Strong Dark Beers off to to different rooms and give Wild Ales, Classic Styles, Strong Pale, Barleywine/ Wheatwine and Experimental beers the main floor. That’s an extreme and logistically impossible change, but one that I would totally embrace. 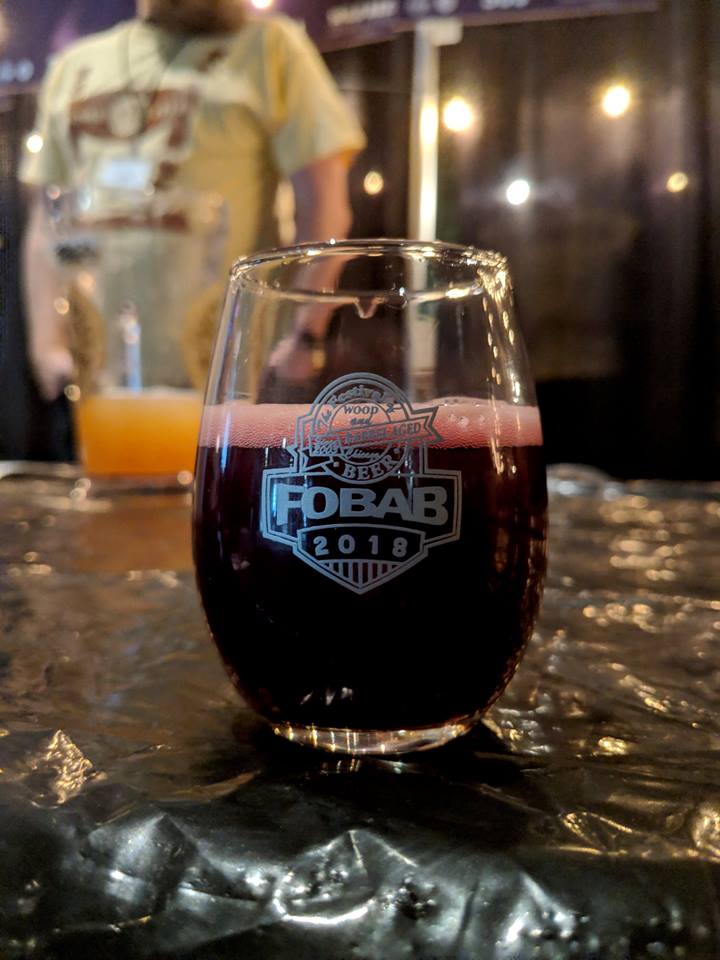 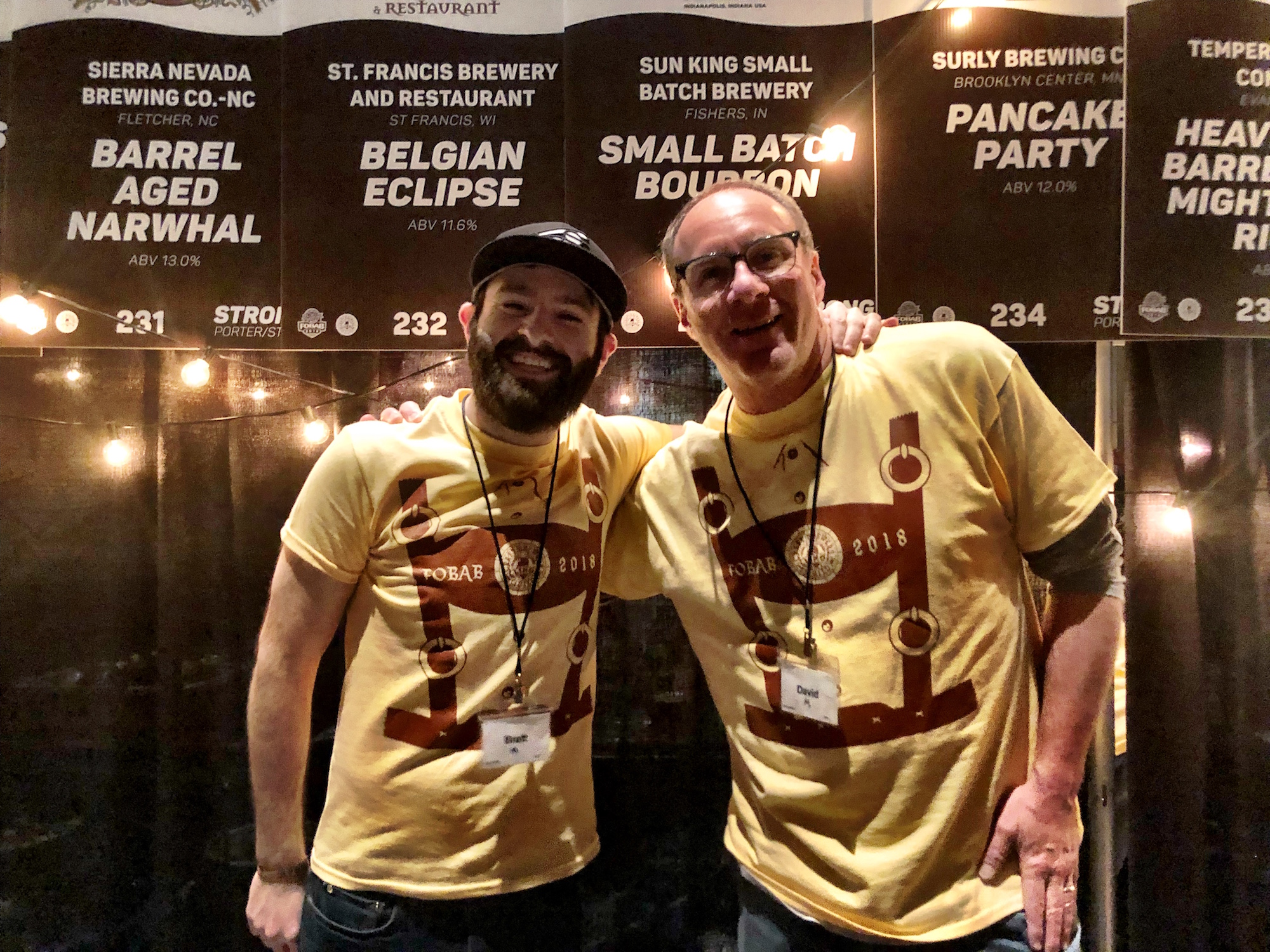 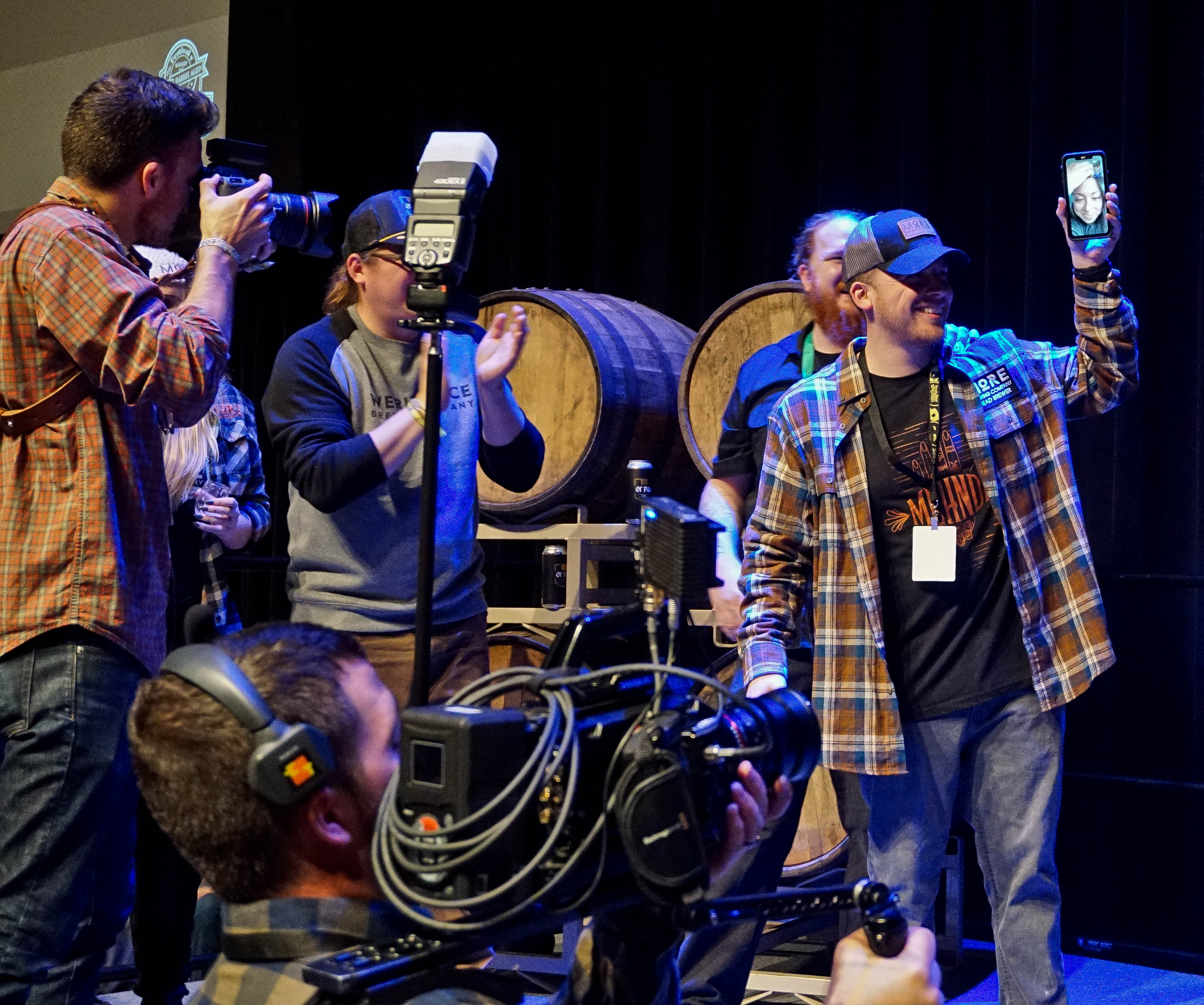 More Brewing does it again, Gold! for Mehndi 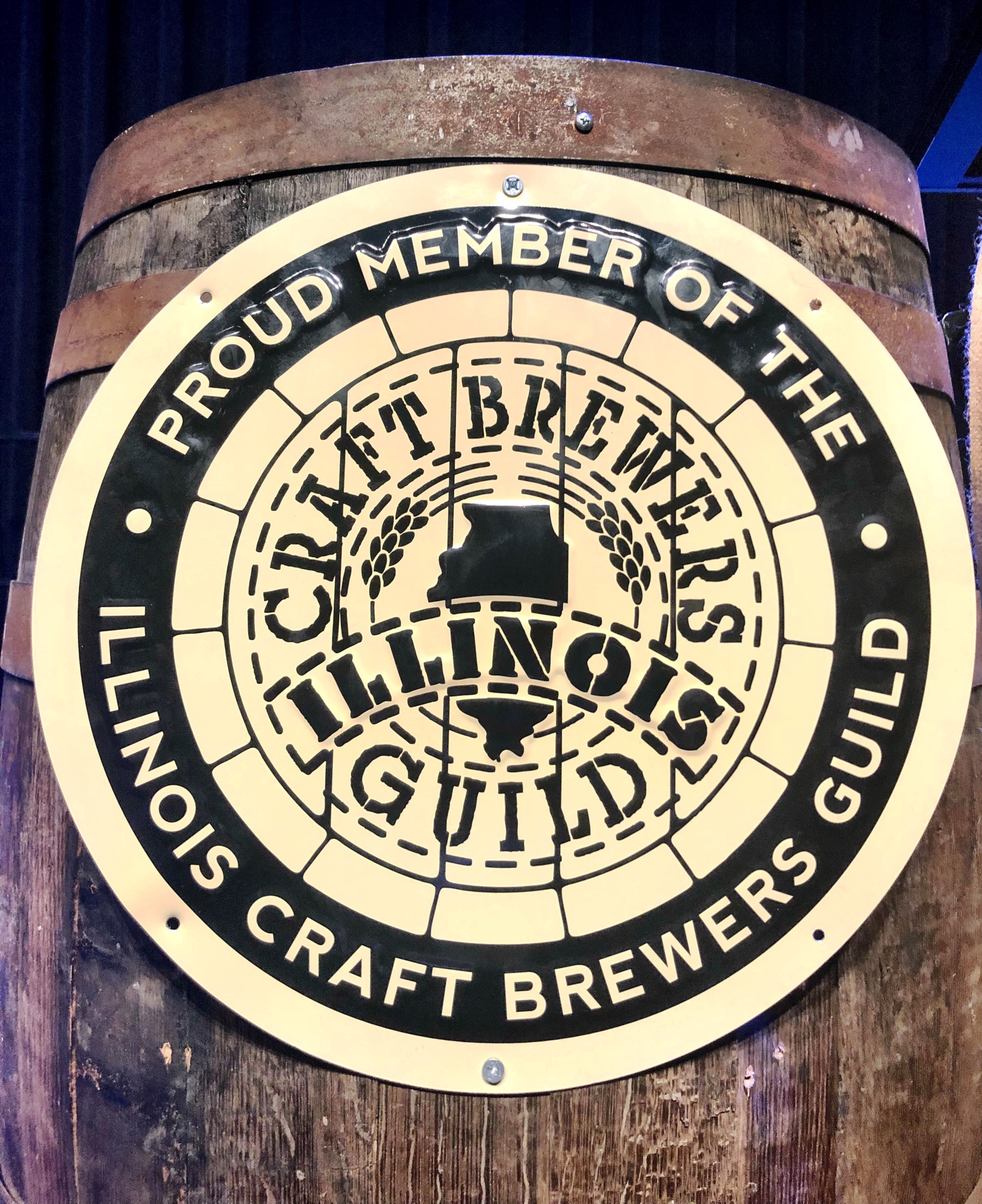 Other Notes:
Wil’s Turner’s farewell gift from Revolution had his past FOBAB wins engraved on it.
2014 Filabuster (Gold)
2013 Working Woman (Silver)
2016 Smoaked ( Bronze)

-The party hit at an all time low when The Guild decided to give everyone the special guest that not many attending were excited to see, Rahm Emmanuel. The sitting duck mayor seemed confused on stage about how to participate and the awards ceremony was delayed until 3p. Not to mention for the first time ever FOBAB was forced to use metal detectors, probably also because of him. 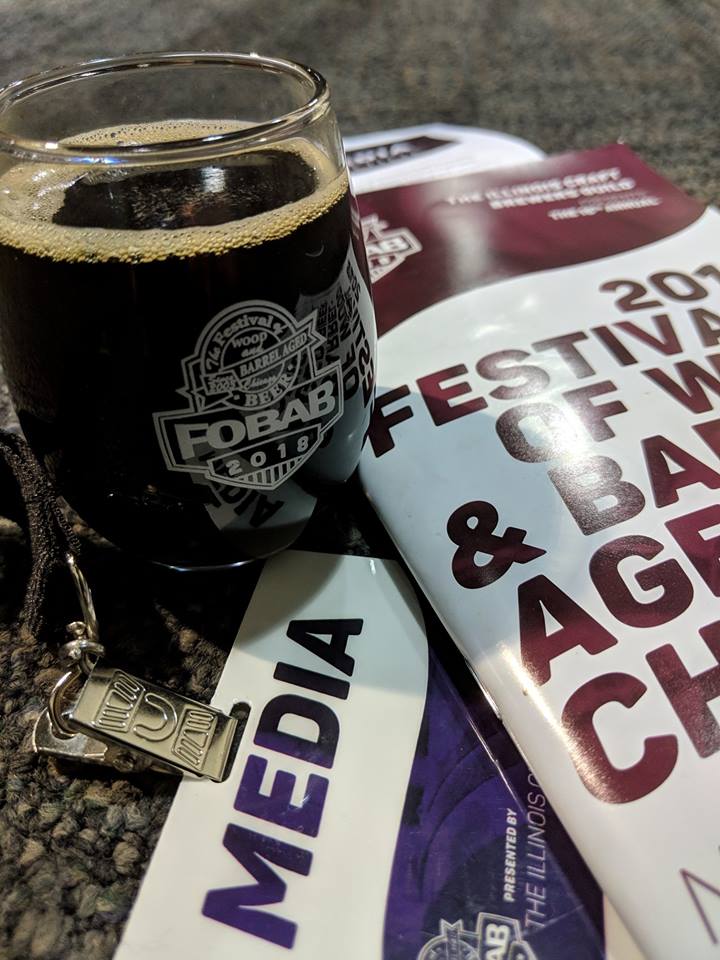 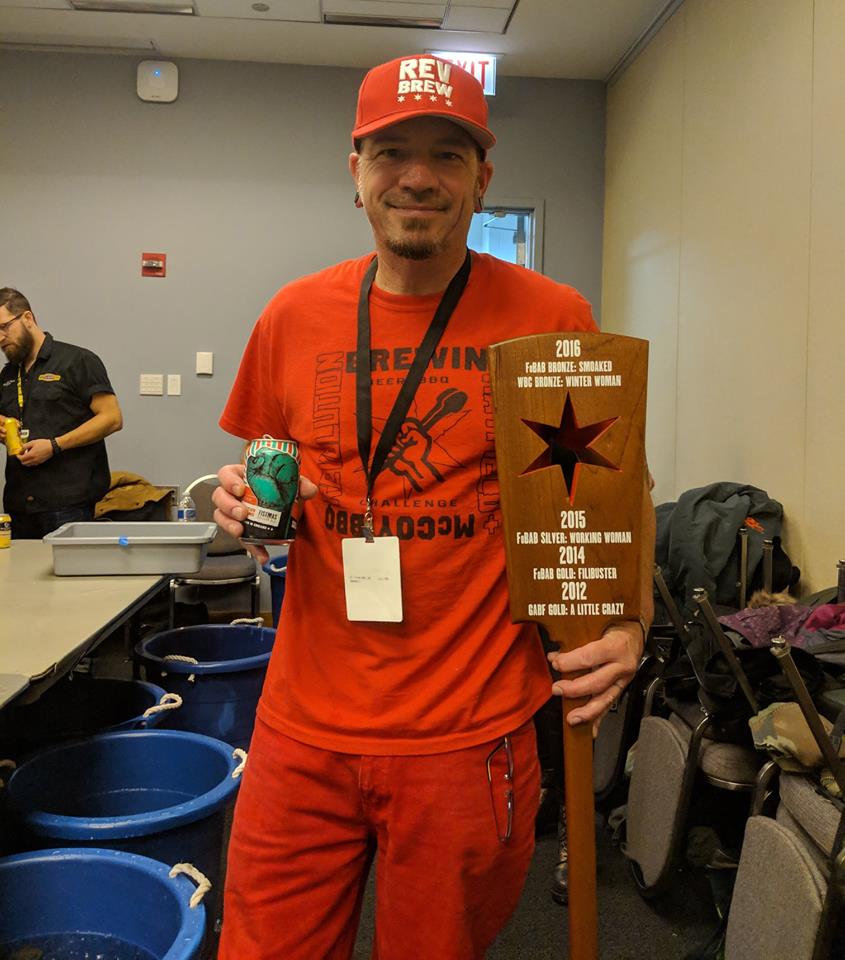 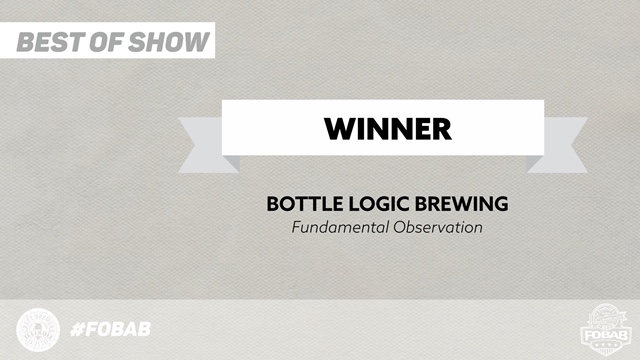 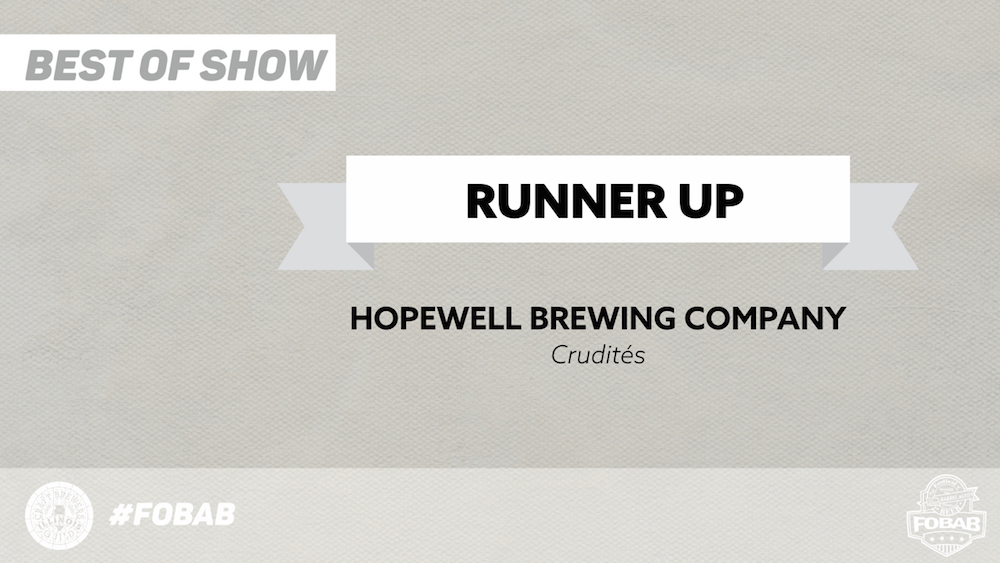 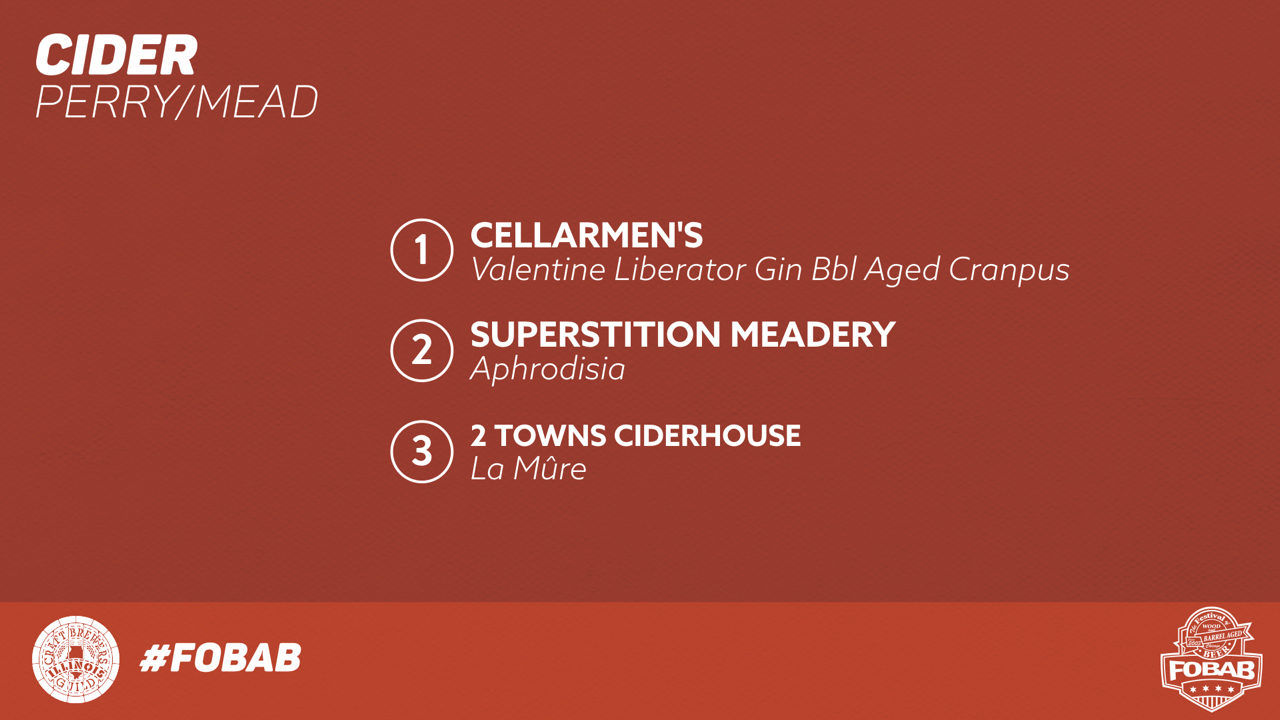 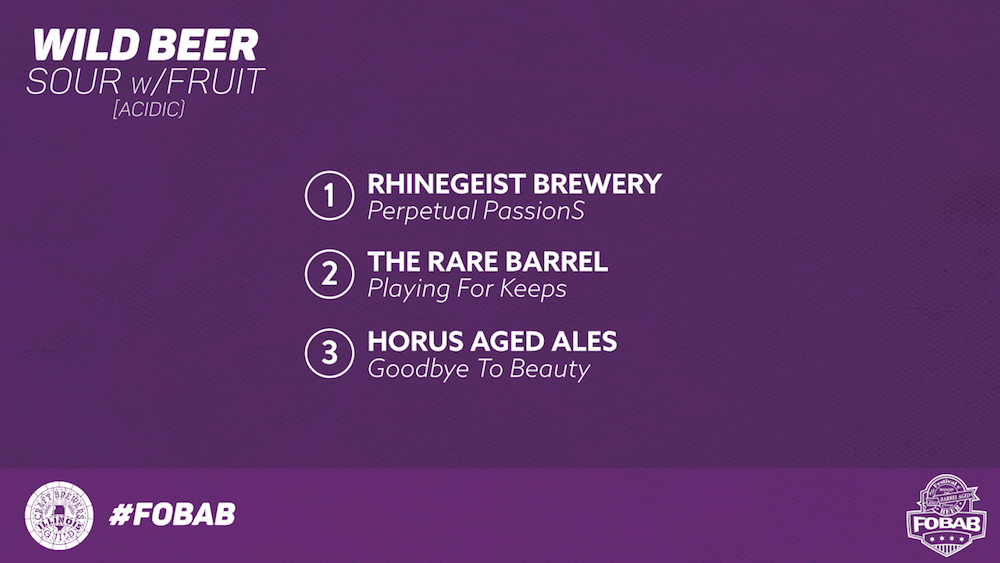 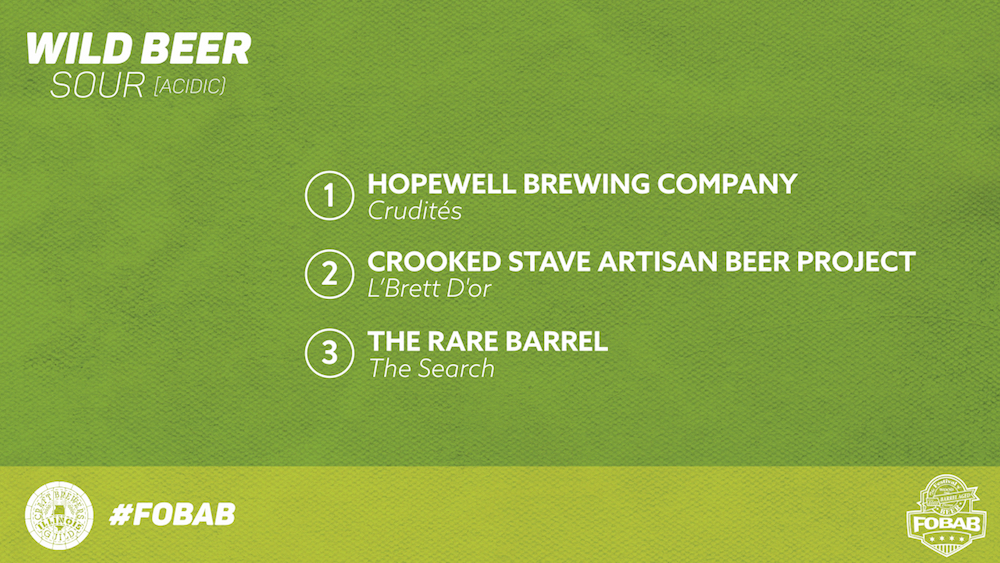 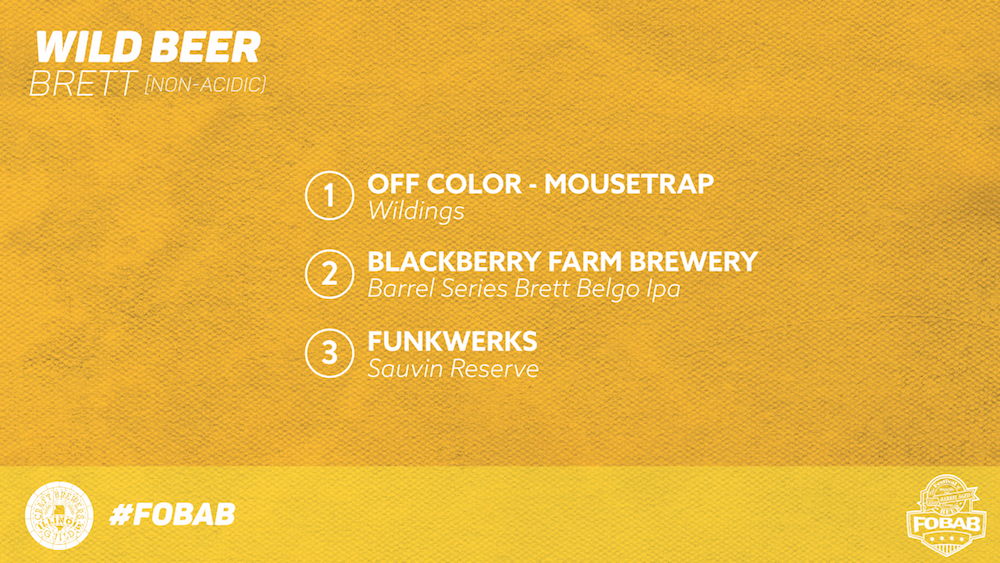 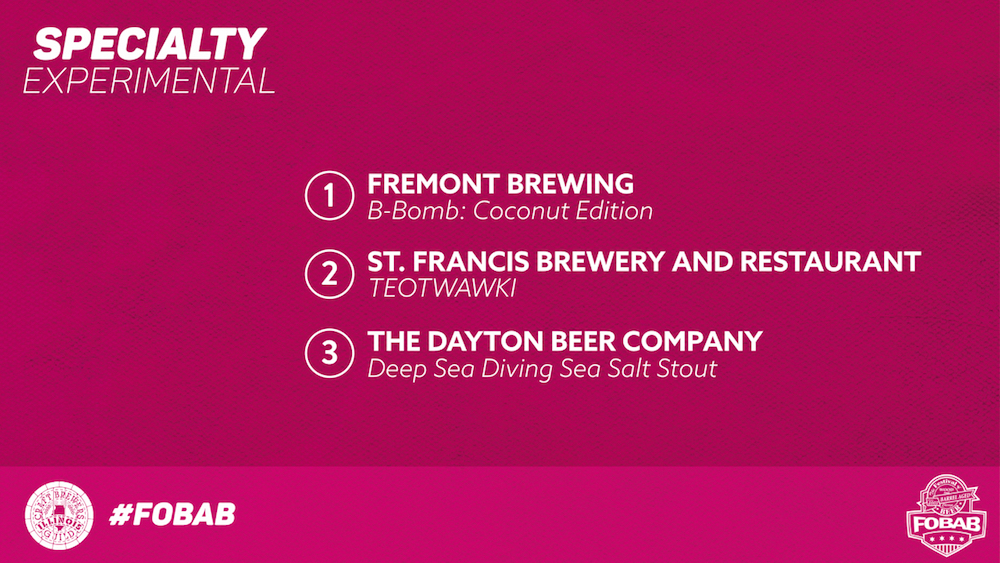 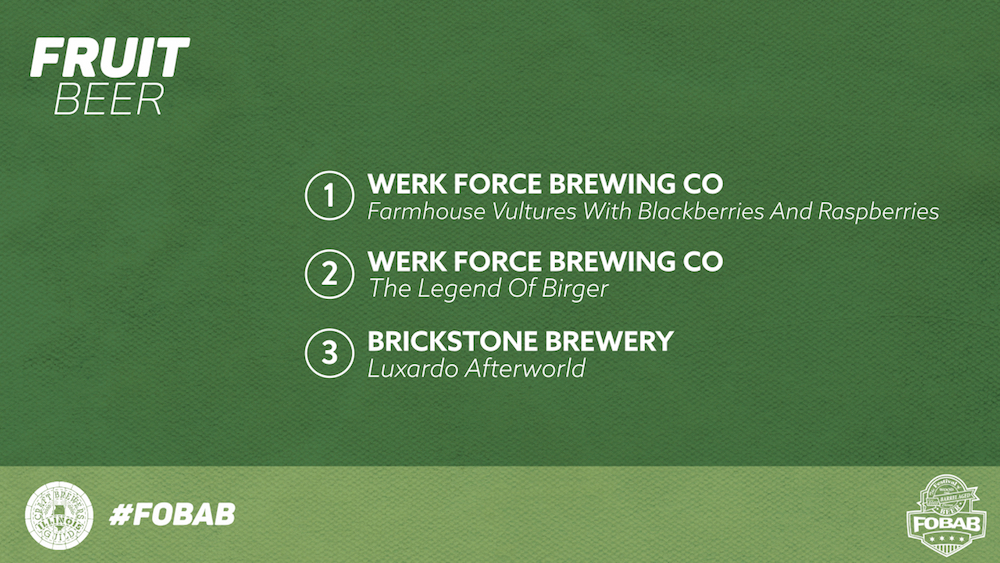 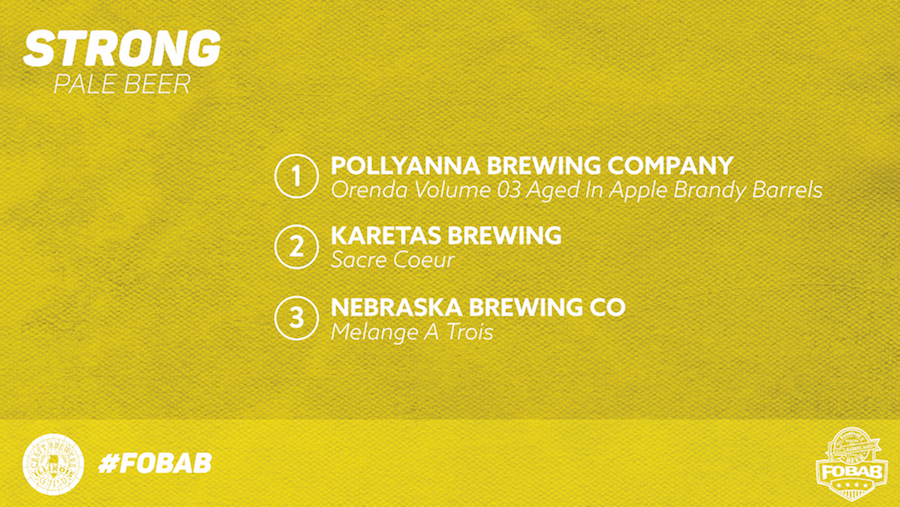 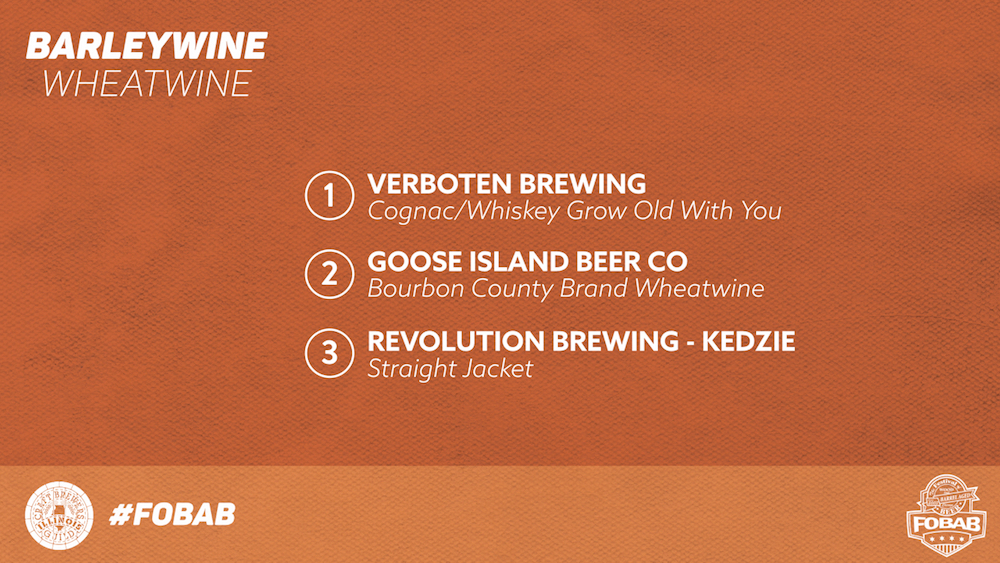 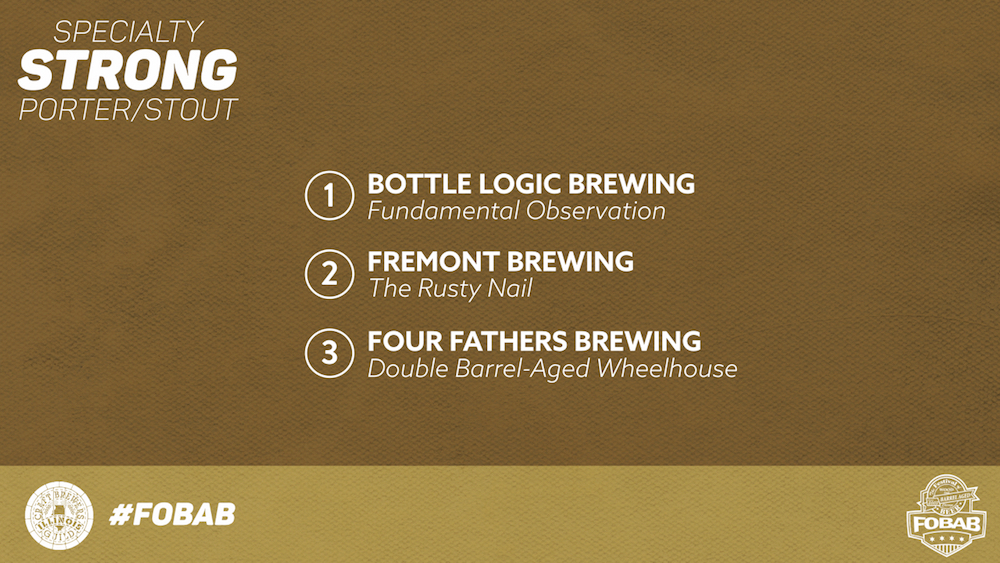 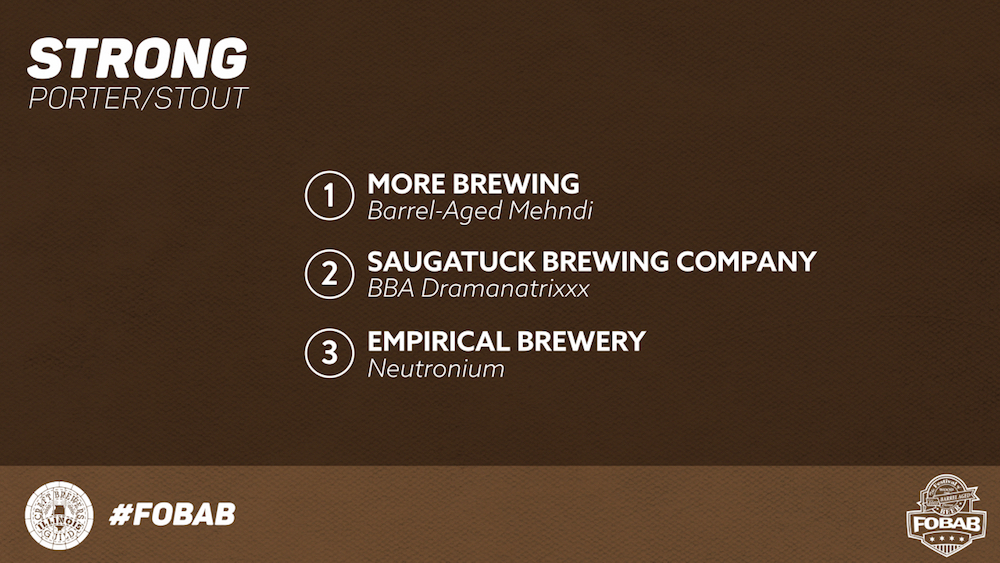