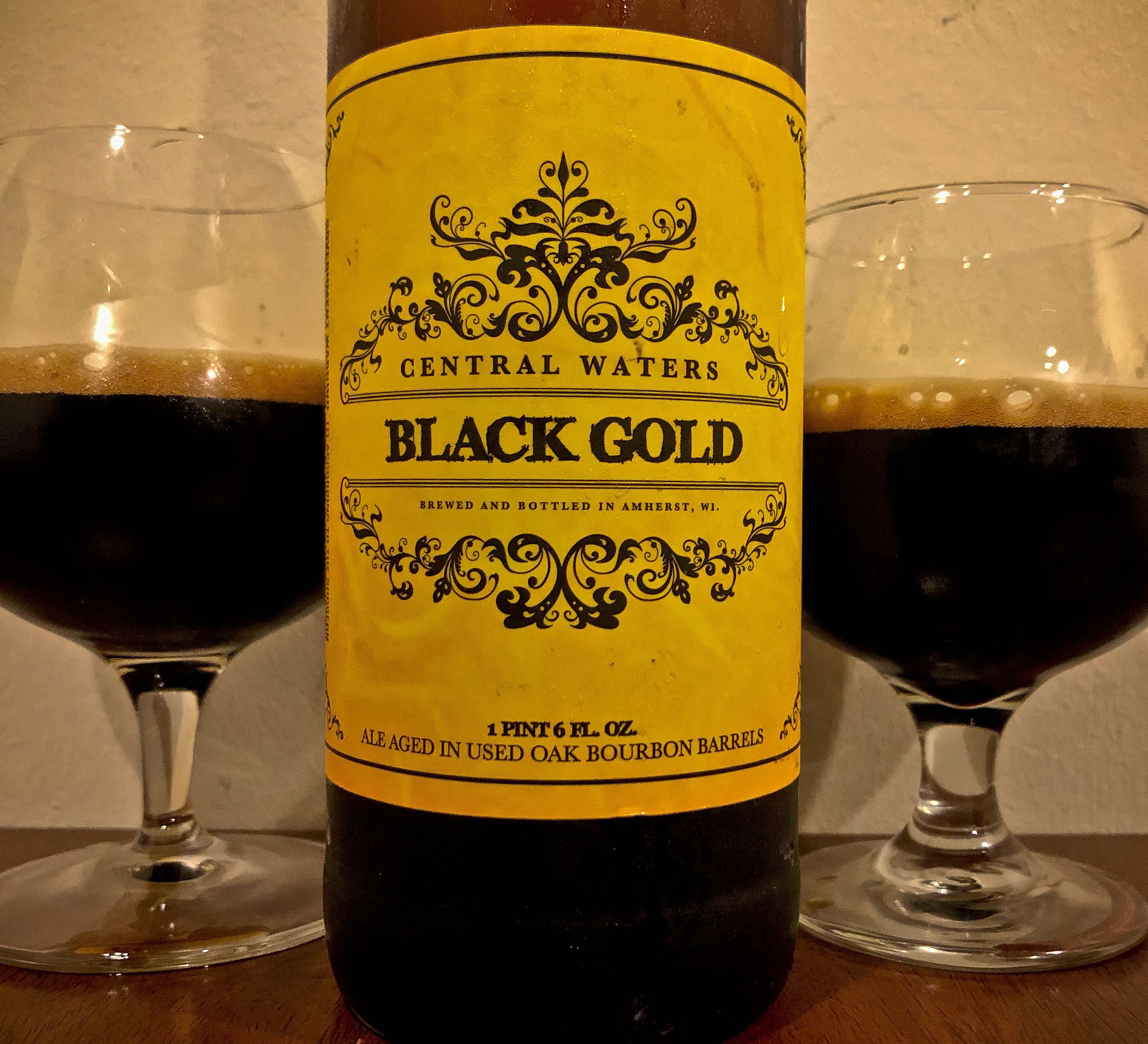 Central Waters is the most recognizable on the list with a barrel aged program as good as any in the state. You might know Stevens Point Brewery as the place that brewed many local Chicago favorites under contract there like the dearly departed Baderbraü. 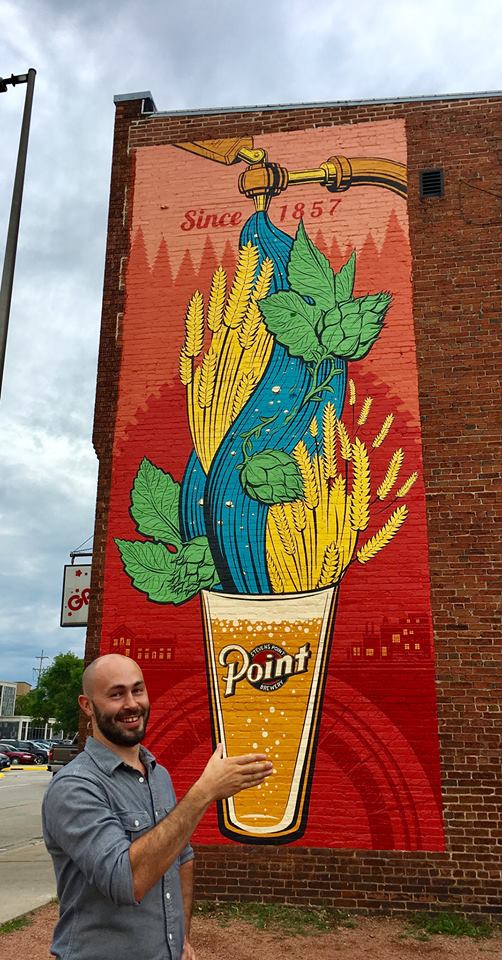 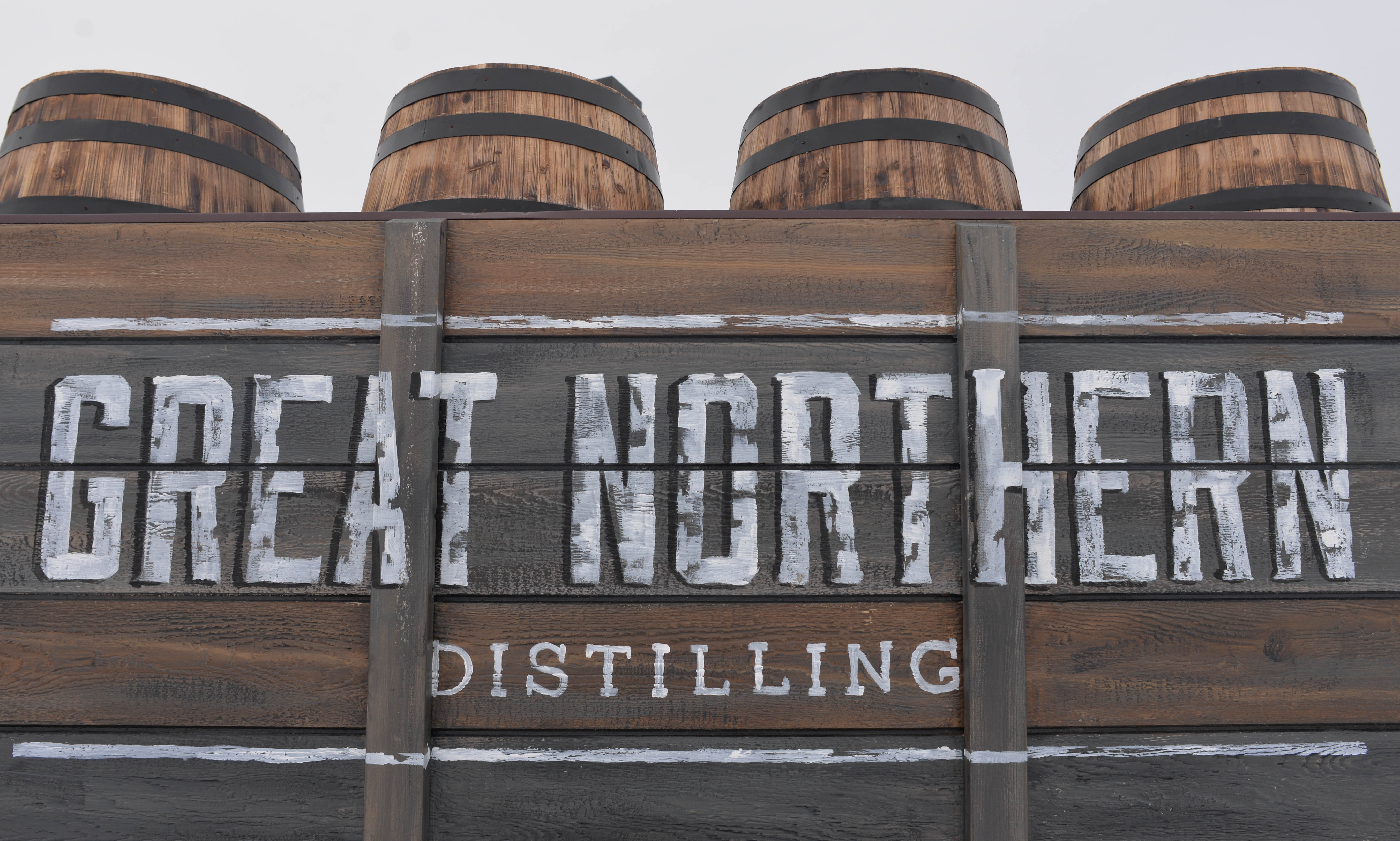 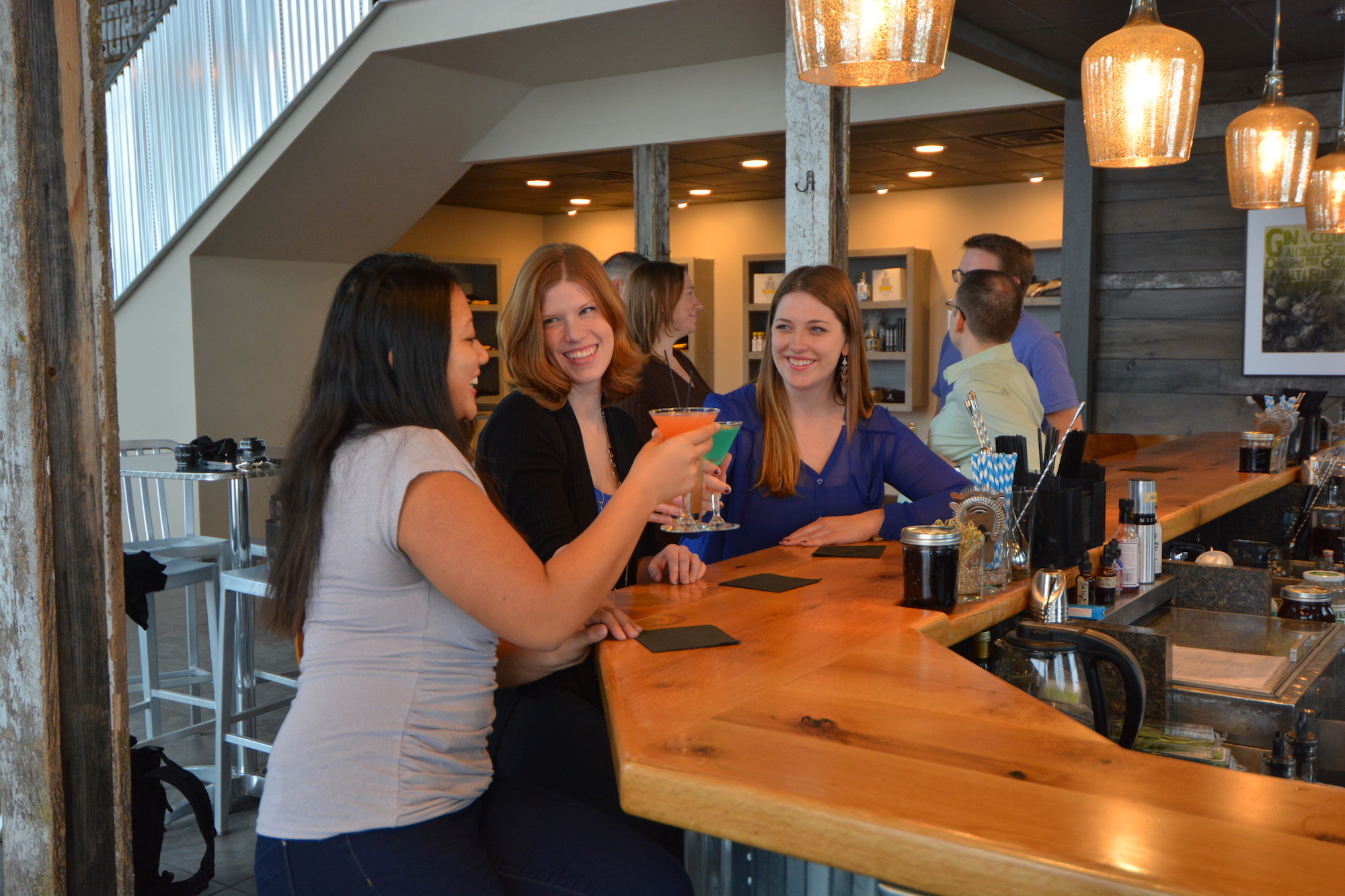 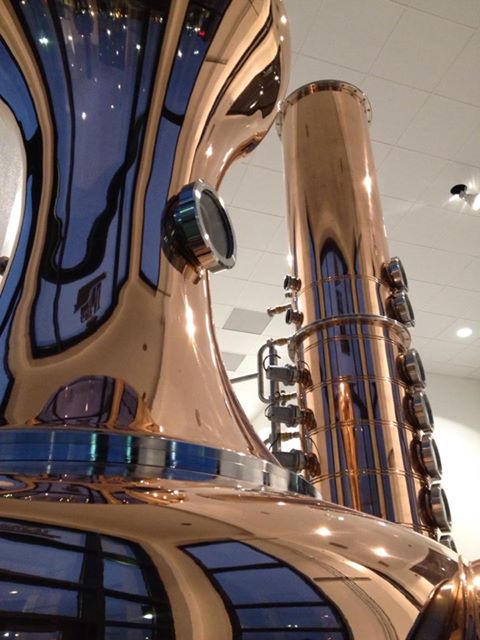 Now through November 30th you can enter to win a getaway for four including a two night stay tours and tastings with Craft Collective members, transportation and more.

The Central Wisconsin Craft Collective is made up of five breweries, two wineries, and a distillery.