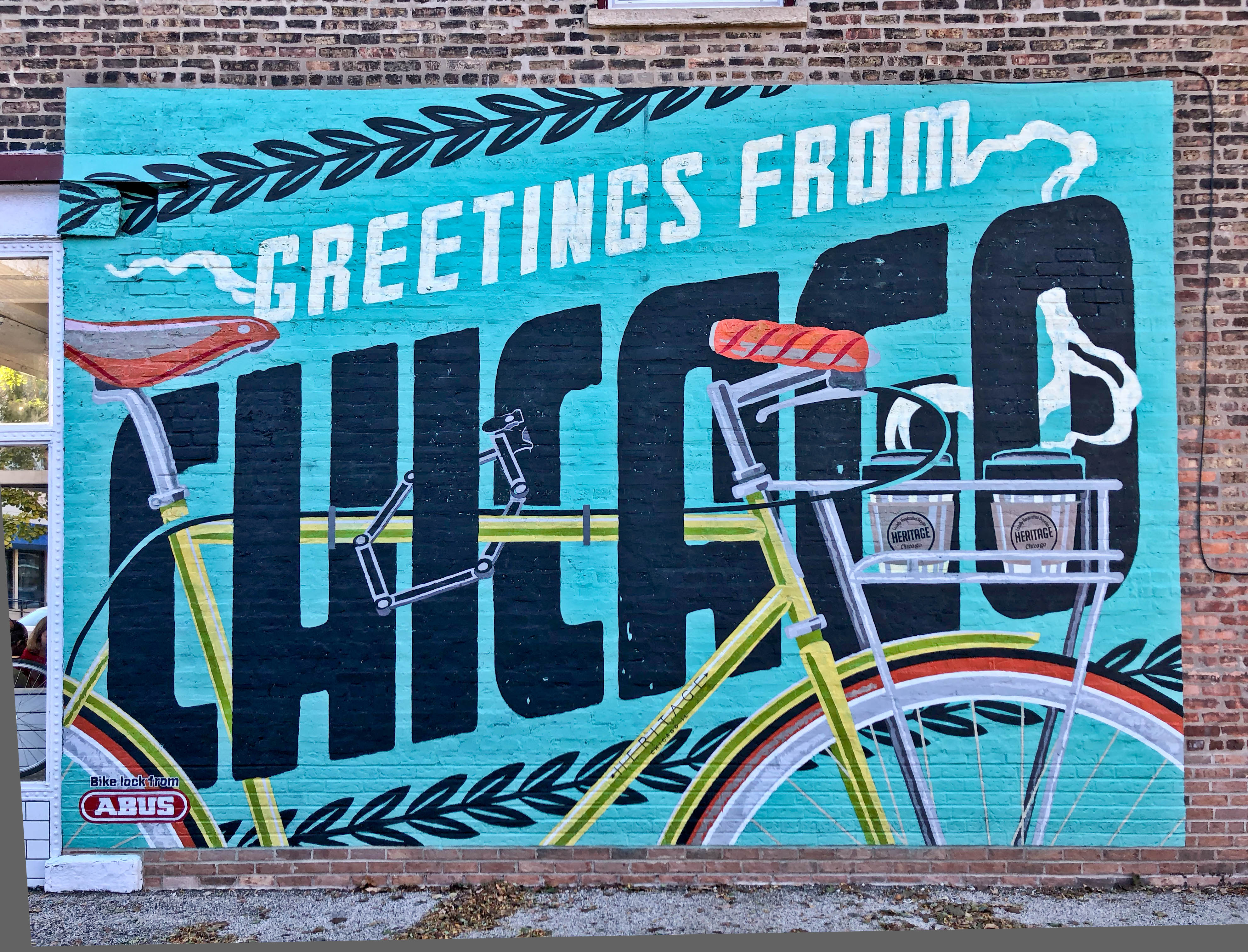 This event was so good that I couldn’t even finish my route. With three sample pours at every location, merchants you normally walk past were transformed into tasting destinations!!! The Lakeview Chamber of Commerce got this one right. Diversey to Belmont (Route B) started at Beermiscuous.  The craft beer café was was featured on Ep.48 of Chicago Beer Pass. ‘Drink Around’ is their mission and the bottle selection is one of the best in town. Explore the local scene by ordering something you’ve never tried or celebrate a gold medal winning Doppel Alt brewed down on the south side (Pullman) like we did. With 207 breweries in the state and 69 of those in city proper, the timing for their concept couldn’t be better.

The beer list fun extended beyond city limits as Brickstone (Bourbonnais) and Pollyanna (Lemont, IL) were featured on the walk. To my surprise only one of the first stops was actually a bar. It was furniture stores, realty groups, candle shops, a recording studio and other small businesses that made up the tour stops. 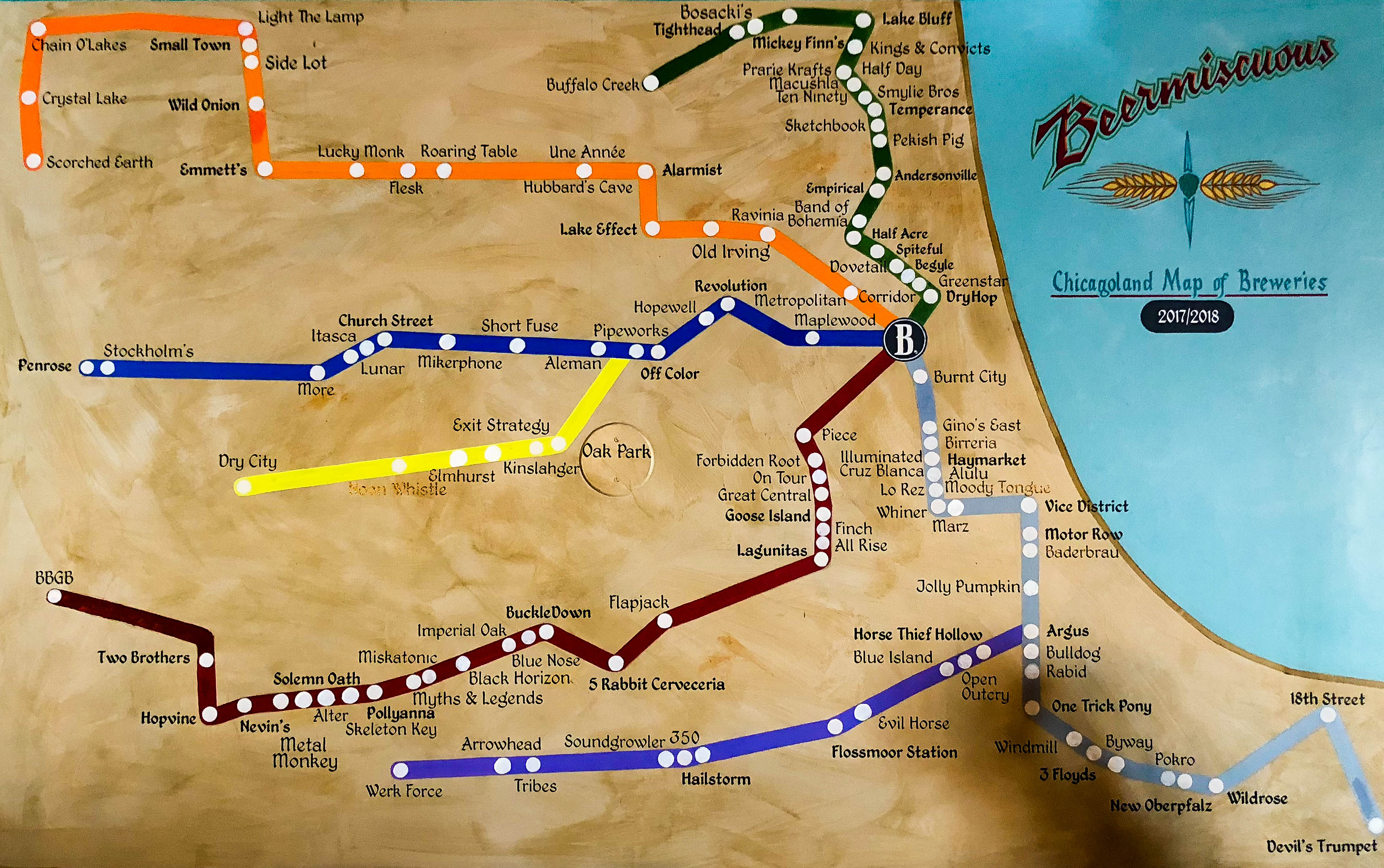 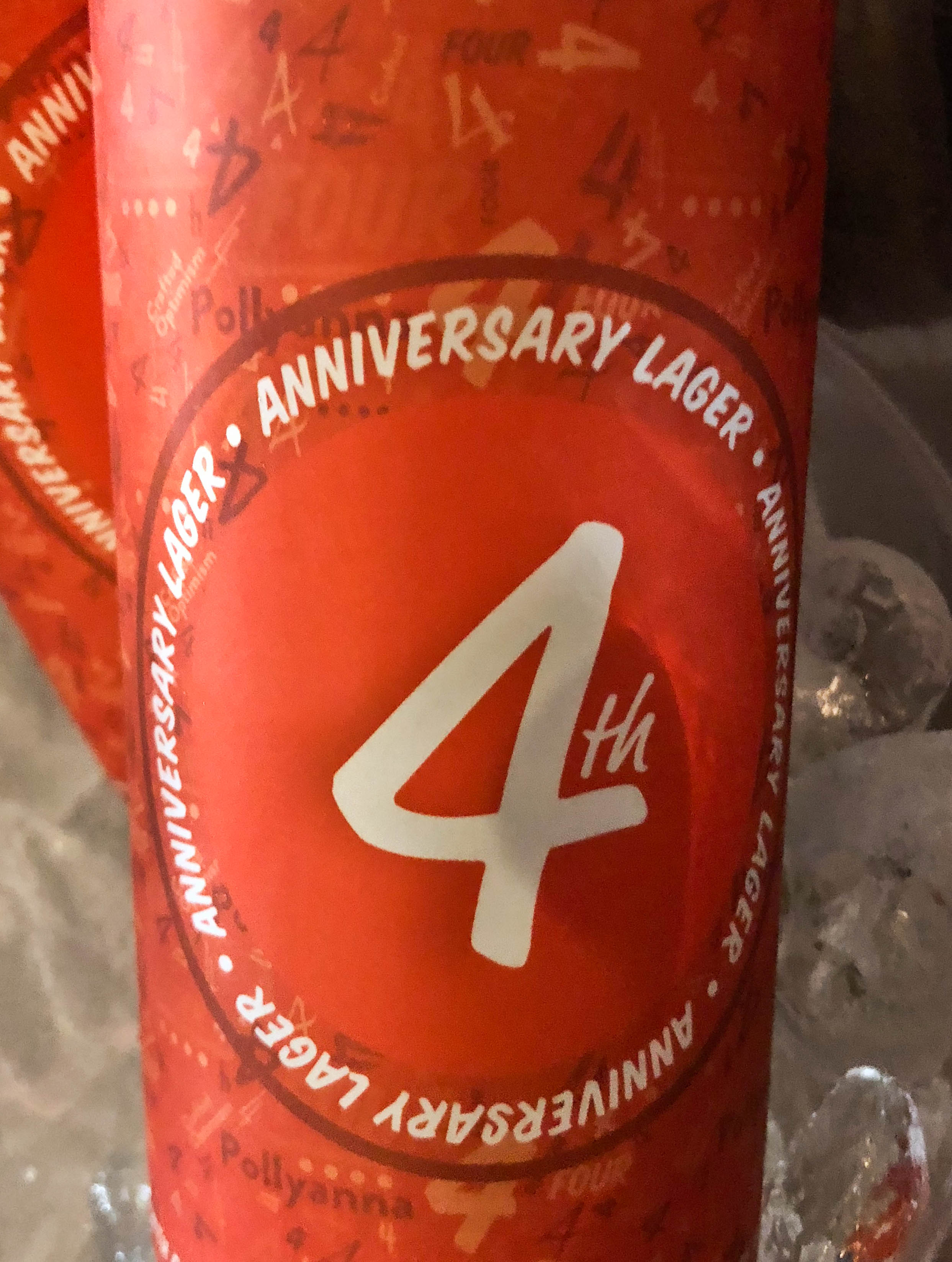 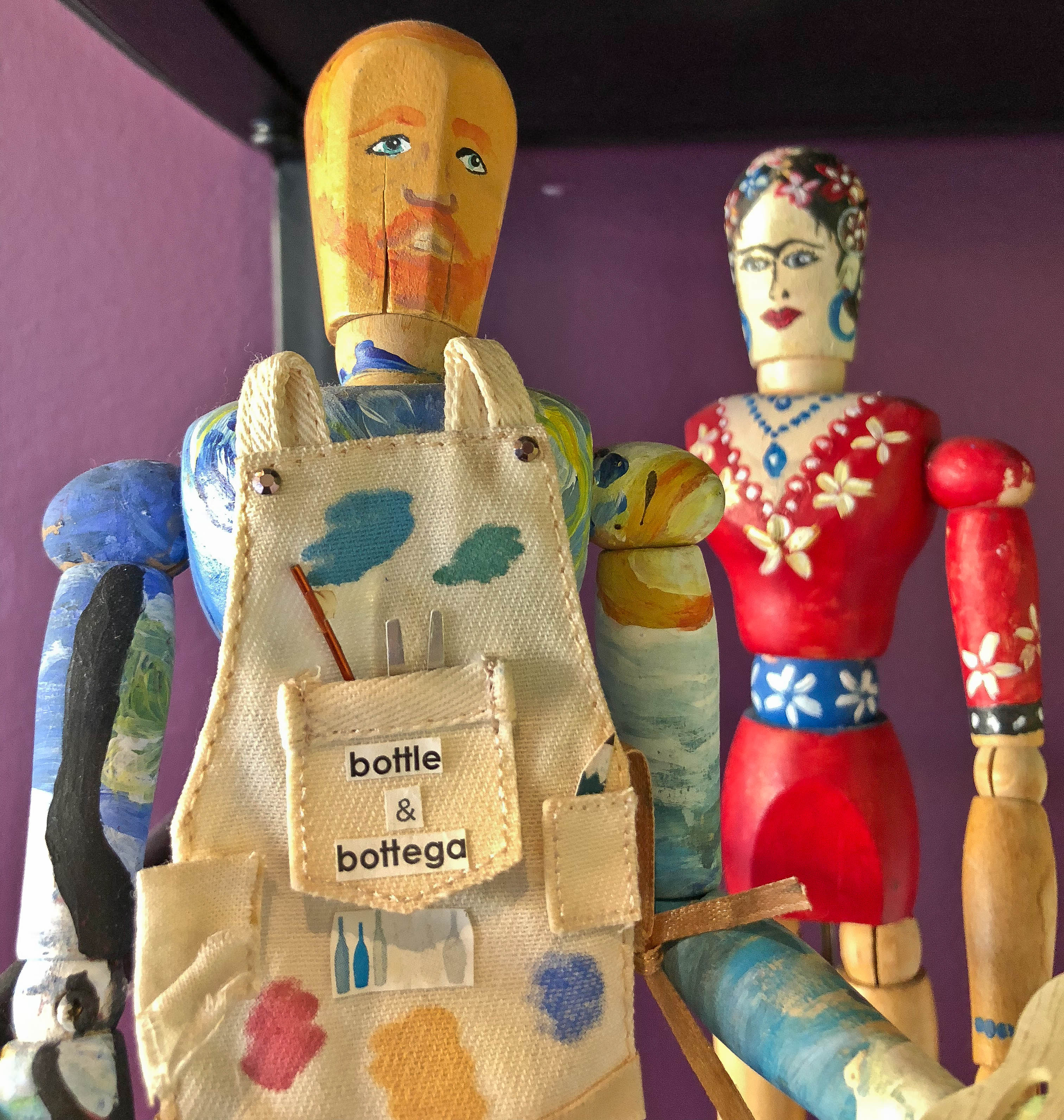 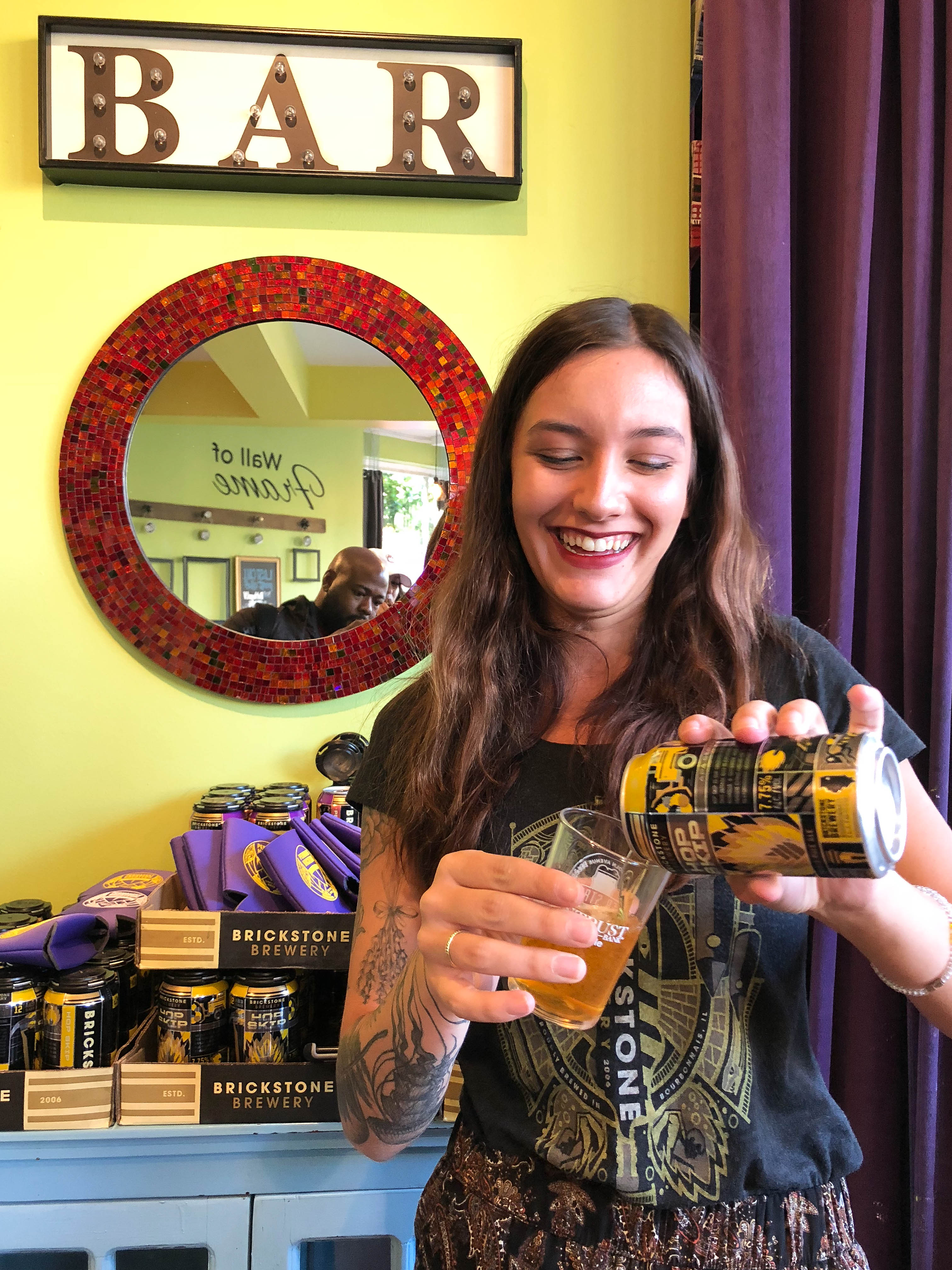 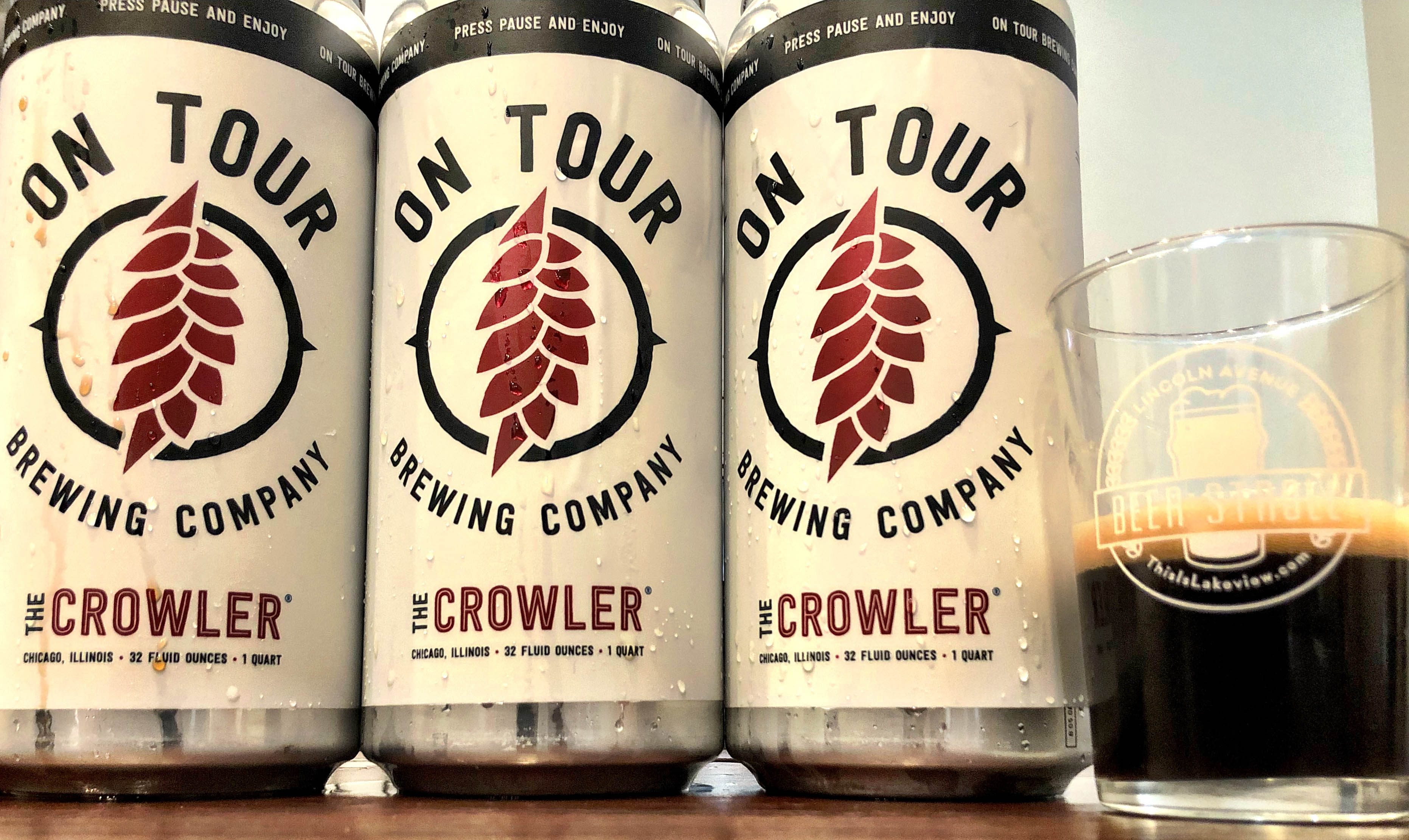 Ever since the days of the old Chicago Brew Bus, we have craved a proper bar hop. Only thing better than day drinking is cruising the strip and drinking at establishments that never serve. This dynamic of passing up actual watering holes along the route only made things more exciting. I live up in Rogers Park; the 6.5-mile bike ride is something I’m more likely to suggest on a Sunday if we’re feeling frisky.

In all seriousness, we were beyond thrilled to see last year’s Very Small Brewery of The Year, On Tour Brewing at Pioneer Realty Group. The Fulton District crew doesn’t distribute outside of a few bars near West Loop. Gates of Hell Black IPA is their newest release and was the highlight of the stroll.

Favourite stop was probably Heritage Chicago No.1 featuring LaGrow Organic Brewery from nearby Edgewater. Heritage is a general store that services bikes on site at a coffee shop? They offer the first line of Chicago made bicycles since Schwinn left the city 40 years ago. The space is rustic, inviting and functional. They encourage customers to build their own bicycles and offer six-house coffee blends sourced from Brazil and Honduras.

The Lakeview Beer Stroll was a smash. Now I’m curious to know what the scene was from Route A. 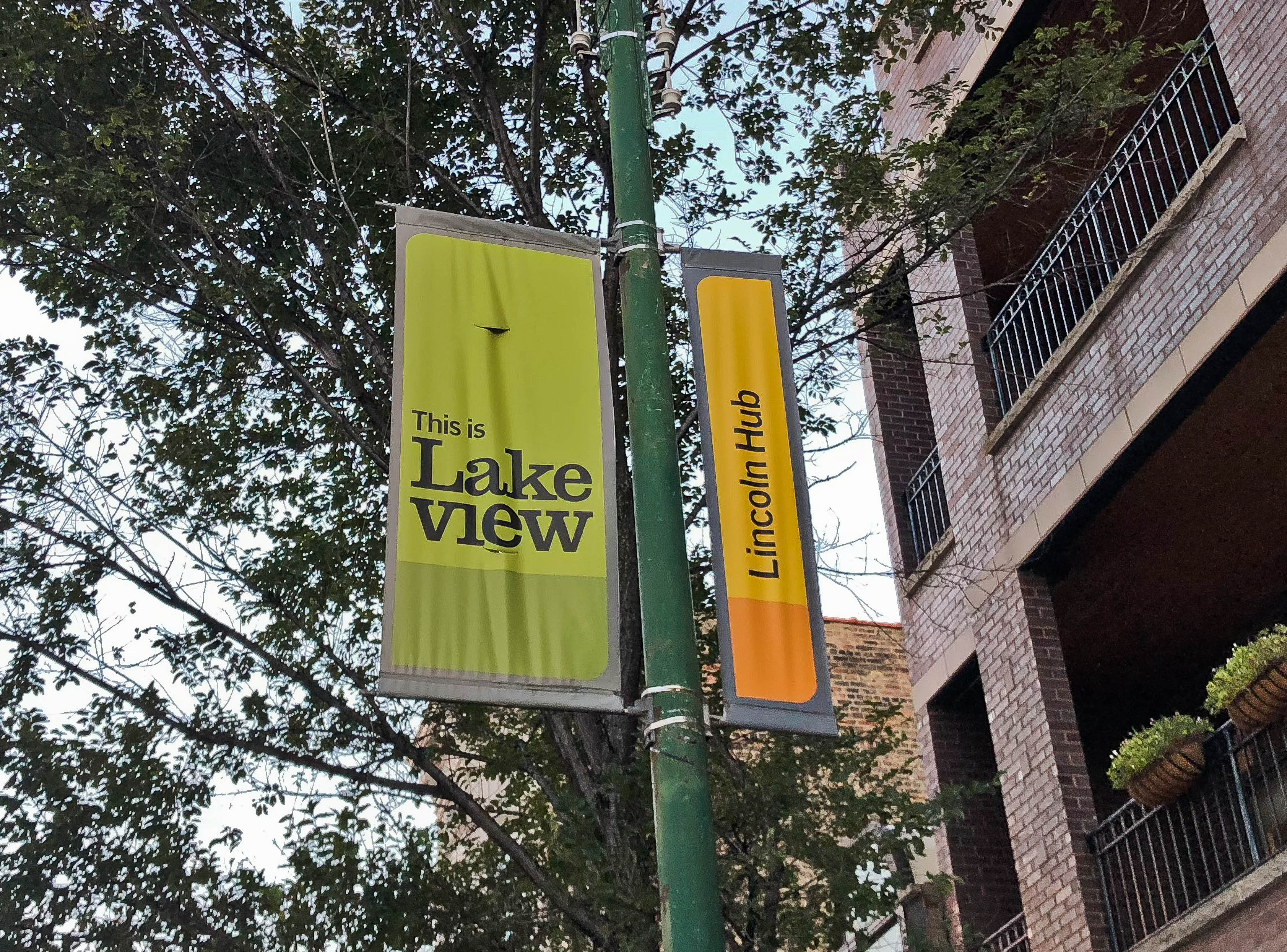 presented by Lakeview Chamber of Commerce

Diversey to Addison on Lincoln Ave 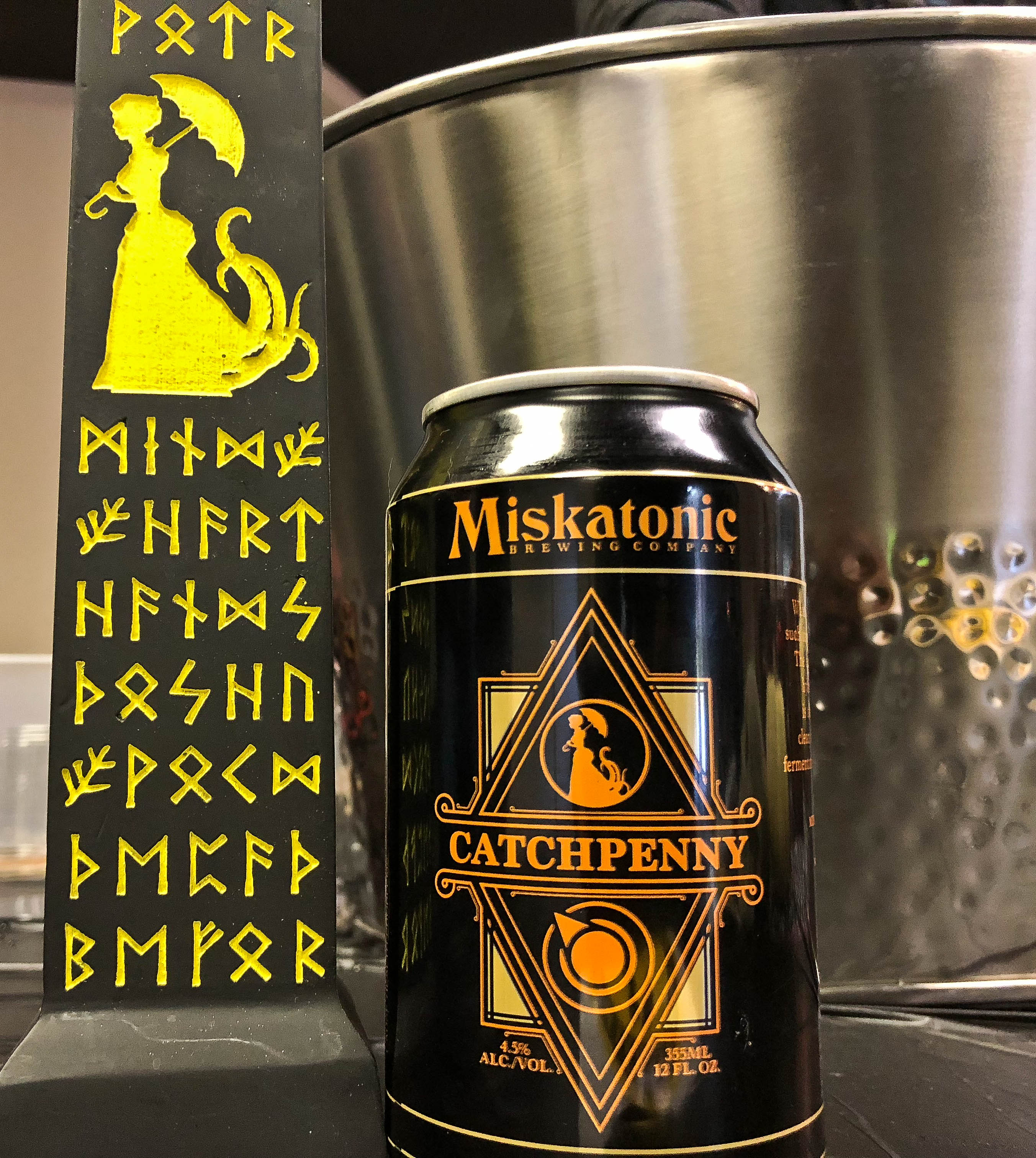 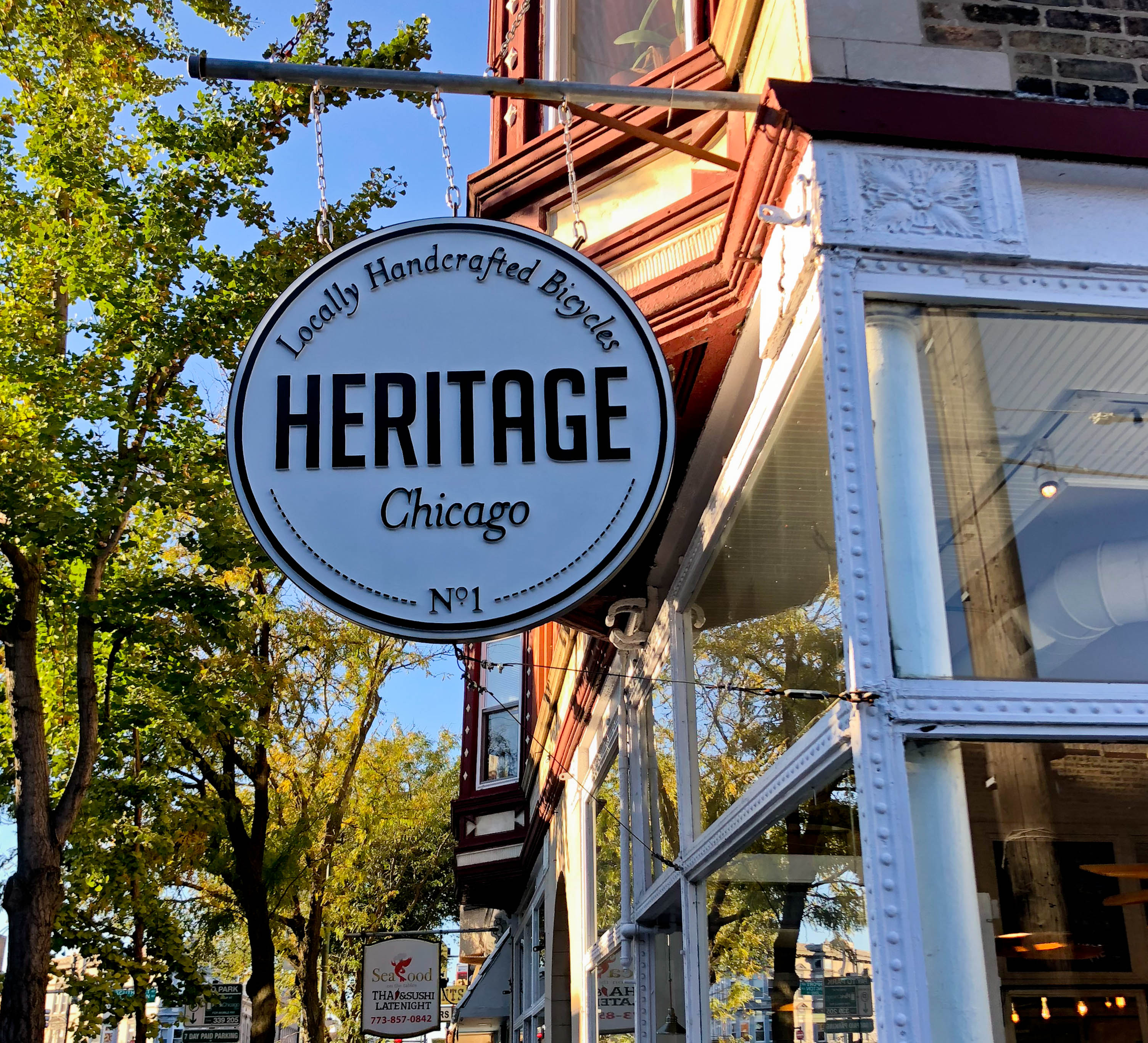 Wrightwood Furniture / Finch Beer Co
Finch packed up and left before we could kick it with them (whatever!!) 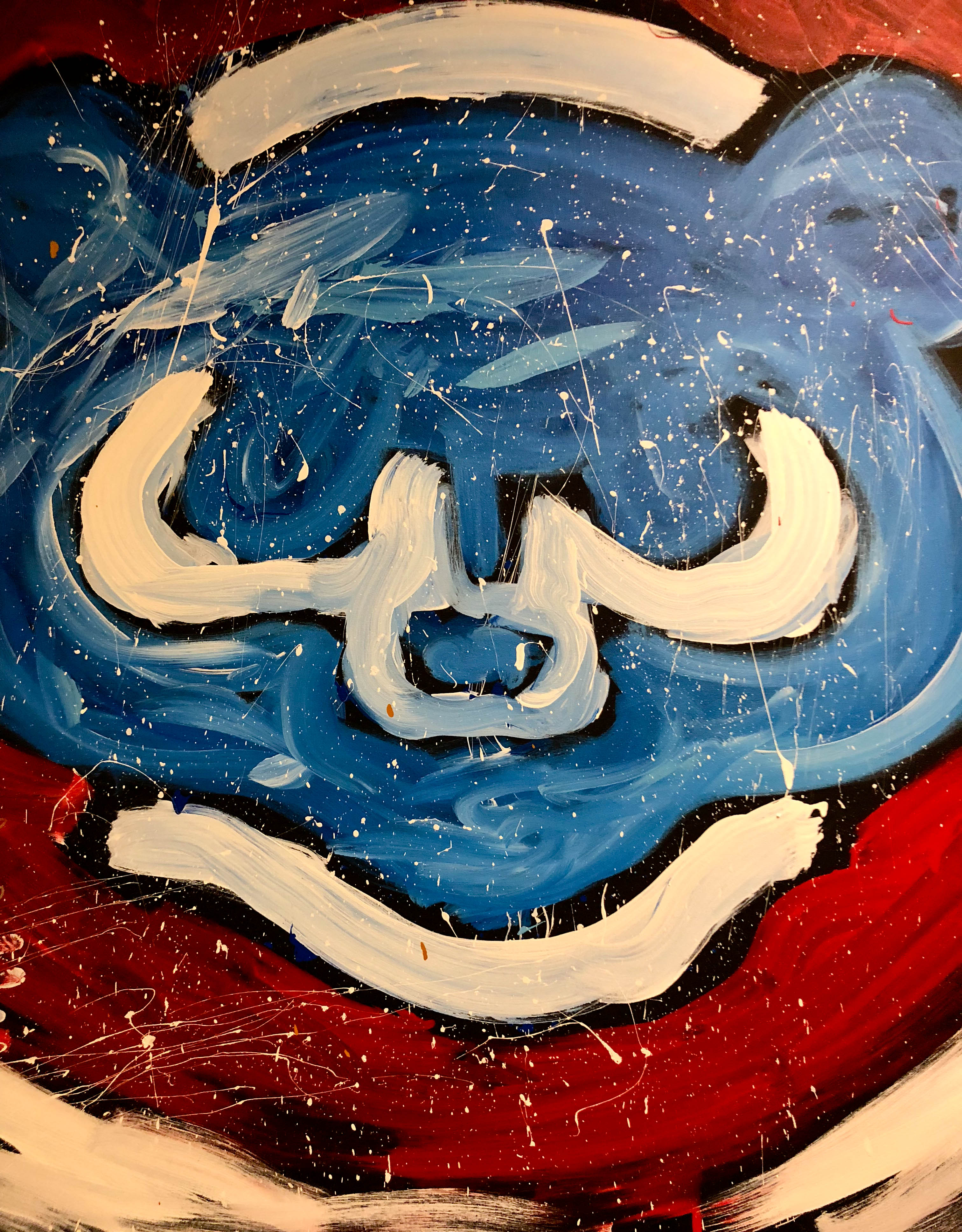 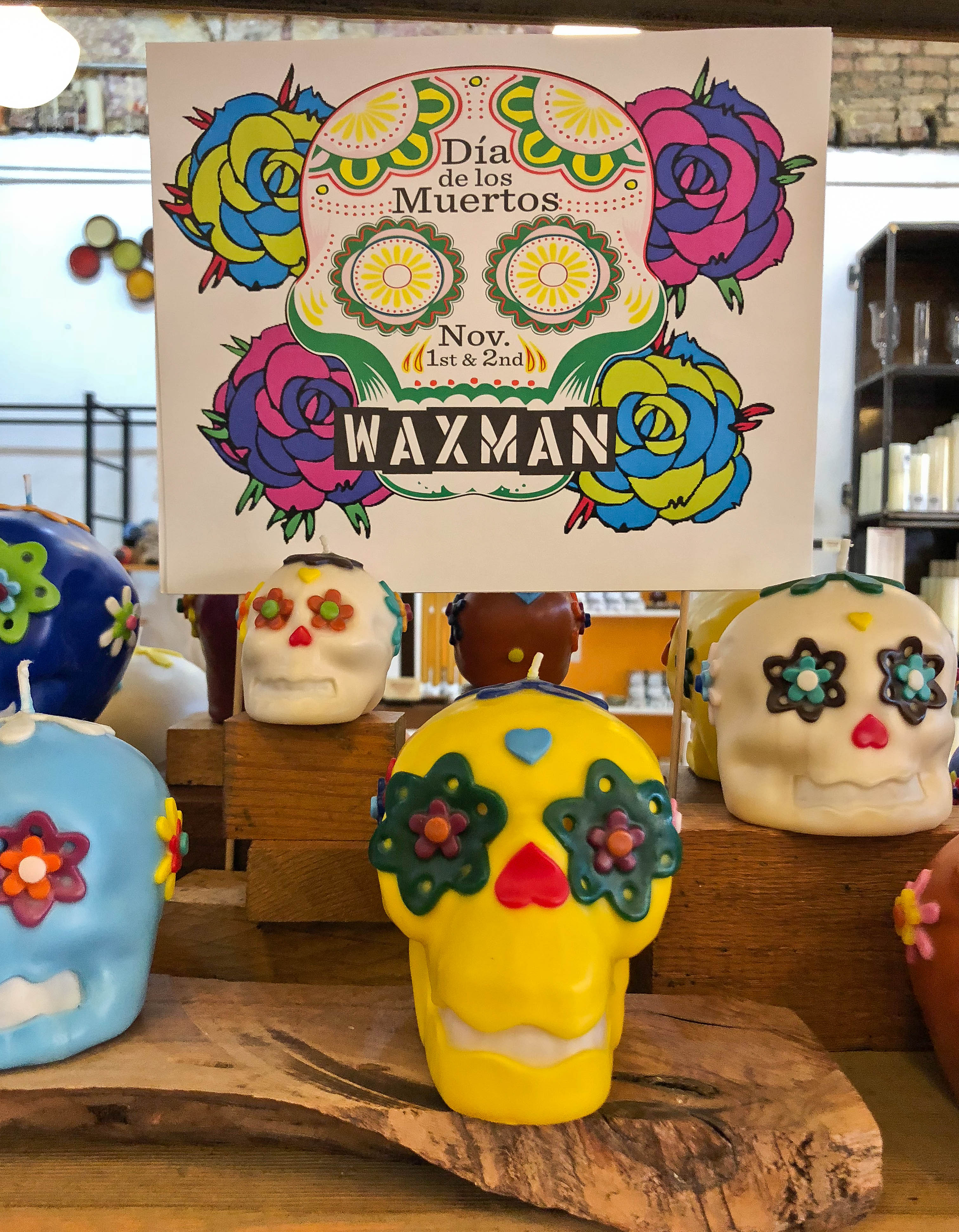 Other Notes:
-Finch Brewing skedaddled out of Wrightwood Furniture before we got to check them out.

-Ticket holders were encouraged to dress in Halloween costumes, the winner receiving a variety six pack from Bitter Hops.

-Over 30 brewers and 20 businesses participated in this year’s stroll.

-Route B was Diversey to Belmont, Route A ran Belmont to Addison both down Lincoln Ave 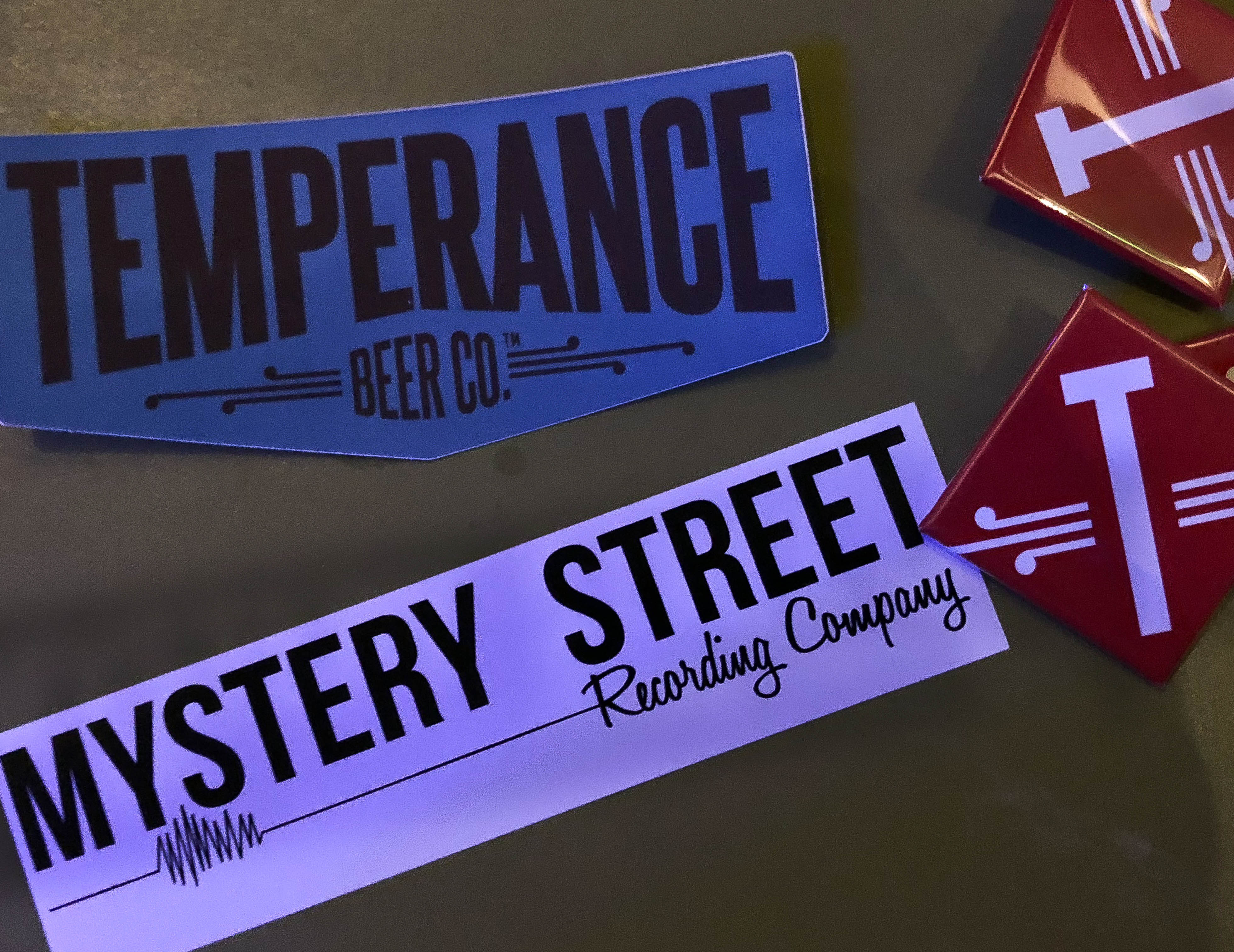