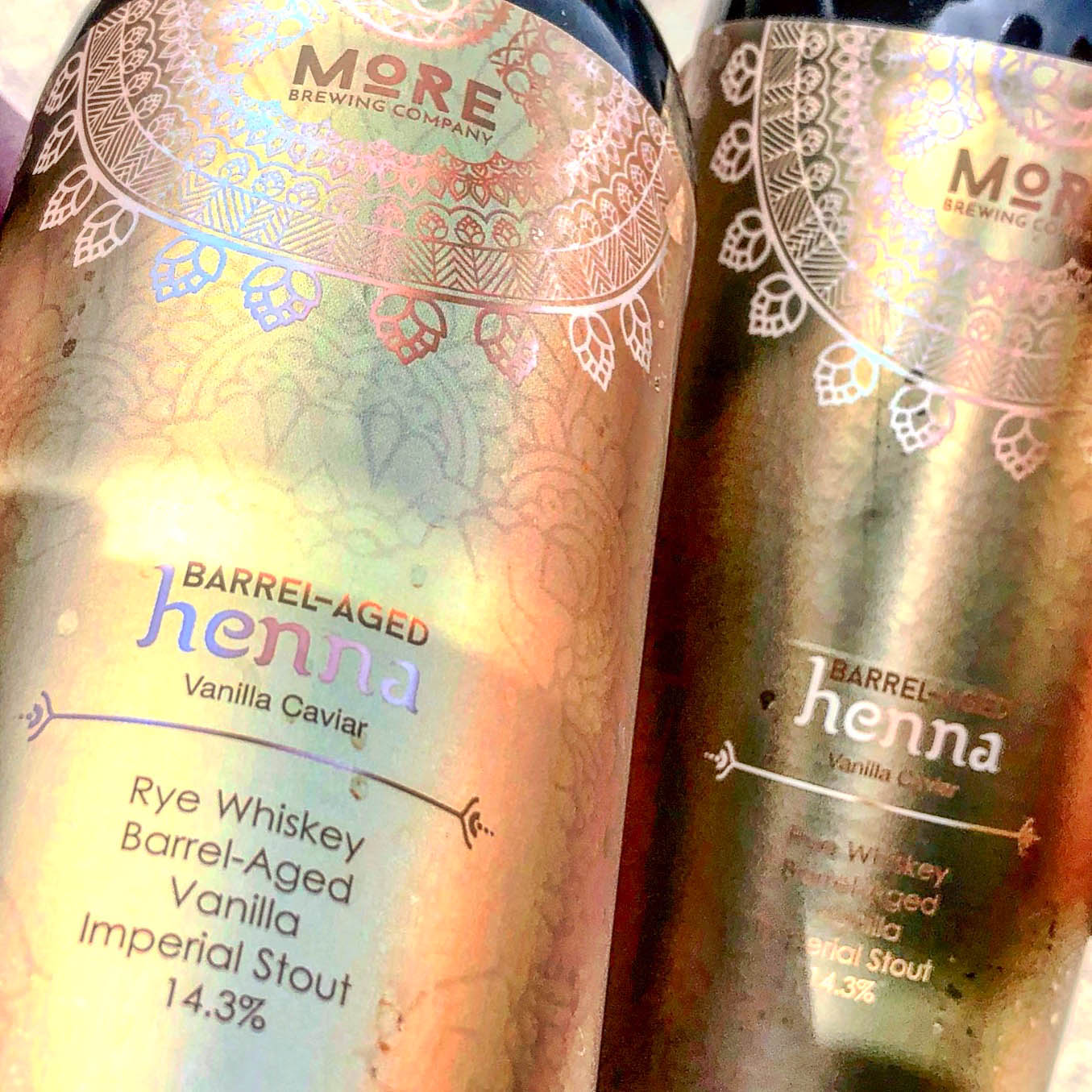 Word is that the crew behind nearby Ardmore Liquors owns More Brewing. For bottle releases they direct customers down The Great Western Trail located just a couple storefronts away from More. The lines for a 10am release might start as early as 11p the night before. Normal people think this behavior is insane. Locals heading out for a morning jog look in awe when seeing hundreds neckbeards lined up to pay $25 for a 500ml bottle. 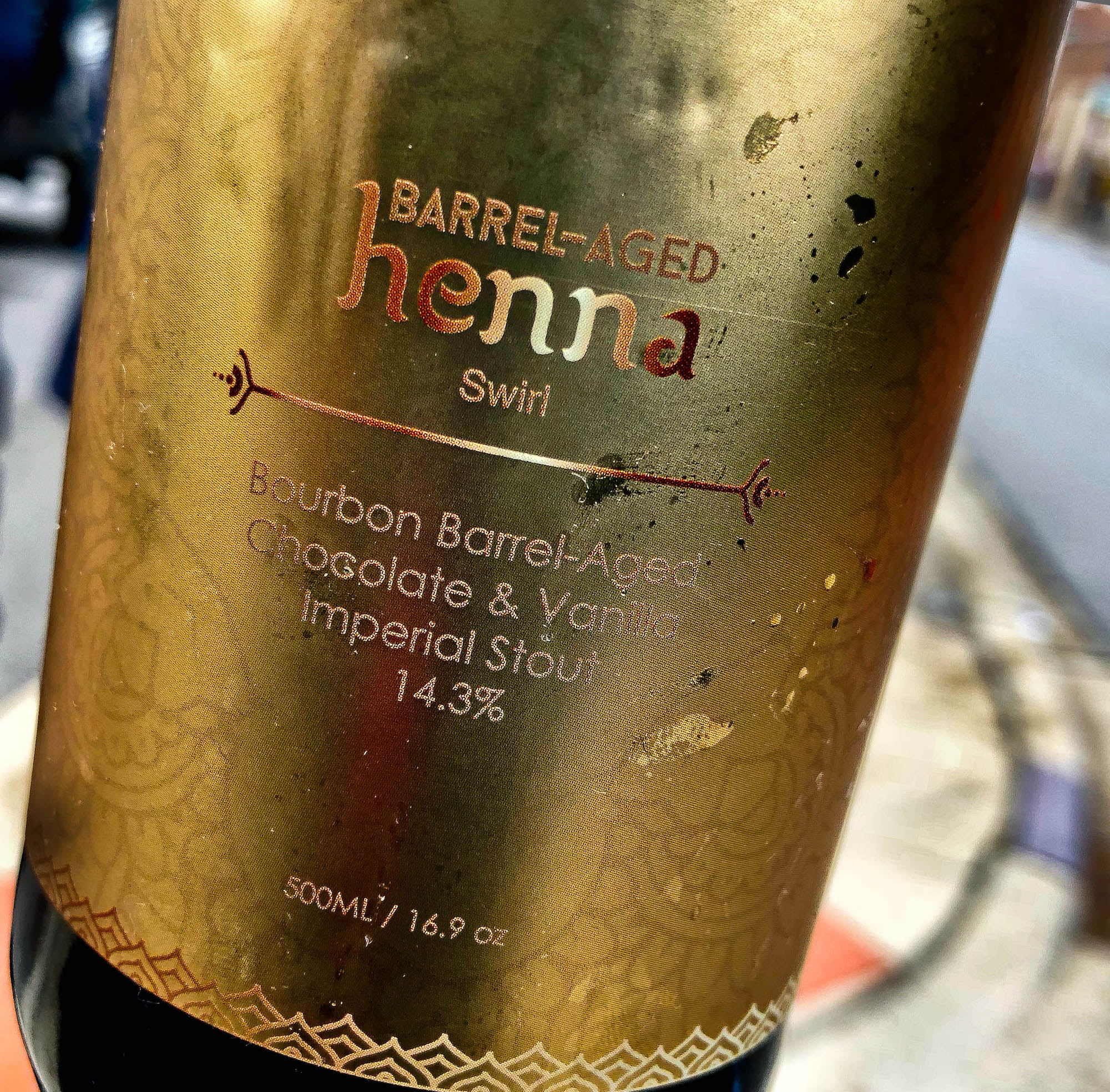 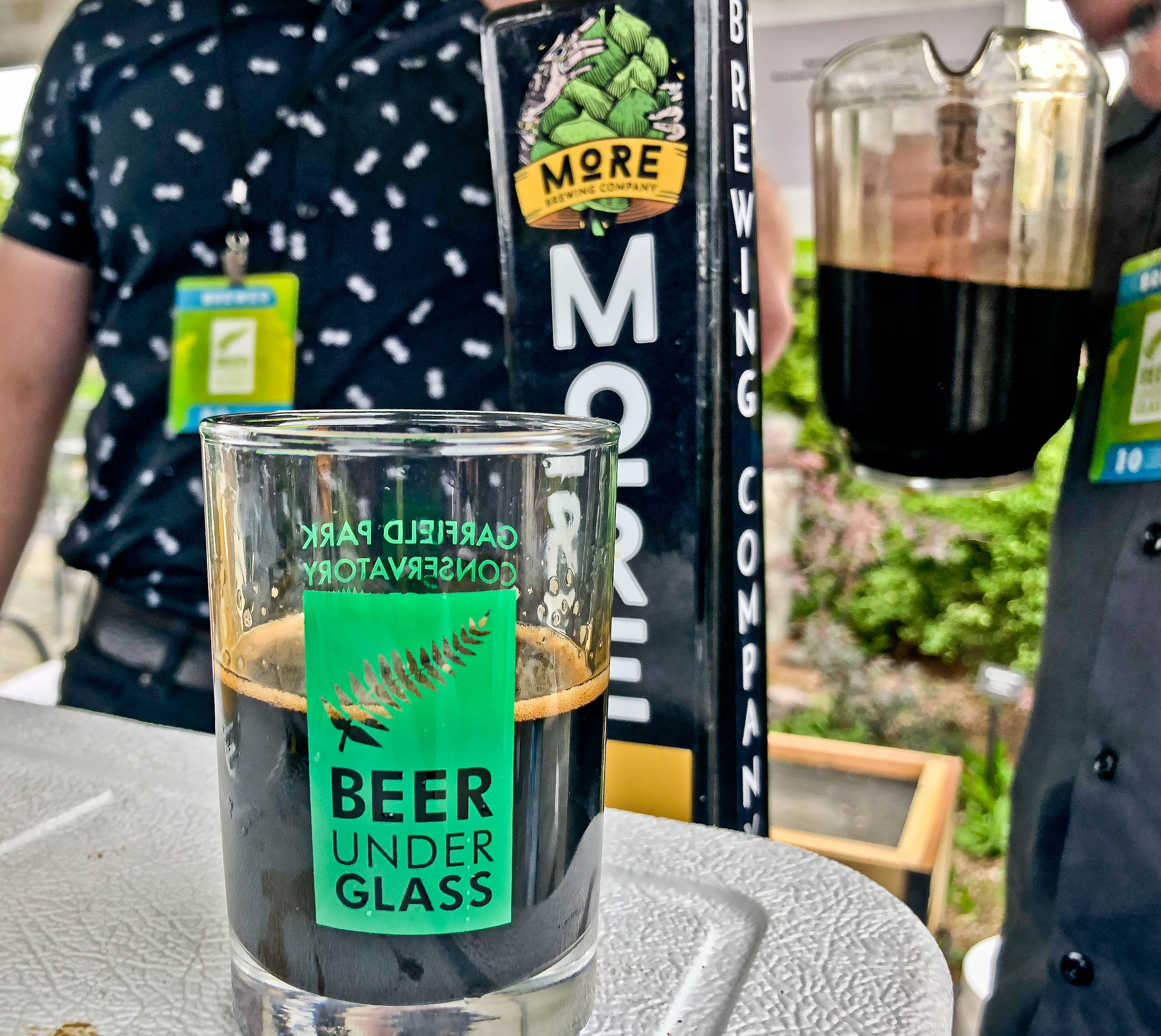 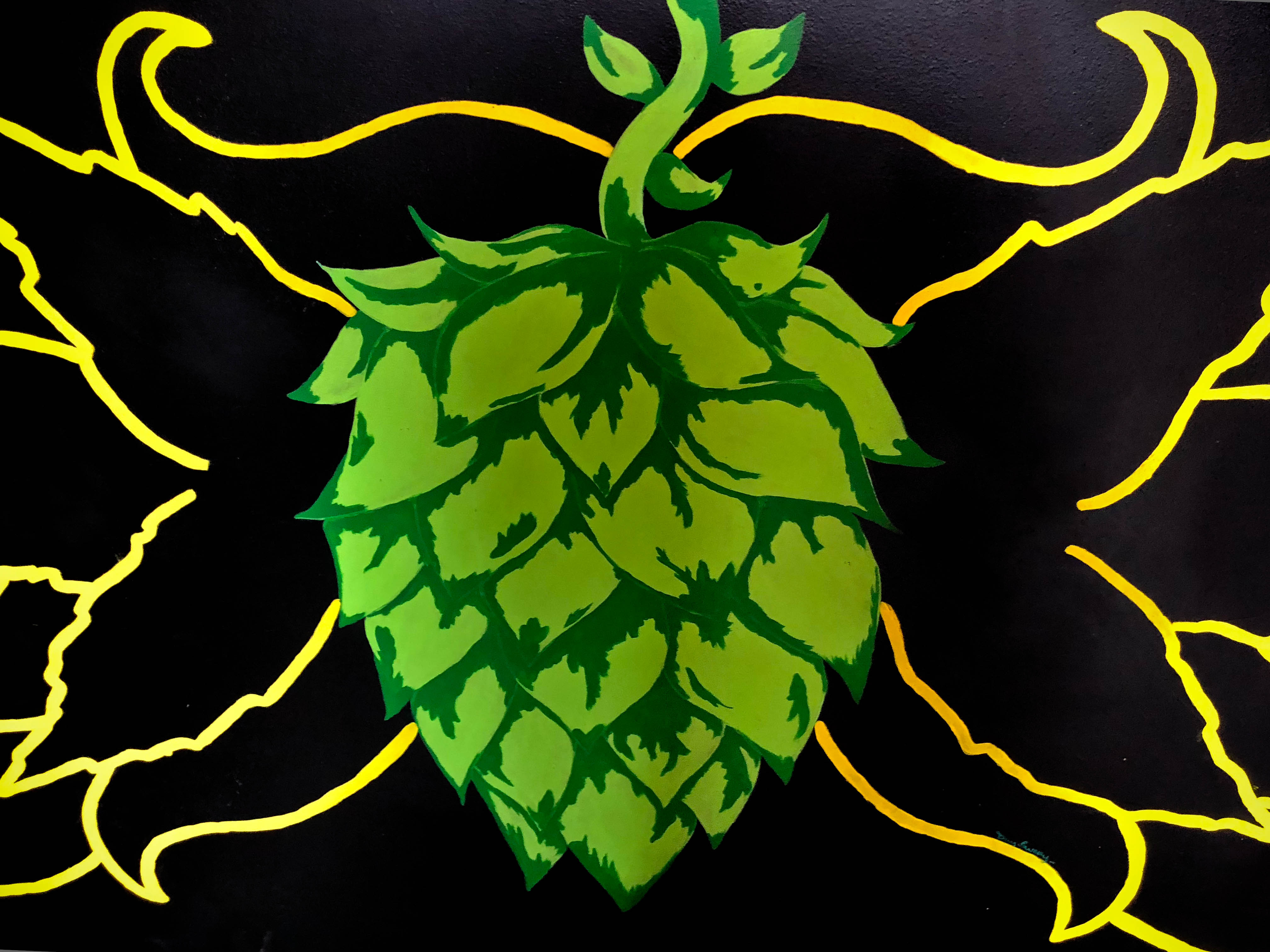 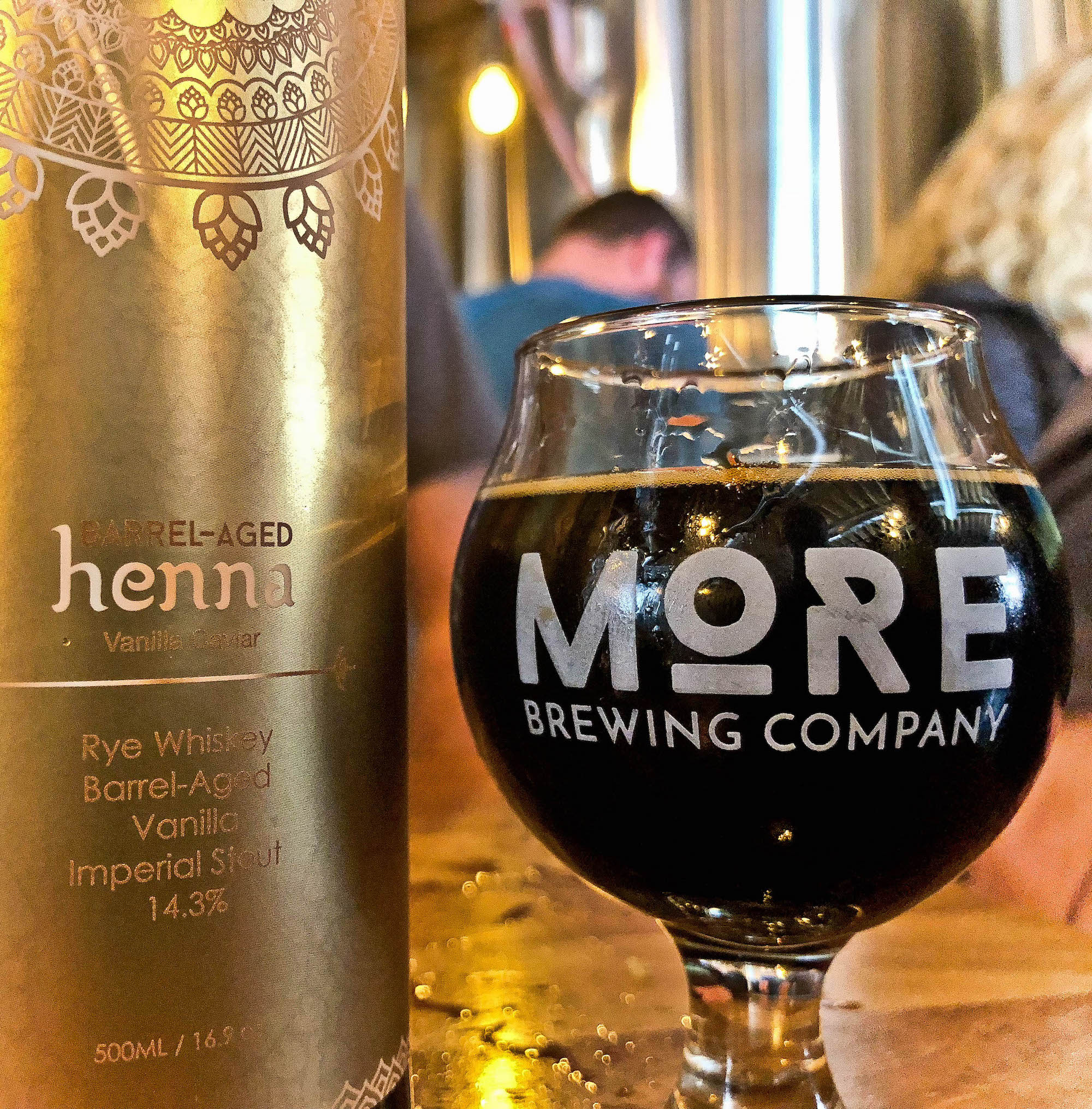 The trail is a decommissioned railroad line just like the 606 which runs through Logan Square. The result is one of the most relaxing experiences you’ll ever see at one of these gatherings. I mean c’mon you’re literally on a nature trail sharing and learning about the bottles, parties and venues that Category 5 level nerds give a fuck about.

It’s a stark contrast to the winding snake lines that form through neighborhoods sometimes during Tampa Bay Beer Week. Or the cold reality of standing in front of Binnys while the 9-to-5ers stare at you passing by like you’re some sort of derelict. Here the tribe enters the pub at 10am for bottle purchases, then gets in a different line on the other side of the pub for a chance to also try it on tap. 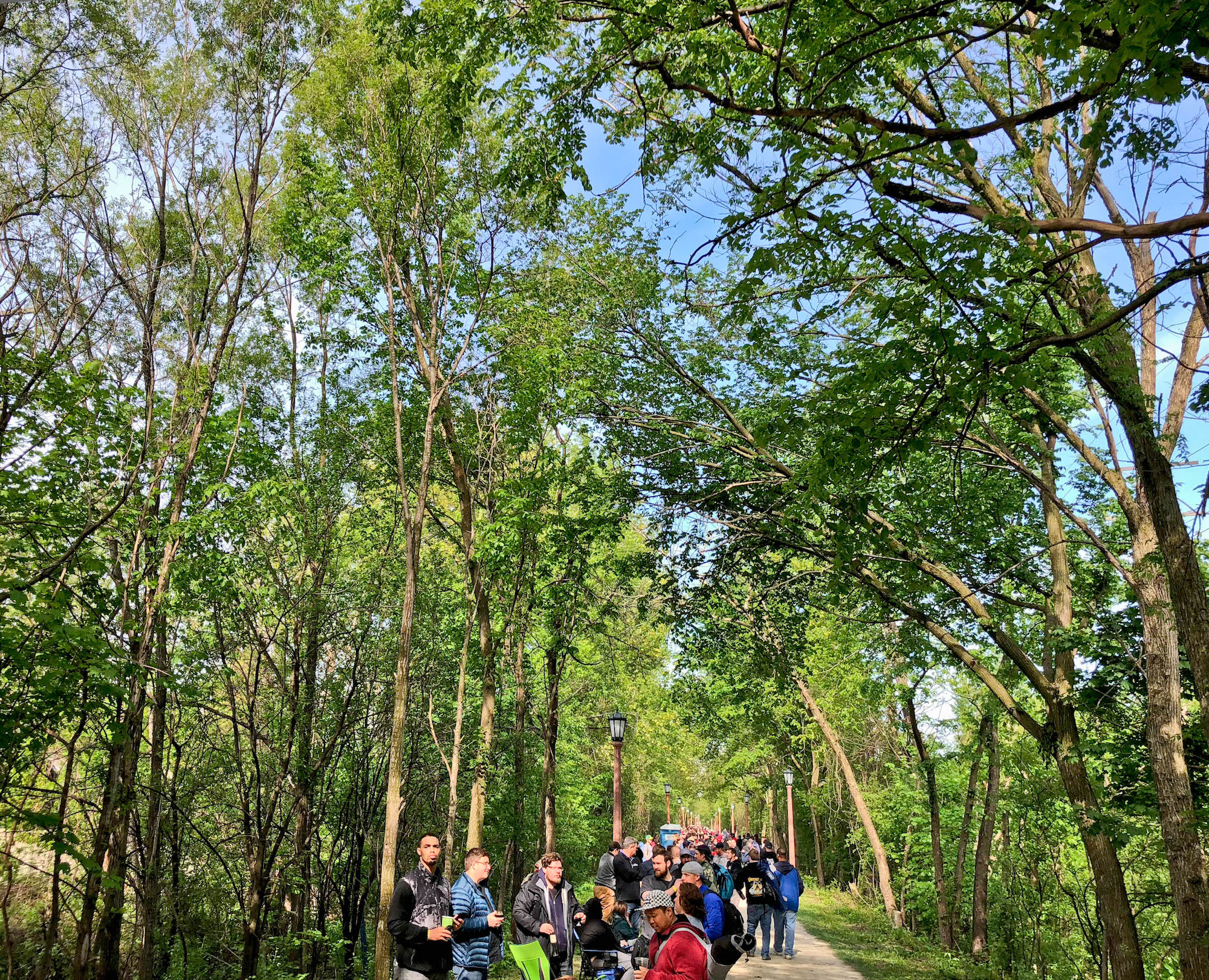 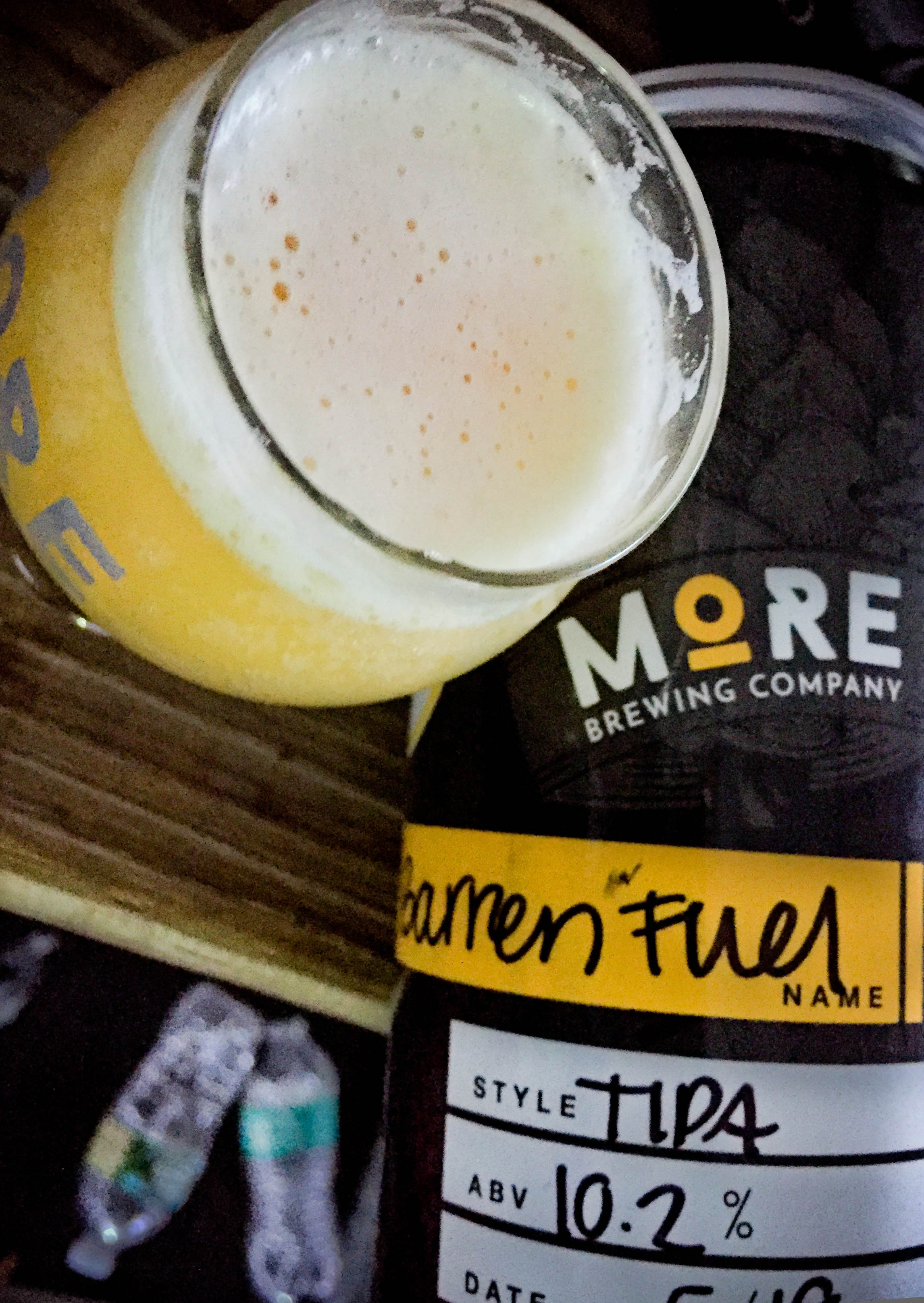 For the BA Henna releases only 250 glasses were sold each day.

Villa Park was never on my radar until now. More pulling this hat-trick off during the most saturated weekend for beer events of the year is an impressive feat for a crew not even a year old.

Just hours after BA Double Rainbows sold out it was trading straight up for Dark Lord ChemTrailMix 18. 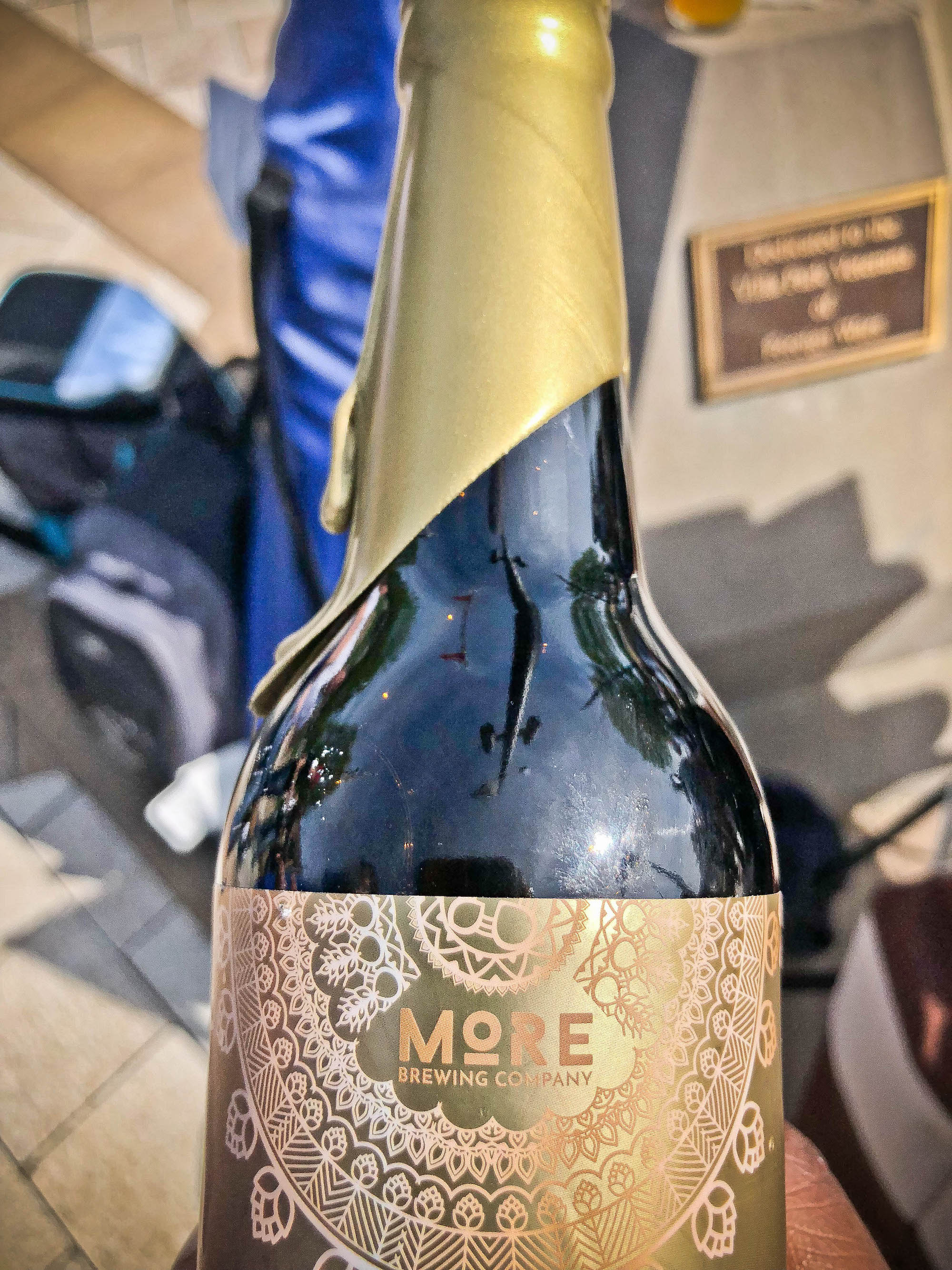