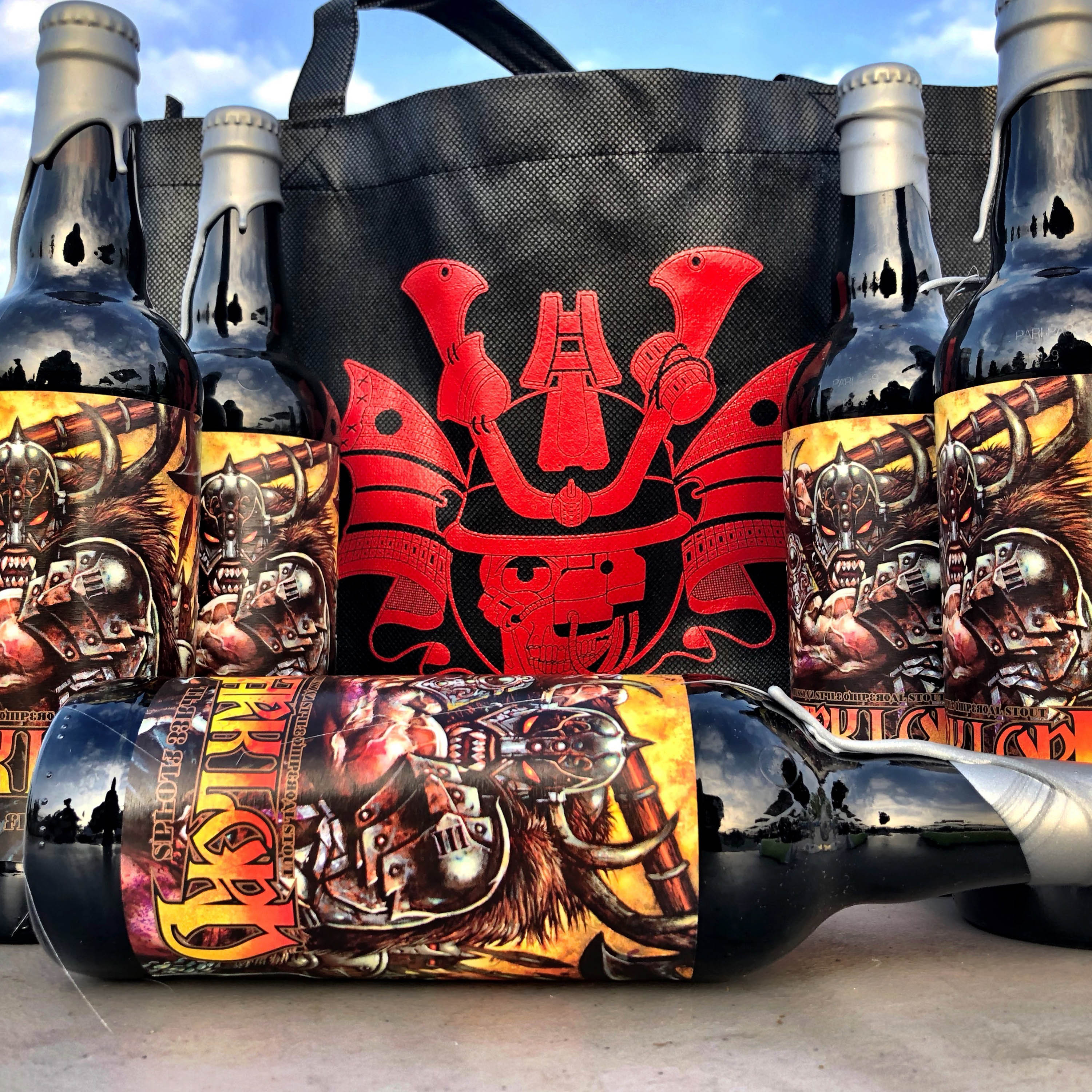 ChemTrailMix is so fucking good it’s hard to believe it’s the same base beer as Dark Lord. By 3p Marshmallow Handjee (bourbon barrel aged Dark Lord w vanilla beans) was selling for $250 before you even left the brewhouse with your allotment. It’s Dark Lord Day, by most accounts it was year thirteen for bottle sales. Pretty sure this was the first time 40+ guest brewers made an appearance.

Never will we truly understand the Three Floyds affinity towards wine barrel aged variants. It made more sense when we took a slow ride with Brotilla from The Day After Taps on a Monday at the pub. Tannins from the Carcavelos port wine barrels provide a charming counter point to the lush, sticky coffee delight that is OG Dark Lord 2018. 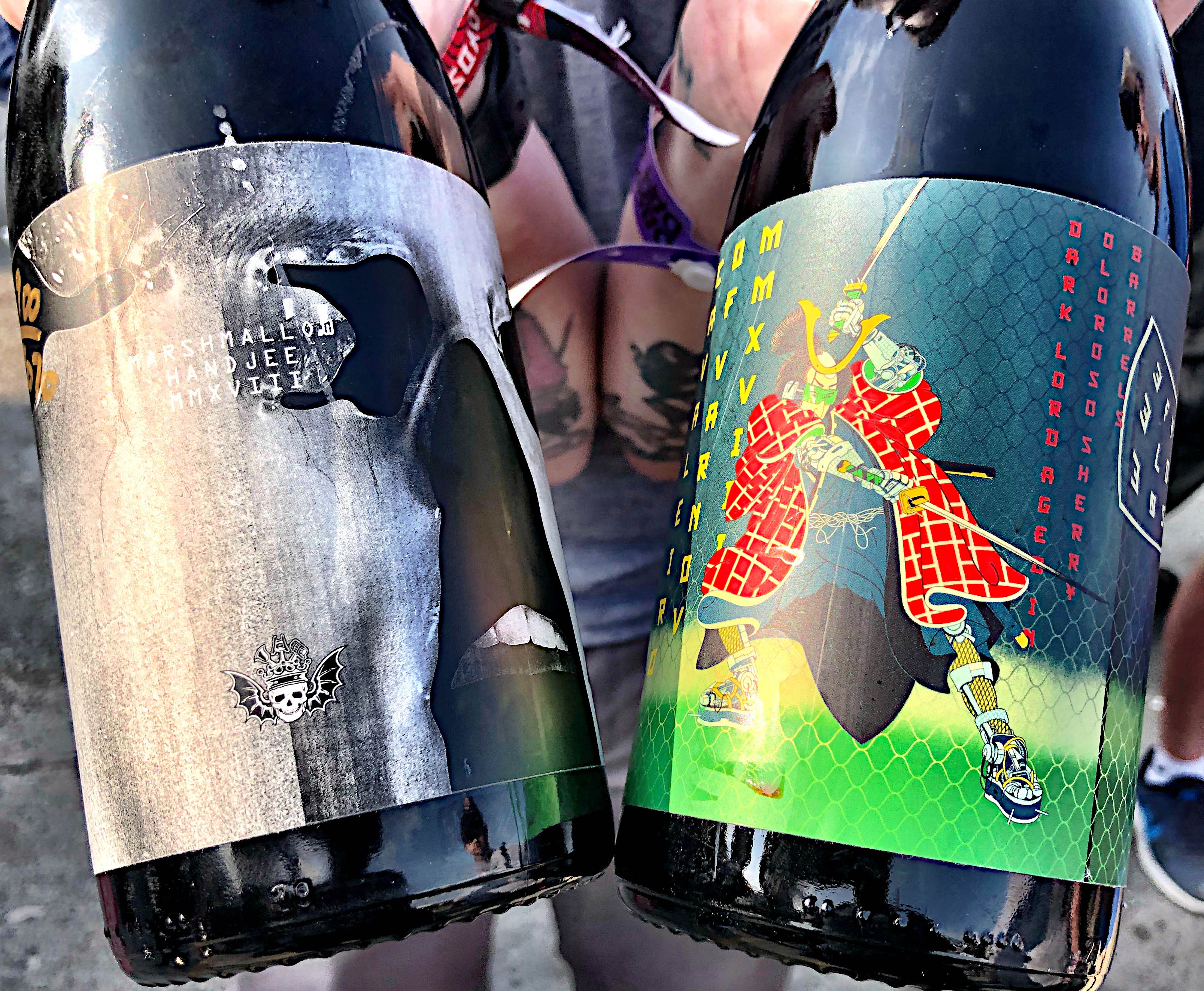 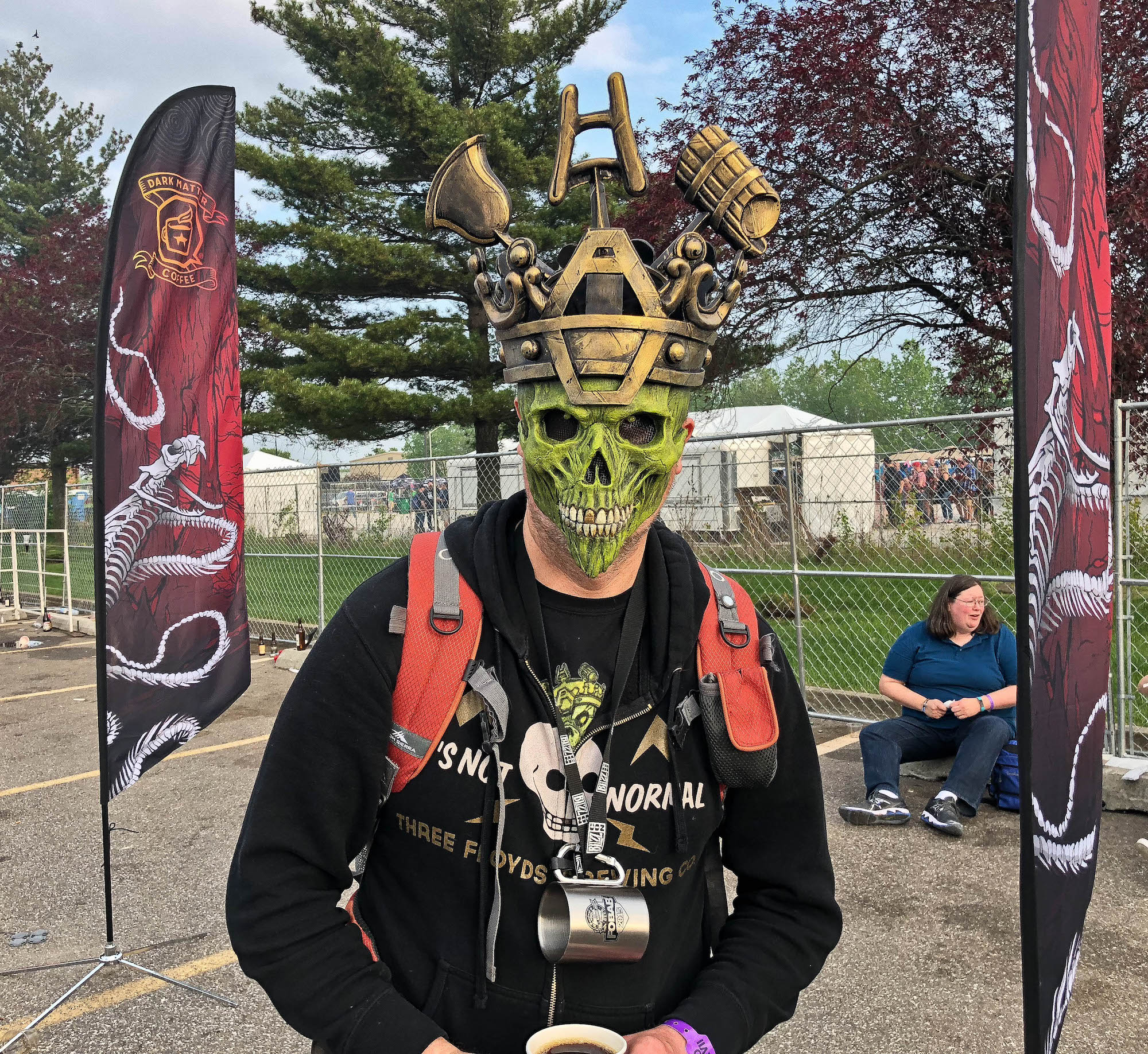 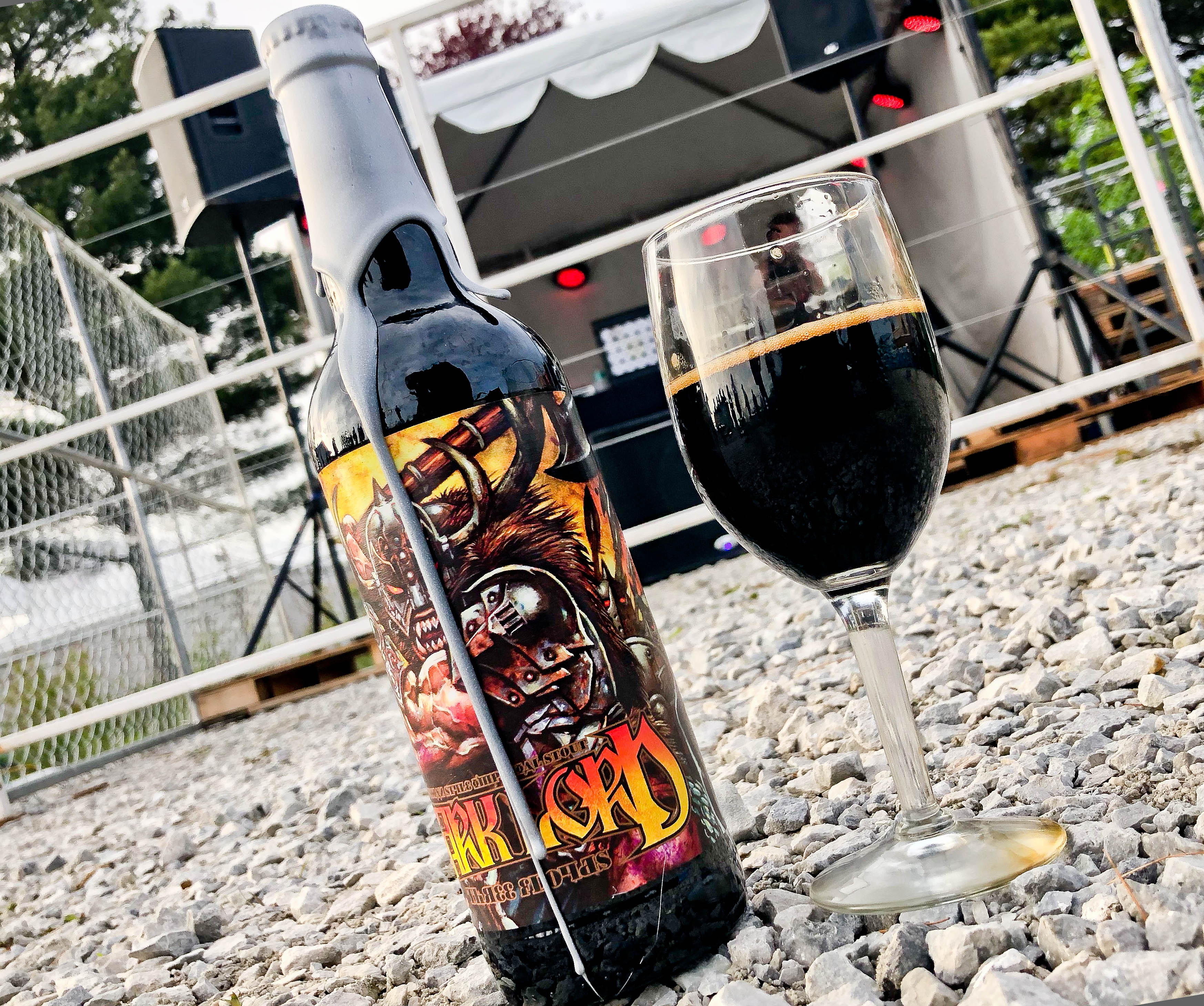 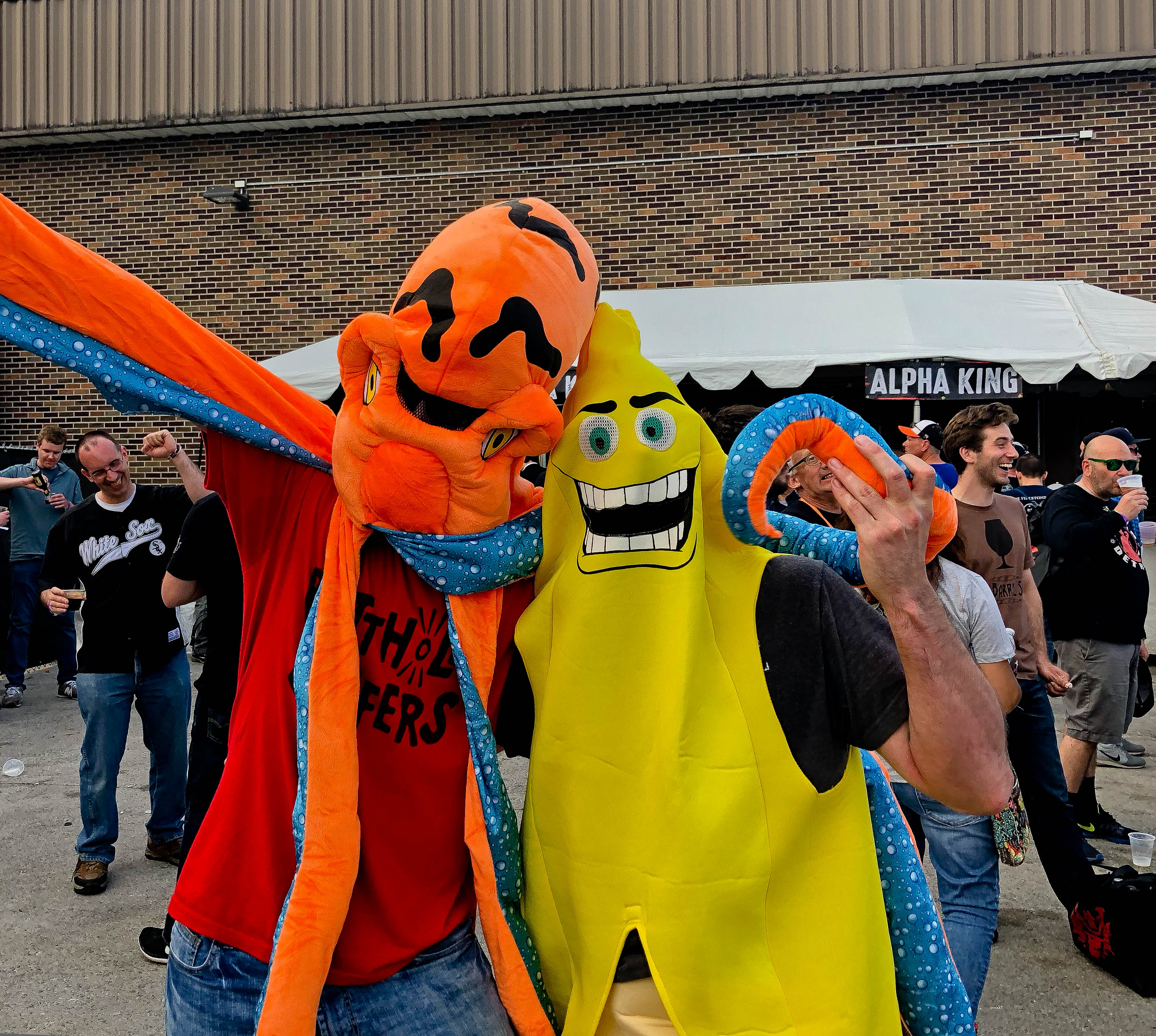 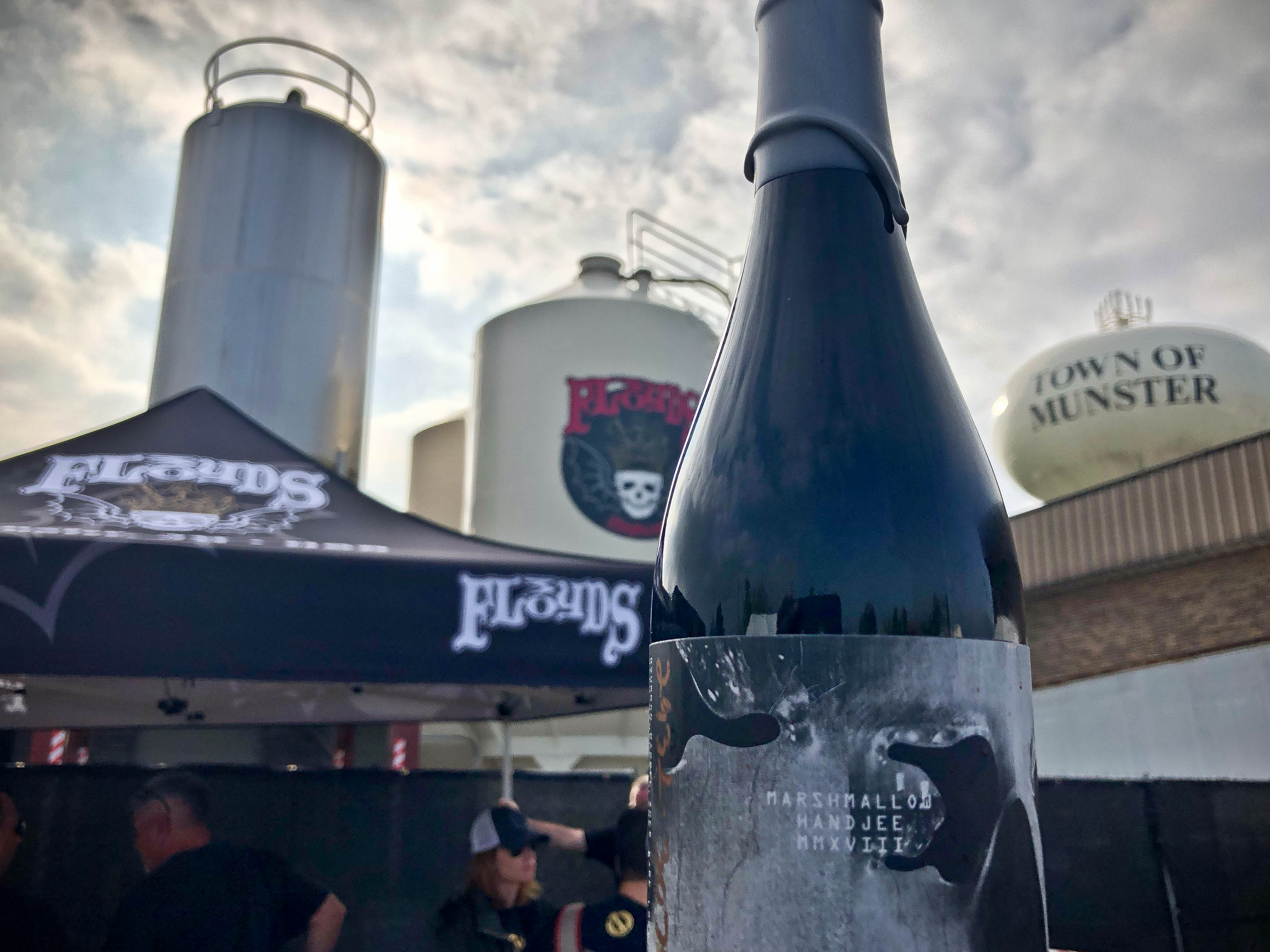 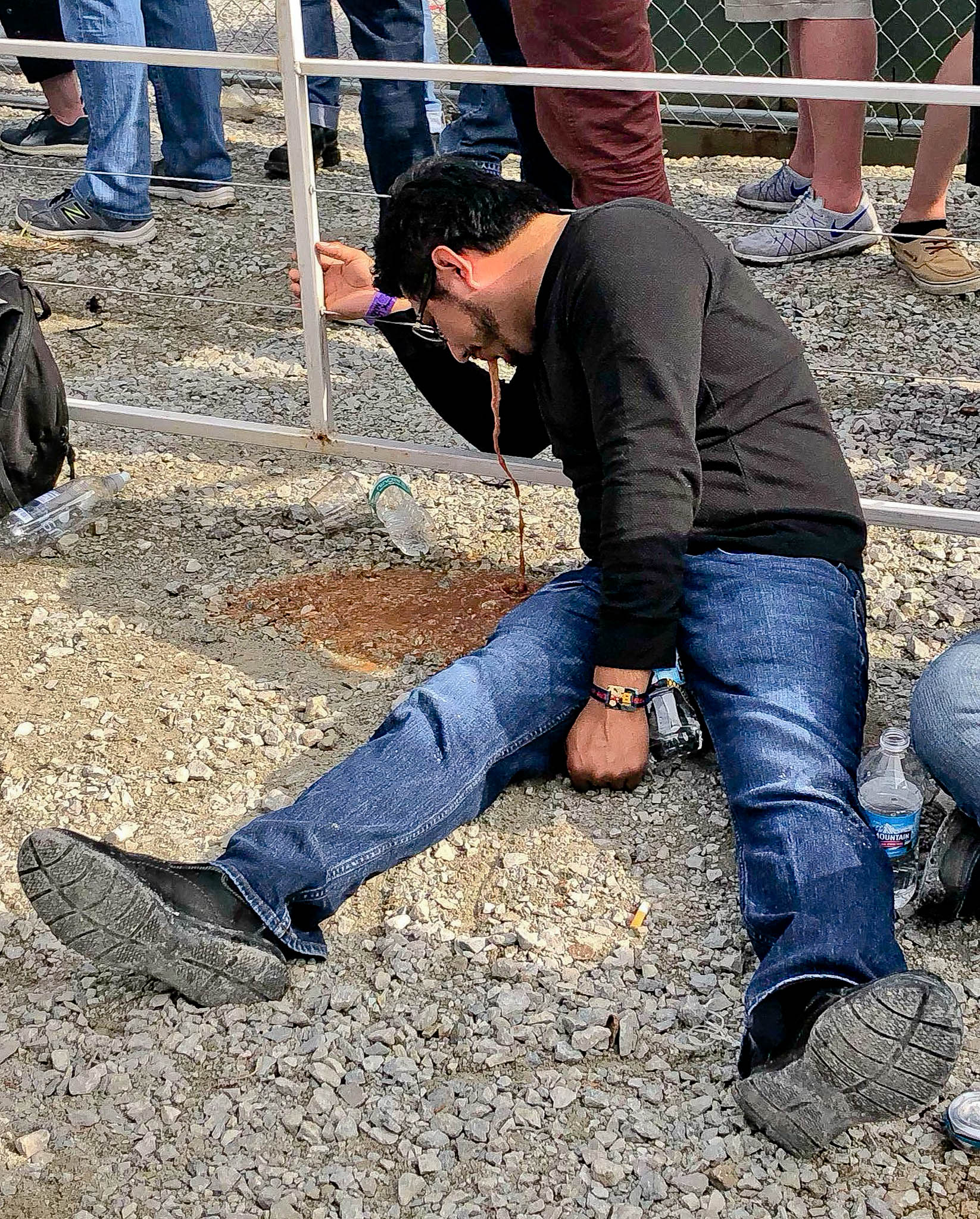 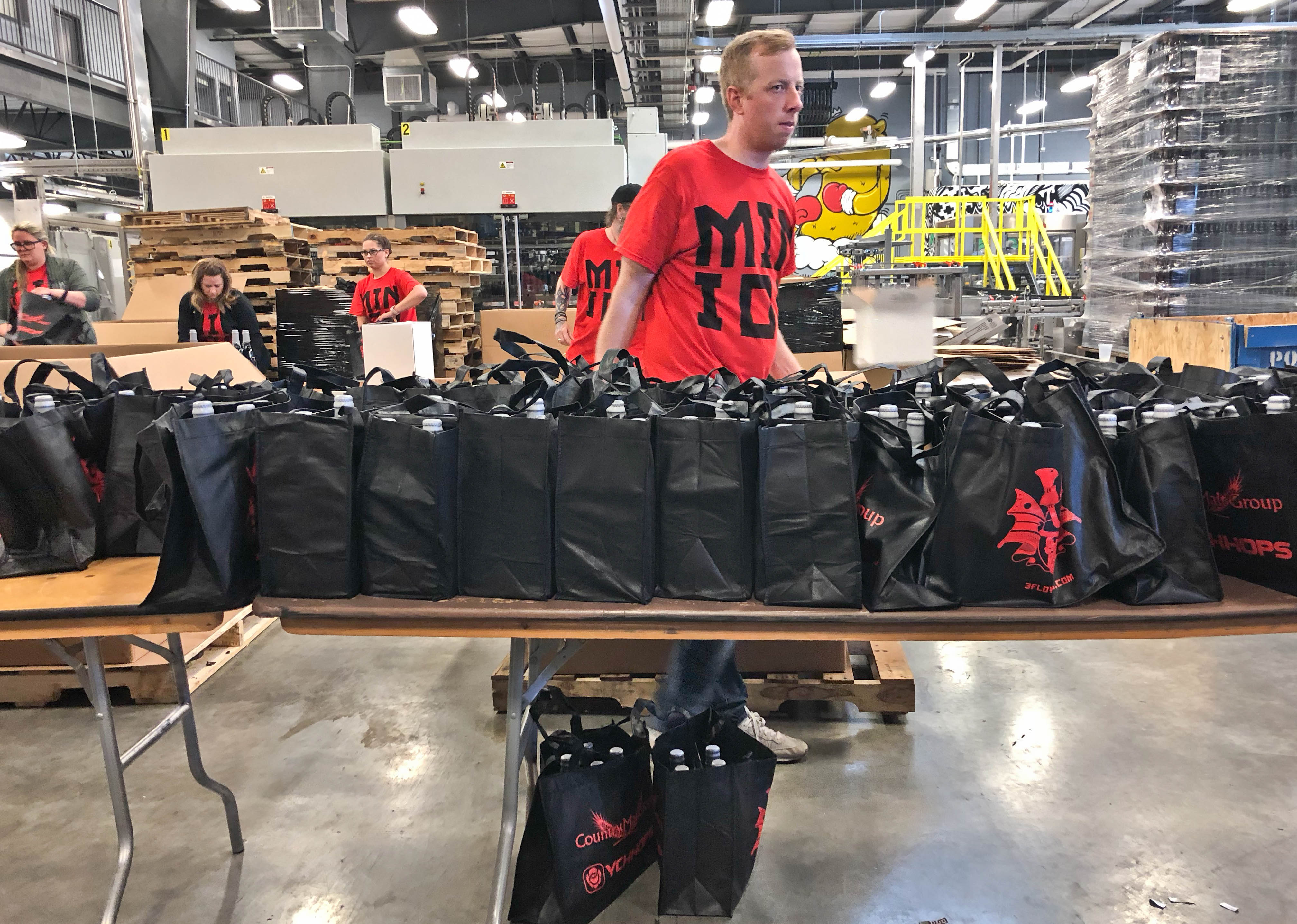 Your four-bottle allotment will always be an afterthought behind the festival and the new releases. Not many of us locals are actually excited to drink the original. Yet this party is still on the short list of ones you’d be pissed about not attending. Reports from the taproom suggest that staff started blending kegs on tap this week.  We’re talking mind benders like Greatest Teachable Moments & Turtledogg. We stayed until the cops kicked us out of fest grounds at 10p. Around that time roadies were taking down the stage to a playlist that included Prince, Kool & The Gang, Herbie Hancock and James Brown. It’s a trip seeing metalheads get their square dance on to Lets Go Crazy in a gravel lot next to the distillery.

Met a guy convinced that Hung Drawn & Quartered (rye whiskey bbl aged DL) was the best stout he’s ever had. He quickly traded his Handjee for it. More than anything FFF appeals to those who love the wild goose chase of trades and collecting. DLD is festival for those who enjoy the thrill of the hunt. First thing a group of proper beer friends does at this party is make deals to acquire every bottle and pick a date to sample all 11. 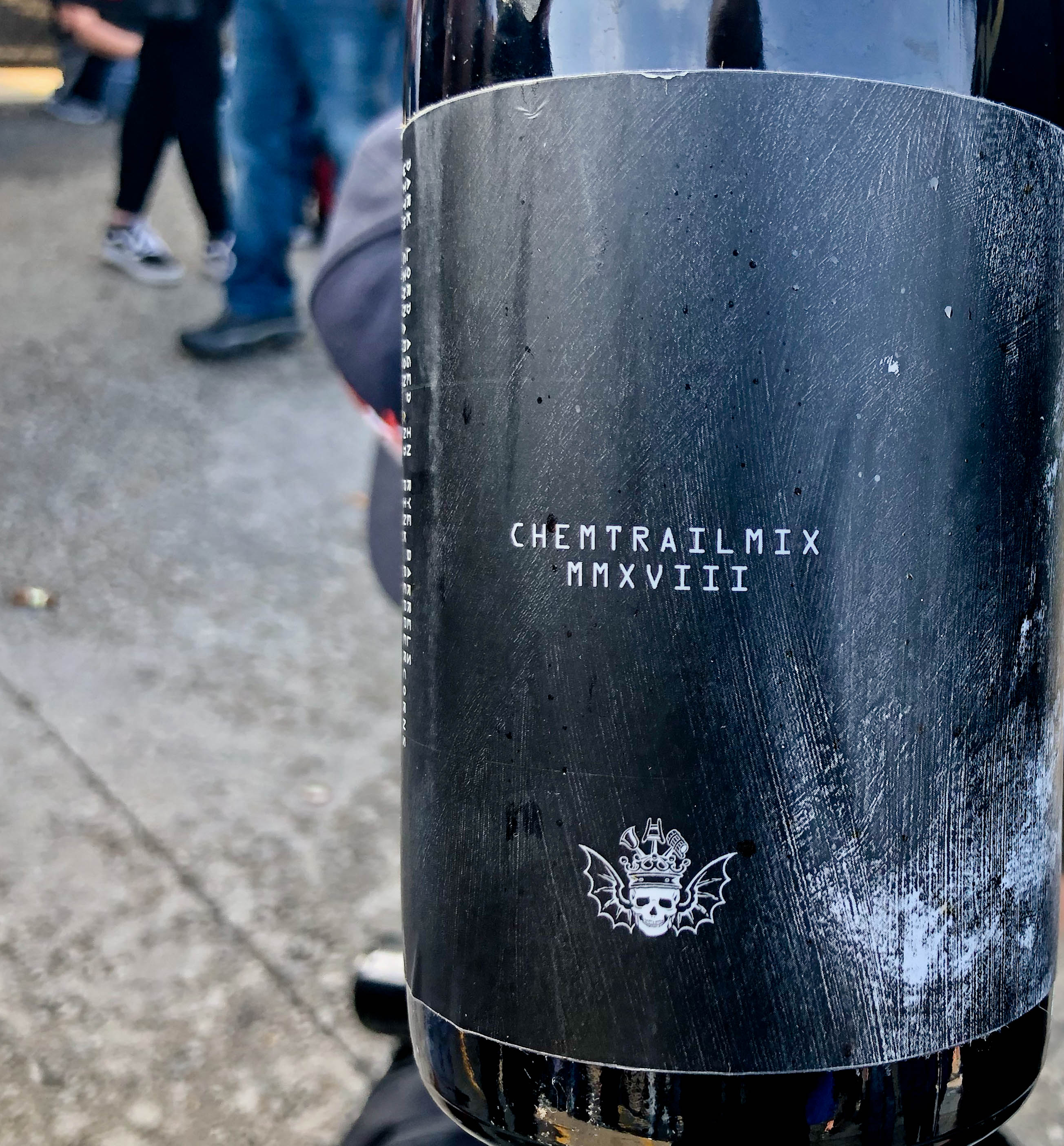 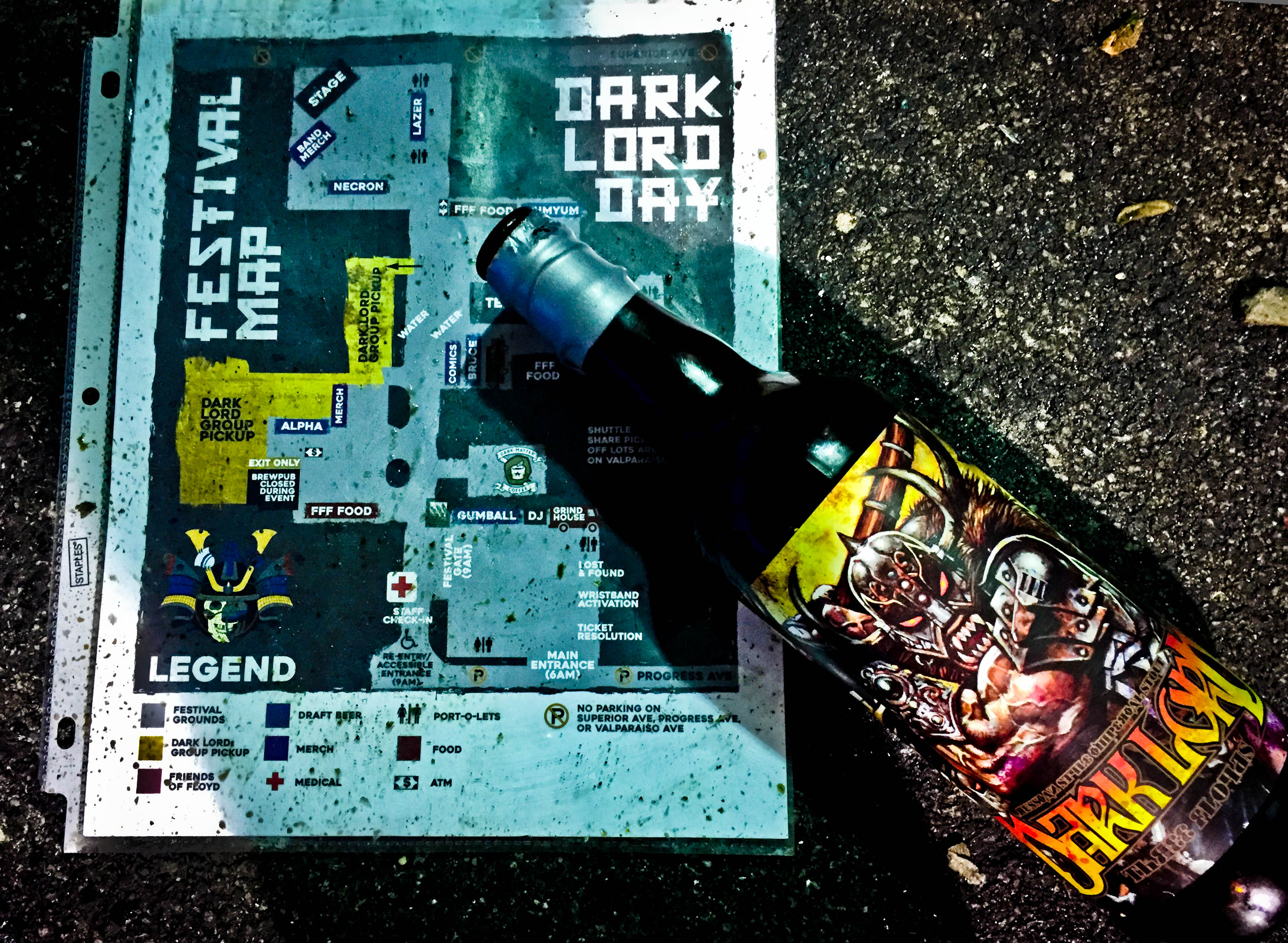 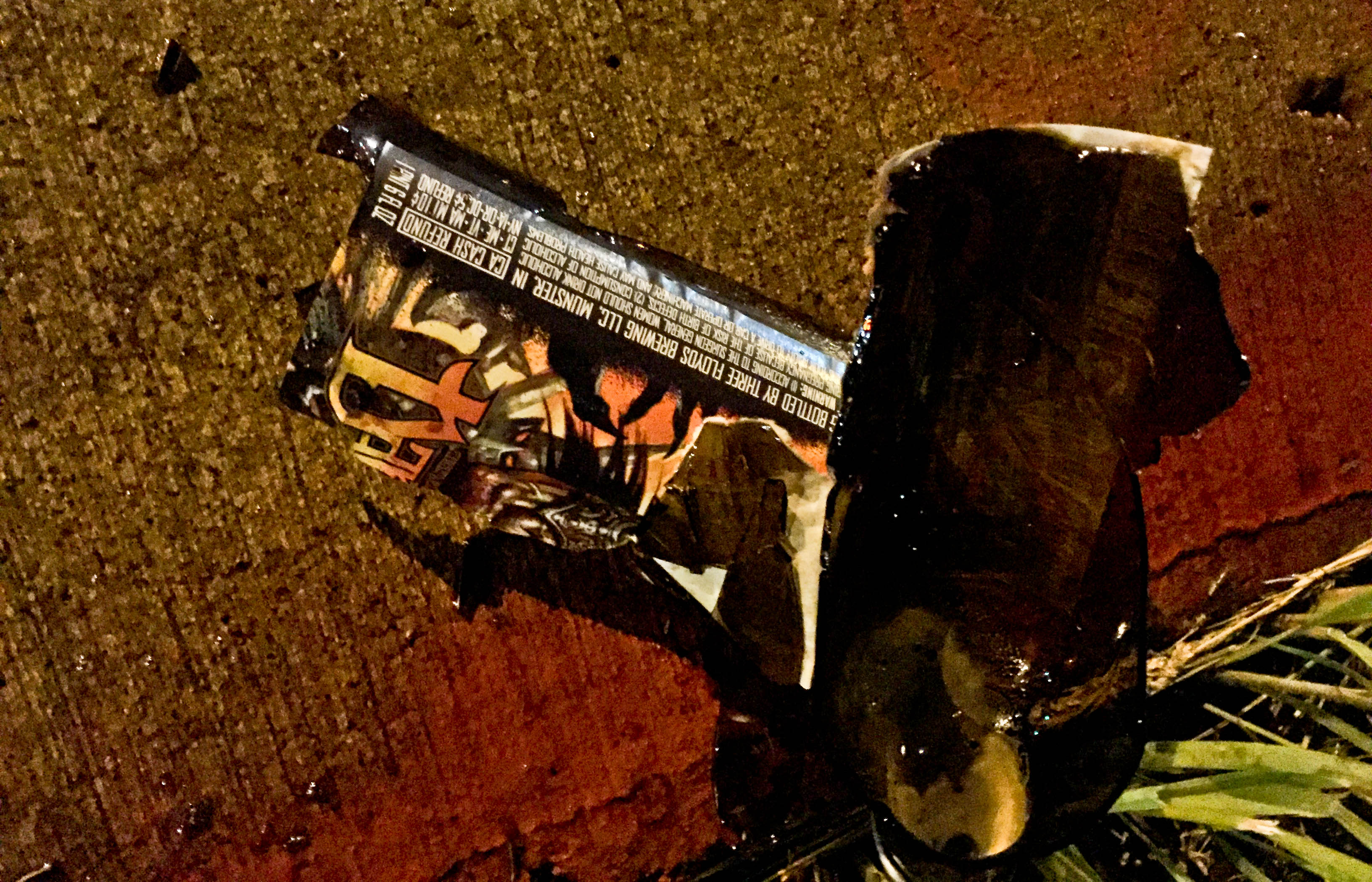