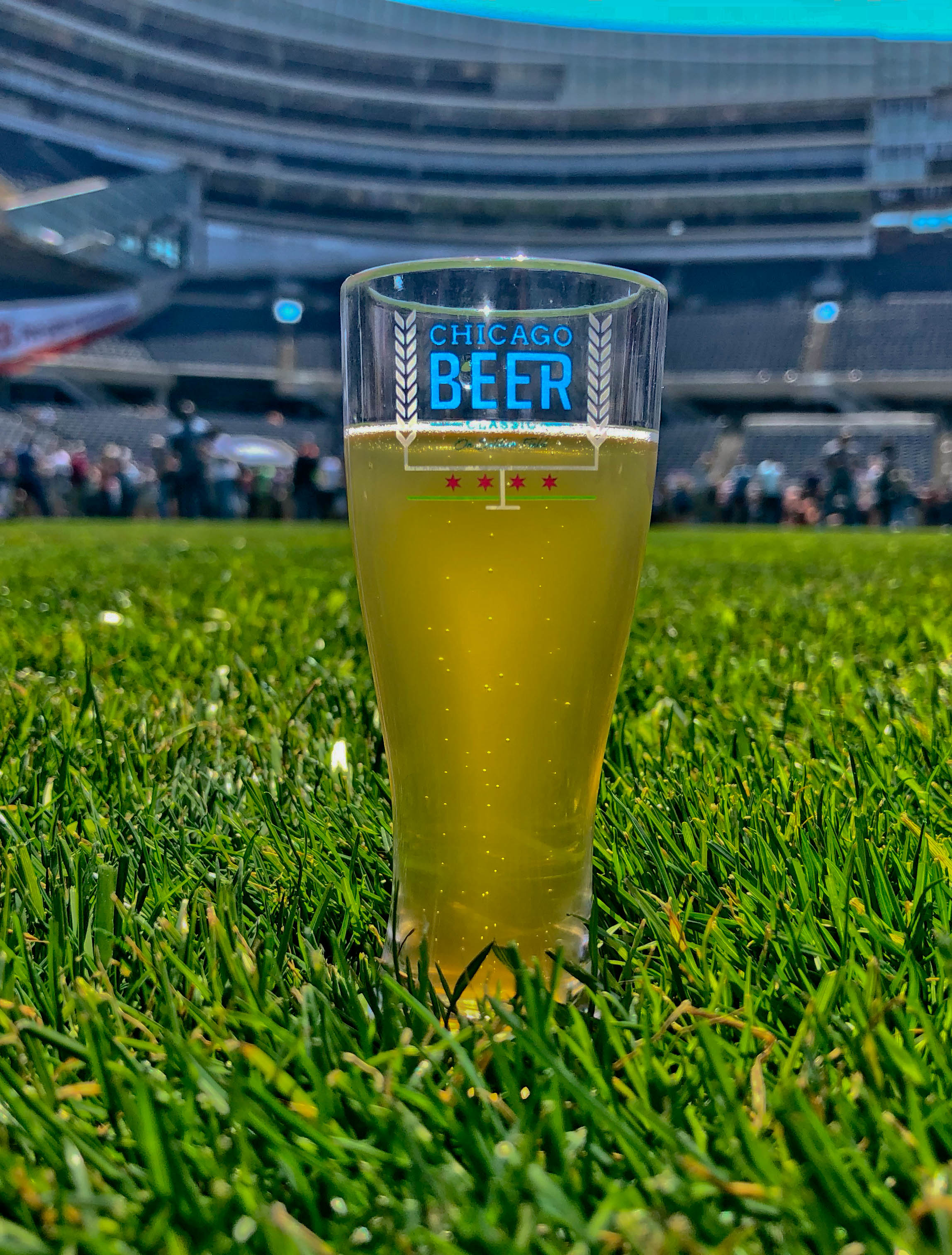 Things get much more interesting in Soldier Field during the offseason. Although this stadium in a park was stripped of its National Landmark designation in 2003, it’s still the most majestic large venue backdrop our town has to offer. I mean the seating arrangement and acoustics were inspired by Italian opera houses for fucks sake.

It was important to see that regardless of location, the civic duties of craft beer remain part of its identity. The first booth upon entering was St. Jude’s Children Hospital Research. CBC is a Red Frog Events production. Last year they were St. Jude’s Corporate Partner of the Year. Unlike last year’s Beer & Bacon Classic, the entire fest is on the field for this event. The Stadium Club at fifty-yard line served as the VIP lounge with beers from Prairie Kraft and meads from B.Necktar.

Soldier Field is the NFL’s oldest stadium, for eight hours over two sessions it was converted into a beer garden with complimentary make your own pretzels and a Home Run Inn Pizza station. 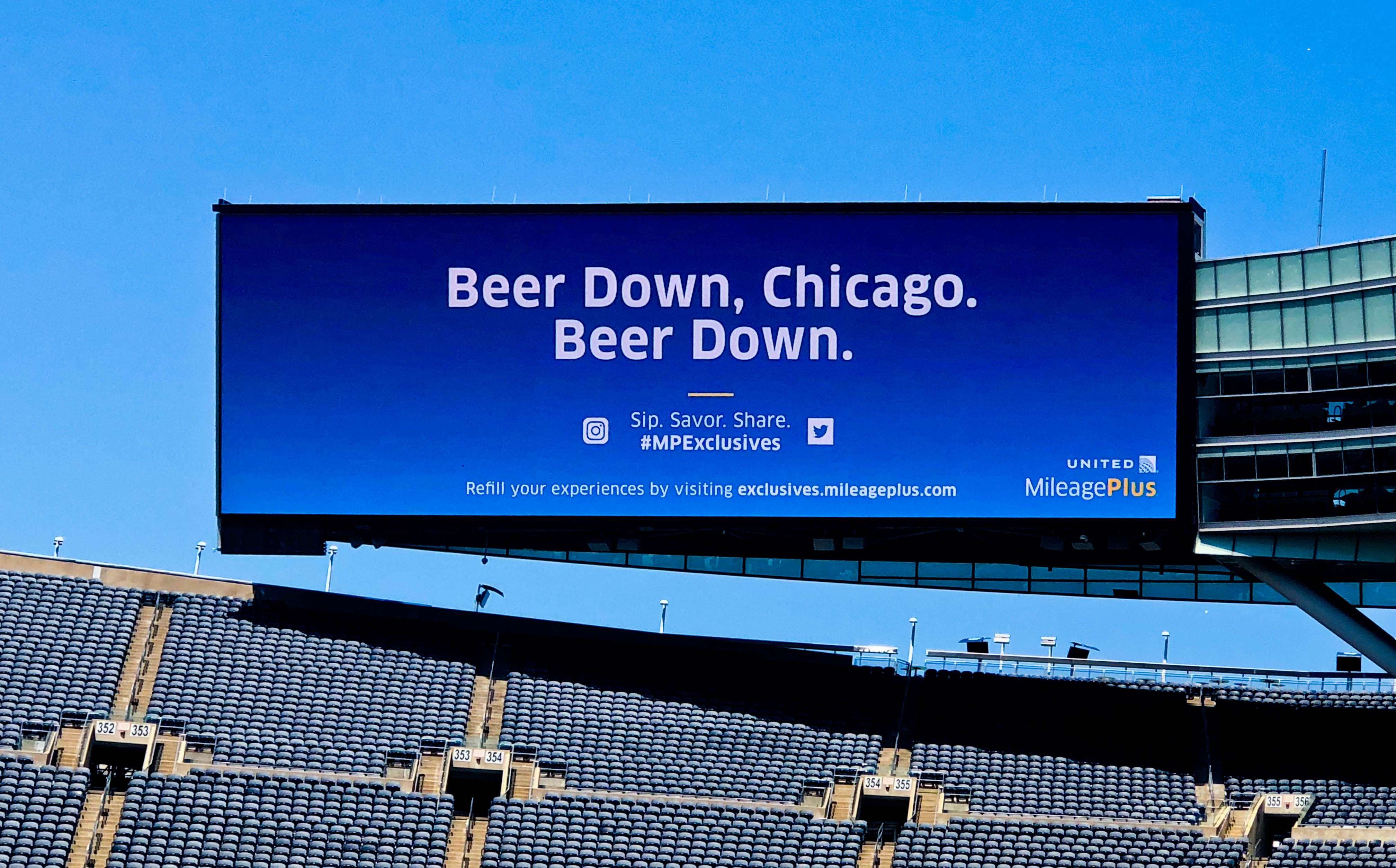 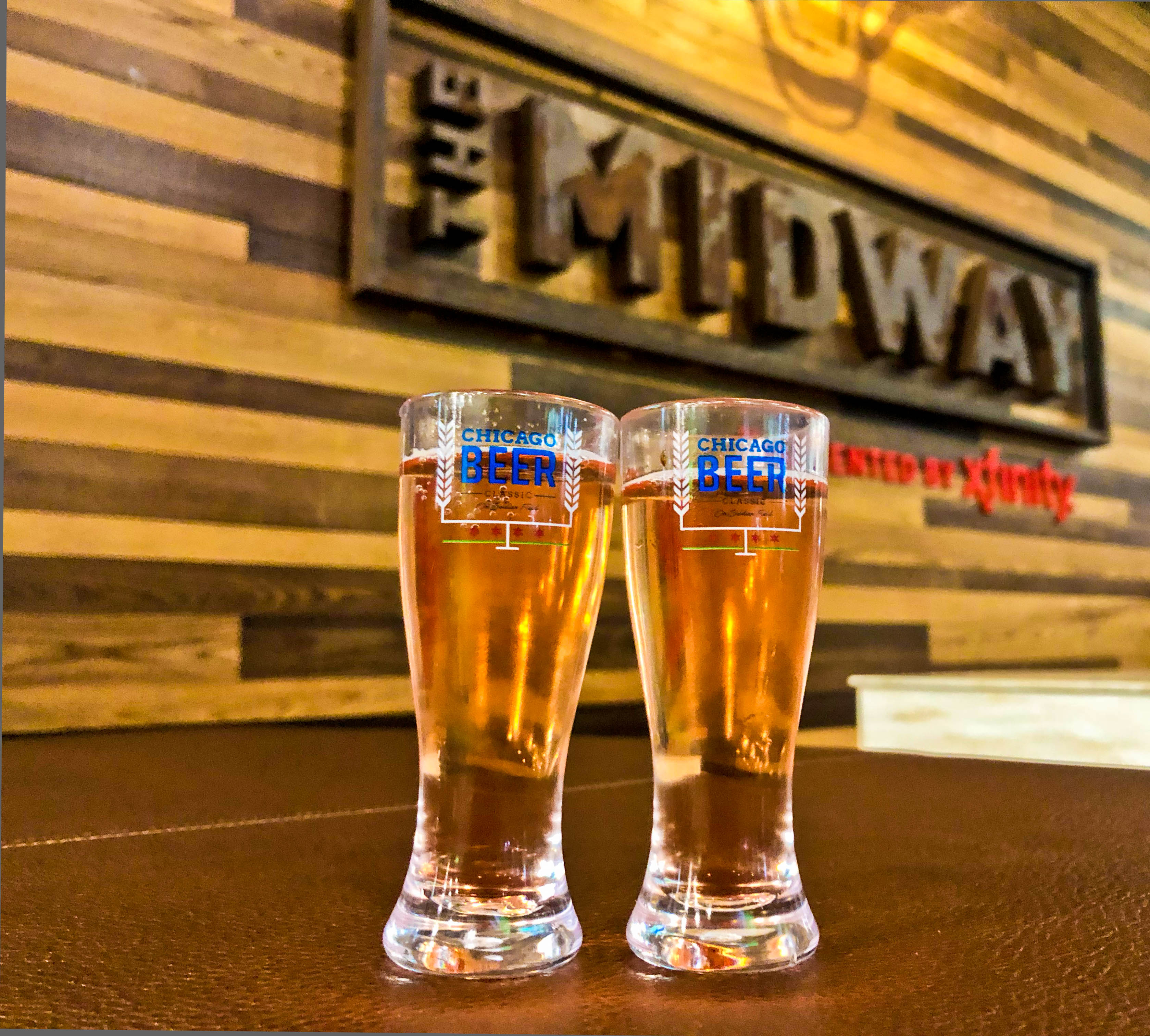 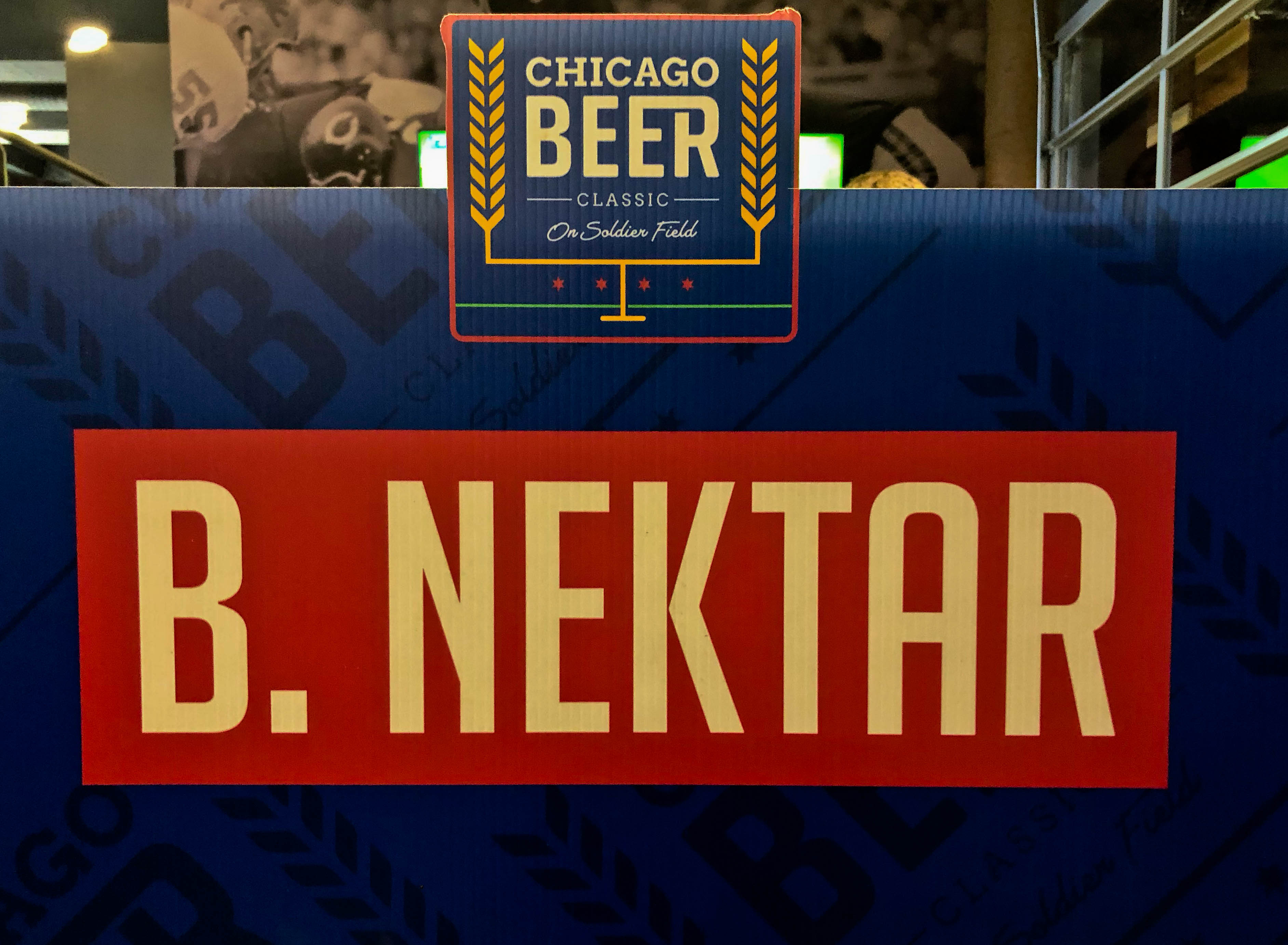 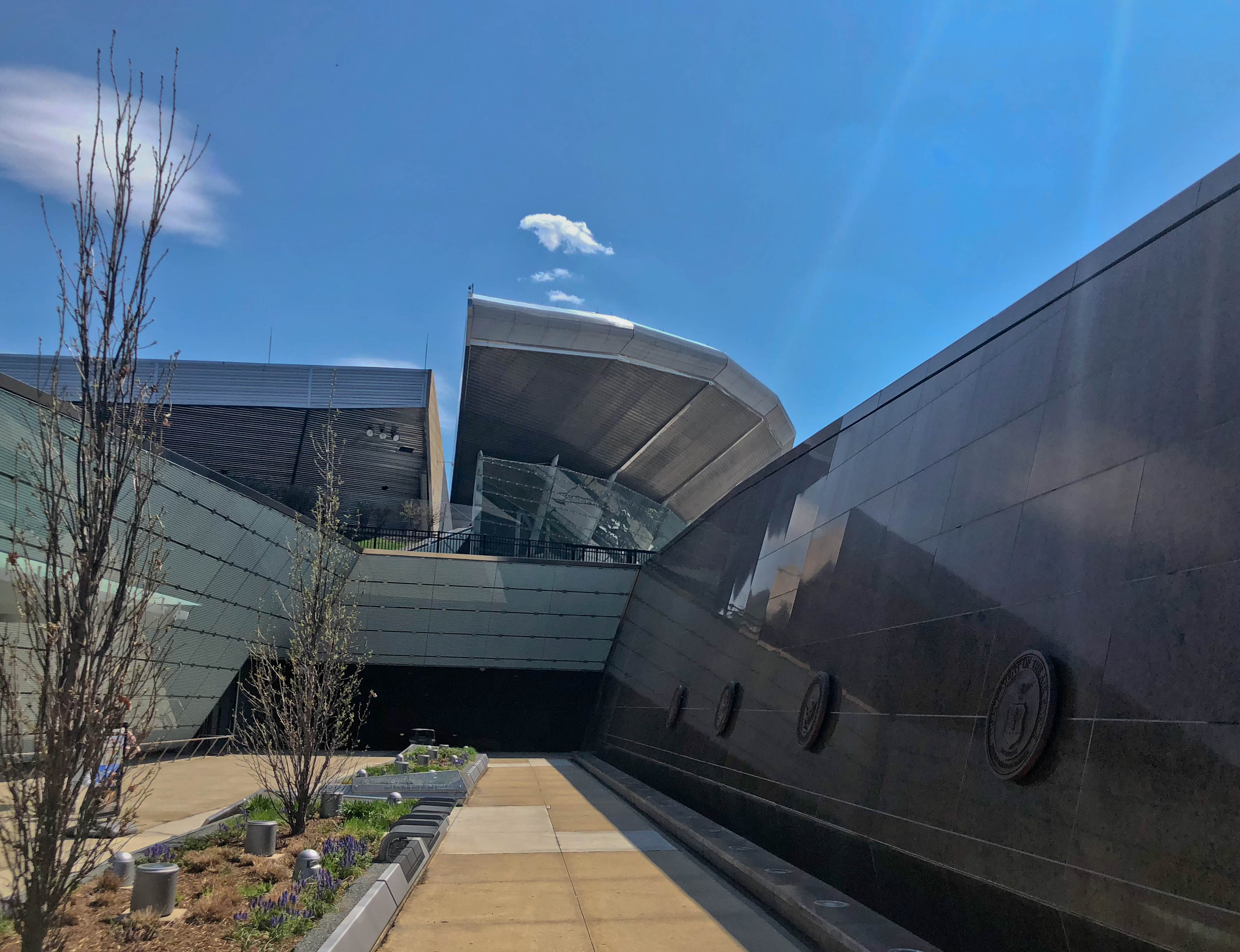 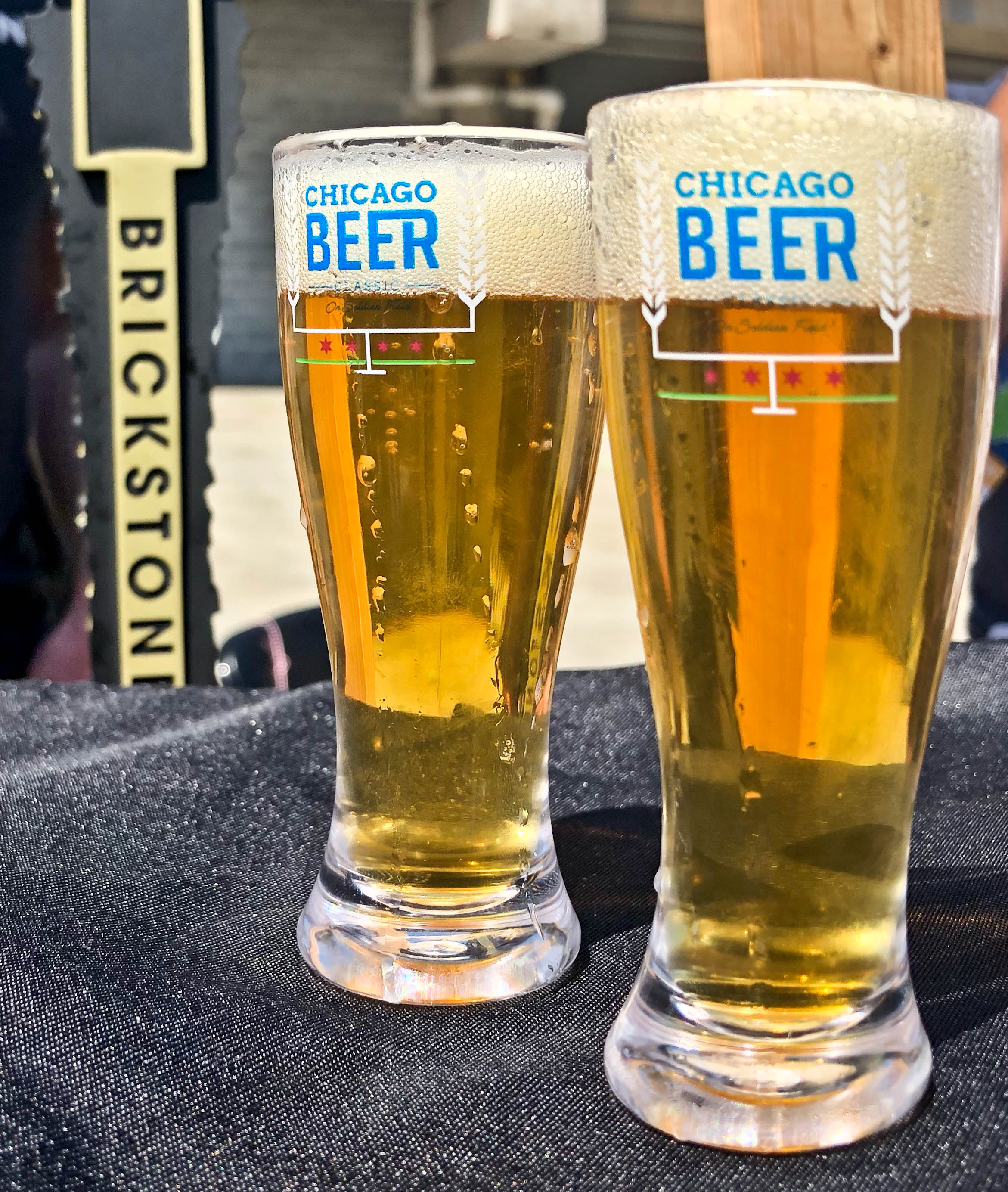 Old school cats will remind you that Chicago Beer Society’s Real Ale Fest was held on these hallowed grounds back in the 90’s. That event is the precursor to the annual Day/Night of the Living Ales. Chicago Beer Classic much like the nearby Hop To It Showcase at Field Museum or Movies In The Park serve as a reminder of how lucky we are.

Whether it’s Jazzin at the Shedd, Eat.Drink.Play’s Rare & Wild Beer Festival or Lou Dog’s Chicago Beer Festival. We as city have decided that our most iconic destinations need to be where we celebrate beer. Excluding the less than ideal selections at Lollapalooza, every other party along ‘Chicago’s Front Yard’ gives the people what they need.

Public Ground – to remain forever open, clear and free of any buildings or other obstruction whatsoever. A decree from The Plan of Chicago is why we have land along the lakeshore that remains undeveloped. From Grant Park down to McCormick place you wont find an urban setting quite like ours. French neo classical architecture we are learning works harmoniously when its time to host the largest city beer festival of the year. 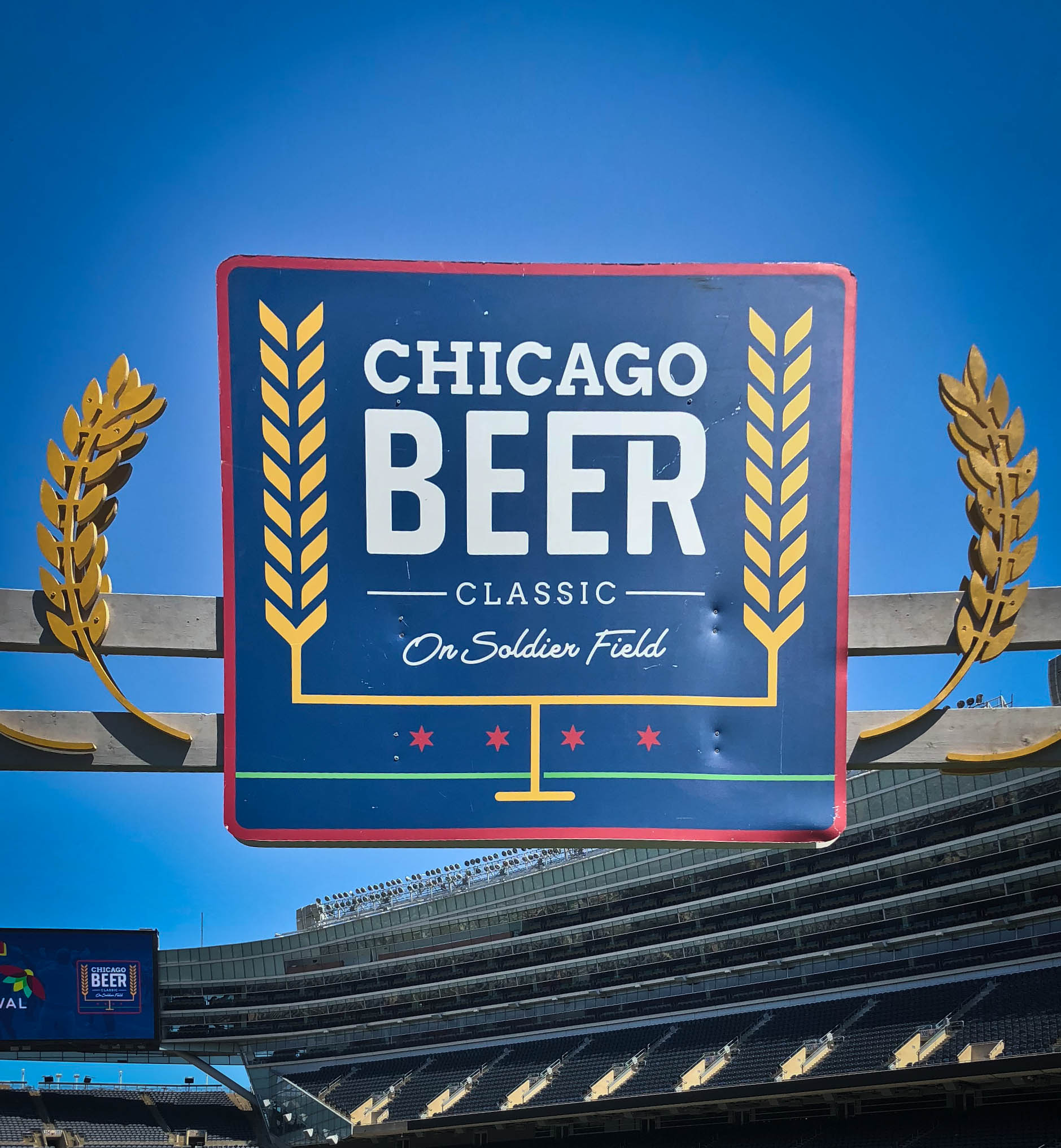 Continued support of our local, hometown Chicagoland breweries, with over 30%

-Mr. Marmalade Double IPA from Around The Bend was the business. 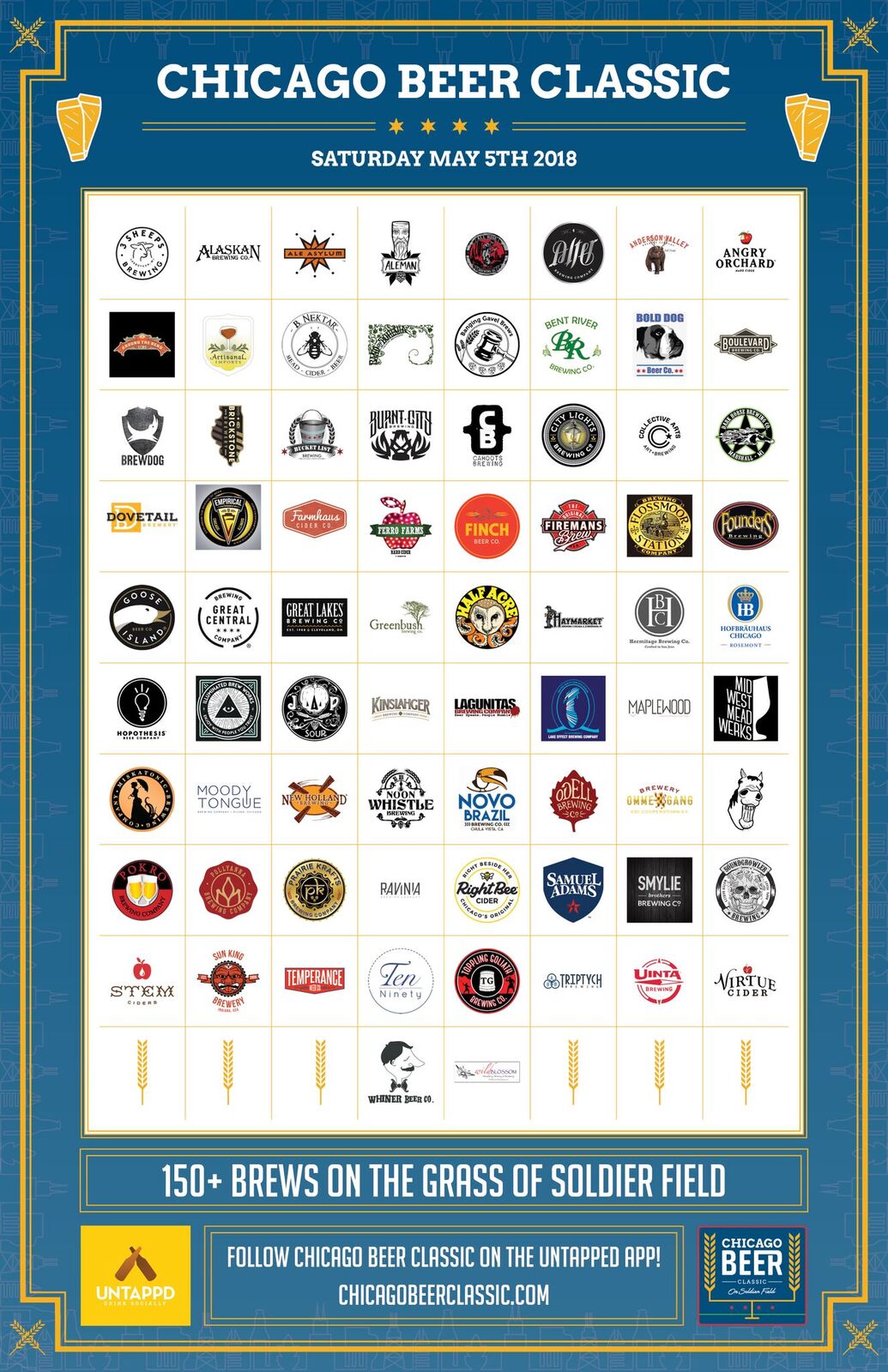