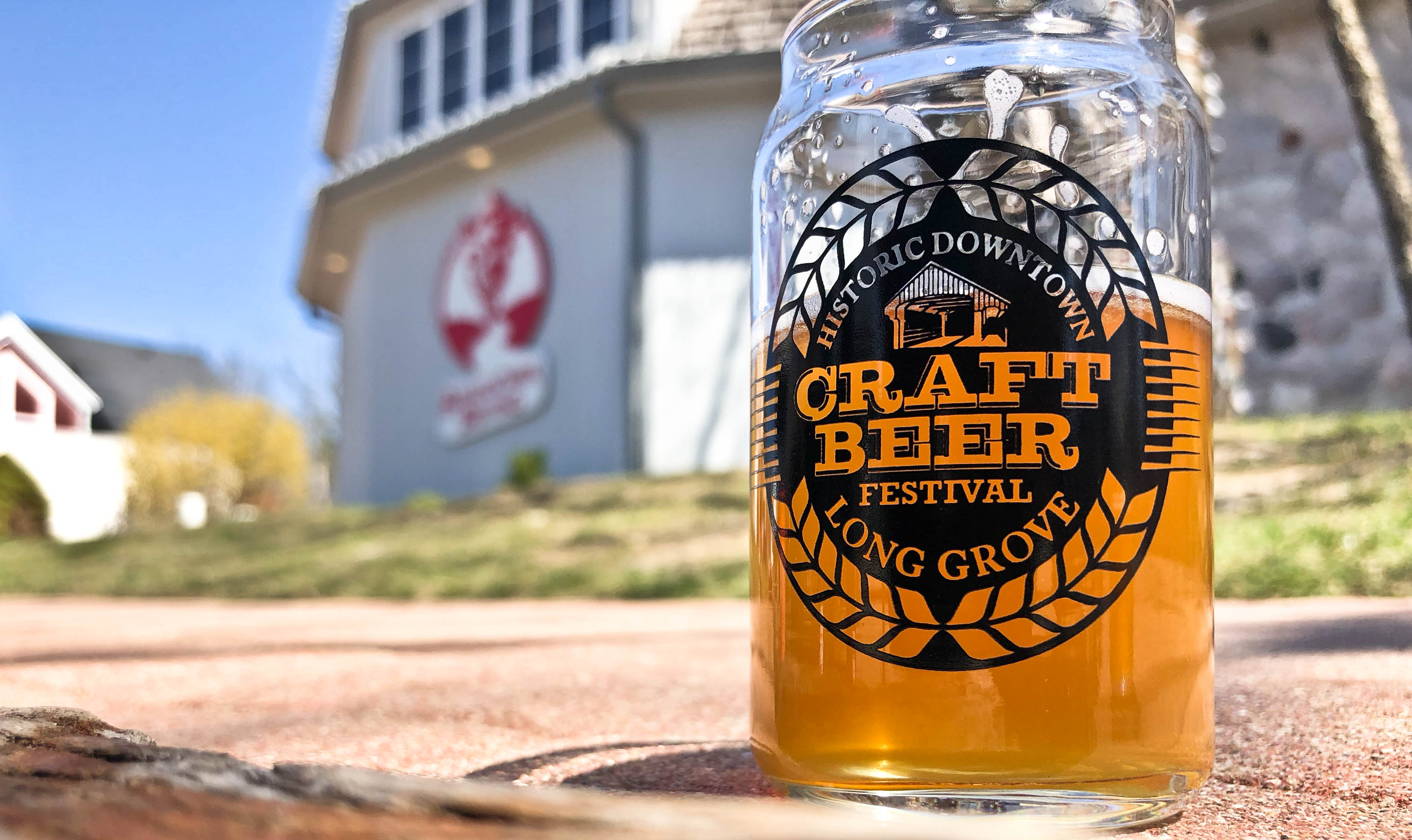 We knew Charlie Beinlich’s iconic burger den was close to Long Grove so it was a no brainer to cruise North Shore and make this trip. Buffalo Creek Brewing is the Bavarian taproom hosting the festival. Long Grove is a quaint little village 35 NW of the city. Many of us have ties to the north burbs, as a crew it was parties like this one that taught us about beer.

Enough of that rubbish..lets talk about the booze. After looping all the options it was Crystal Lake and BuckleDown on repeat. There’s an understated elegance with the approach of those two that makes them unusually comfortable. Chicago favorites like Haymarket and Twisted Hippo partied down and the Long Grove drank them dry. 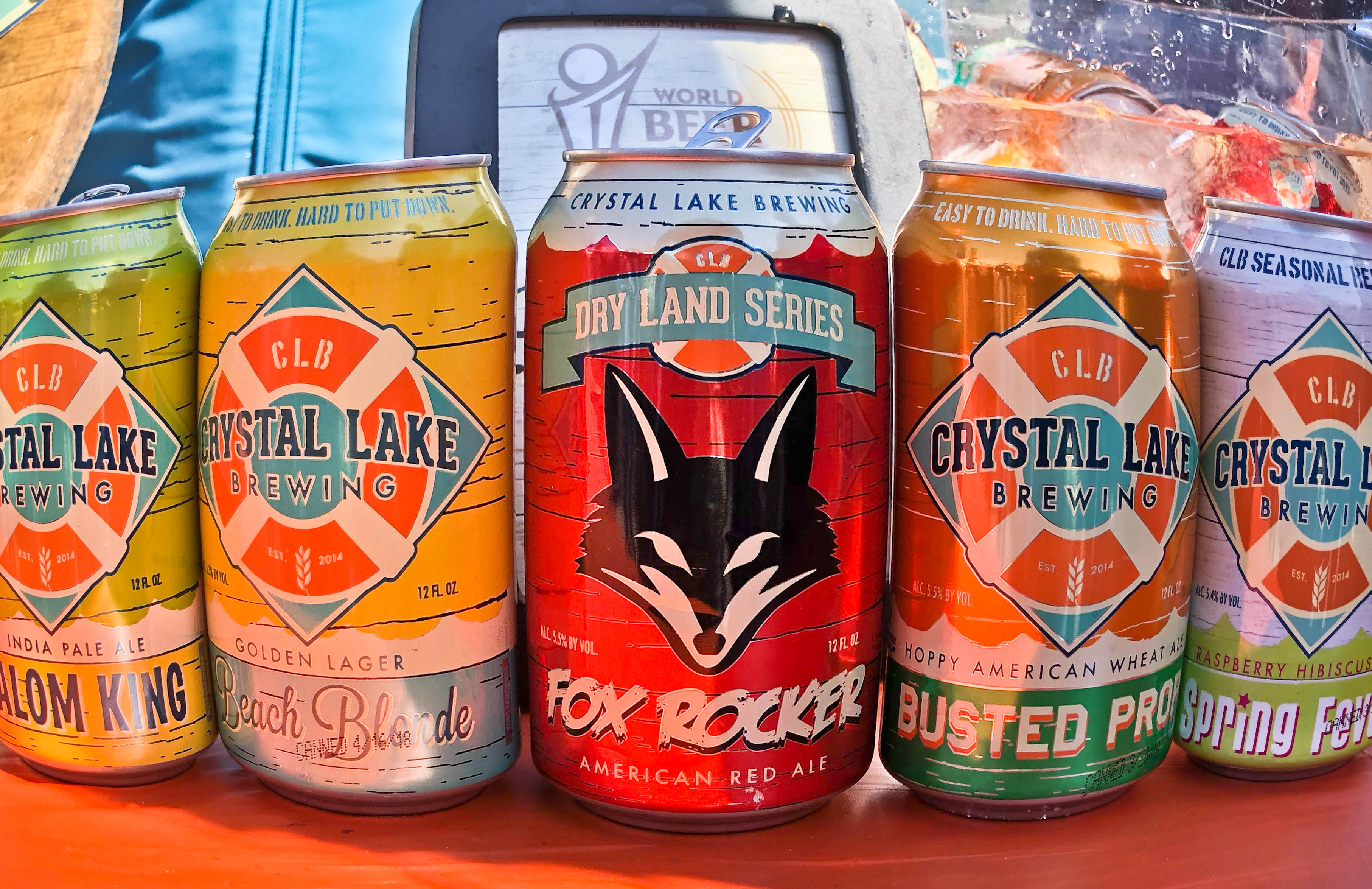 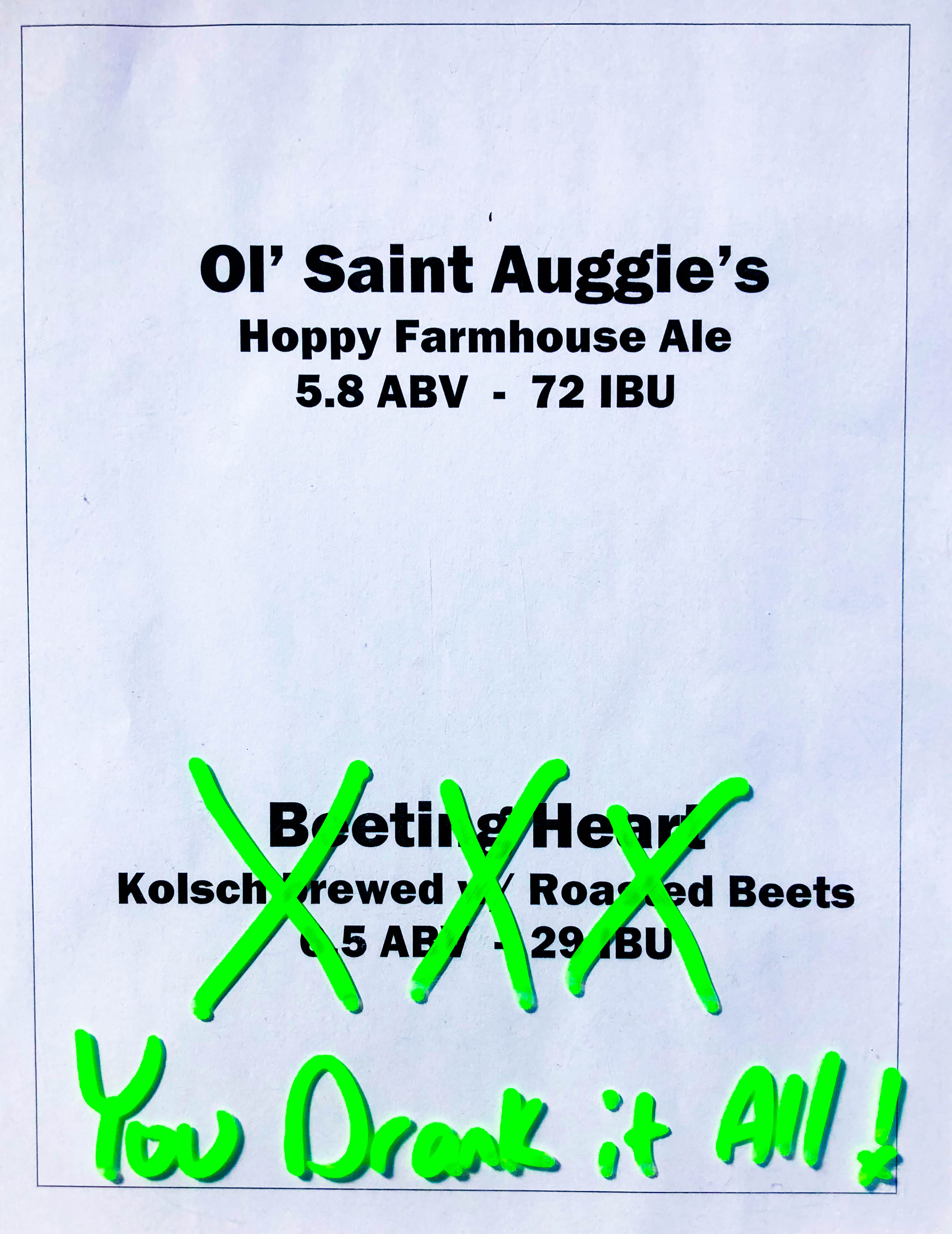 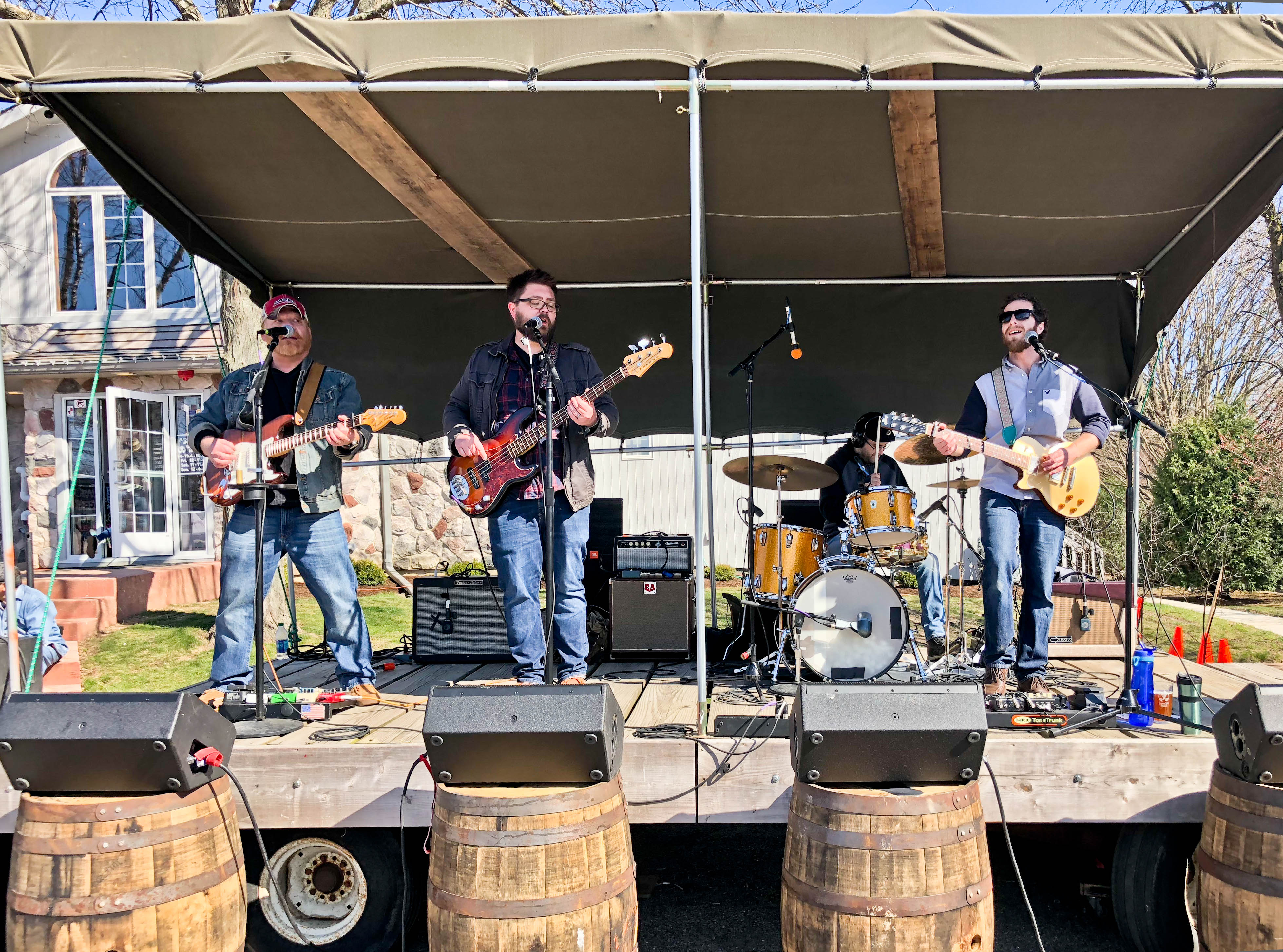 year 2 of this fest 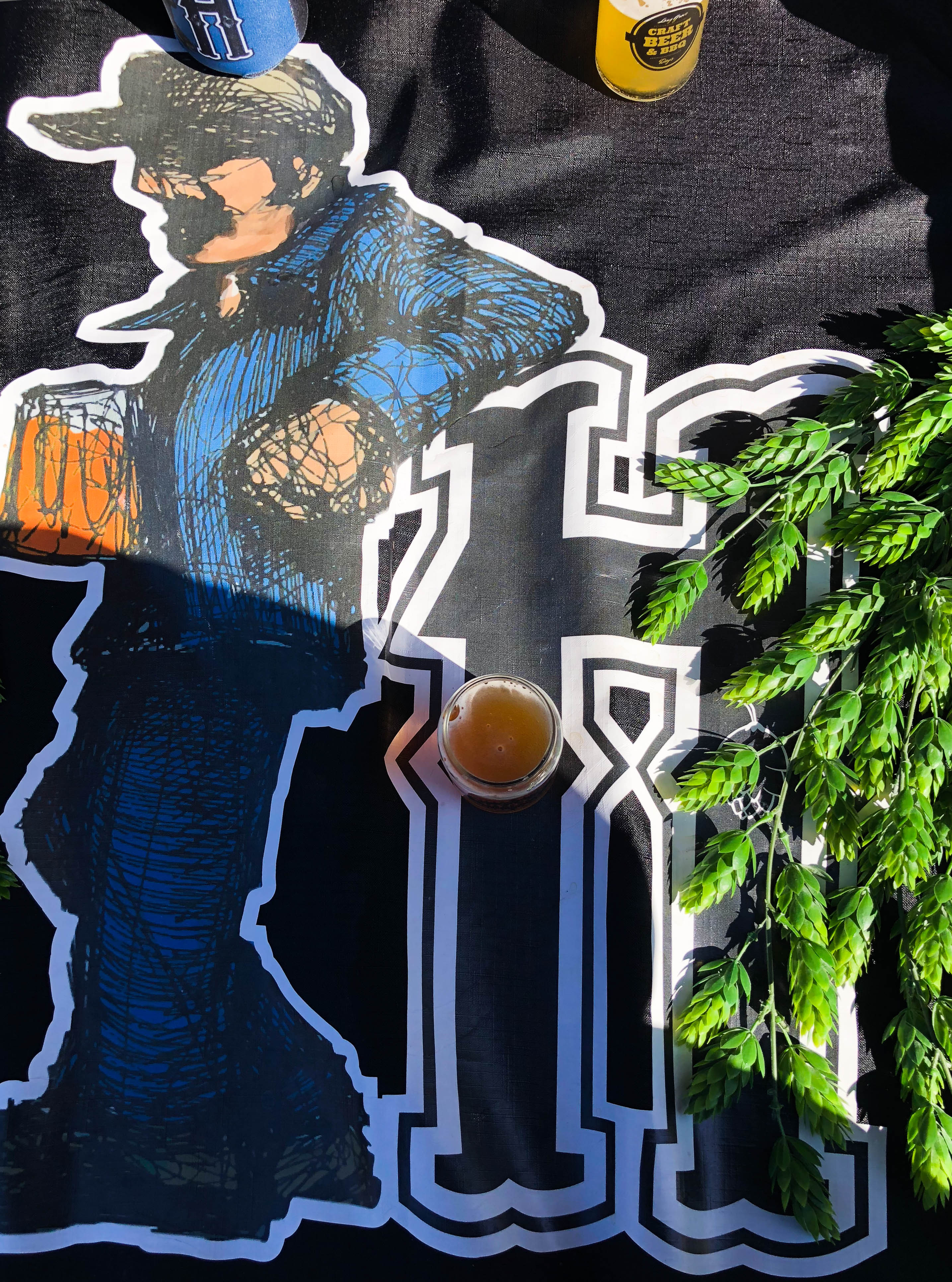 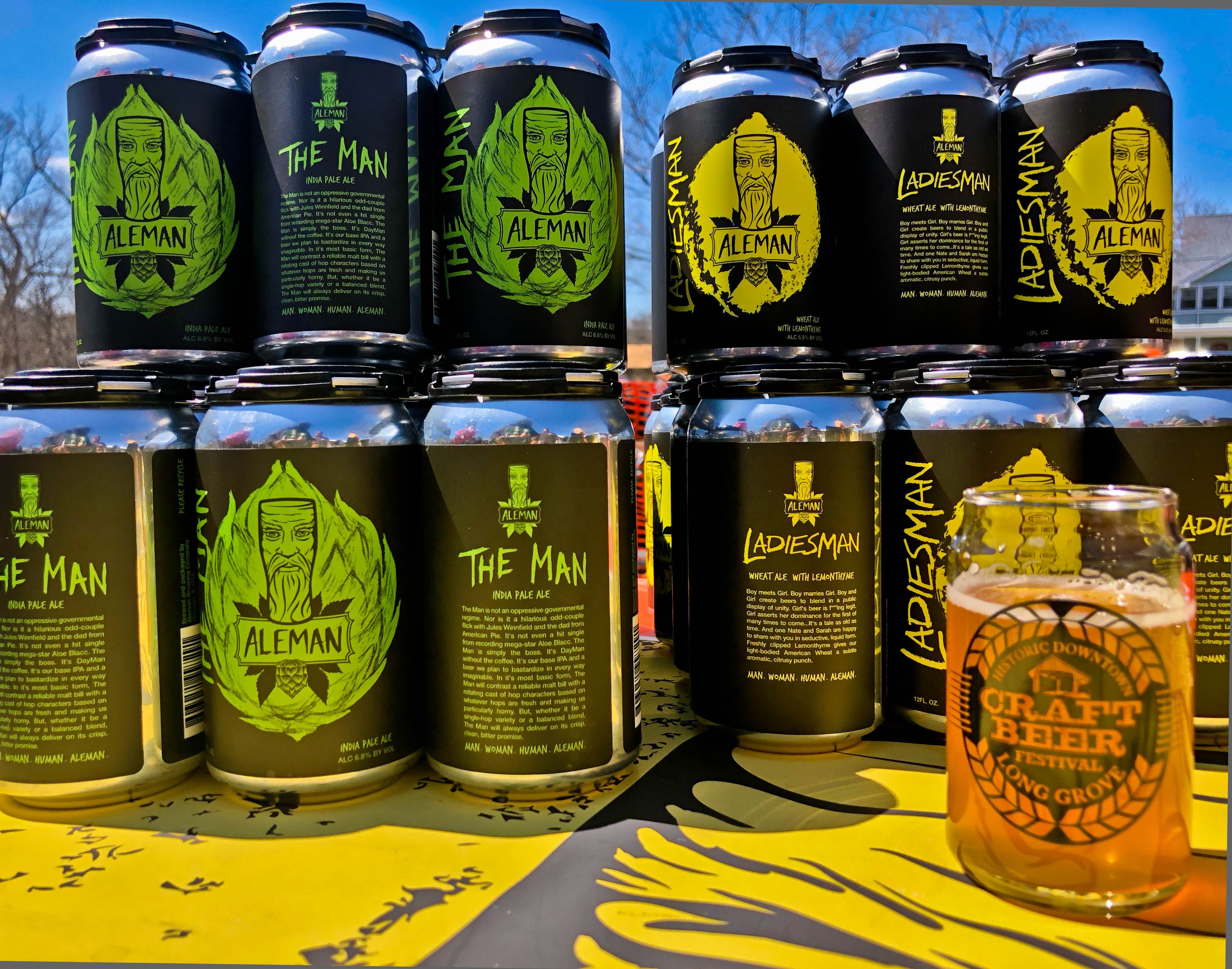 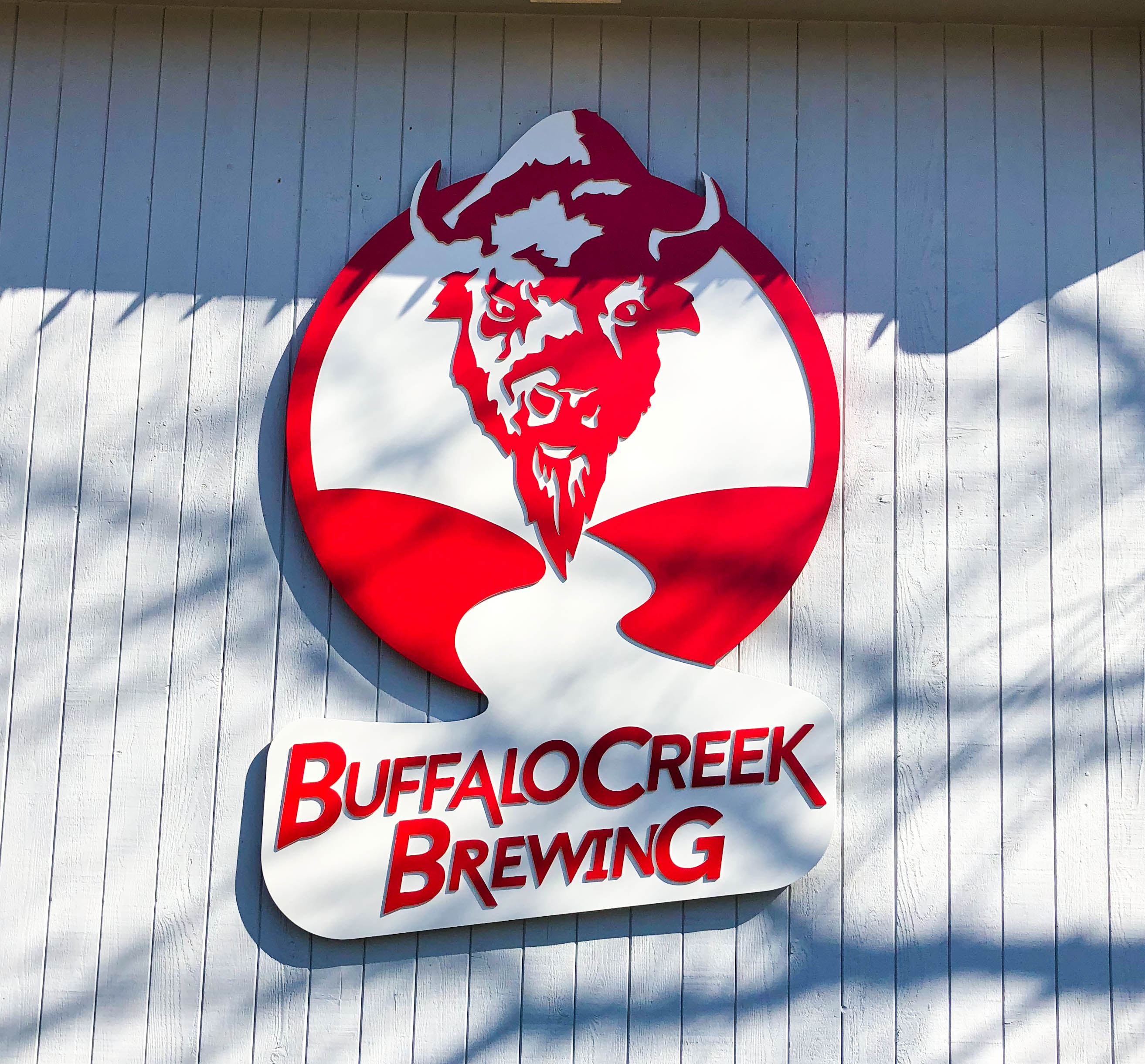 Buffalo Creek’s taproom reminds me a place I once stayed during a Budweiser excursion to Jackson Hole, Wyoming. It’s like an upscale lodge, a retreat of sorts where tranquility, valleys and a different pace from the city reside. We were impressed with the Barrel Aged Hallows RIS. There was a kiss of barrel on the mid-palate, much in the way that Allagash Curieux teases with hints of whiskey goodness profile.

The Long Grove Beer Fest consisted of 23 breweries, a winery, live bands all day and gourmet wood fired pies from Pizzeria Deville. The annual festival fits nicely into a schedule of 14 annual events including everything from a Strawberry Fest to a Cocoa Crawl. Next up is Chocolate Fest May18th -20th