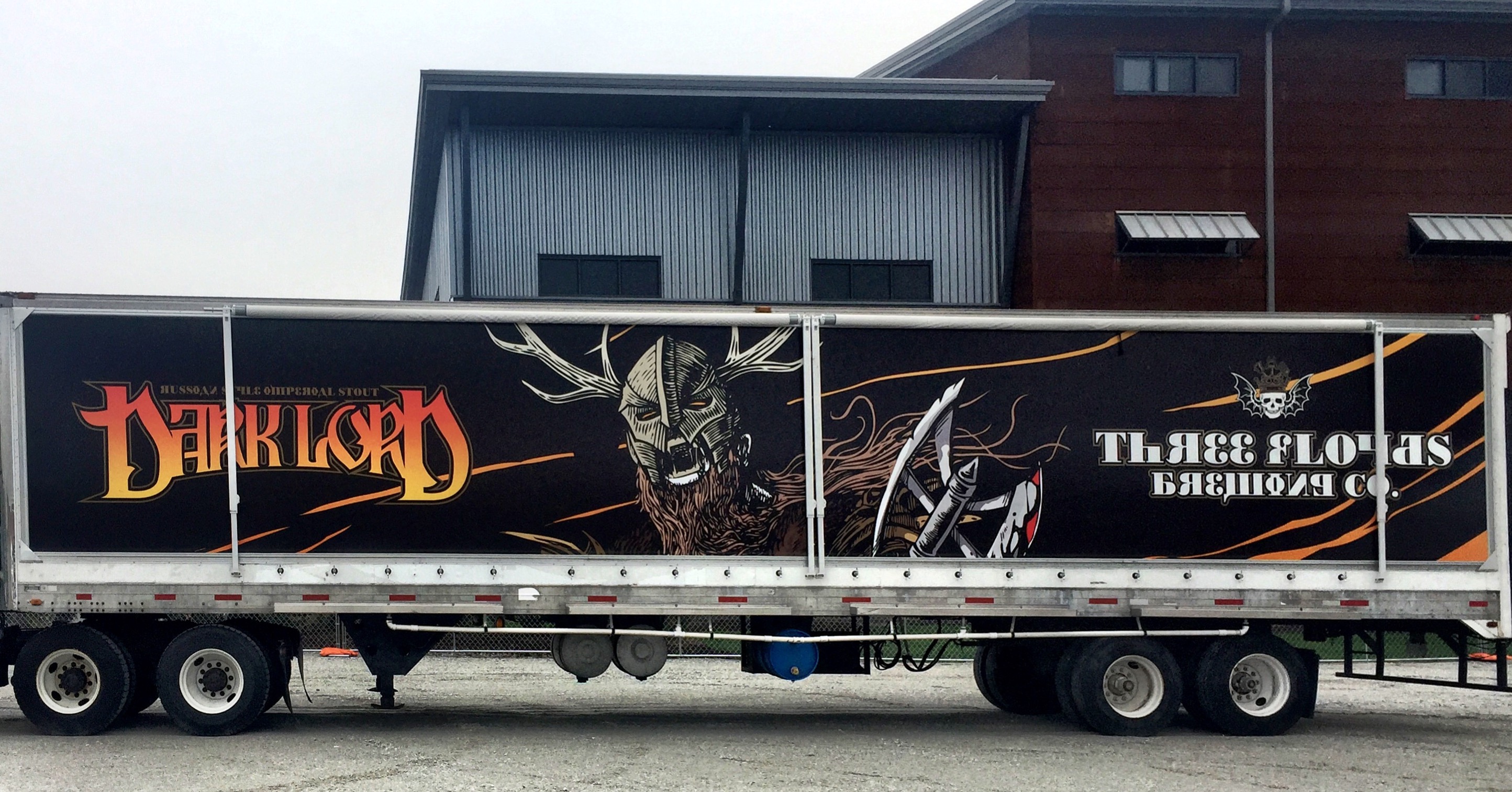 My first DLD was 2010 (green wax), it was first craft beer party of any kind that I ever attended. I’m not a fanboy with a bunch of Three Floyds gear, nor do I pole jock Zombie Dust however my love affair with the way these guys get down runs pretty deep. I’m from the south burbs, so for years whenever I went back home to visit mom hitting up the Munster brewpub was essential.

Aside from the accolades what became clear early on with this crew is that they party hard as fuck. Much in the way that Puff Daddy invented the remix, Three Floyds pretty much invented the bottle release party. Of course it was done before them, but who else pulls it off consistently in grand fashion like this?

The annual Spring pilgrimage known as Dark Lord Day draws every walk of life to the brewery grounds at 192$ per ticket….for a godddamn Heavy Metal festival! 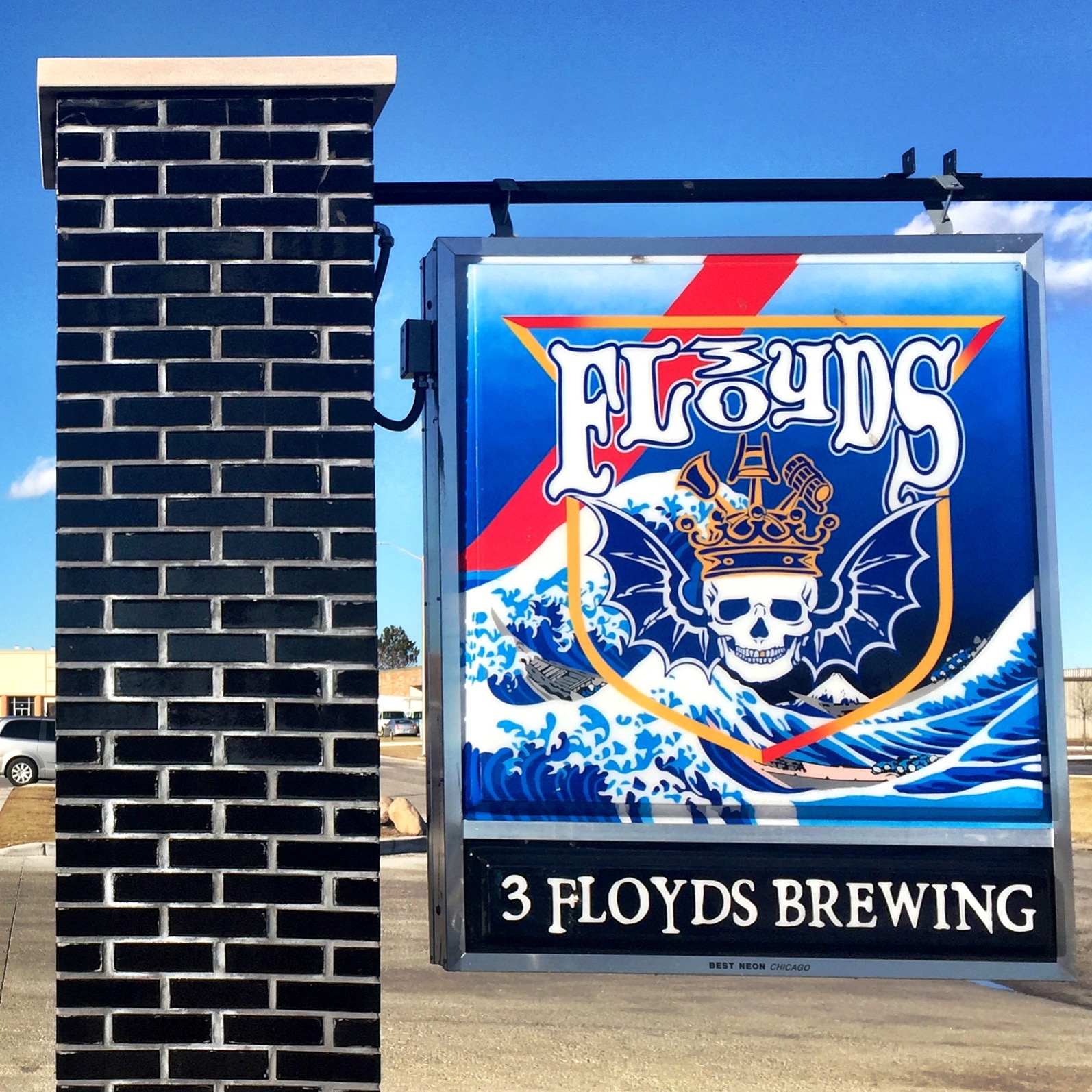 There were about 8000 Dark Lord variant bottles available for about 10,000 guests. Your ticket included four Dark Lord 2017 bottles and one variant, or two vintage DL bottles.

I’m an old timer so I thought the new allotment process was weak sauce. Back in my day the first folks that arrived with tickets to the earliest group got the choice selections and others got to bitch and moan over whatever was left, period.

Group A did the remaining attendees a solid by pointing out that you could avoid getting handed a tote bag with multiple bottle wax colors peeking from it. Delaying your reach just a tad until you saw this year’s bright green wax color on all bottles was the path to acquiring a 2017 DL varietal. 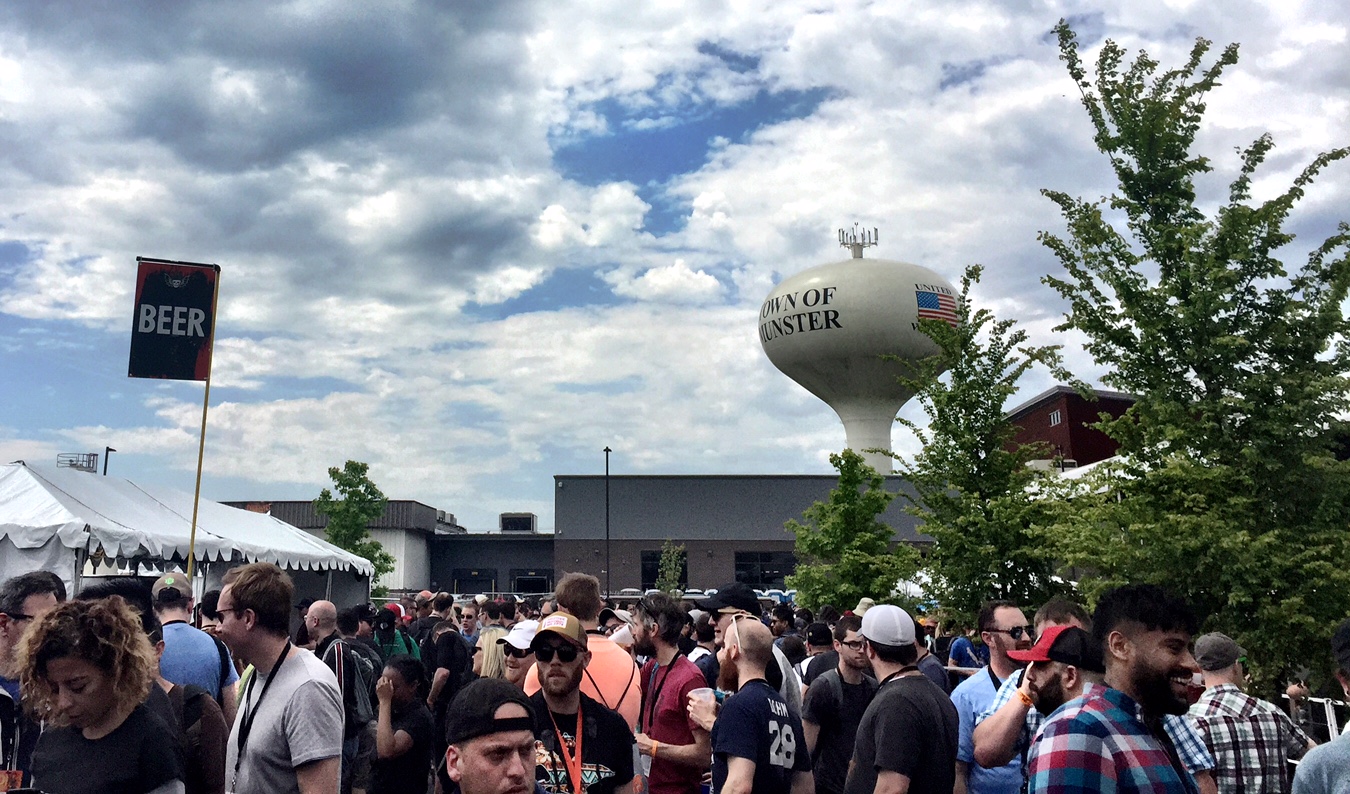 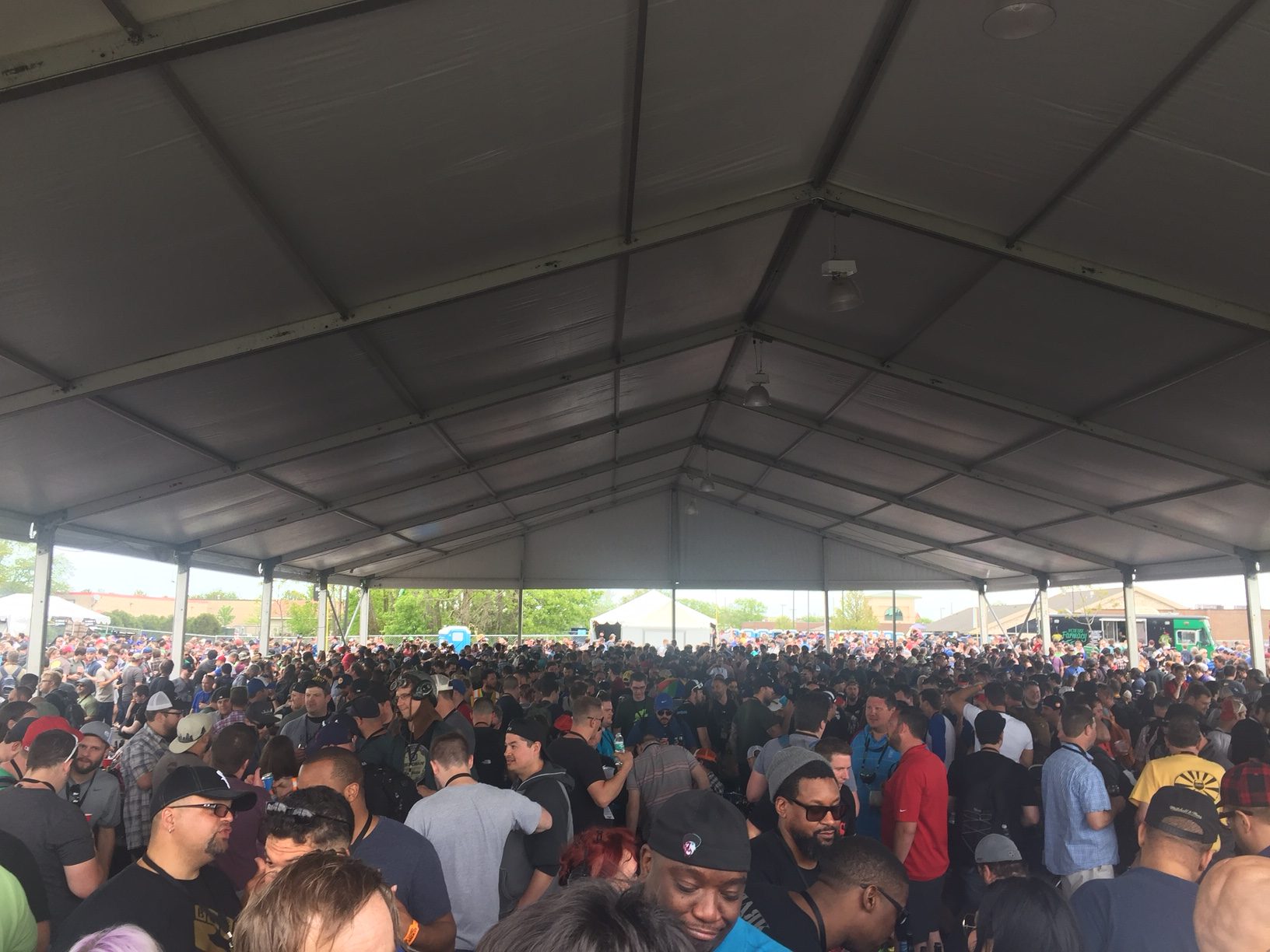 Dark Lord the beer has almost always been an afterthought. Most fans get more excited about the bottle share and the annual array of Dark Lord one offs.

The darling of the trading community immediately was ChemTrailMix. Craiglist resale value numbers were shouted across the campgrounds like stock market prices in every stock picking service moments after Group A trickled out of the distillery. Early returns were that the taste was reminiscent of Cinnamon Toast Crunch. Word spread that it was a must score.

2016 saw the brewery celebrate their 20th anniversary along with nearly 20 different types of the Russian Imperial Stout. Luckily for us this was dialed back to 7 options this year – a proper collection of fan favourites and experimental blends. 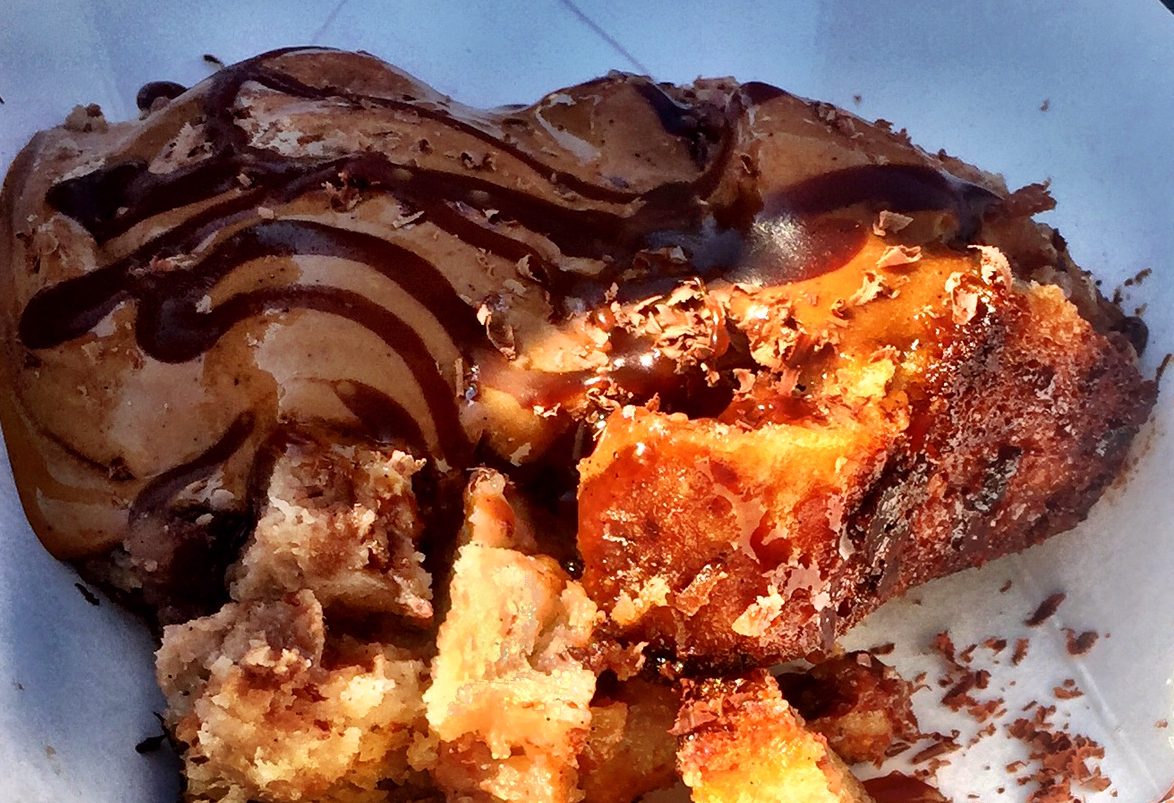 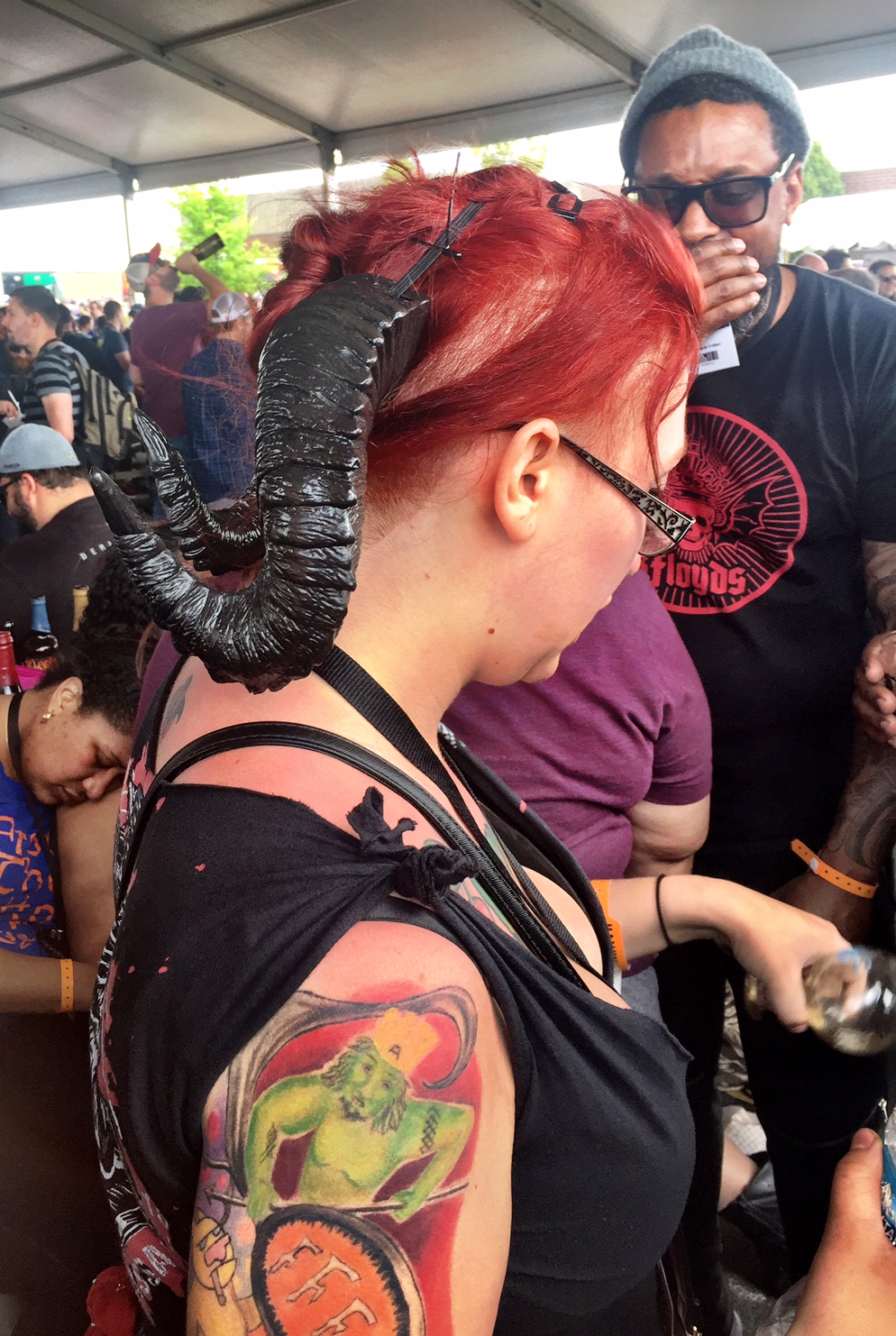 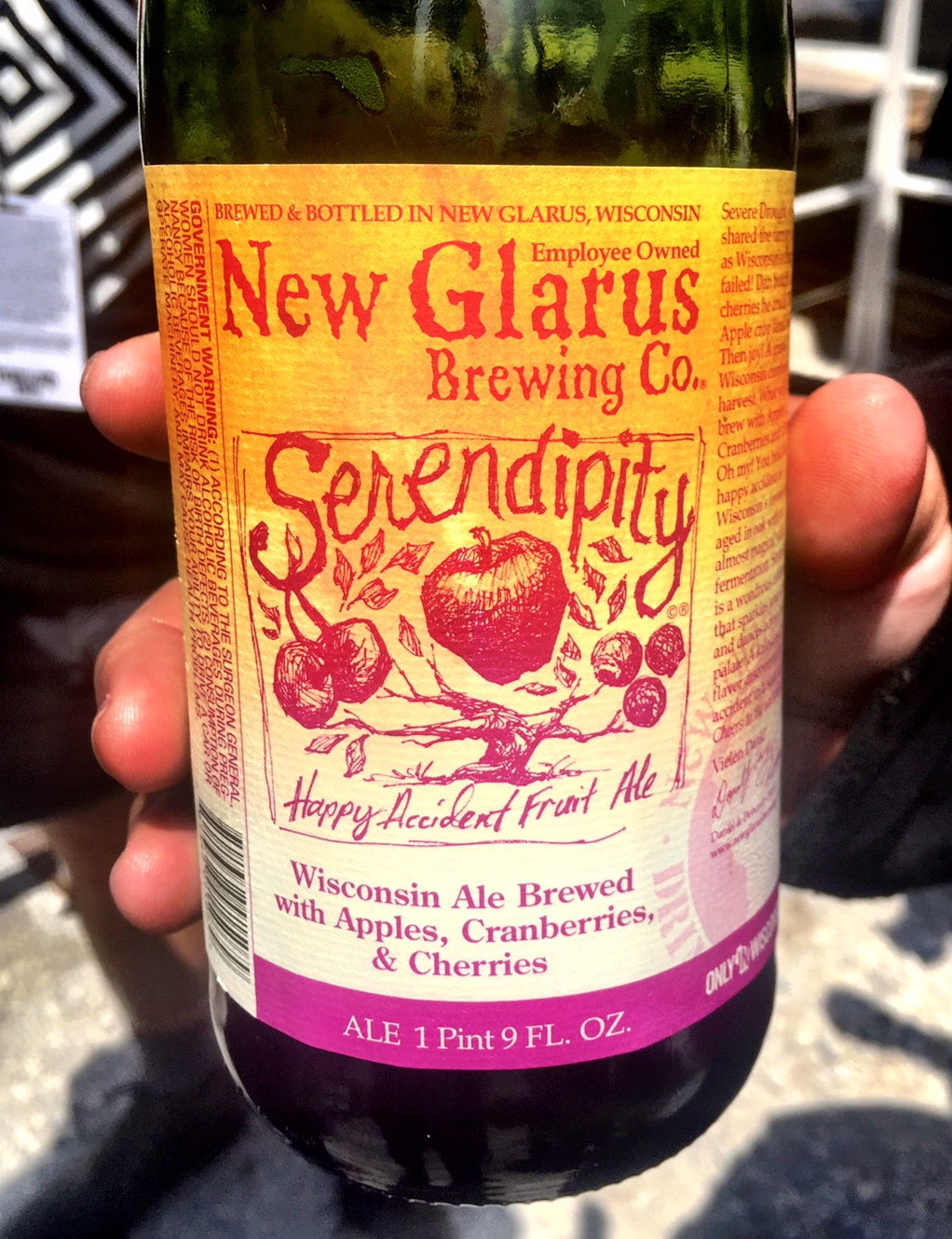 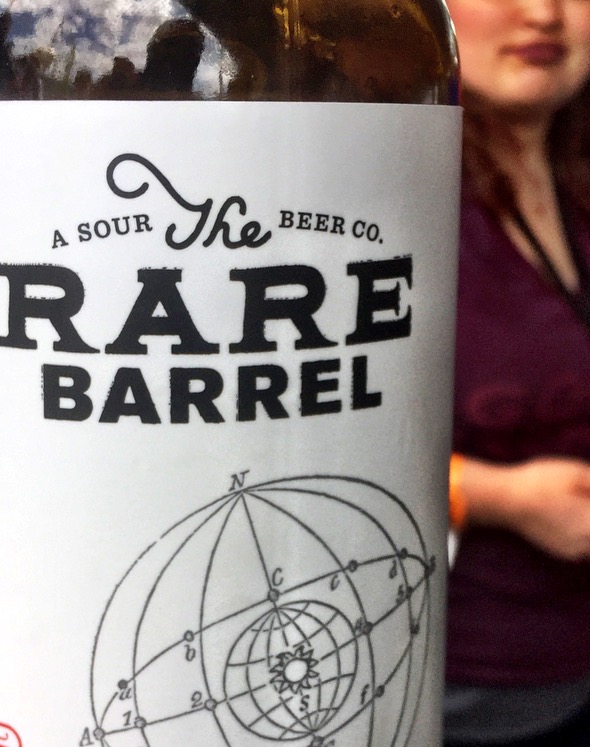 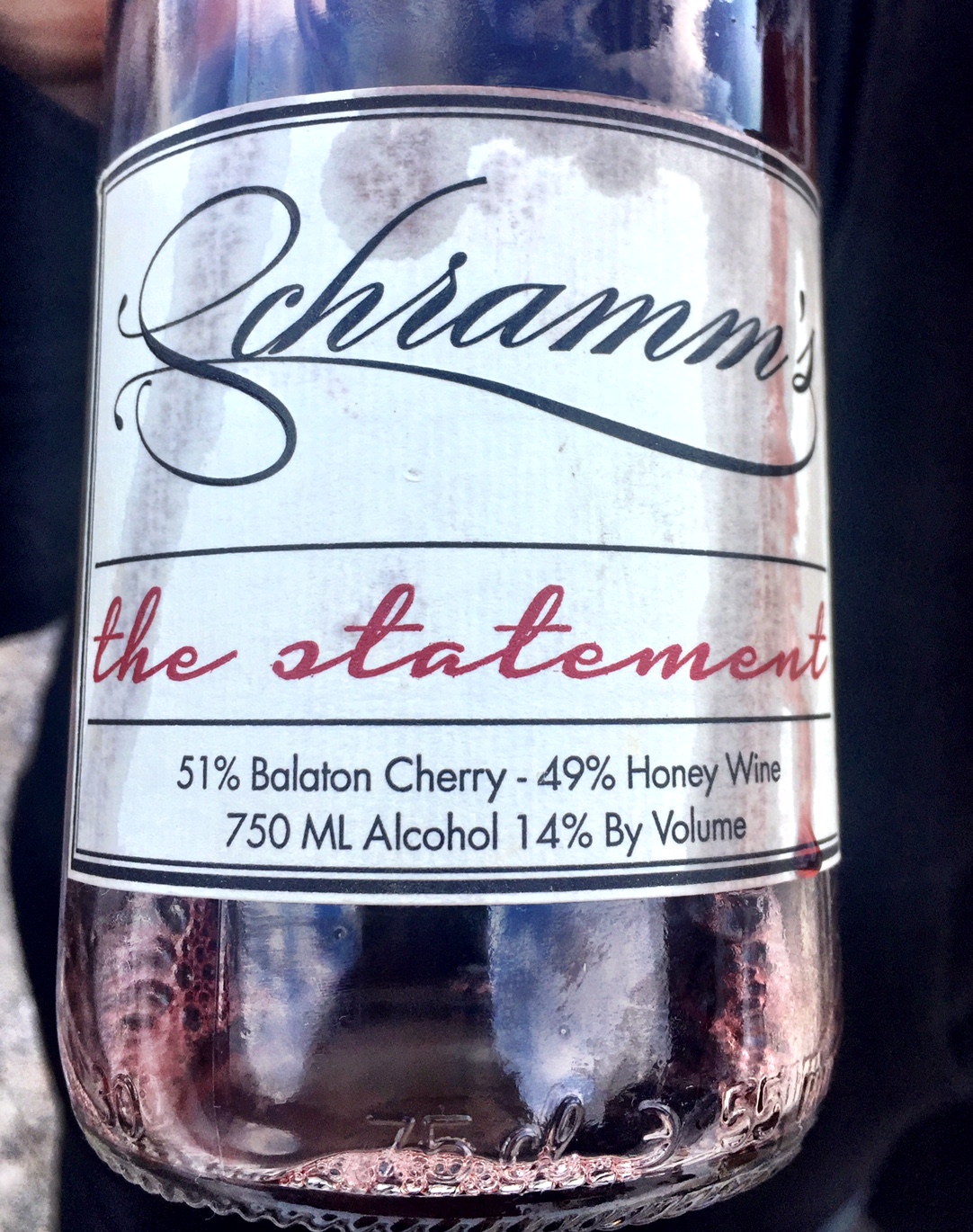 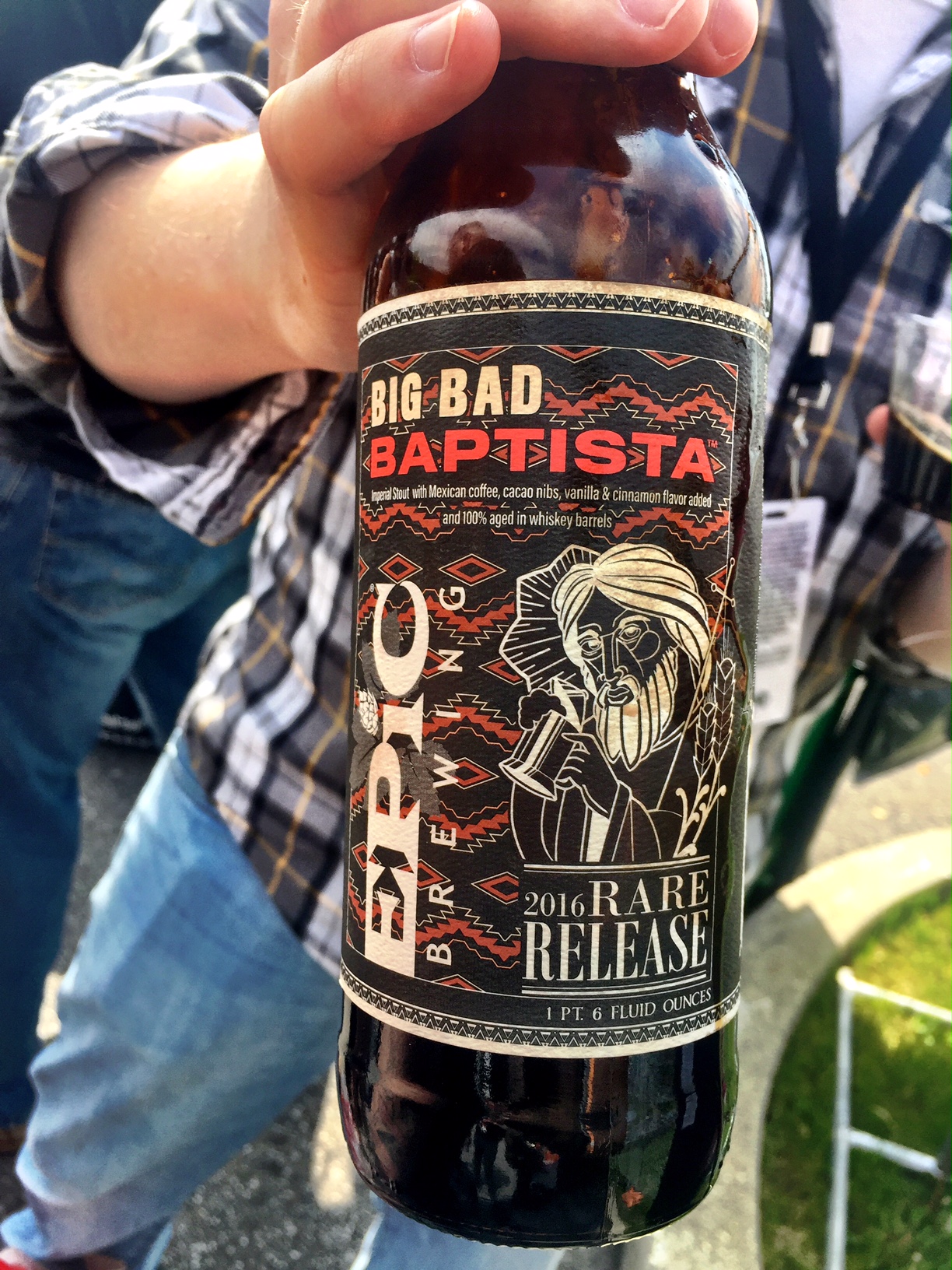 Unlike previous years I waited in the Dark Matter Coffee line for a bottle of Blackhole Necromancer. Copping the  bourbon barrel aged Unicorn Blood Espresso elixir and the accompanying mug were my only concern a bit.  Yeah, so after an hour of that I was done with lines. No guest draft experience for the kid this year. I did run into our pal Steve Mastny from BeerDownload who made a good point during a brief exchange. Why wait in line when some of the best beers on the planet are sitting at every table open and ready for you to sample?

I didn’t have a good response, so I just smiled and poured the Off Color Coffee DinoSmores sitting near us then walked away. 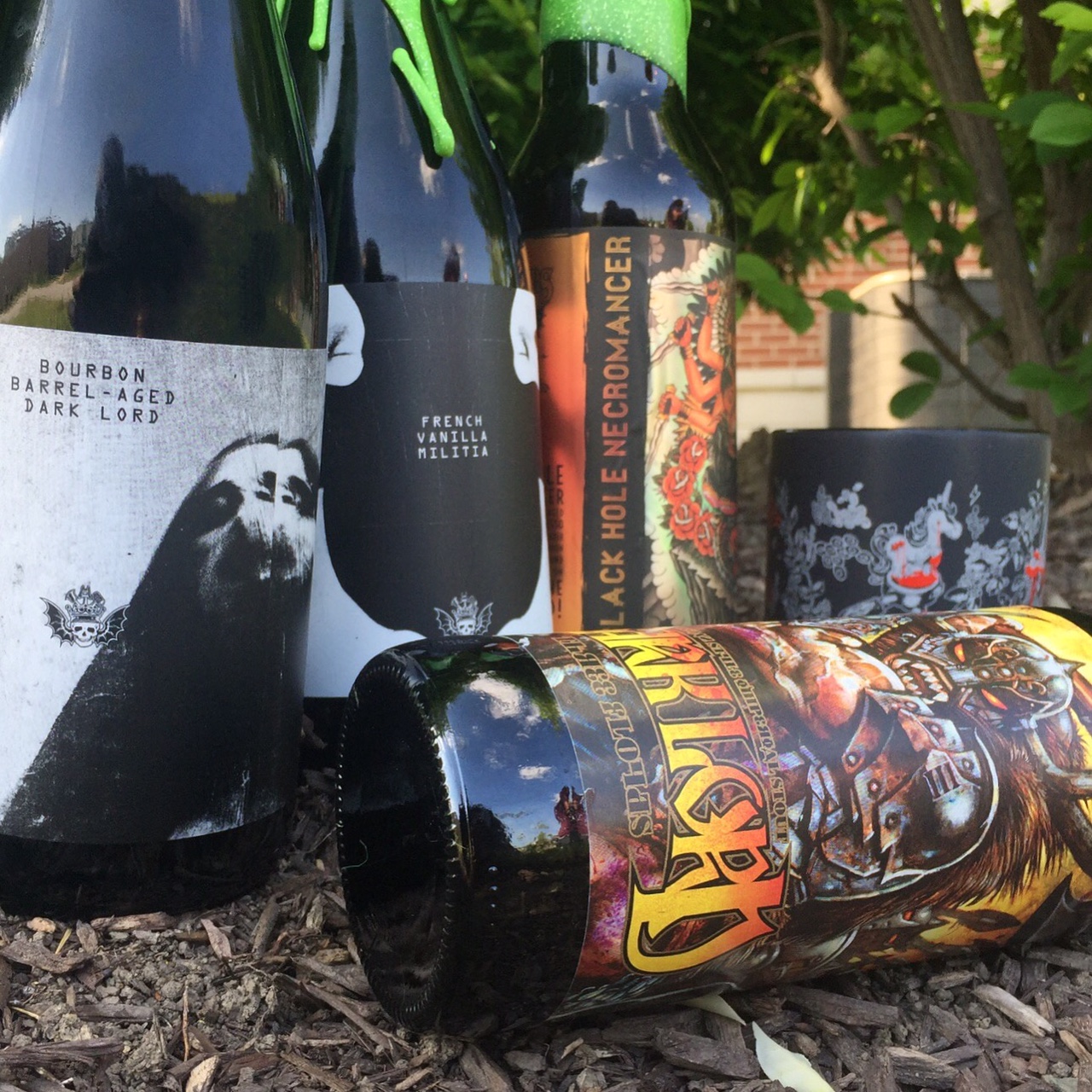