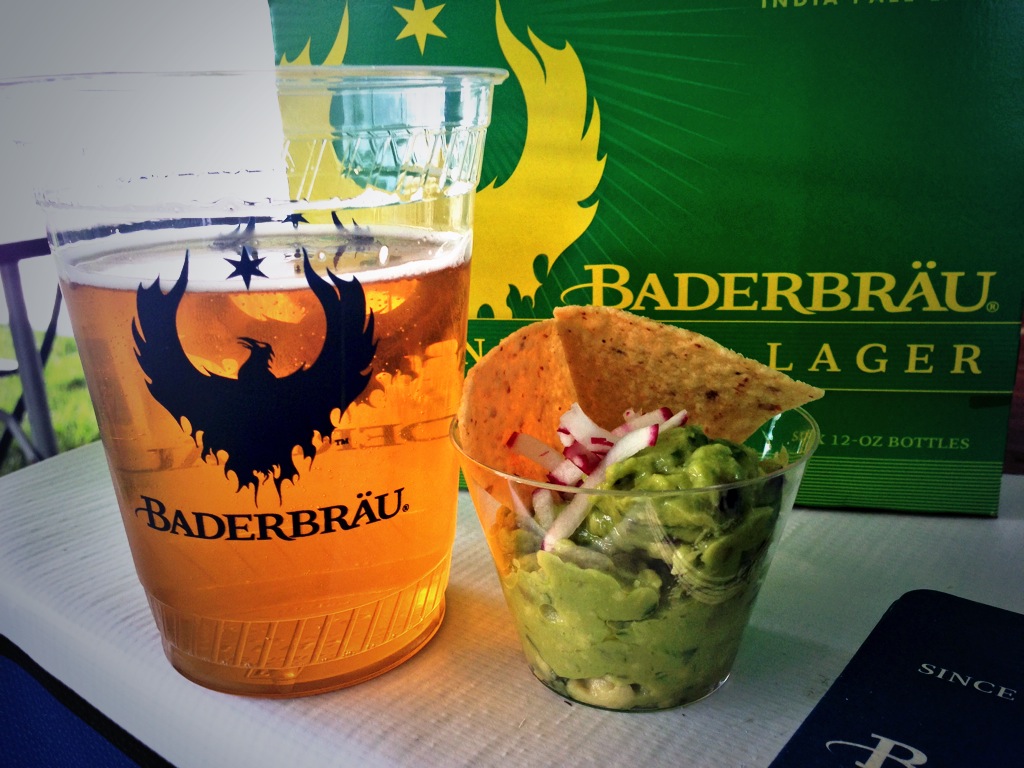 Spring 2014 was not kind to us. It tried hard to ruin our favourite activities with unusually f*#ked up weather. The kick off to Chicago Craft Beer Week was no exception. Just days before the event Garfield Park Conservatory announced its decision to move Beer Under Glass completely outdoors do to repairs taking place in most exhibits. BUG is an Illinois Craft Brewers Guild production, the non-profit org hosts a handful of big events annually. Their signature event, as well as the best festival in Chicago for that matter is FOBAB. Their largest event is the Oak Park Microbrew Review, but I think BUG is the party I look forward to the most. The Conservatory,  as a venue is a remarkable space for a fest.  The party ends up being a ridiculous blend of architecture, scenery and civic pride that you don’t see on this scale at any other local beer event.

Just like Opening Day at Wrigley and Dark Lord Day, conditions were a bit too nippy. After being upgraded to a full pour of Madame Rose from Goose Island we pretty much got over it. The layout for BUG this year consisted of booths sprinkled in and around Lily Pool, City Garden, Sensory Garden, Labyrinth and Bluestone Terrace. 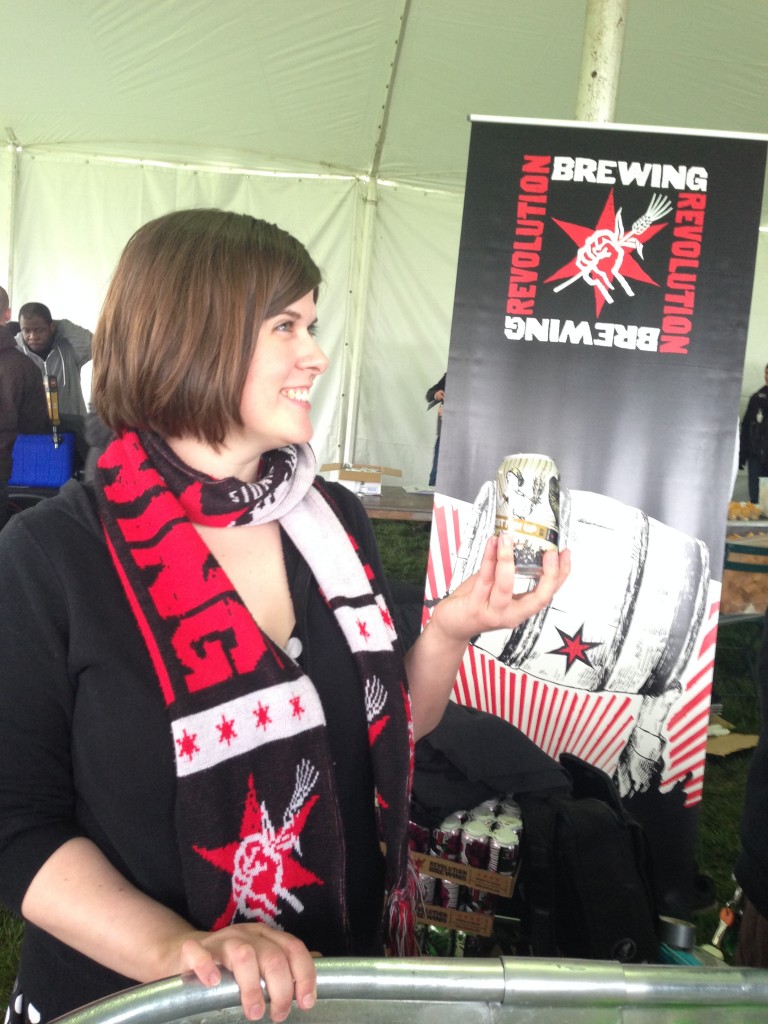 City Garden (aka the mosh pit)
The Guild did pass out shoe guards to try and protect you from the mud. But there was really nothing you could do  if you decide to visit to the largest tent of the festival. For those brave enough, it was worth the trek. Gibsons Steak Sliders, A Piece/ Half Acre collaboration and some righteous offerings from Goose Clybourn, Fountainhead Exec Chef Cleetus Friedman and Penrose just to name a few. City Garden Breweries- Goose Island Clybourn, Revolution, Hailstorm, Imperial Oak, 3 Floyds, Finch, Piece, Emmetts , RAM, Virtue Cider, Penrose, Perennial Artisan Ales, Half Acre, Big Shoulders, Pig Minds, Vinyl, MiddleBrow, Brooklyn Brewery, Founders and Ommegang. Restaurants – Gibson Bar and Steakhouse, Fountainhead Chicago and Bellwether Chicago. 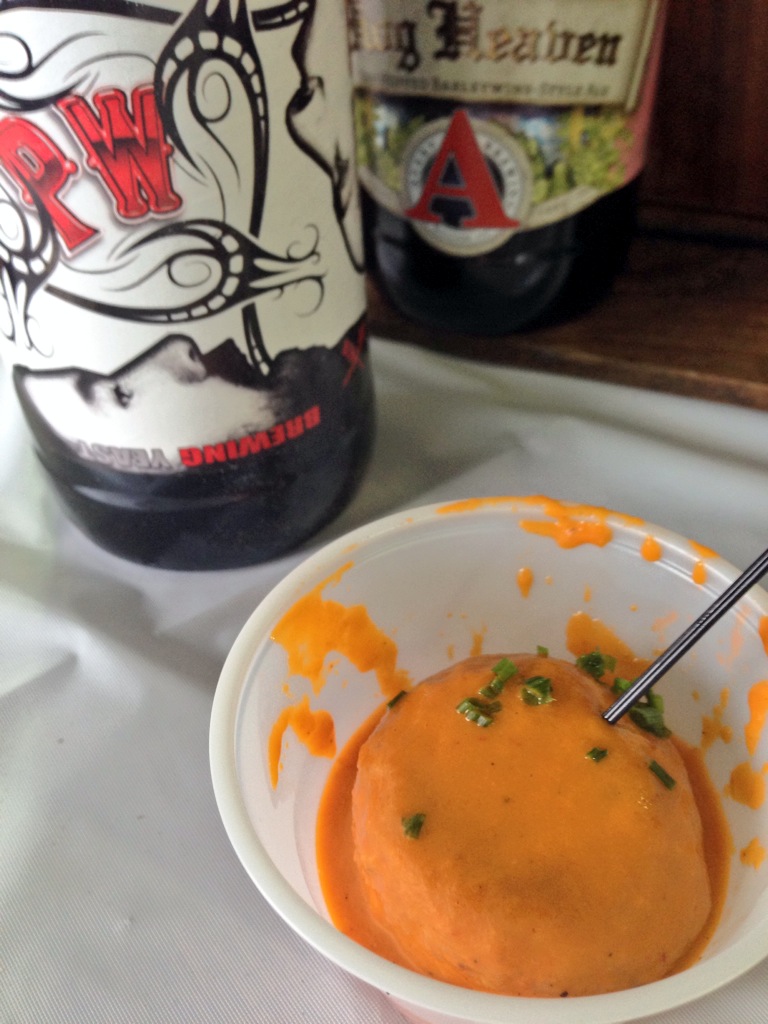 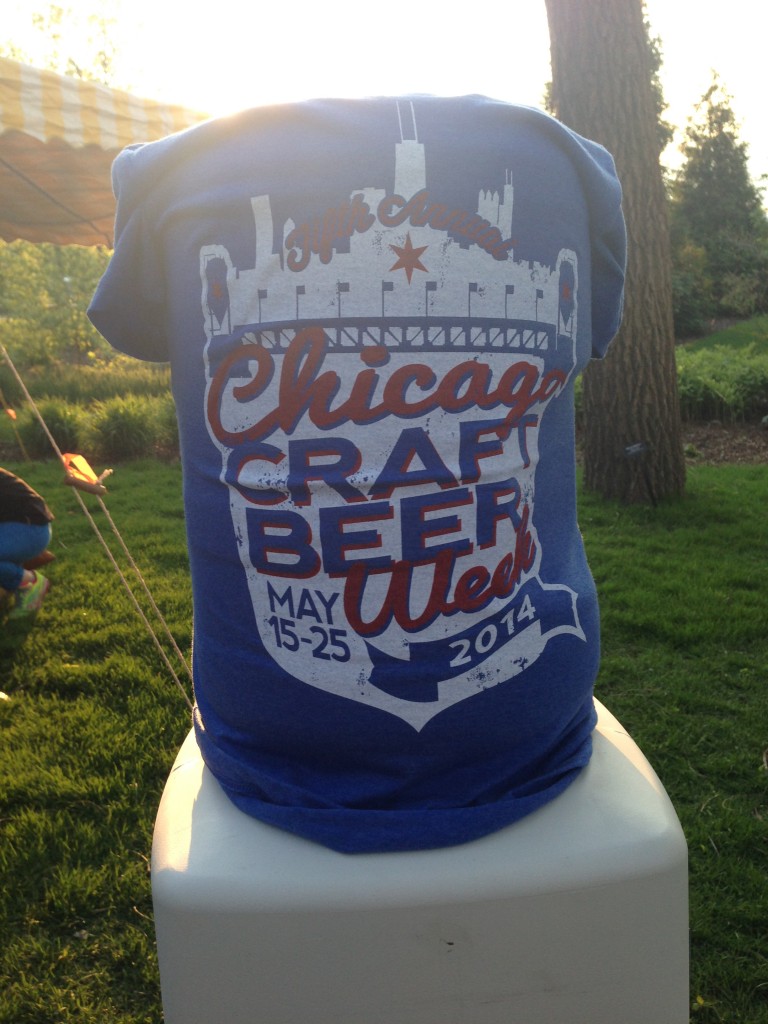 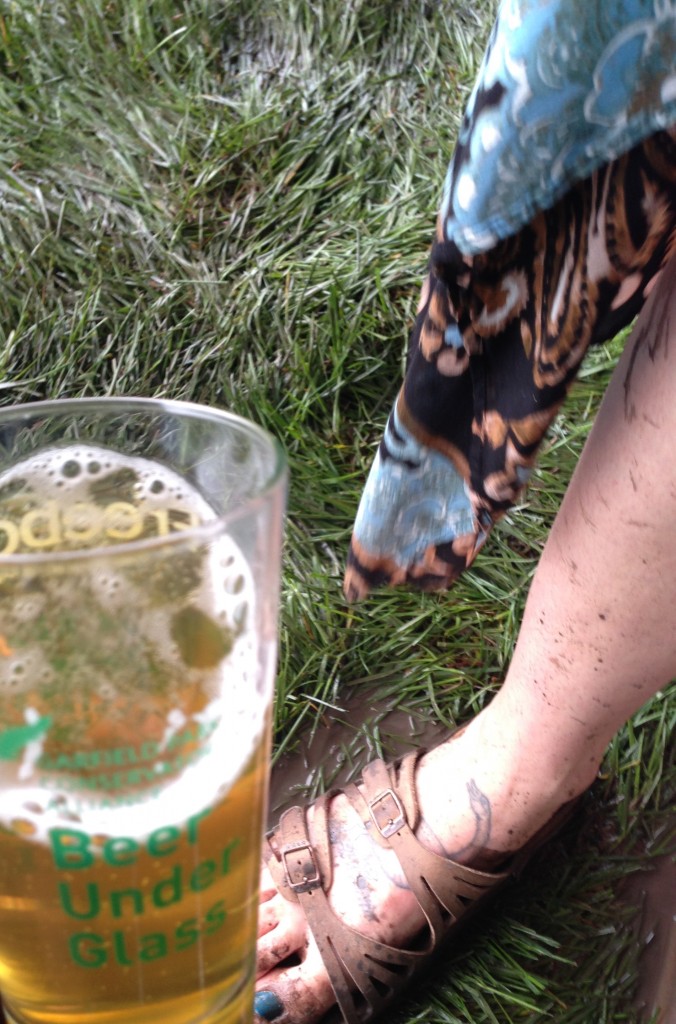 Bluestone Terrace Path
I remember running into Rob from Baderbrau on the Terrace path. He mentioned that they were in attendance, but were not on the program for some reason. We then headed back to the Sponsors Tent to try his Lawnmower Lager. An IPL that Chicagoist had recently named it’s Beer of The Week. Much to our delight they were stationed next to Big Star Tacos..after a few rounds of both we headed to the Terrace. I don’t remember many details after that…. BUG  became a blur of hugs, high fives and good vibes, I even forgot how cold it was.  Bluestone Terrace and Sponsor Tent Breweries- Deschutes, Breakroom, Tighthead Brewing, Solemn Oath, DryHop, Begyle, BuckleDown, Haymarket, Atlas, Ten Ninety, Transient, Church Street, Greenbush, Two Brothers, Argus, Une Anee, Nevins, Baderbrau. Restaurants- Hamburger Marys, Pastoral, The Radler, Wishbone, Big Star, Foodstuffs.