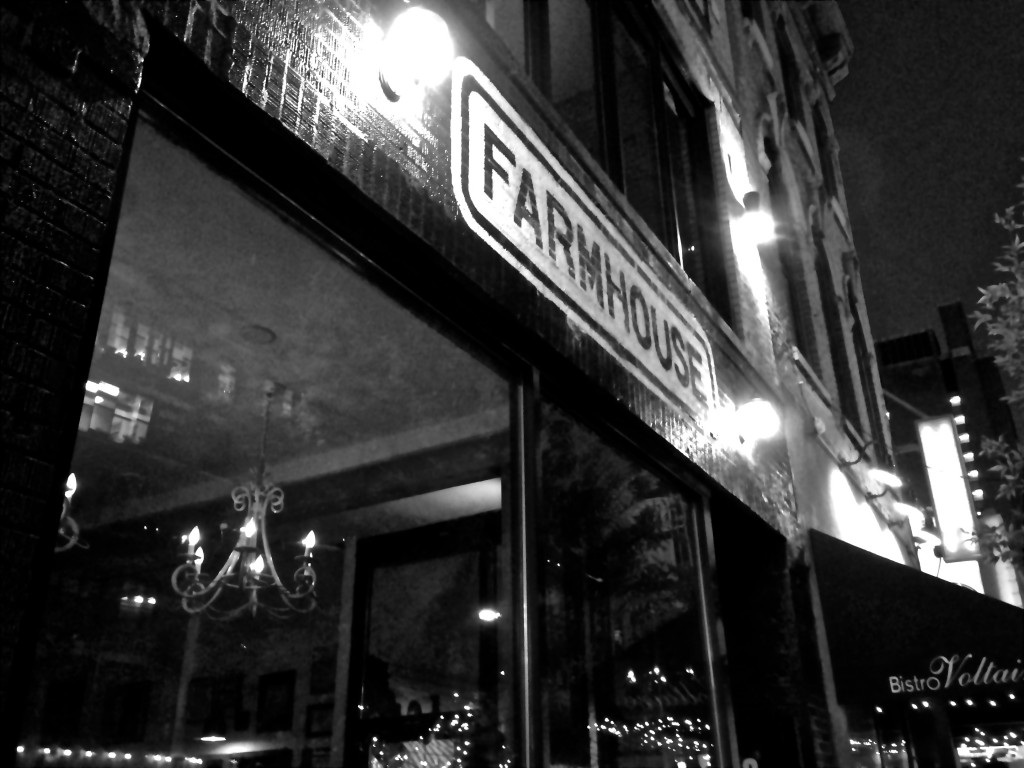 Through work I received an invitation to the release party for Virtue Cider’s Percheron. In case you are unfamiliar, Virtue Cider is located in Michigan and was started by Greg Hall, former brewmaster of Goose Island. Farmhouse, located at 228 West Chicago Avenue, hosted the event in their upstairs space and provided some tasty provisions. Featured on the menu was Percheron, a French-style farm cider. Percheron horses were used in Normandy to both carry and press harvested apples in the creation of cider. The cider then ferments in used wine barrels with wild yeast. 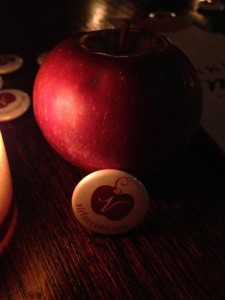 In the glass, Percheron elegantly entices the nostrils with aromas of honey glazed pie crust, sugarcoated almonds, freshly made apple sauce, and tidbits of earthy funk and oaky vanilla. In the mouth, a Sauvignon Blanc-like crispness immediately shines, soon after releasing fruity notes of peach and honeydew. Mid-palate offers a pleasant herbal spiciness akin to camomile and pink peppercorn. Vanilla sweetness rushes in towards the end before suddenly drying out the palate completely into a faint, lemony finish.

Also pouring during the party was Sidra De Nava, a funky and tart Spanish Basque-style cider just as flavorful as Percheron. Both ciders are available around town in 750ml bottles as well as on draft. If you happen upon one, don’t hesitate to try, it will be worth it. 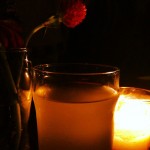 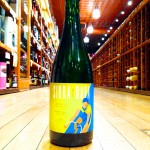