Chicago is no stranger to the increasing popularity of craft beers—nationally, the craft brewing industry has grown 11% by volume and 12% by retail dollars in 2010—and Louis Glunz has remained at the forefront of this widespread trend by keeping Chicagoland supplied with a diverse and high quality selection of craft beers. As the premier beer wholesaler in Chicagoland, Louis Glunz brings both old favorites and new brews to the area and is dedicated to providing retailers, restaurants, and ultimately consumers with quality craft beers. The “Ask for Craft” program encourages beer drinkers to do just that at their favorite establishments, which in turn fosters the growth of a vibrant craft beer community in the Chicago area and supports these breweries. In addition to providing beer aficionados with old and new brews, the program also has the potential to introduce non-beer drinkers or newcomers to craft beers that can drastically change their perspective on beer.

Here are some of the craft beers that will be part of the Louis Glunz “Ask for Craft” program: 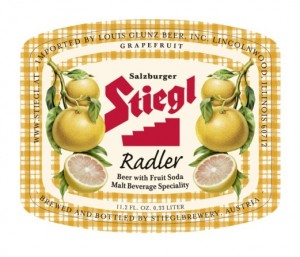 Steigl: Now available for the first time in the United States, both Stiegl Grapefruit Radler and Stiegl Lemon Radler are perfect summer drinks as they combine Stiegl Goldbrau and soda made with real fruit juice for a low calorie thirst quencher. Also on hand are the unparalleled Stiegl Goldbrau Premium Lager (considered to be the world’s finest by many connoisseurs), the all-natural Paracelsus, the clean and crisp Pils, the gently fruity Weisse, and traditional Stieglbock. 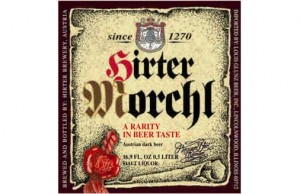 Hirter: From a private brewery in Carinthia that has been around since 1270, Hirter beer is known for its soft and slim initial taste, followed by a sweet, bitter aftertaste. The Hirter Morchl is a 2008 Platinum Medal winner in the World Beer Championships, and the distinct dark lager is brewed with dark and caramel malts and hops for a roasted chocolate-coffee flavor with a lingering dry caramel finish. The Privat Pils comes from an ancient Bohemian recipe and had a taste characterized by local soft mountain spring water and the choicest ingredients. 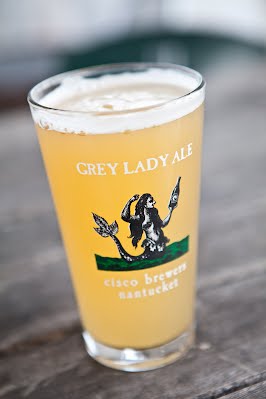 Cisco Brewing: This small brewery on Nantucket Island in Massachusetts produces a number of delicious craft beers. Try the India Pale Ale for a beautiful-red orange ale with a full malty body balanced by fruity apricot and grapefruit hop character provided by mounds of dank Summit Hops. Cisco’s Grey Lady is a unique wheat beer fermented with Belgian yeast and brewed with fresh fruit and spices for a complex, earthy nose and soft, mid-palate maltiness that is both dry and spicy.