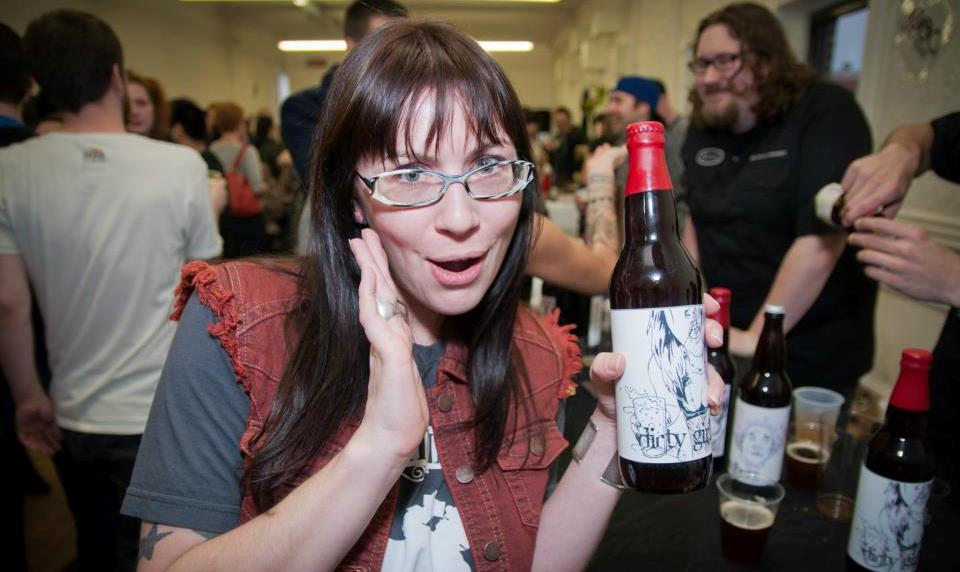 I don’t know if there is a beer series in town more fun than this one. Chef Won Kim & company have their pulse on the underground beer scene, and have been throwing some nice parties lately. Brew Springsteen is the latest in the series of beer festivals that showcases insanely talented local brewers. 11 breweries were in the house and 1 special guest brewer: Jared Rouben from Goose Island.

We were at Jared’s pub just an hour before landing in Wicker Park. I decided to take the Chicago Brew Bus to the event. Chi Brew Bus is definitely better than driving, I may just take it to every fest this summer. The Goose Island Pub Brewmaster crashed the party w Four Star, a Black Saison with lemon and graham cracker flavors. 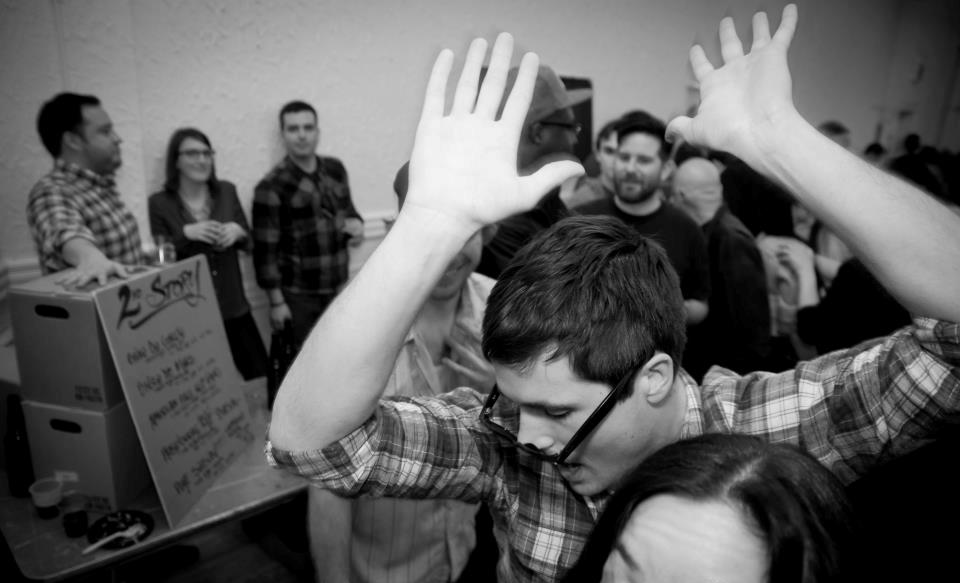 partygoers dance in front of the 2nd Story Brewing table 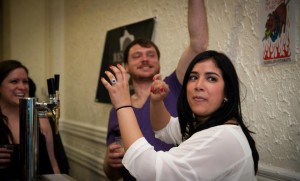 One of the best features of Won’s parties, is the brewery participants list changes with each event. I wasn’t there 10 mins before being referred several times to the rear table to check out Ish Ales. The Barrel Project (Belgian Blonde aged in a California Chardonnay barrel) was very popular, and may have been the most talked about beer of the afternoon.

The taplist was filled with local beers that you wish were featured more prominently at your favorite local bar. Fat Sacks: The Remix an IPA w Papaya (a Corazon Brew / Big Dicks Collaboration) , Imperial Assassin by CHAOS, and  Dirty Girl by Brutally Honest were just a few of the  IPAs I really enjoyed.

This time around there were less people than at the Brew Ho Ho. You had room to move, it made conversation a little easier. You could chill near the fire escape entrances (not on the escape, we quickly found out that was prohibited) at the front and the rear of the loft space. This was perfect, you could leave the crowd without leaving the party. We really didn’t get that option at Brew Ho Ho.

This fest represents some of the best of the next generation of brewers in our city. I look forward to the day I can walk into a bar and order their beers on tap. However I’m in no rush, these lively events  will do just fine until that time comes. 🙂 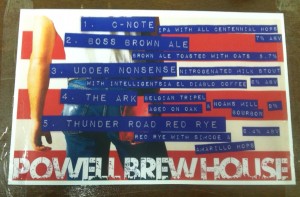 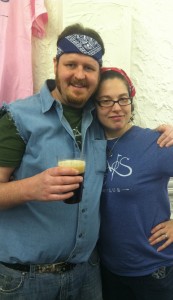 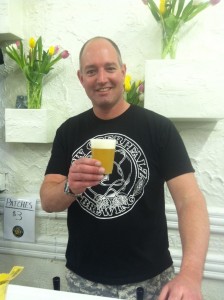 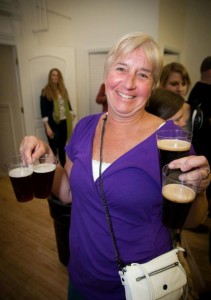 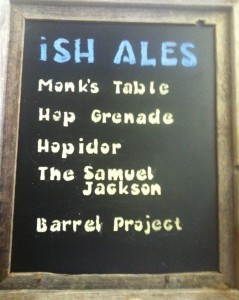 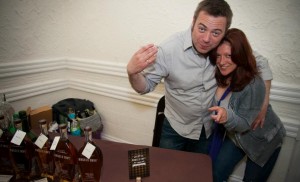