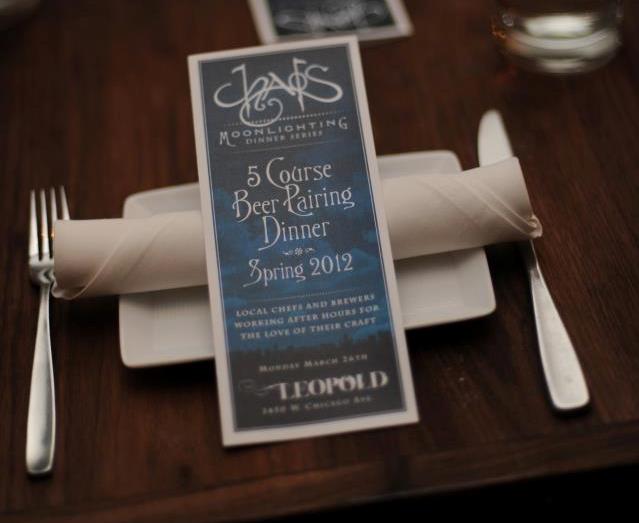 What’s not to love about homebrewing? There’s a level of appreciation you for gain from making beer that’s completely different from just purchasing it. Not to mention, Brew days are a great excuse go deep into your collection. I sometimes enjoy a few w the gang from Early Burd Brew, their Mary Queen of ‘Cots (Rosemary Apricot Pale Ale) is one of my faves of the moment. I’m excited that for many of my friends homebrewing is a way of life. Their passion is contagious, and its taking us all to places that have really wowed me lately. Not long ago, one crew in particular elevated homebrewing to a place that I was not used to seeing.

The CHAOS Brew Club recently hosted a 5 Course Beer Pairing Dinner at Leopold Chicago in West Town. The event was part of their Moonlighting Dinner Series: Local chefs and brewers working after hours for the love of their craft. Leopold is Belgian-inspired restaurant and bar in West Town, Chicago. The dinner was a runaway success, to be honest Ive never experienced a homebrew showcase on this level before. CHAOS (Chicago Homebrew Alchemists Of Sud) are a homebrew collective based walking distance from Leopold. Their brewing space is coach house that was once home to a community center. They use the space to lead workshops on brewing, and work on recipes together.

For this dinner chefs were given samples of CHAOS beers and, created a menu to compliment those flavors. I really enjoyed the Barleywine, Mead and Imperial Stout. My favorite beer was Belgian Quadrupel, it was paired with a housemade sausage (lamb & pork). Im a huge fan of a Belgian by Avery Brewing called The Reverend, its one of my go to beers of that style. The CHAOS Quadrupel aged in rum barrels was right on par with that beer. It had the aroma of dark fruits with soaked rum raisins. A mild spiciness and hints of caramel and banana were at play here. There was a nice, sweet finish, but not too malty. I really loved their interpretation of this style.

I am going to shut the hell up now, and let you see for yourself how awesome this dinner was. 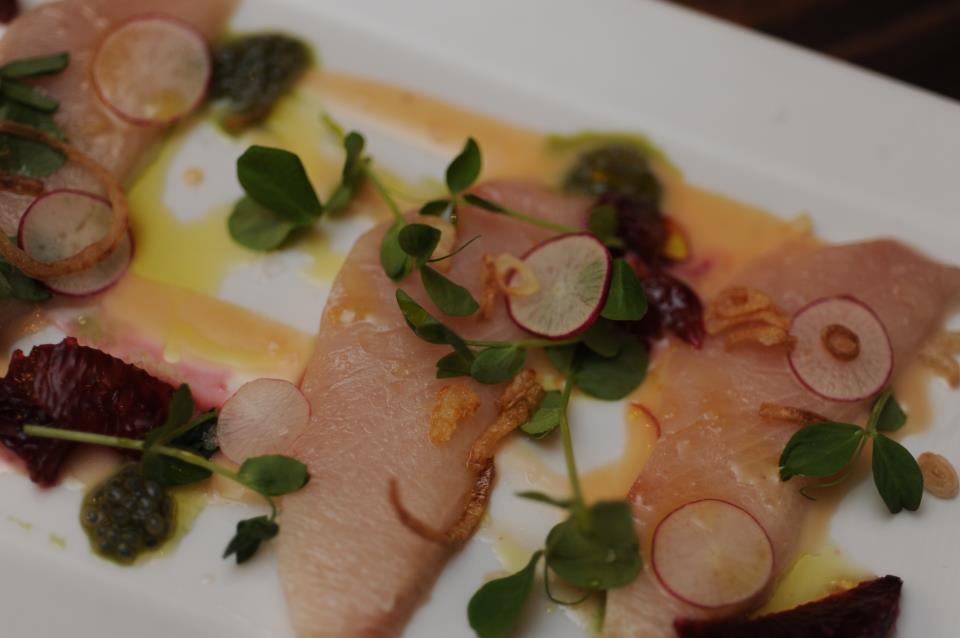 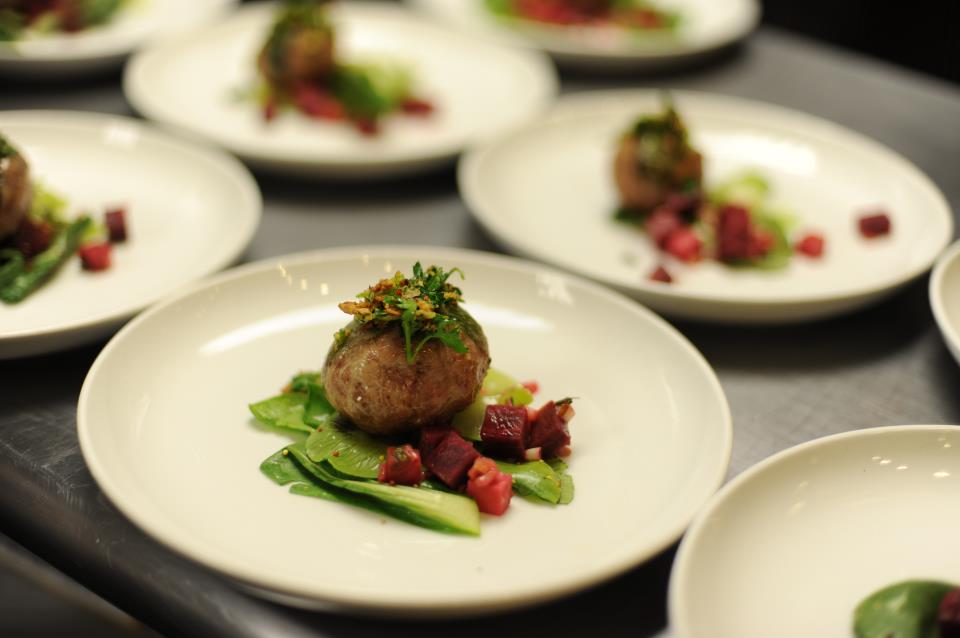 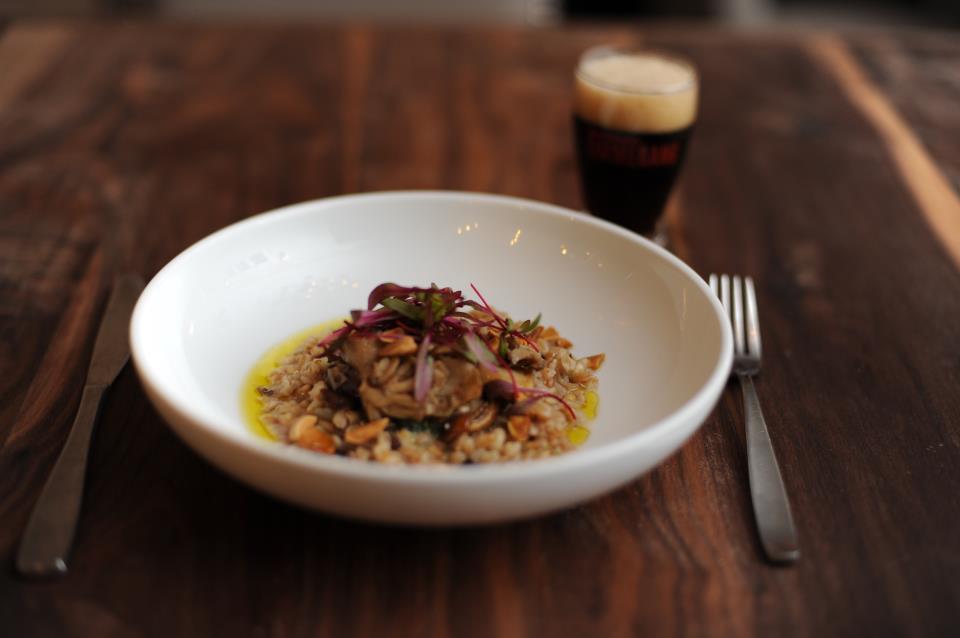 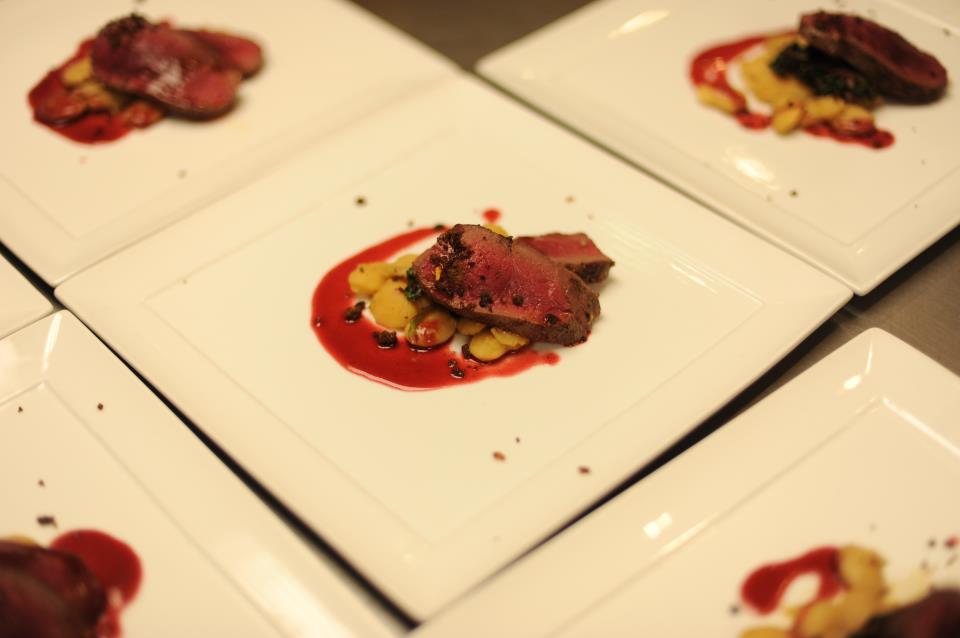 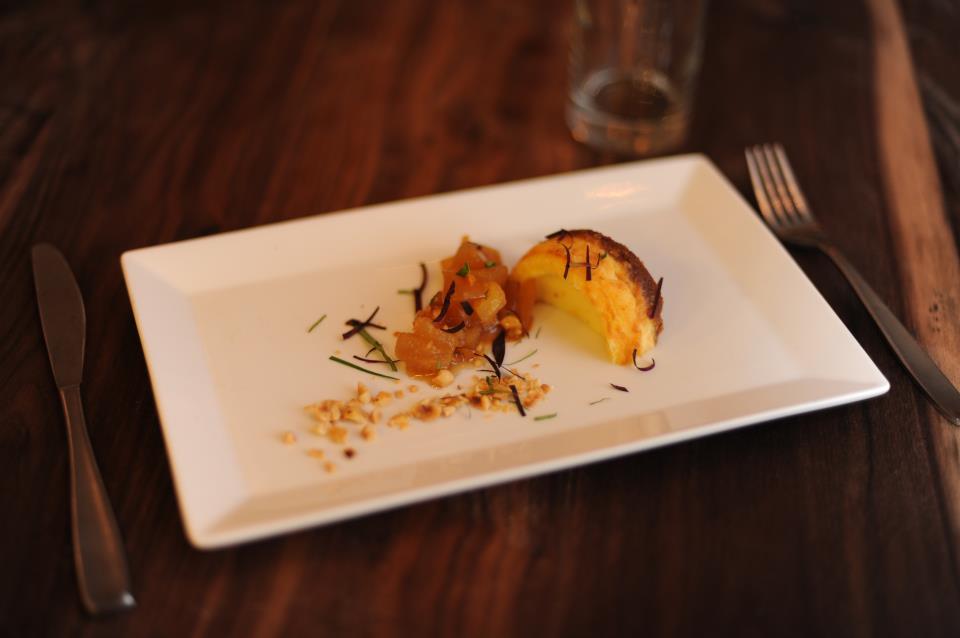 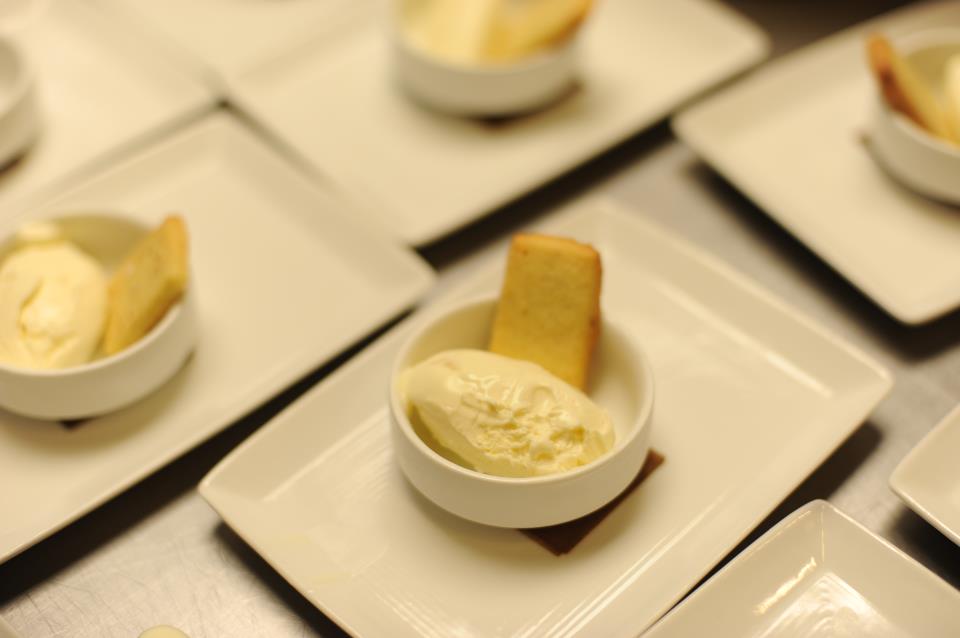