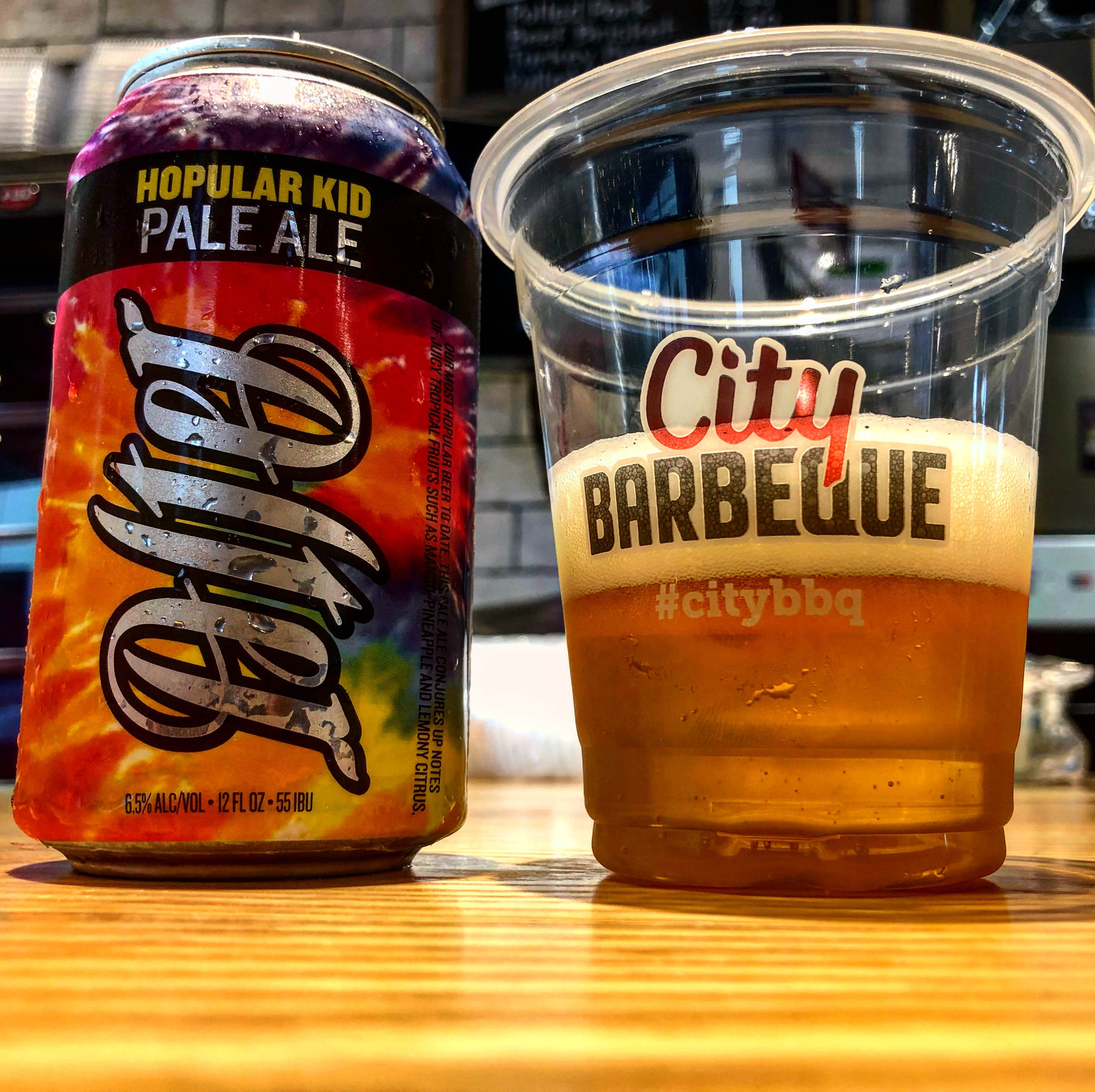 Art program students from Downers Grove North are scheduled to create a mural in the dining hall next week. This is the fourth Chicagoland location for the City Barbecue team. It’s important for their brand to open multiple locations in a market and create an infrastructure. Producing authentic barbecue and sides from scratch is even more of a priority.

Each restaurant is it’s own and personalized to the area. Our last encounter with this crew was down in Orland Park where Argus was the showcase brewer. Here in west burbs it’s Alter Brewing located just 2 miles away.

King Balaton Cherry is the base beer for King’s Blood, The red wine barrel aged variant that took a Silver medal at Chicago’s Festival of Wood and Barrel Aged Beers two years ago. Recently Alter announced an agreement to expand distribution to Chicago via Lakeshore Beverage. This move makes them just the 7th Chicagoland brewery in Lakeshore’s portfolio of 128 brewers. 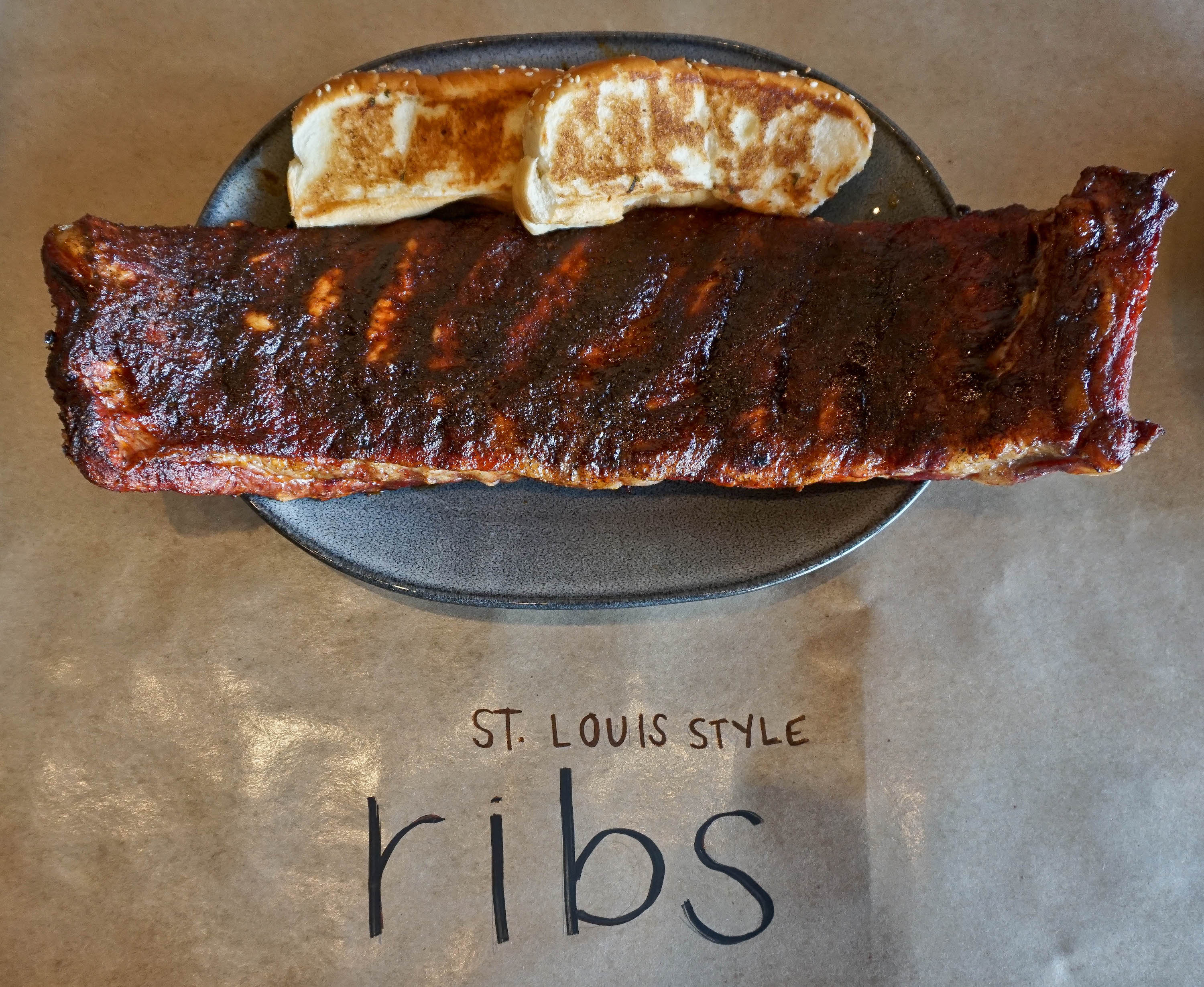 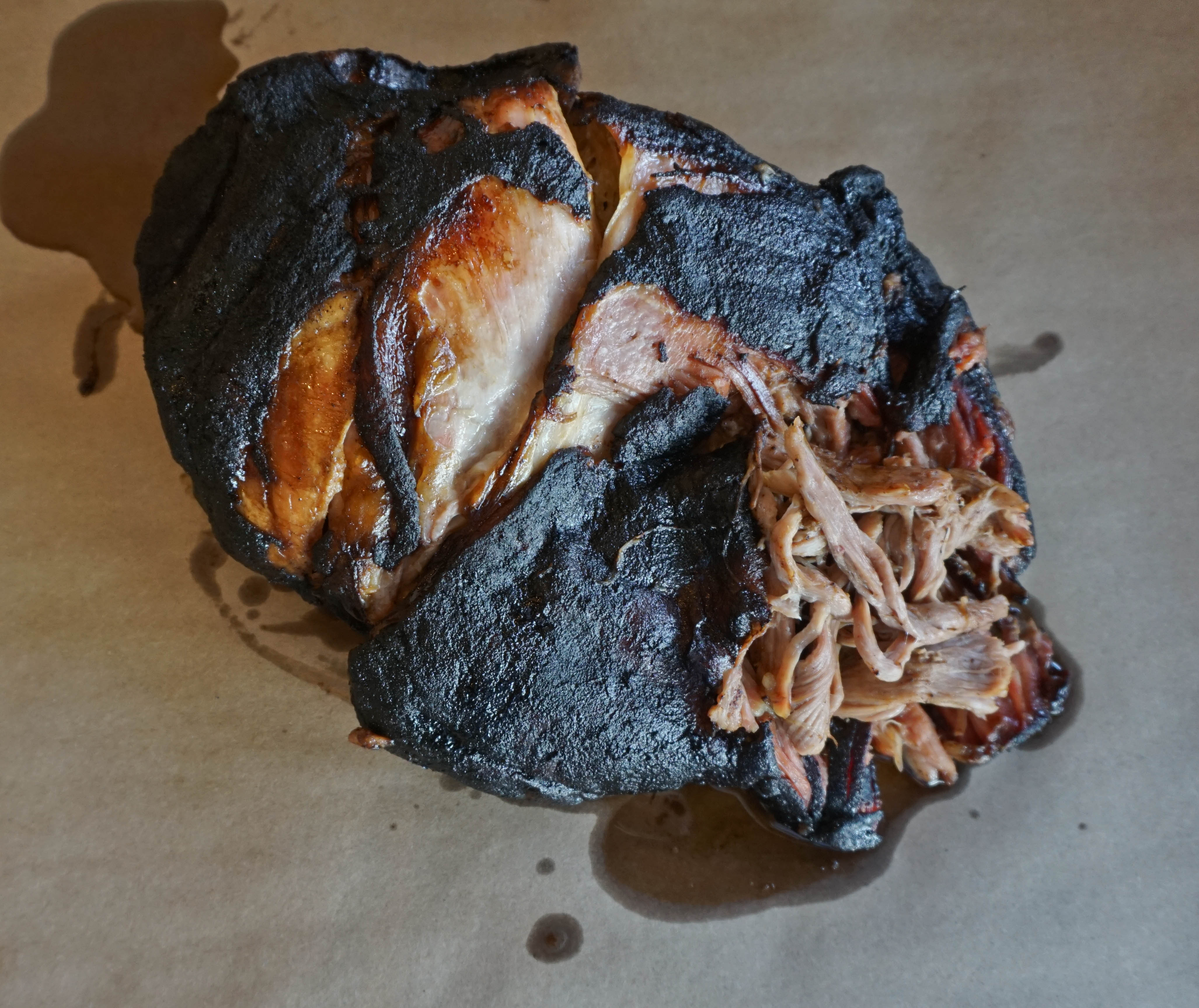 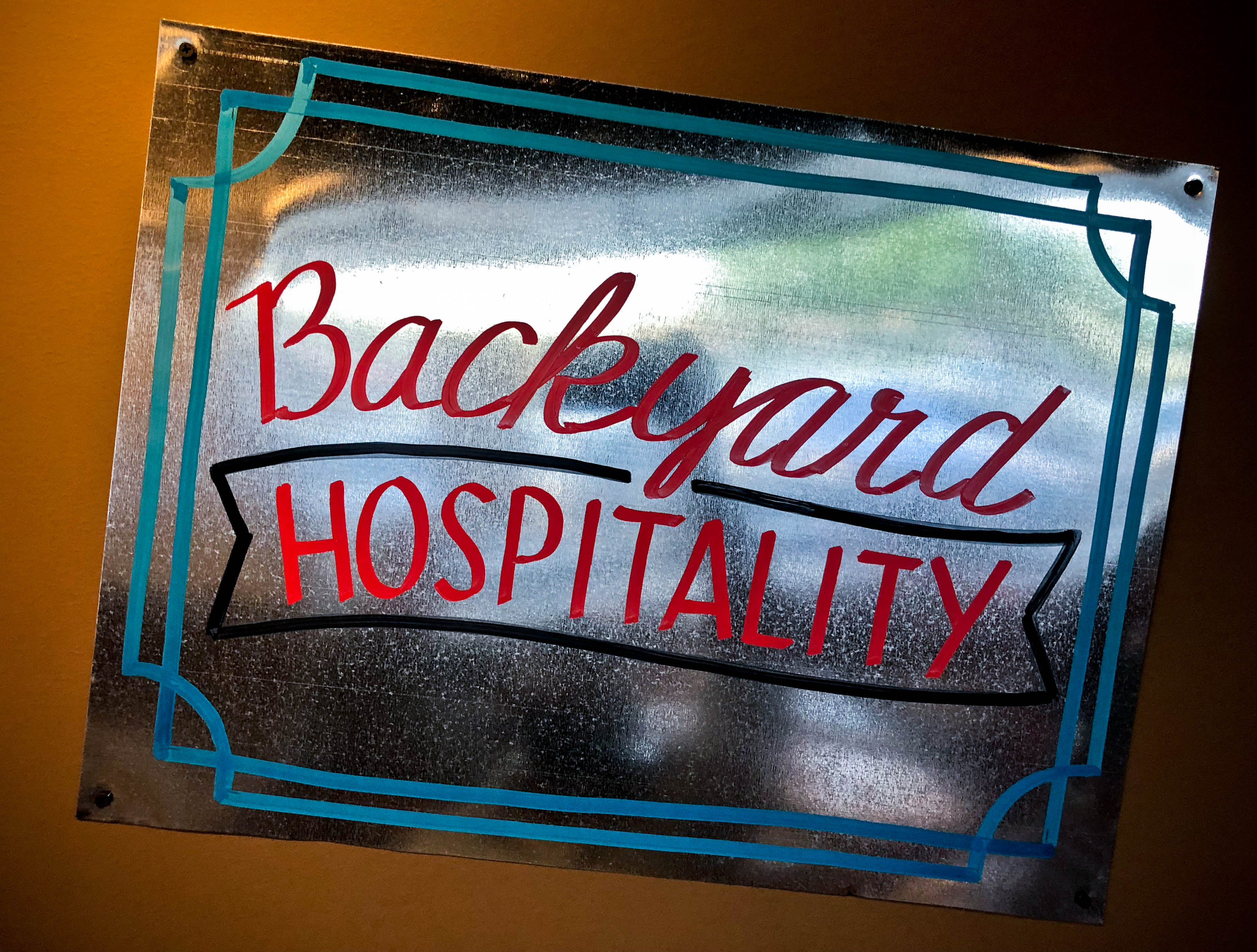 There’s a wall of hot-boxed humidity and heat near the carving stations. The aforementioned brisket, pork, turkey, sausage, and ribs all stay hot, moist, ready to go and sliced to order.

The tradition of competition style barbecue is matched with a commitment to local charities. City Barbeque Downers Grove partners with the People’s Resource Center to donate the restaurant’s surplus food to feed those in need. 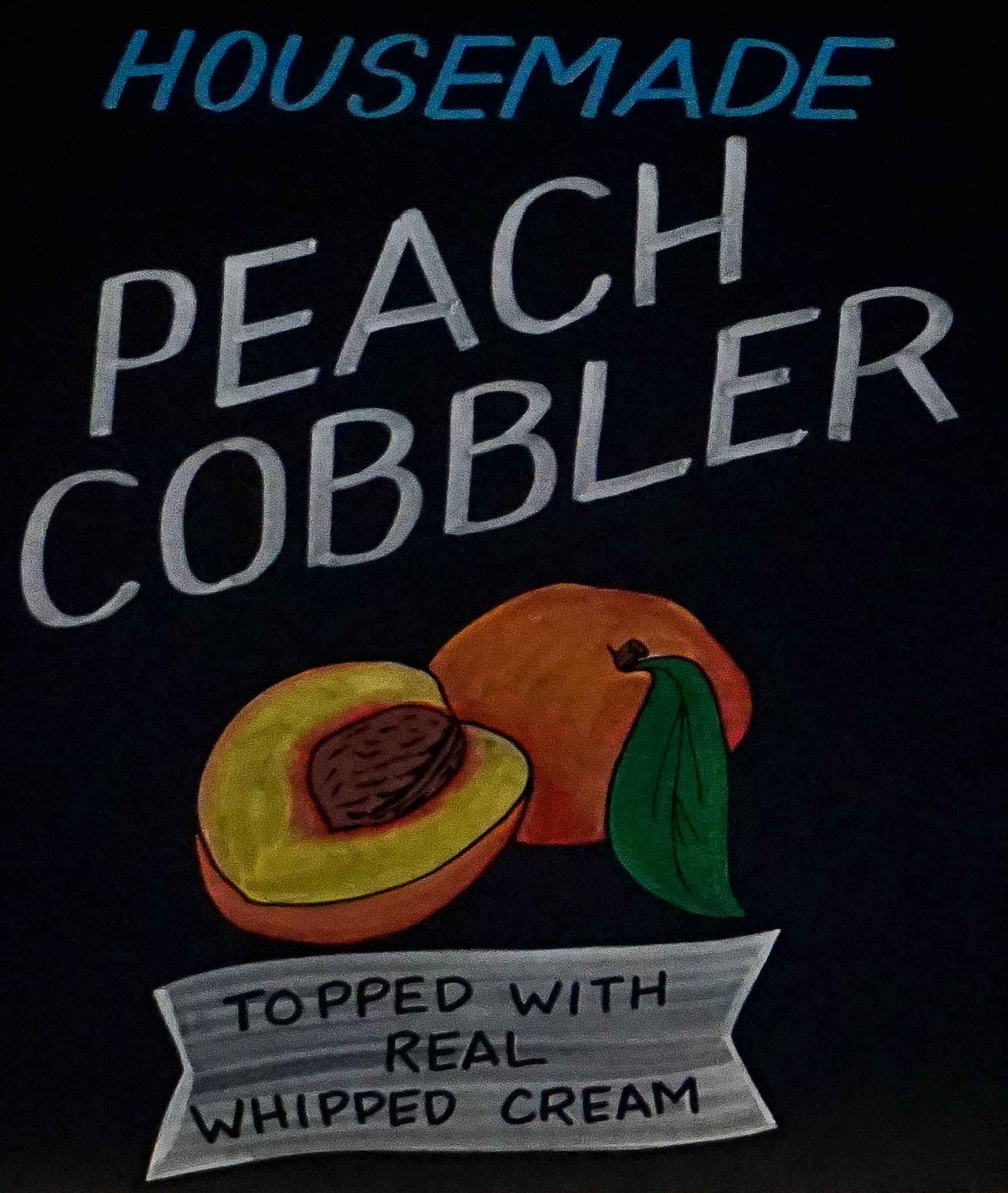 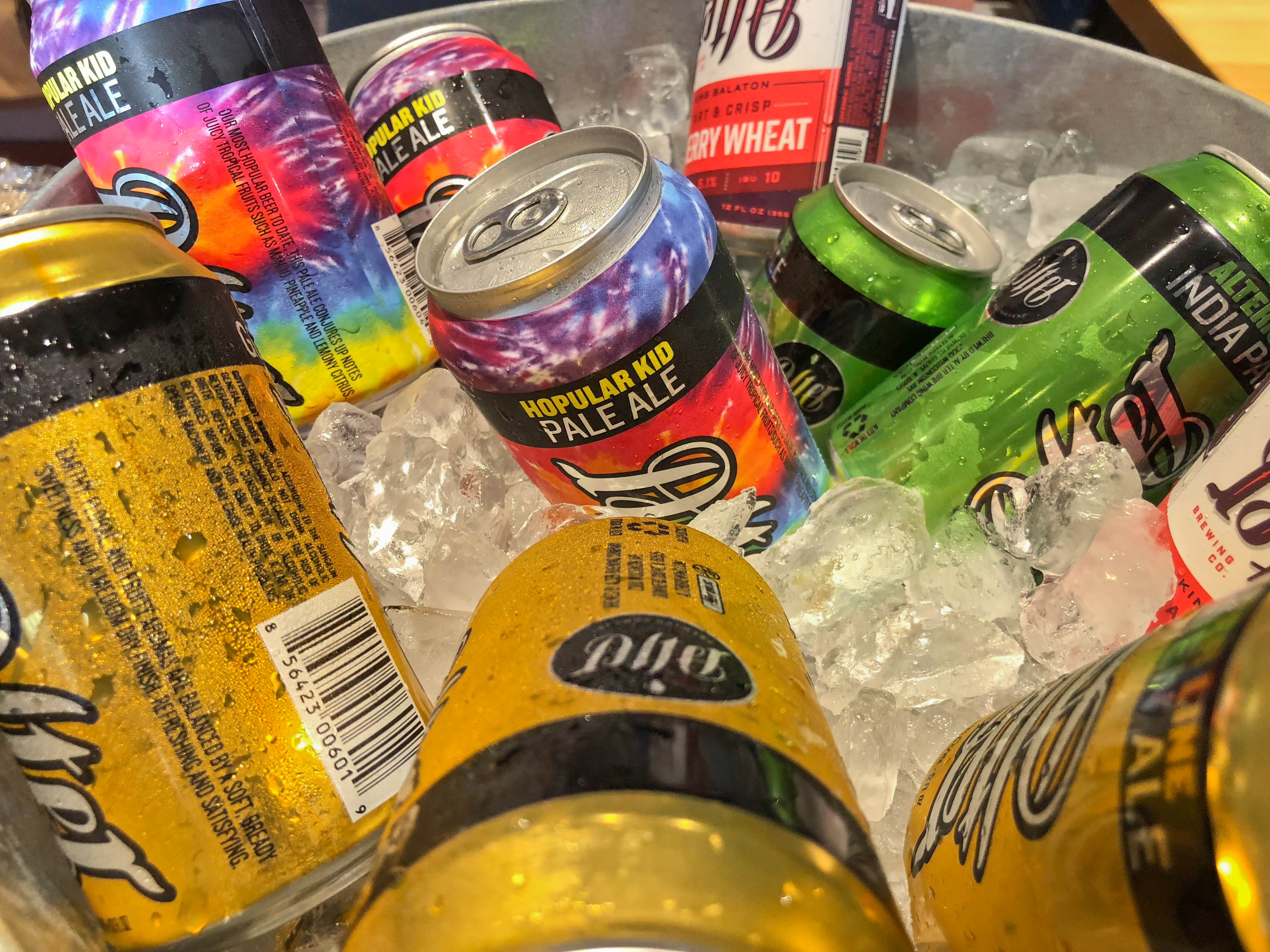 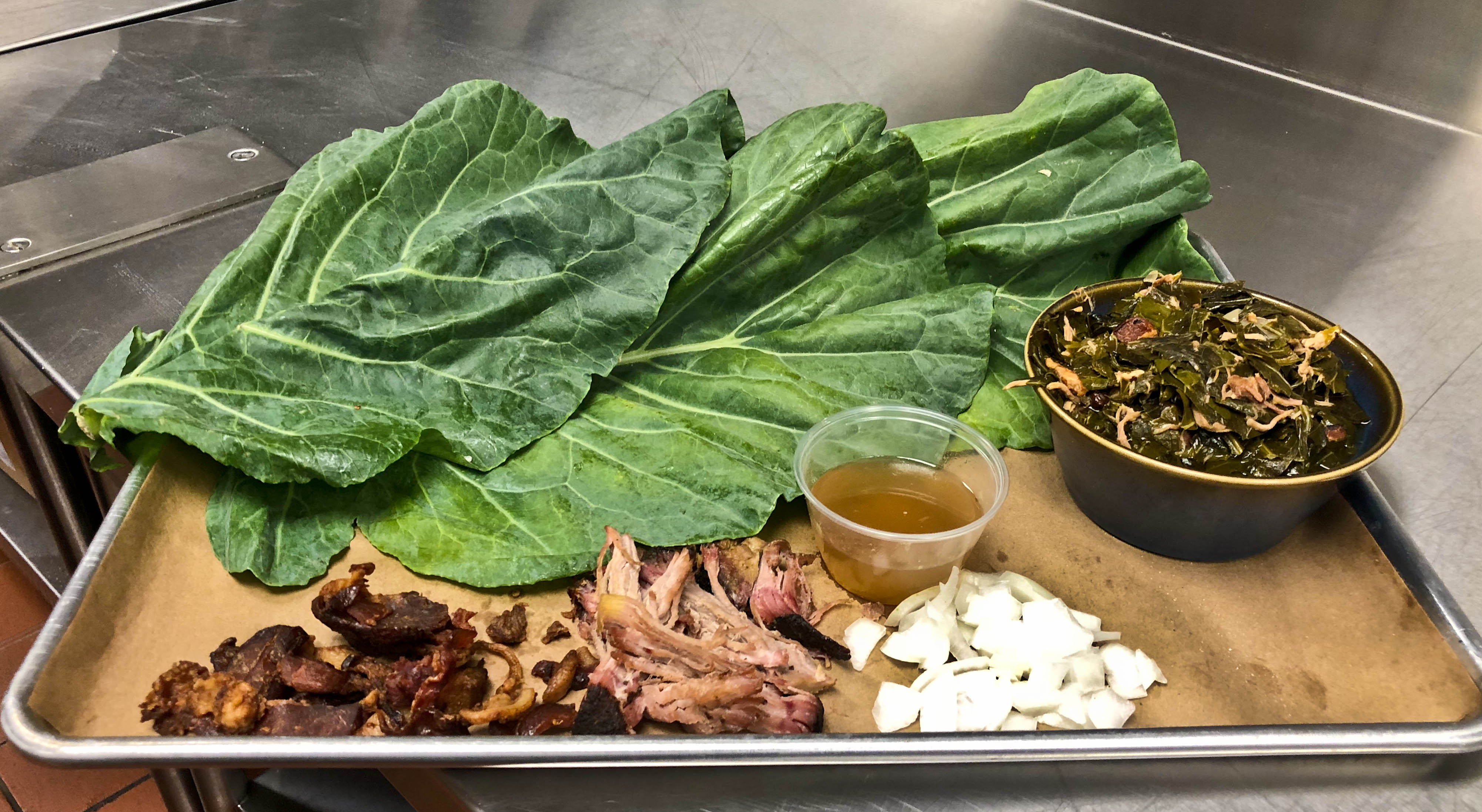 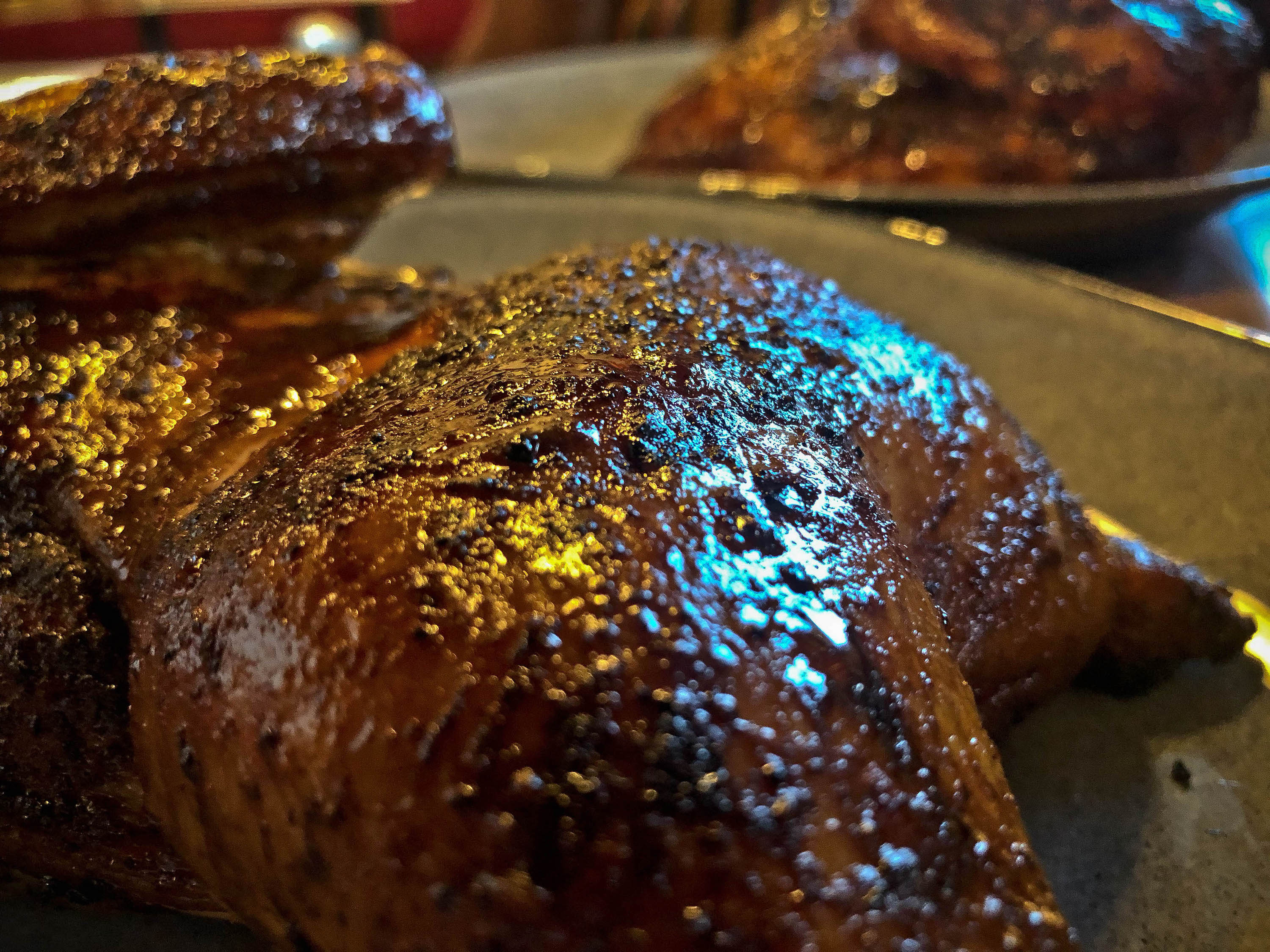 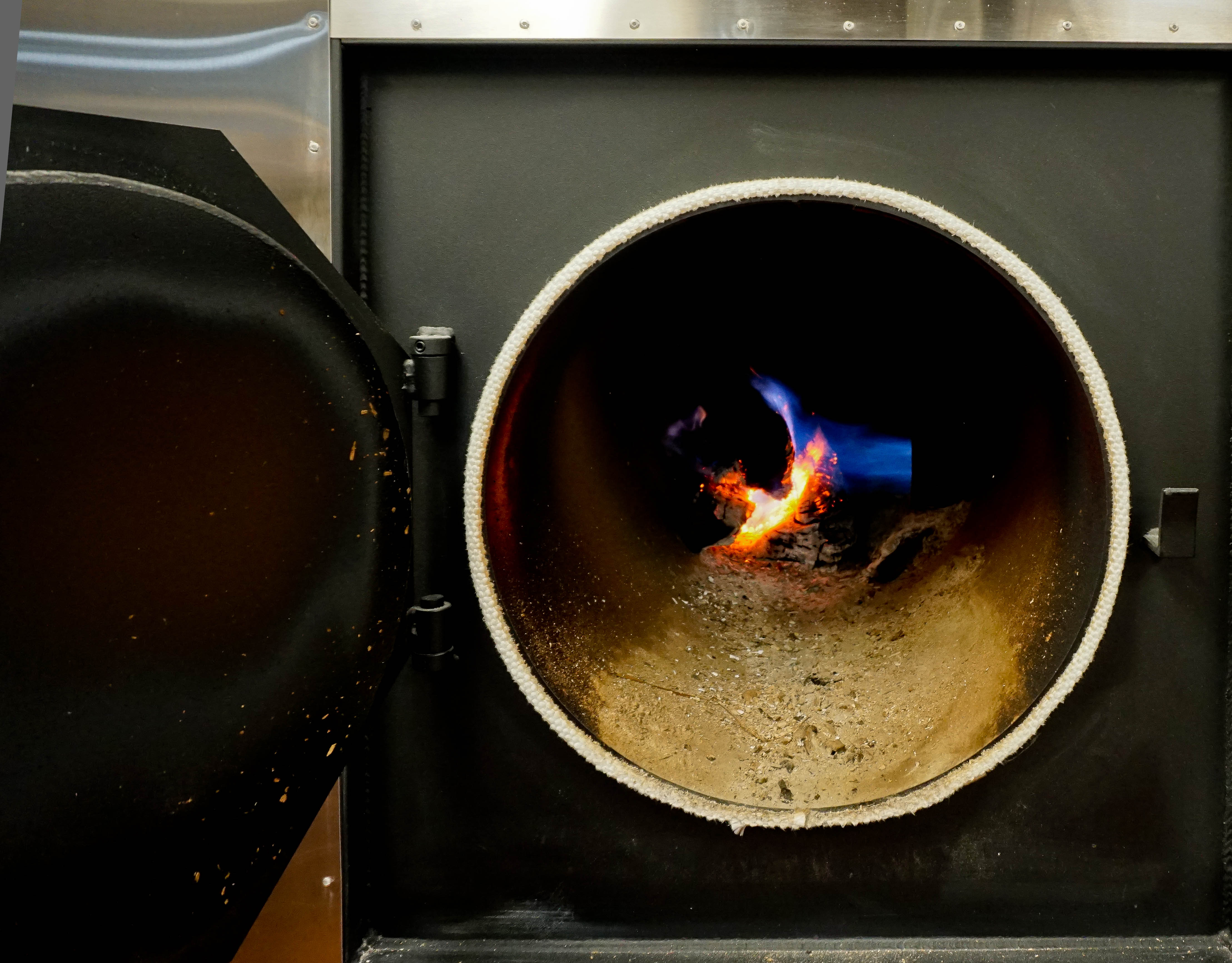 hickory is the wood of choice 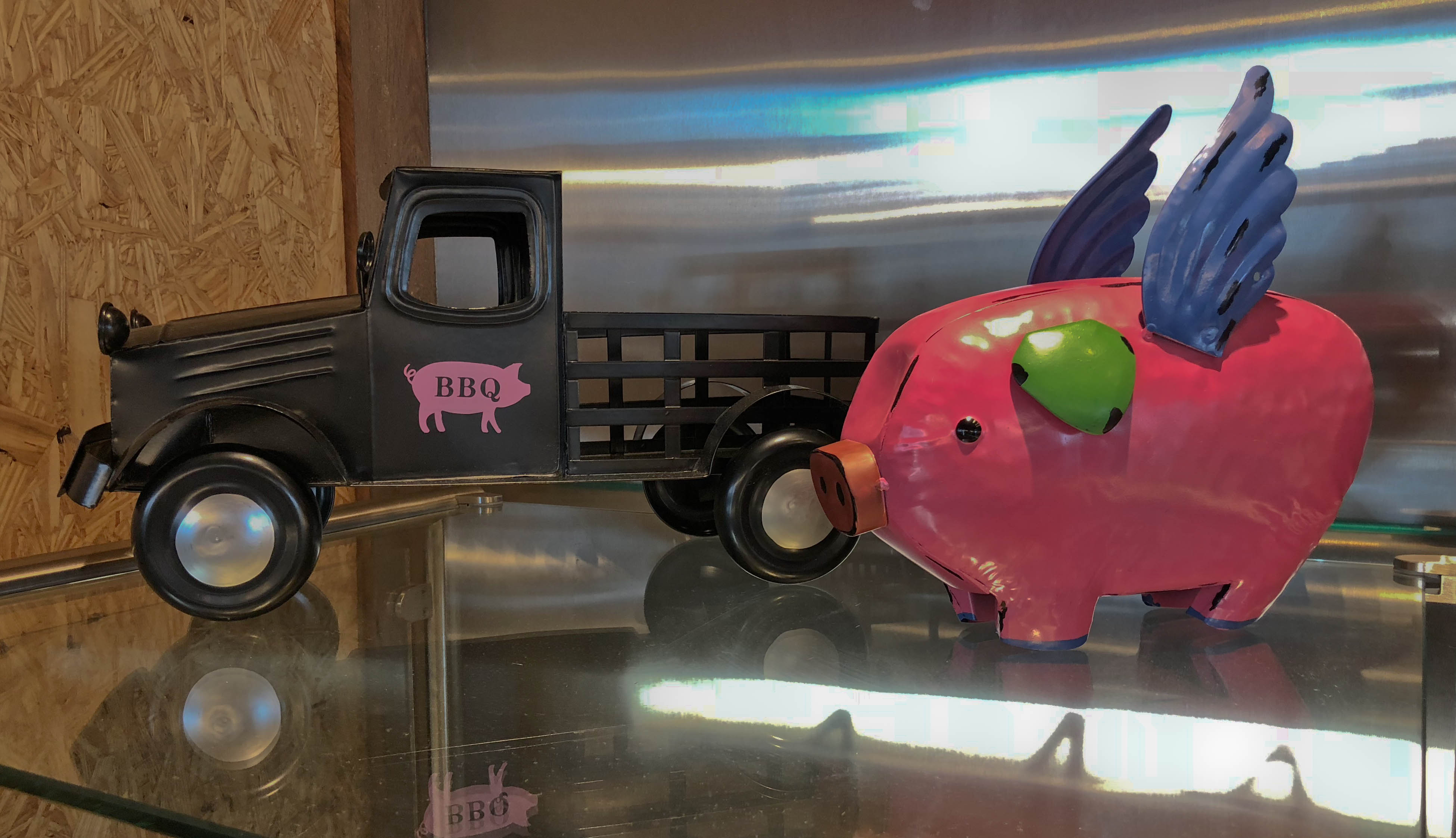 The first 50 guests will receive a limited edition “First Fifty” City Barbeque t-shirt, a coupon for a free sandwich on their next visit, and a $10 gift card. 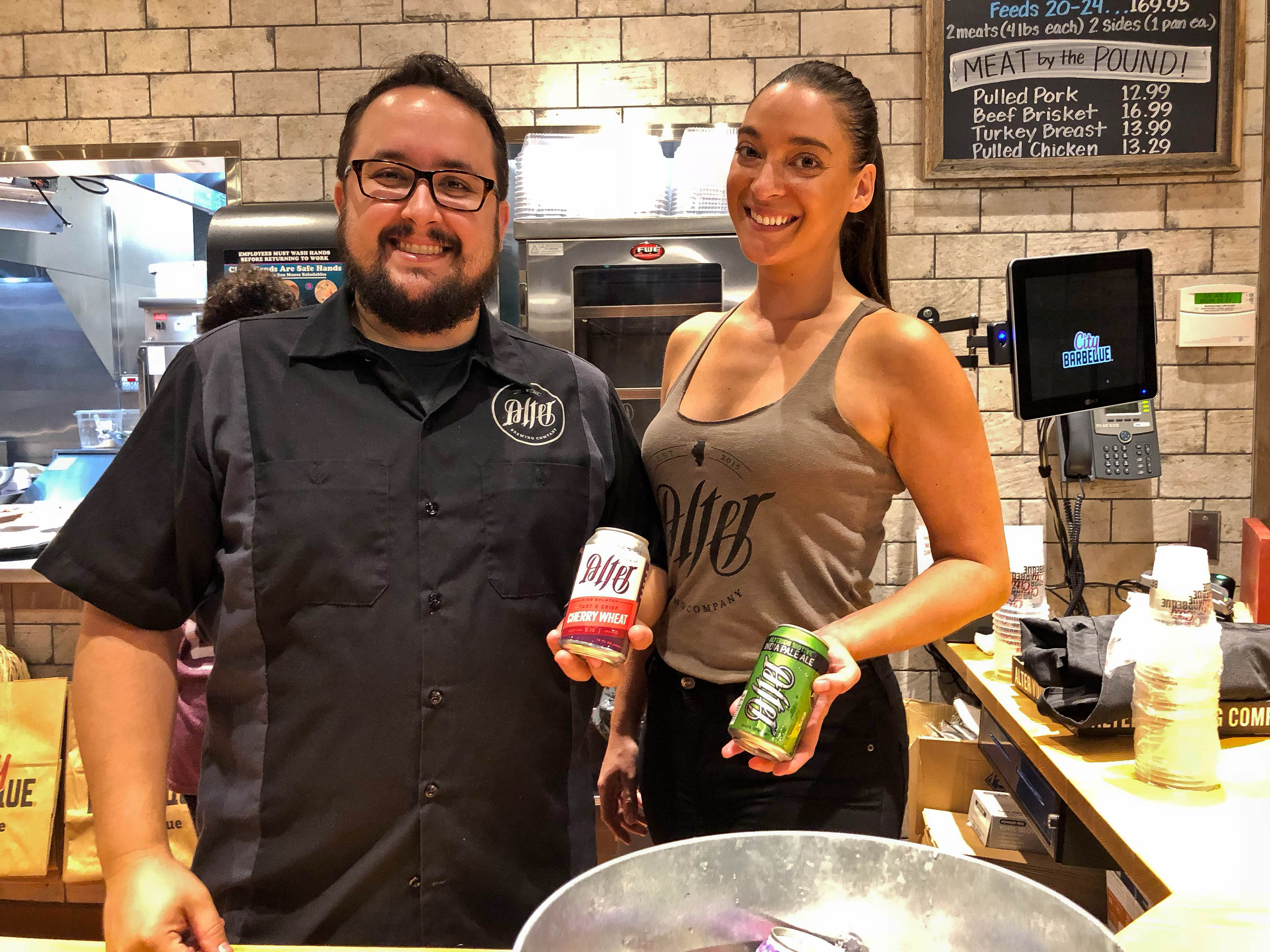 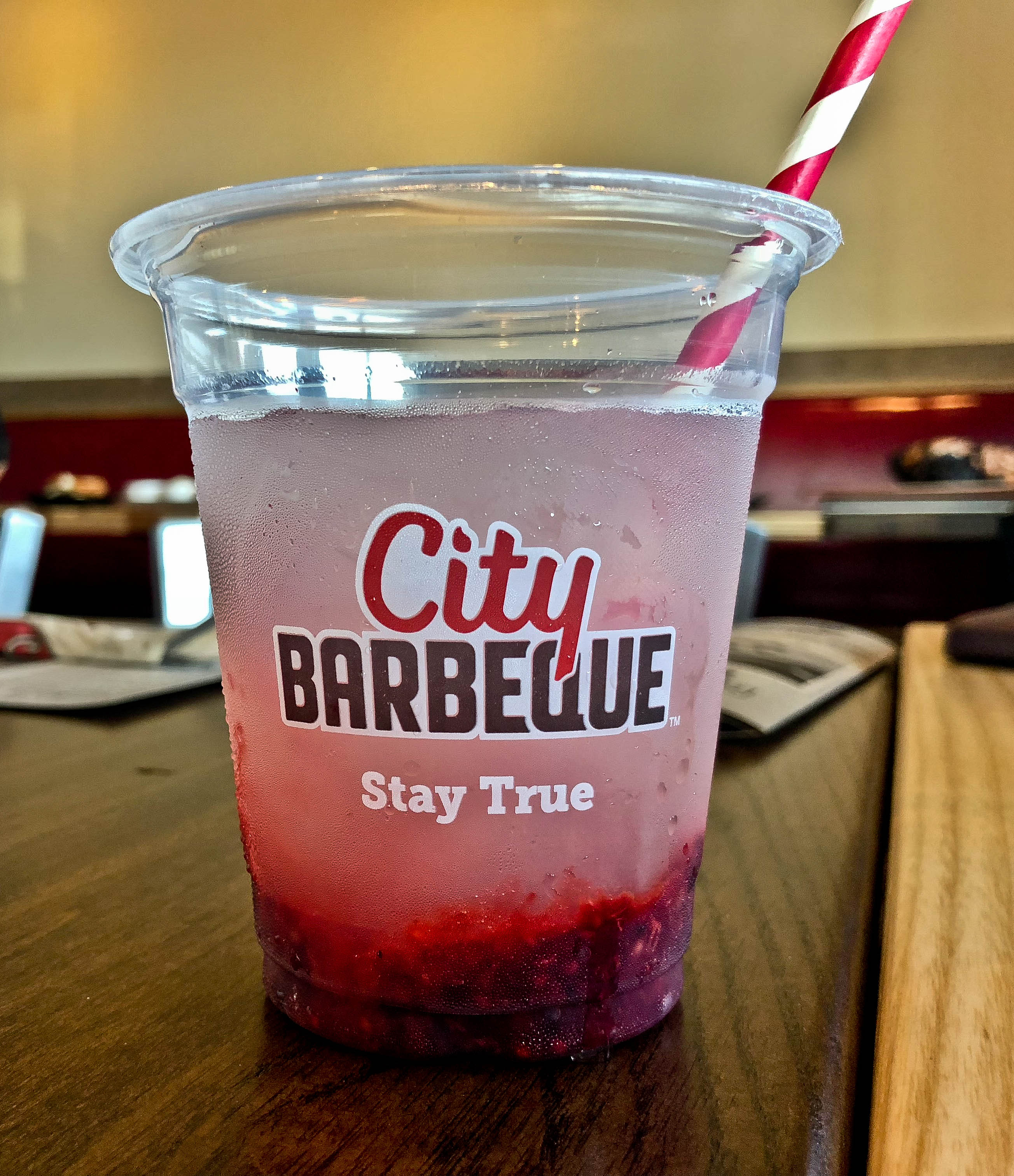 Local Option, Small Town Brewery, Goose Island, Moody Tongue, Burnt City, and All Rise are the other brewers in the Lakeshore Beverage arsenal.

-City Barbecue is a scratch kitchen that takes pride in stocking the freshest ingredients possible, sliced to order, never frozen