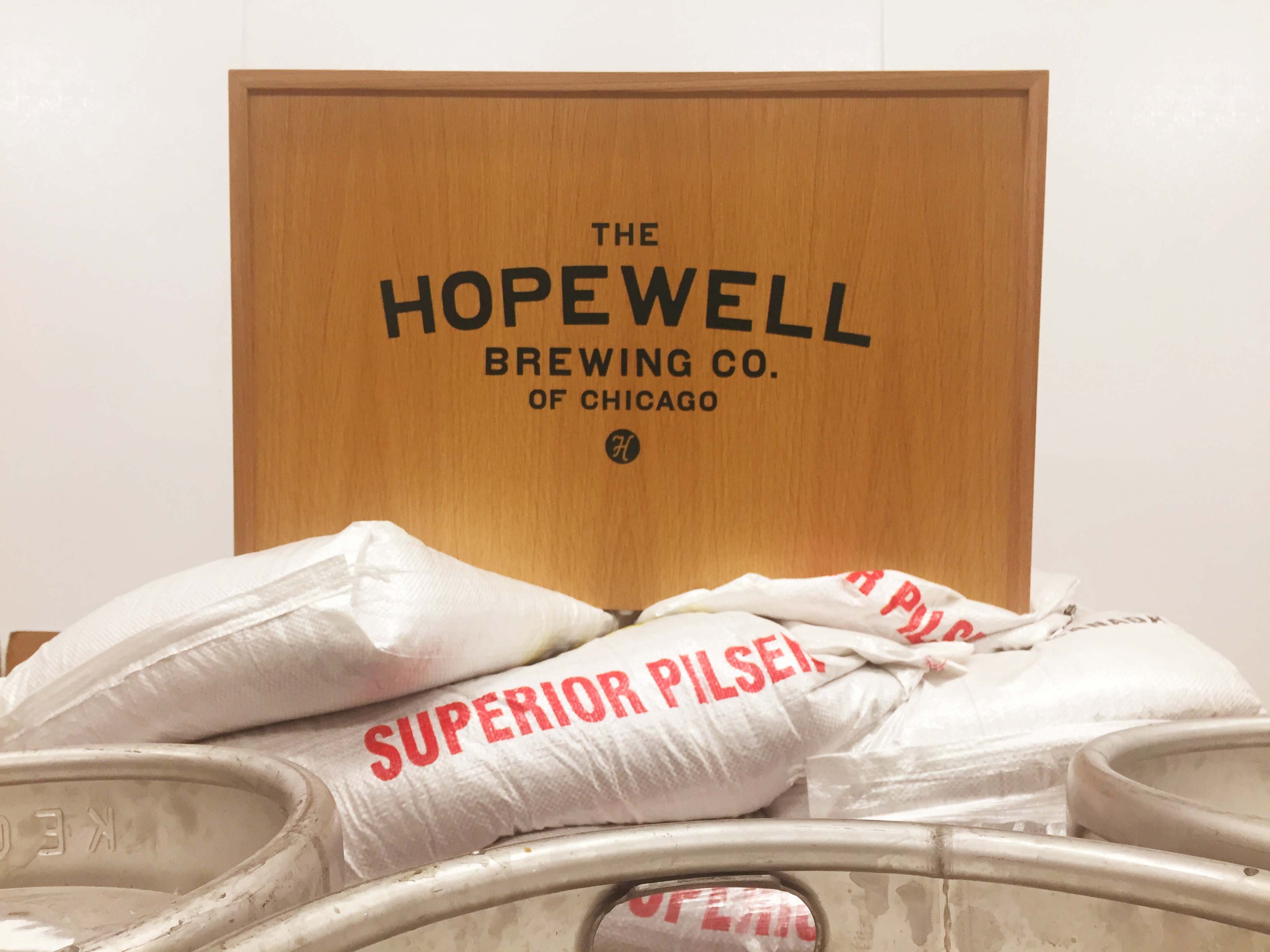 The One Off Hospitality Group rivals any crew any in the city when it comes to restaurant concepts. Paul Kahan’s empire includes The Publican, Big Star, Blackbird, Dove’s Luncheonette and The Violet Hour just to name a few. Nico Osteria is their Italian seafood wonderland located in the Gold Coast. Recently they decided to popup at Logan’s Square’s newest taproom, The Hopewell Brewing Company.

Nico’s General Manager, Nathaniel Brethold is a Logan Square resident who from the beginning has been enthusiastic getting the food friendly options that Hopewell produces on draft at his restaurant.

The Nico team over last four years have mastered the art of plush, modern, reception style cuisine. Between their full service, off site catering menu and the three private dining rooms upstairs at the restaurant, they create experiences for groups of 50+ guests that seem effortless.

Hopewell’s three founding members are the types that rejoice in having a beer, a cocktail and maybe even a glass of wine over dinner, their parties reflect that vibration. This is the fourth popup dinner at the brewery. Bang Bang Pie, Local Foods, Saint Lou’s Assembly have all been featured. 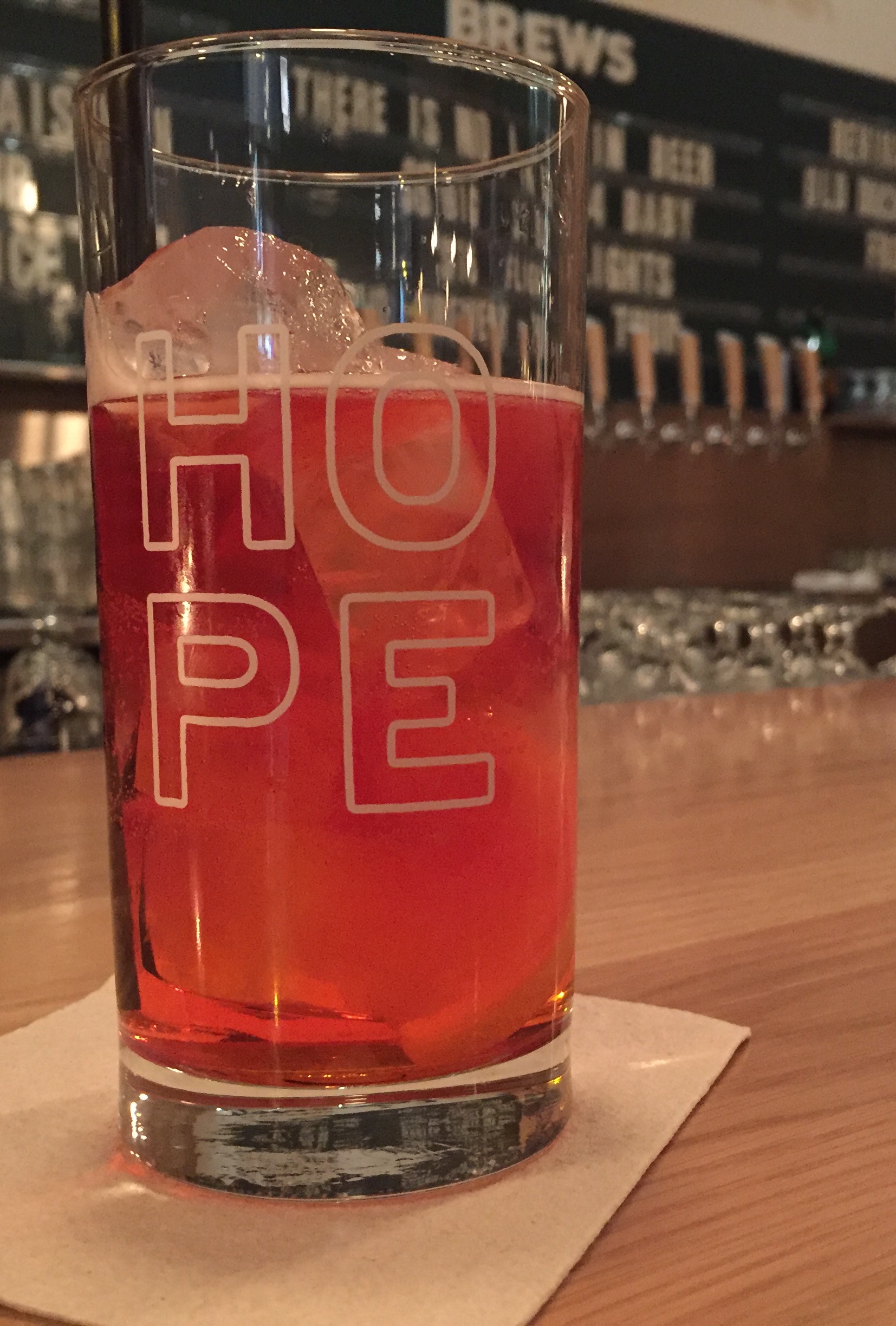 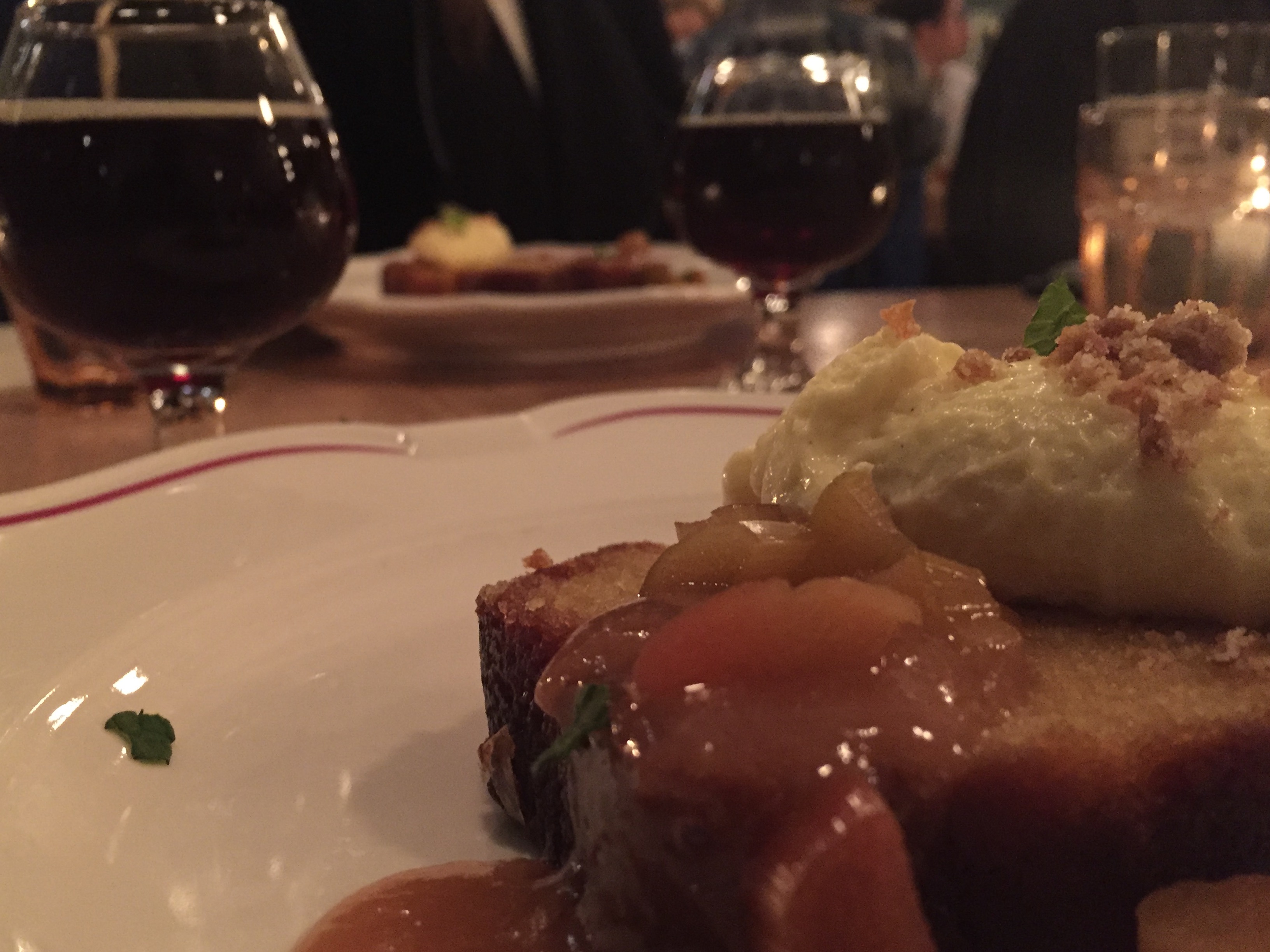 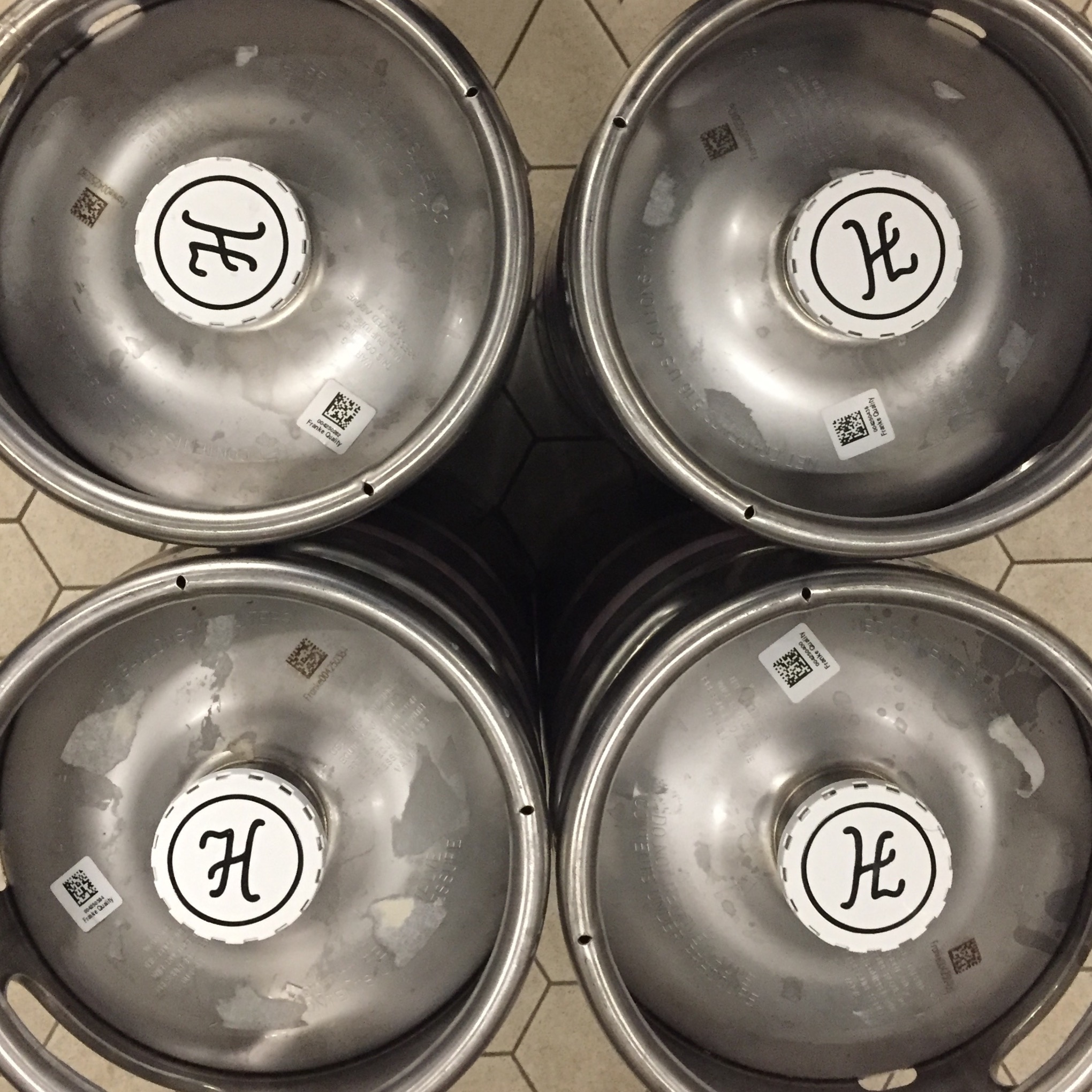 Hopewell drafts are in over 200 accts, cans debut in May

In their first full year Hopewell beers are on draft at 200 accounts. The award winning brewery picked up their first FOBAB medal as well in 2016 . Best Day, the Farm & Family saison aged in wine barrels with Michigan tart cherries and a blend of Brettanomyces took a Bronze in the Wild Beer Brett category.