The 14th Annual Festival of Wood and Barrel Aged Beers 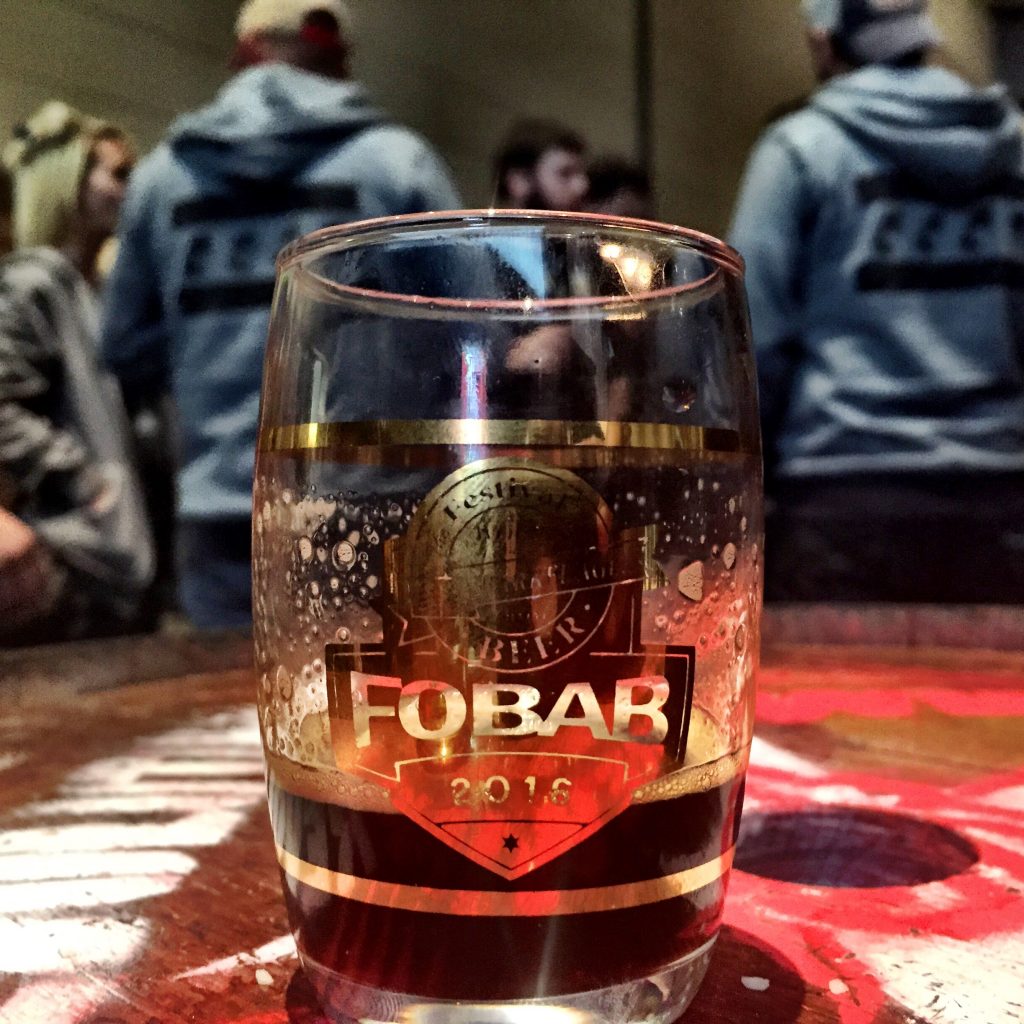 Chicago’s most revered festival returned to UIC Forum for a third consecutive year.

Revolution Brewing took home their 9th career FOBAB medal with a Bronze for SmOAKED in the Classic Beer Styles Category.

For the first time in the event’s history, The Godfather, Festival Founder Pete Crowley did not emcee the awards ceremony. ICBG Executive Director Danielle D’Alessandro and Associate Director, Katie Long did the honors.

Upon arrival, we were greeted by our pal Alex Lovinggood and we then proceeded to spend the first hour of the fest in the Wild Beer, Mead, Perry Room. This is where he brought to our attention the buzzworthy offerings from Weldwerks, Wicked Weed and Trinity Brewing being served. This space was the VIP Room two years ago. In the case of Weldwerks their Peach Climacteric was a world premiere that as of Saturday hadn’t even been poured in their taproom!

Whether it was Lost Abbey’s Duck Duck Gooze or Jester King’s Spon 4, there was a noticeable appreciation from many in attendance when it came to Wild Ales at the event.

The marriage of the beer and the barrel create this unique thing that neither can achieve on its own.  The notion that American brewers have created a culture around these types of beers is astonishing. We couldn’t be more excited that the largest celebration in North America of these unique beverages is here in Chicago. 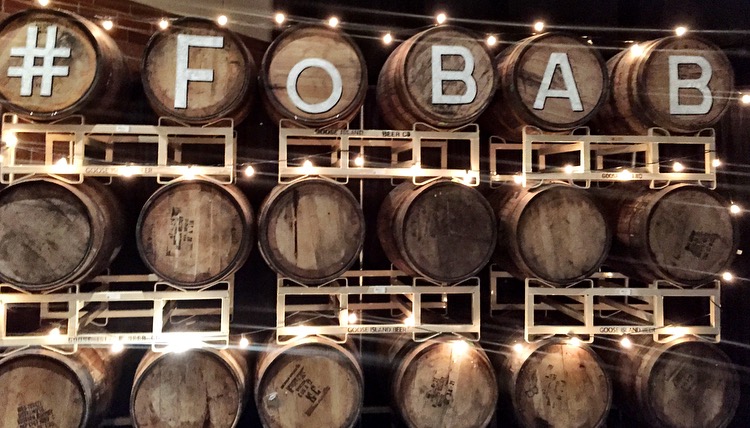 – Since 2013 Goose Island Clybourn has more medals (5) than Goose Island Fulton (3). This is includes a Gold for Cthullu back in ’13 over Bourbon County Stout which took Silver that year for Strong Porter/Stout.

– Angry Orchard’s Head Cider Maker, Ryan Burk continued to do nothing but win since his transition to the east coast. Understood In Motion #1 is the first FOBAB medal for the New York based cidery owned by Sam Adams. For Ryan it’s a return to glory . His work on The Mitten for Virtue Cider also took Gold in 2013.

-Some of my personal faves were Half Acre’s Benthic, Trinity Brewing’s Presidents Club and Burnt City’s Coffee Double Freight Handler

-One of the first beers to kick during all three sessions was Oskar Blues’ Barrel Aged Ten Fidy. 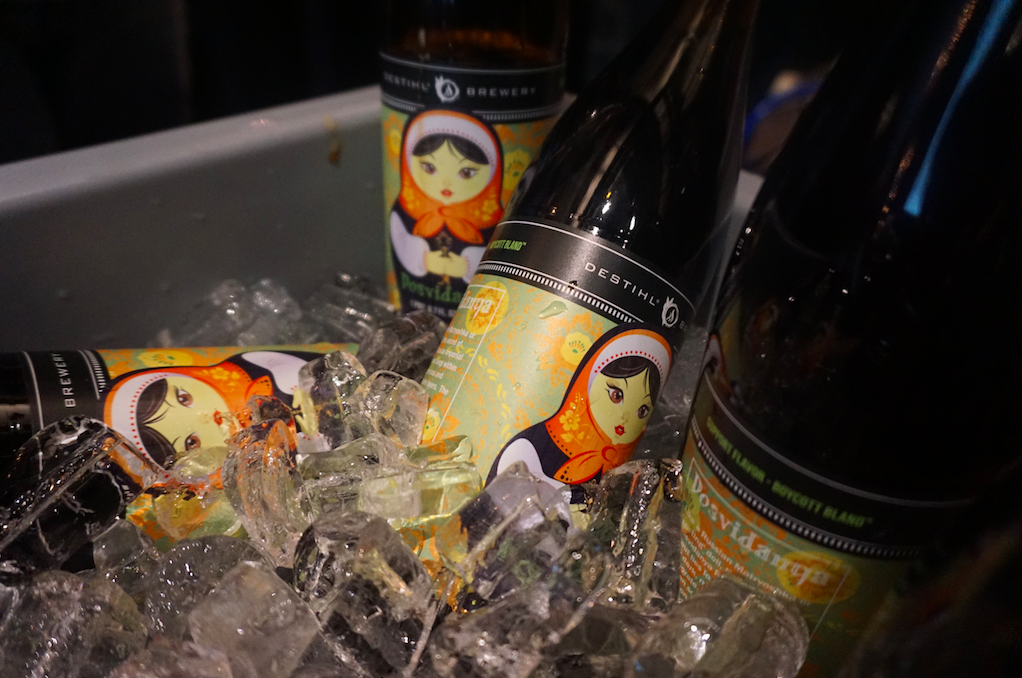 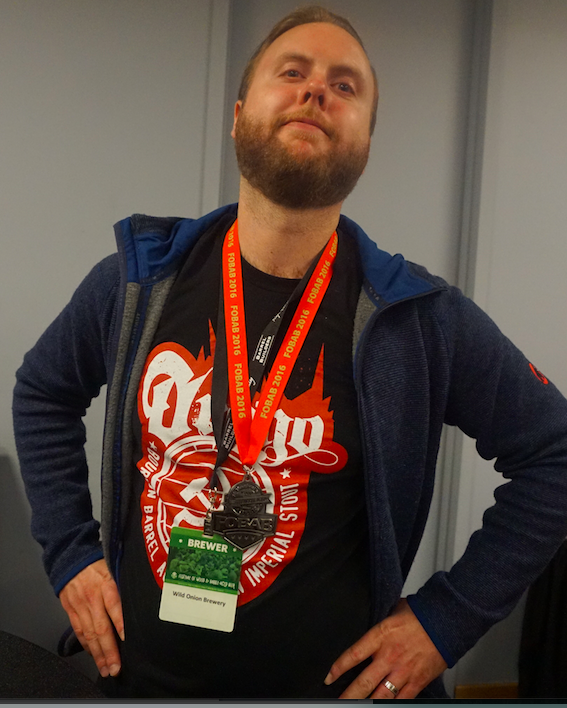 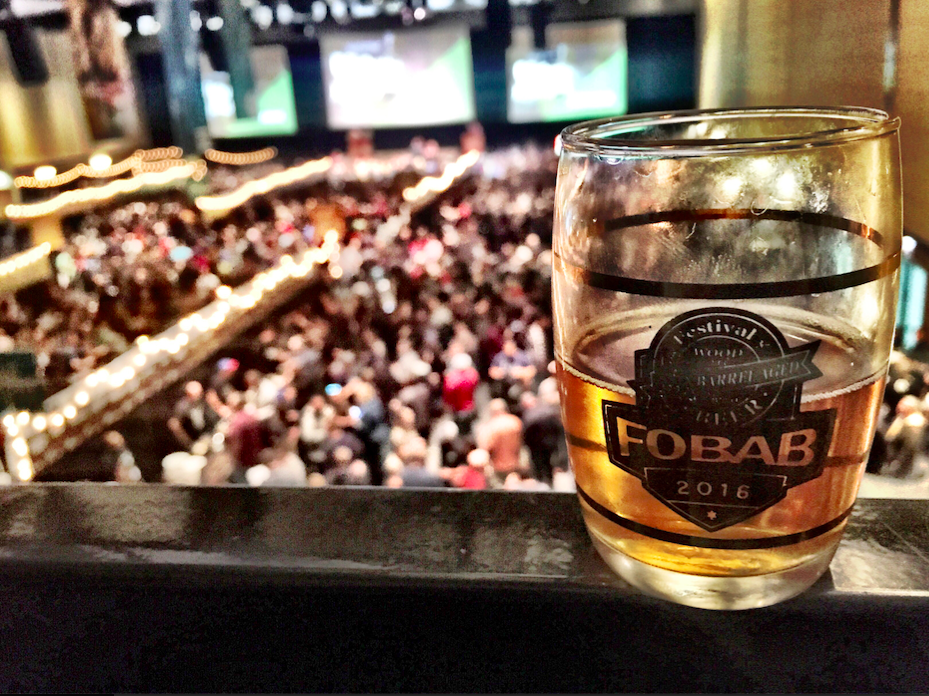