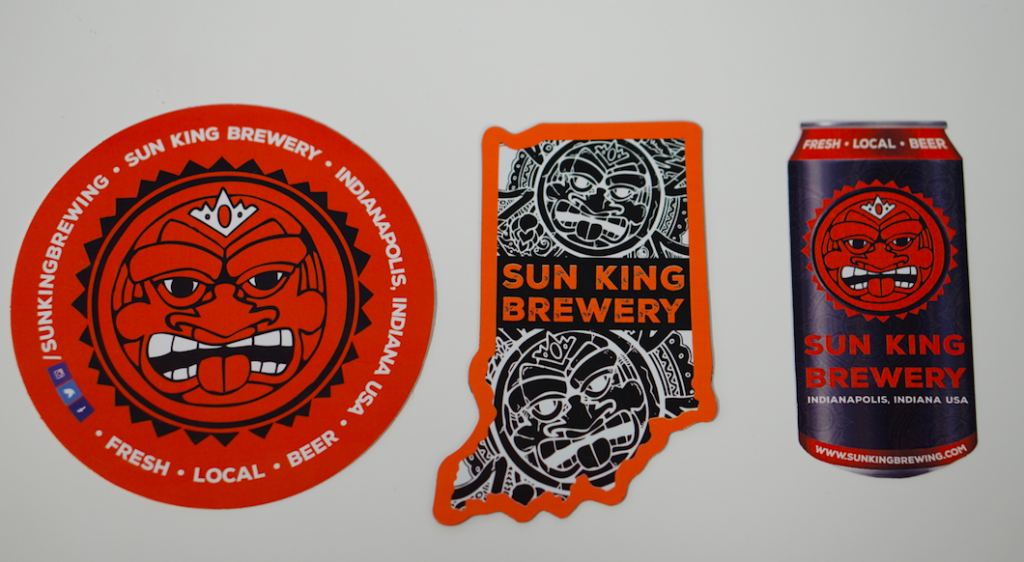 Our last encounter with this crew was on a Sunday in Indianapolis, back then the brewery was typically closed that day. Our group, about thirty deep were in town to hear Garrett Oliver and Randy Mosher give keynote speeches at a Beer Writers conference.

After a brewhouse tour the Sun King team proceeded to bless us with pours of Mai Pappy, a Maibock aged in 23yr Pappy Van Winkle barrels… instantly I became a fan.

A recent change in Indiana state law and an upcoming expansion mean that Indianapolis’ largest brewer will sell beer statewide for the first time in their history. It’s not uncommon for brewers to challenge antiquated laws that deter their ability to freely distribute beer. The changes in the Hoosier State will allow breweries like Sun King to go from 30,000 to a capacity of 90,000 barrels annually. 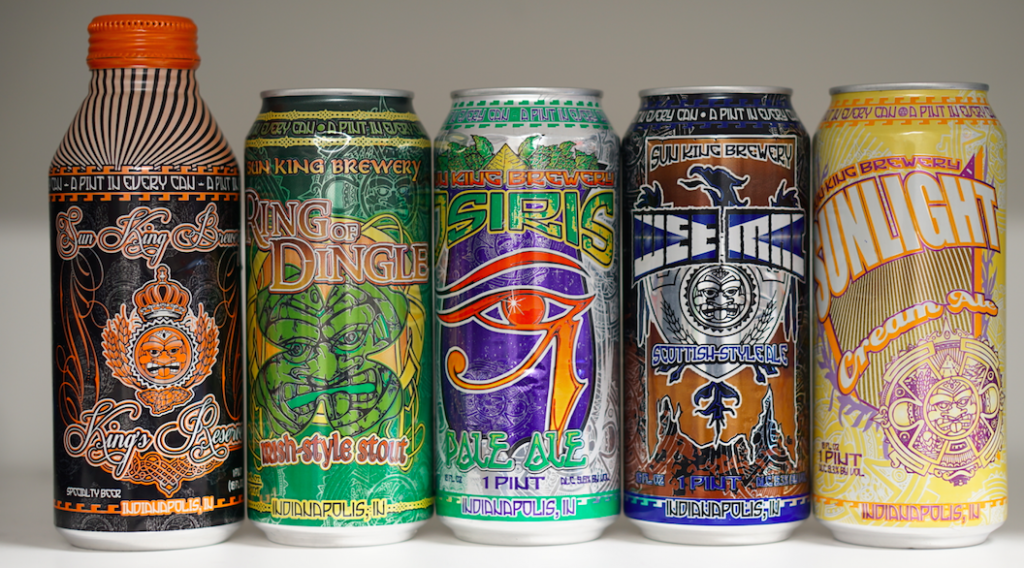 In seven short years co-founders Clay Robinson and Dave Colt have created 100 different beers and racked up a devastating 24 medals in GABF + World Beer Cup competition. This includes their 2011 exploits where the team took home eight (4 Gold, 3 Silver, 1 Bronze) medals in one year.

Here’s a look at some of the offerings you can find in 24 counties across in Indiana. Sun King’s reach now includes over 200 bars, restaurants and liquor stores. Cities like Gary, In are only 25 miles from downtown Chicago. 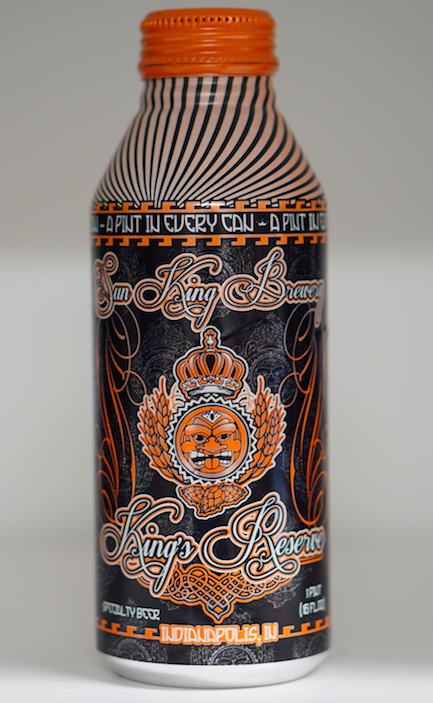 *Editors Note: Nowadays the brewery is open on Sundays at the Downtown Indy location 1-6p and from 11a-8p Sundays at the Sun Kin Fishers Tap Room + Small Batch Brewery