Heaven Is a Beer Hall

The 33rd Annual Great American Beer Festival was an event that sold 49,000 tickets in 32 minutes.

Illinois Breweries took home 9 medals, including a gold for Haymarket’s Defender American Stout. Brewmaster Pete Crowley celebrated his 20th GABF Anniversary this year. Defender has now won the gold at two of the most prestigious awards ceremonies on the planet (World Beer Cup and GABF) in the same year! 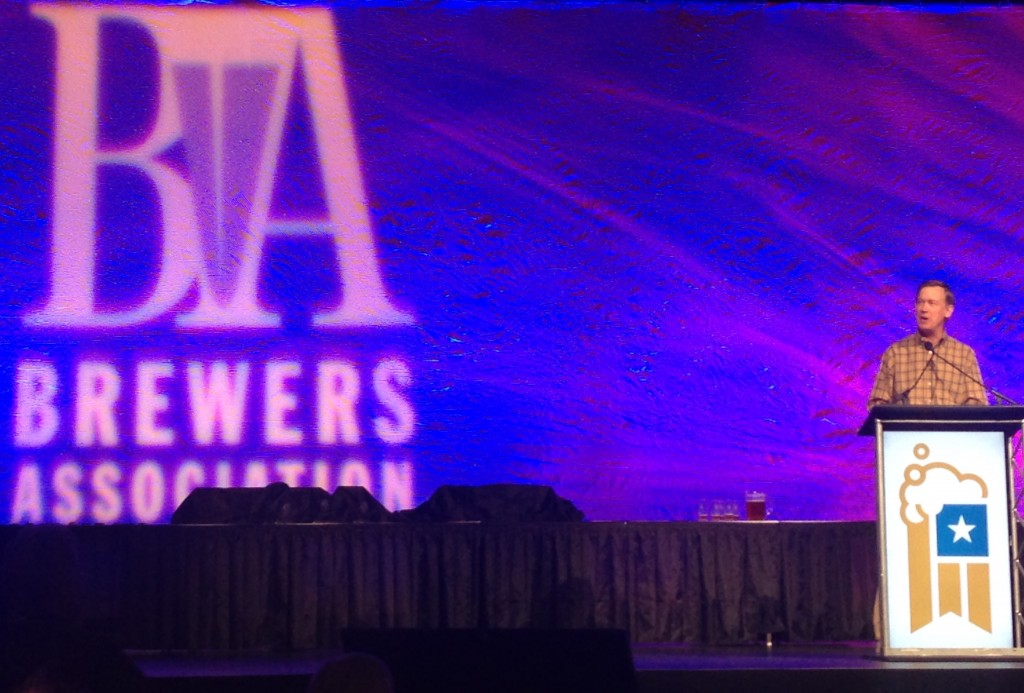 Colorado Governor, John Hickenlooper. The 1st brewer to hold the dignified office of Governor since Sam Adams in 1797 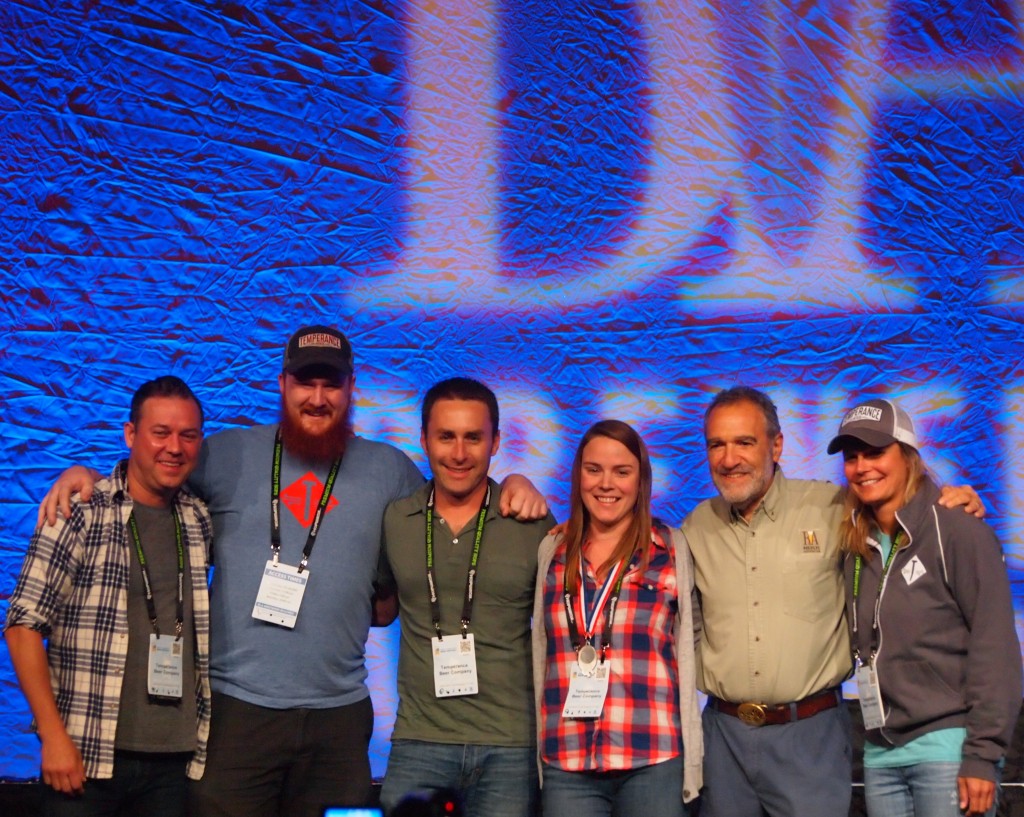 The top three states for medals were California, Colorado and Oregon.
Of the 236 new breweries, 130 of them went home with awards.

Cheers to the Draft Magazine tent as well the Farm-to-Table Pavilion. The event itself can be quite overwhelming. Here is where you go to wrap your head around the fact that you are one mile closer to the sun in this town.

Our pregame included arriving a day early for the Green Flash Brewing Co. Cabaret, as well as the Oskar Blues Ordeal.

The Ordeal was an 8hr, 5 stop whirlwind tour to all of Oksar Blues’ restaurants, both brewhouses and their hop farm in Longmont, CO. We’ll  discuss both of those events in more detail during Part II of our GABF Weekend Coverage.

Oskar Blues Death By Coconut won silver medal in the Chocolate Beer category. For every 40bbl batch they brew, 600 lbs of coconut is added. 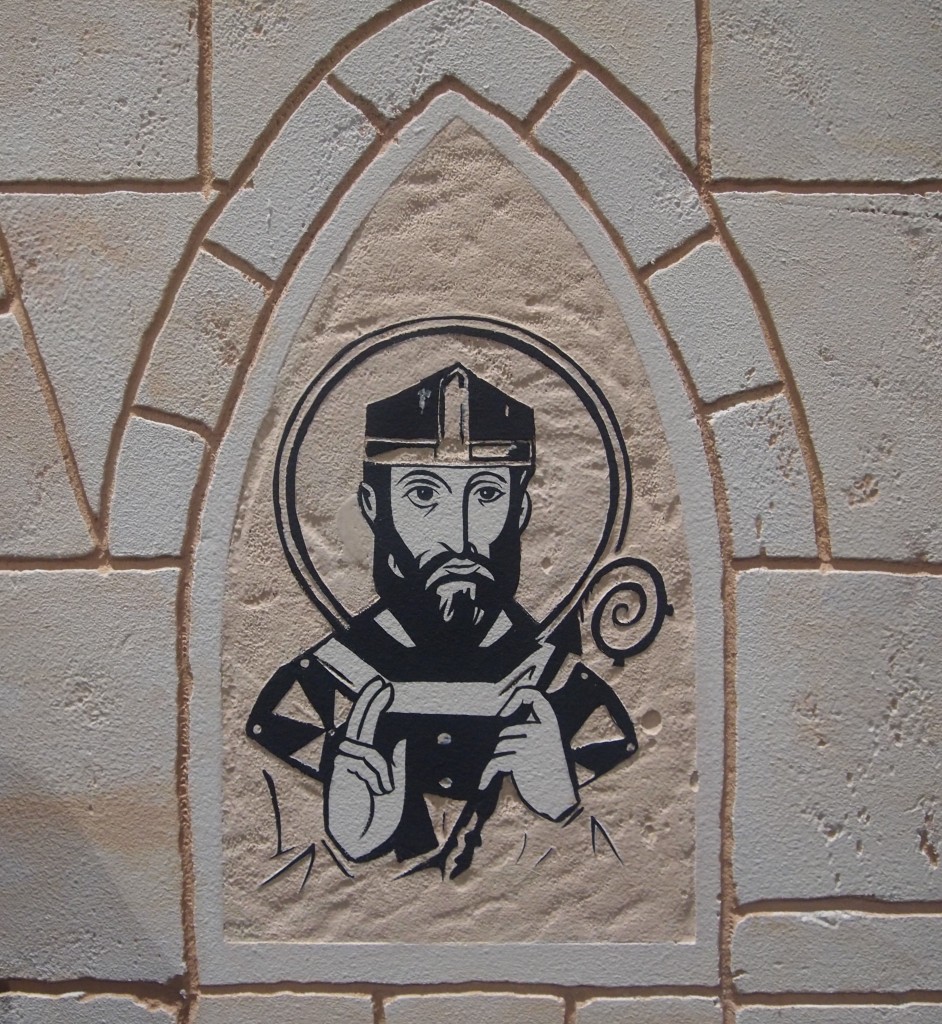 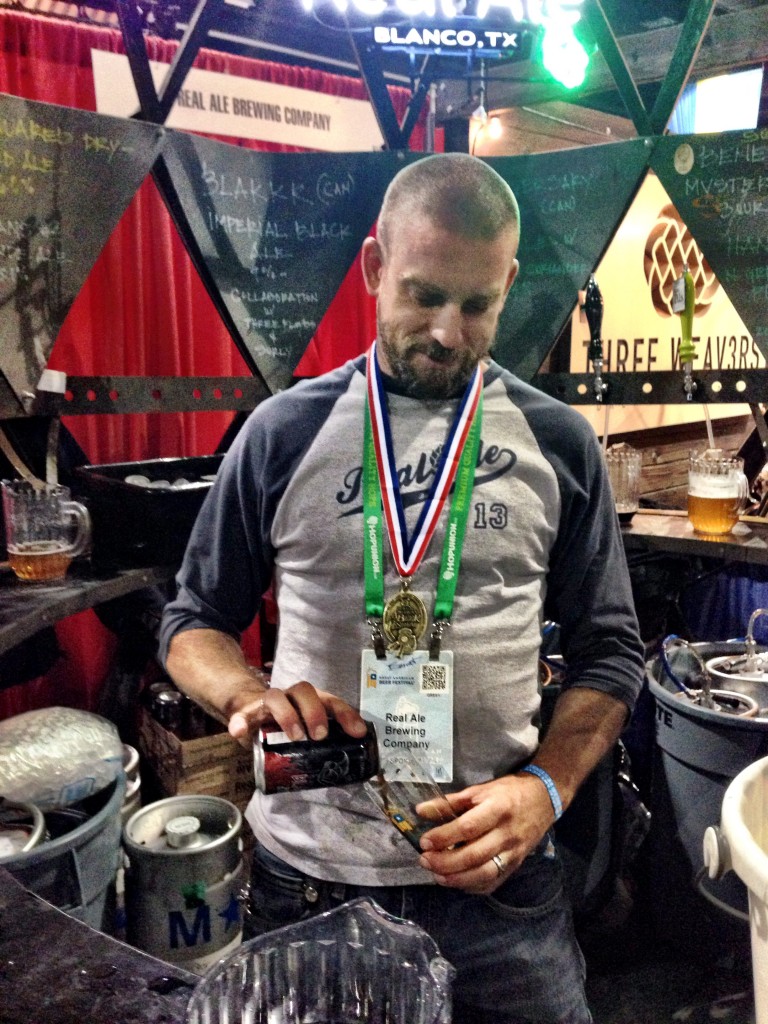 The host city of Denver was an active place all 5 days we were there. A recap of the pre/post events we hit will appear in Part II

Other Notes:
-The state of California swept both the Session Beer and Barleywine categories.

-The loudest applause occurred when Firestone Walker Brewmaster, Matt Brynildson accepted the gold medal for Pivo in the German Pilsener category with Grandpa Brynildson, a WWII and 6X GABF Veteran.

Matt later shared with us, “He takes the stage with me or I don’t go.”

-The largest category in the history of the fest was this year’s American Style IPA with 279 entries. Cheers to silver medal winner, Half Acre Beer Company in Lincoln Square, Chicago.

-Horse Thief Hollow Brewmaster Dave Williams won the Silver for his Pumpkin Beer, Cheval Deux this year at World Beer Cup and won the Bronze for his Zwickelbier at GABF.

The ceremony had ended before he was available to accept his award. When the photo in this story of Dave was shot, the only folks left in Bellco Theater were us and Dave. 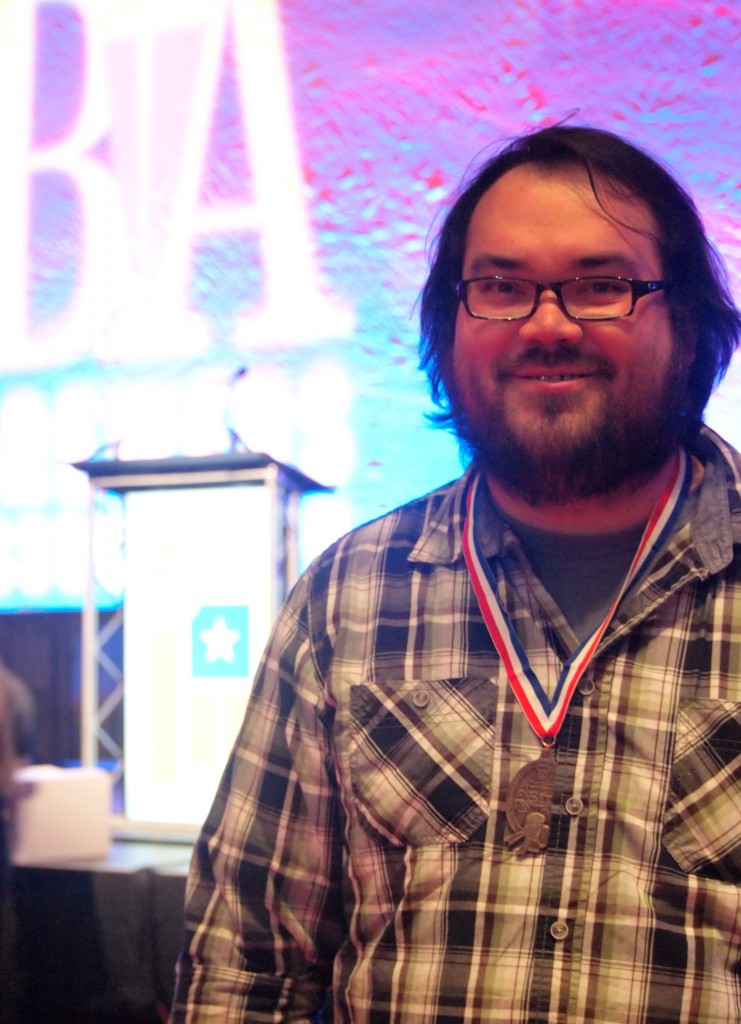 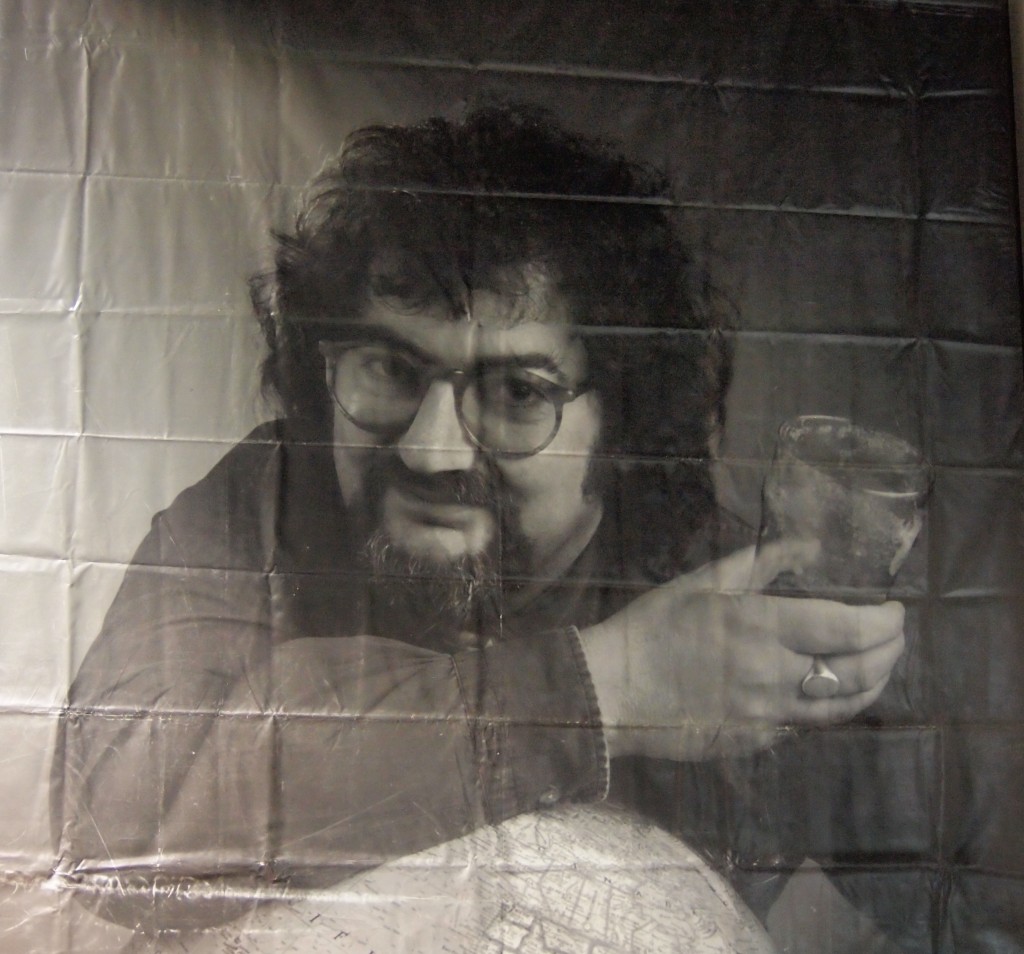 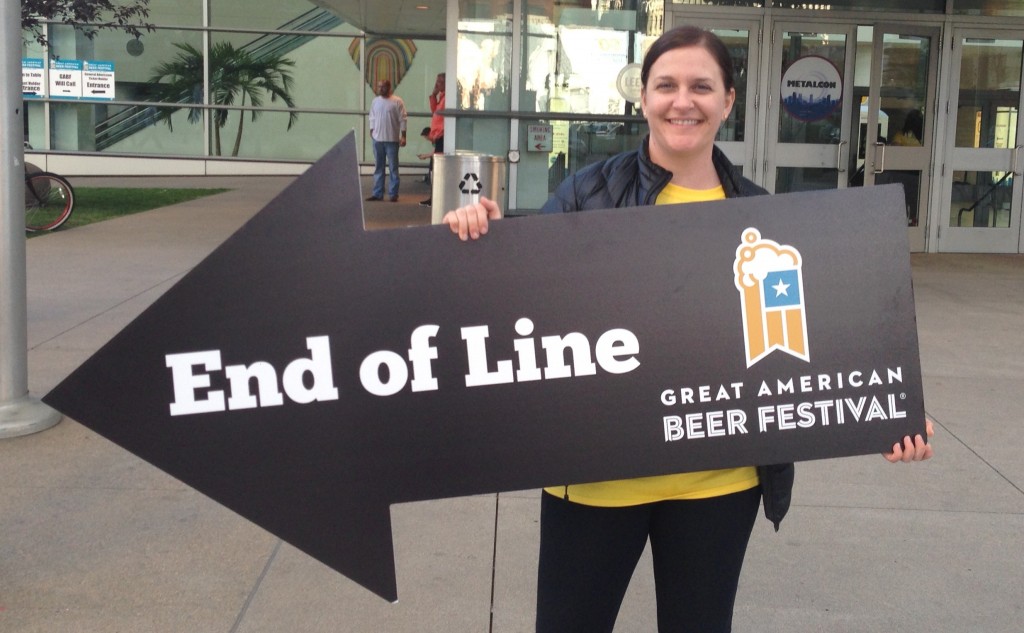 until next time, Colorado