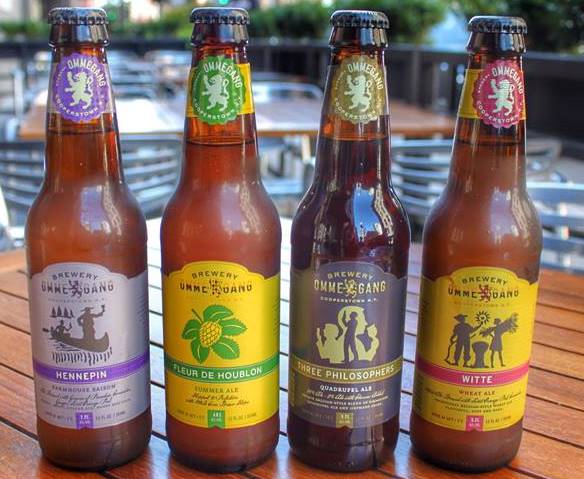 Since it’s inception back in 1971, the Lettuce Entertain You group has opened 130 restaurants with 70 concepts. We took our maiden voyage to one of their spaces in River North for the End of Summer Bash recently. The Hub 51 concept focuses on Modern American Cuisine, the intimate lower level club space (Sub 51) is where the parties reside.

In a city that is known for being the official home of summer, we absolutely had to be in attendance for an event the celebrates the final moments of our most active season. Proceeds from the bash went to Common Threads – a  non profit that educates kids on nutrition, and teaches appreciation for culture diversity through cooking. 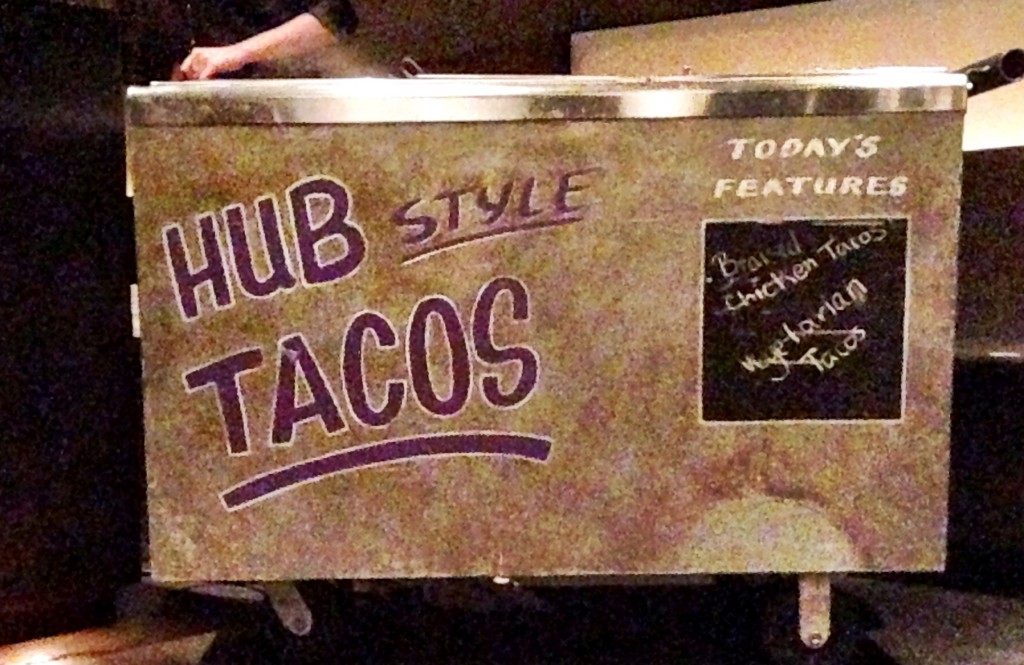 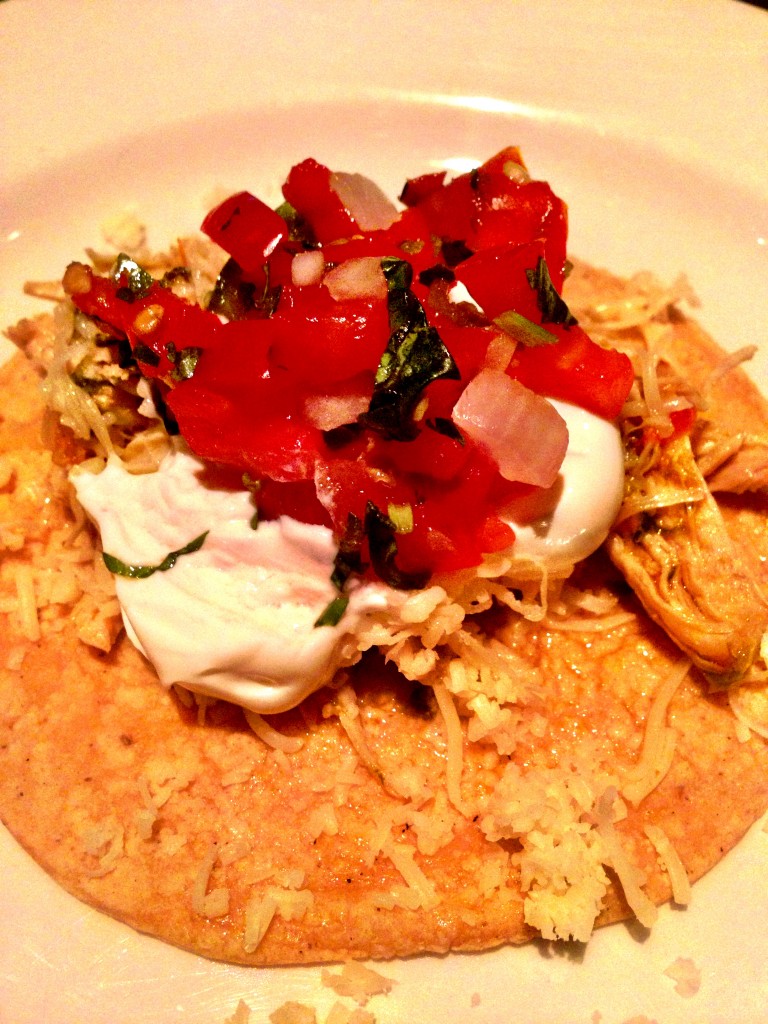 Ommegang was the brewery of choice for the evening. 4 beers were featured including one beer cocktail.

Fleur de Hublon 6.8%
brewed to bring the many elements of the season into a belgian pale ale

The lone cocktail on the evening was created by Ommegang. It incorporated the Witte, Tito’s Handmade Vodka, simple syrup and lime.

Mini white cheddar burgers and mini desserts made their way around the room. But the star of the show was this Shakishaki Tuna (sushi-grade Big Eye, spicy ginger marinade, crispy rice, peanut oil)…it was magical.

One of craft beer’s defining characteristics is the belief that beer should a catalyst to fulfill civic duties. It should be leveraged to support causes you believe in. Nice to see a spot like HUB 51 embrace this belief, and this is just the beginning. Their beer dinner series debuts next month. Reps from Allagash Brewing Company will be co-hosting that event.

Here’s a little known fact about Allagash. Outside of their core, east coast markets, the only cities you can find their brews are Chicago and LA.