Home Around Town One Night Only 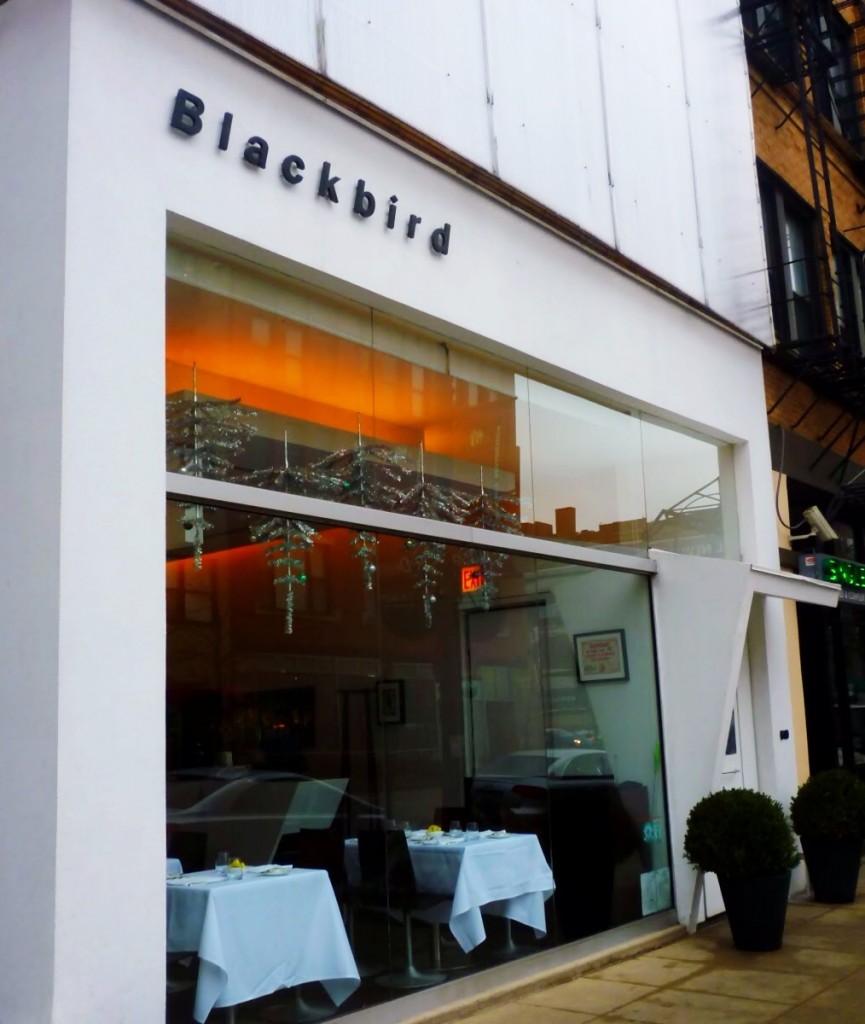 Blackbird Chicago in West Loop was the scene for craftbeer.com’s Pamper Your Palate Dinner

Julia Herz, Publisher of craftbeer.com was our host for an unparallelled 4-course dining experience that featured 2 different beer styles with each dish. We know beer is a much more versatile partner for food than wine could ever be. Chef Adam Dulye from The Monk’s Kettle in San Francisco was flown in to create the menu. He made some interesting points when explaining how beer goes beyond just resetting your palate with each bite of a dish. His approach is that different beer styles with the same dish helps you identify where malt sweetness and roastiness are in beers and how hops are affecting them. 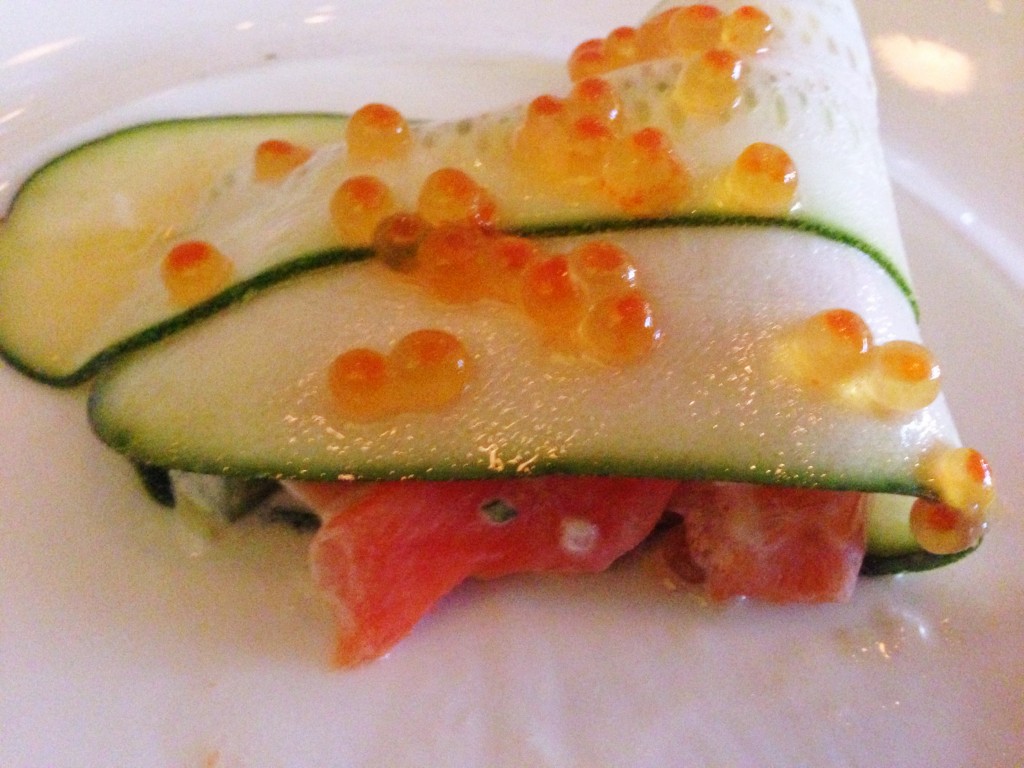 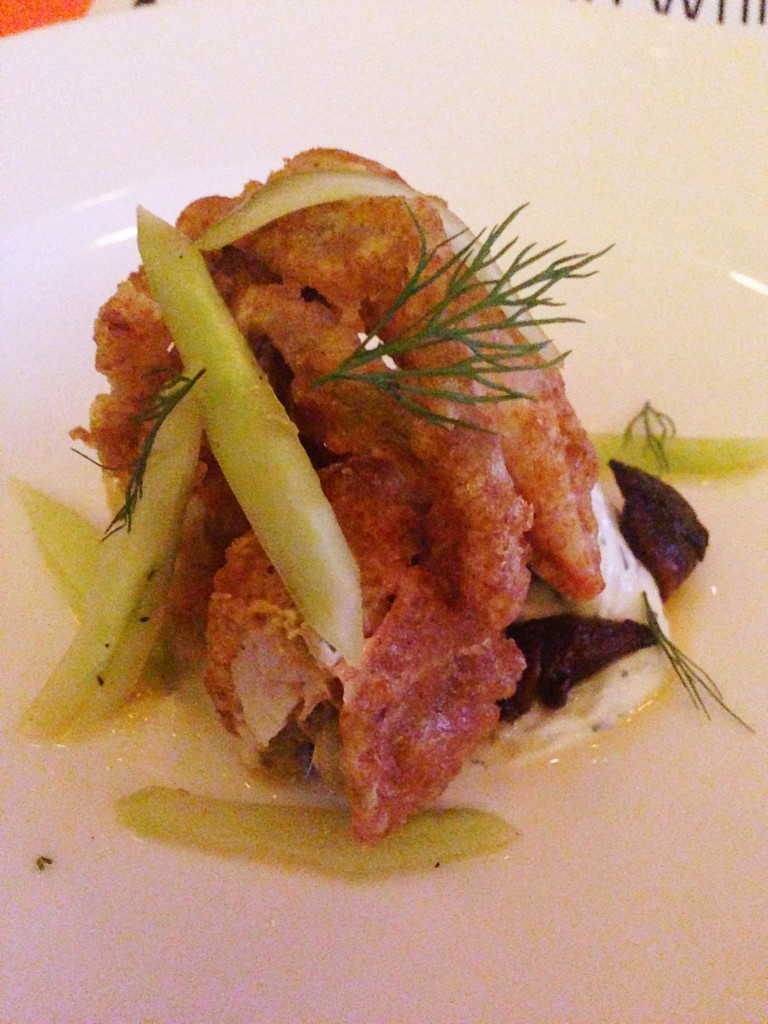 Along with presenting their beers, many brewers in attendance used the platform to discuss core ideals regarding beverage quality. Some breaking news as well as a historical view of each company was shared with the group.

Haymarket plans to open a production facility separate from their current West Loop brewpub. The team has been viewing property throughout Chicagoland for about a year and are actually considering making southwest Michigan home for their expansion.

San Francisco’s 21st Amendment Brewery will be available in Chicago next year. The plan is to be in the market by Spring 2015 as soon as they finalize a distribution deal. 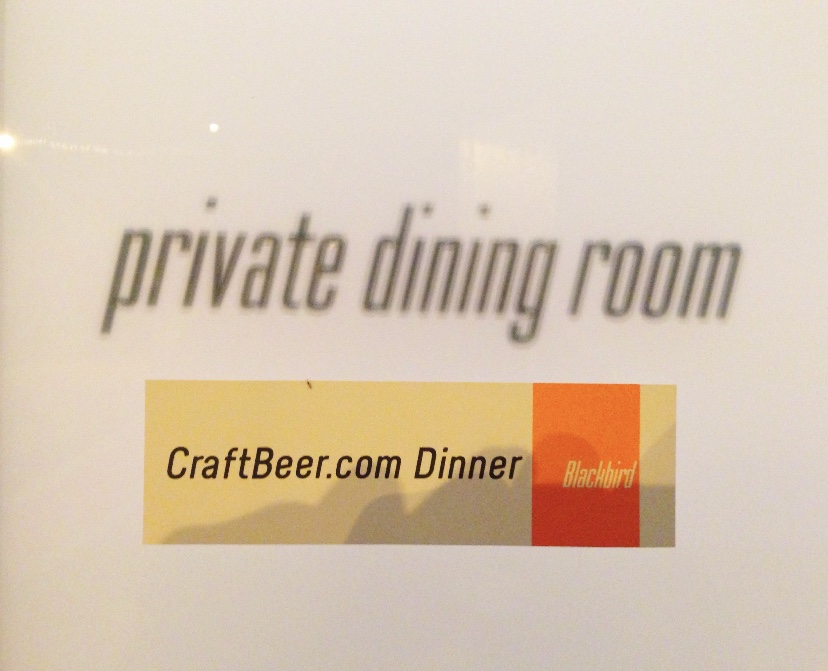 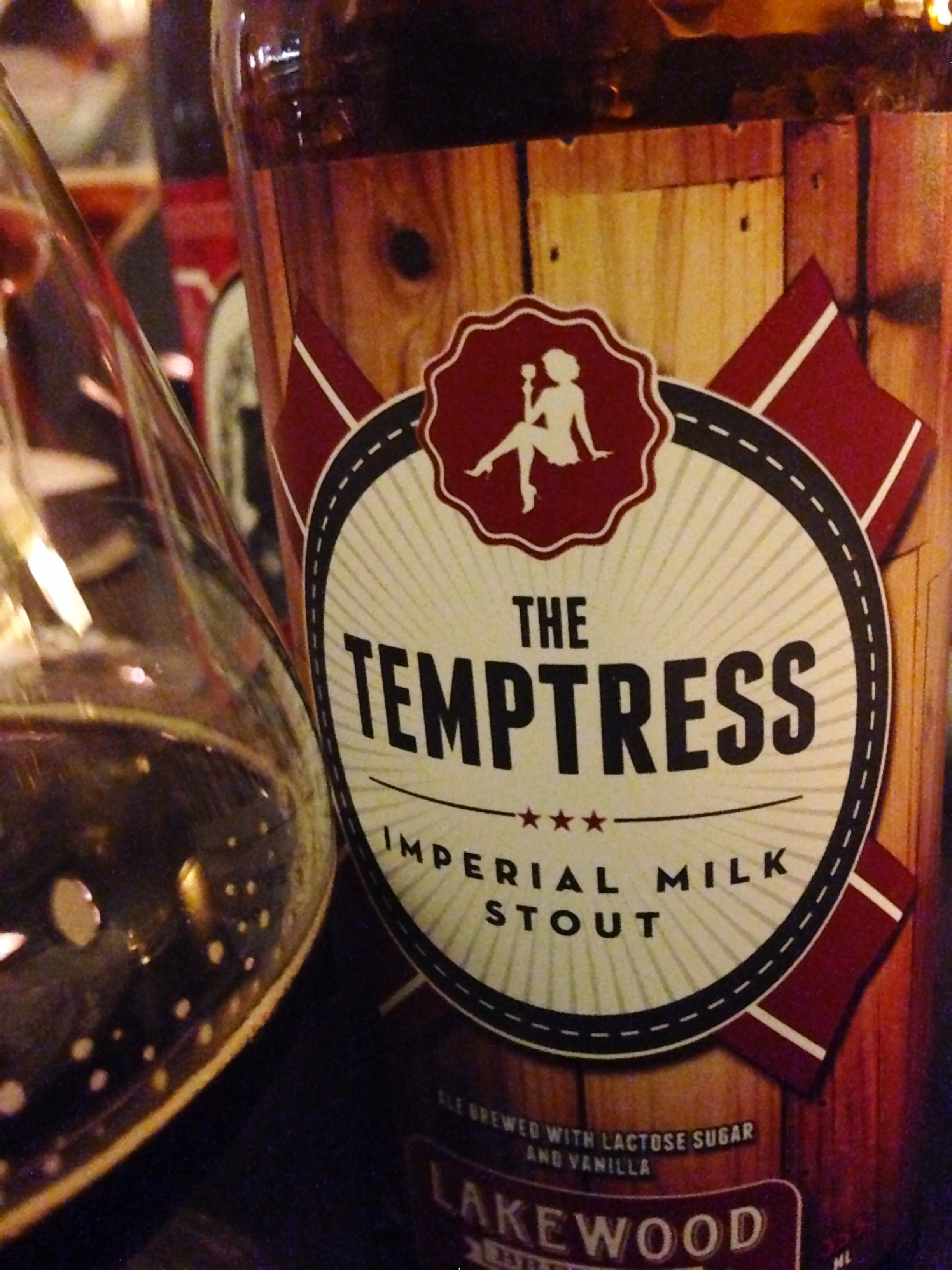 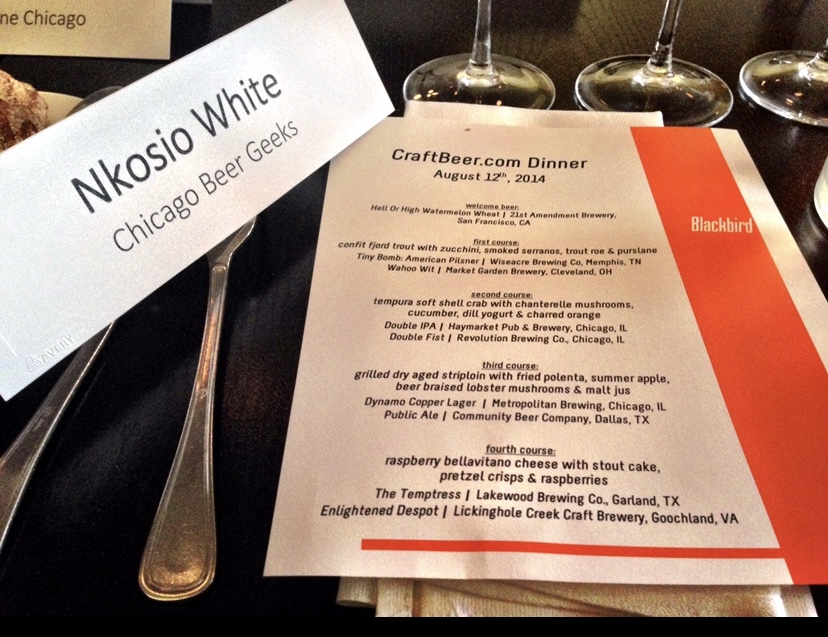 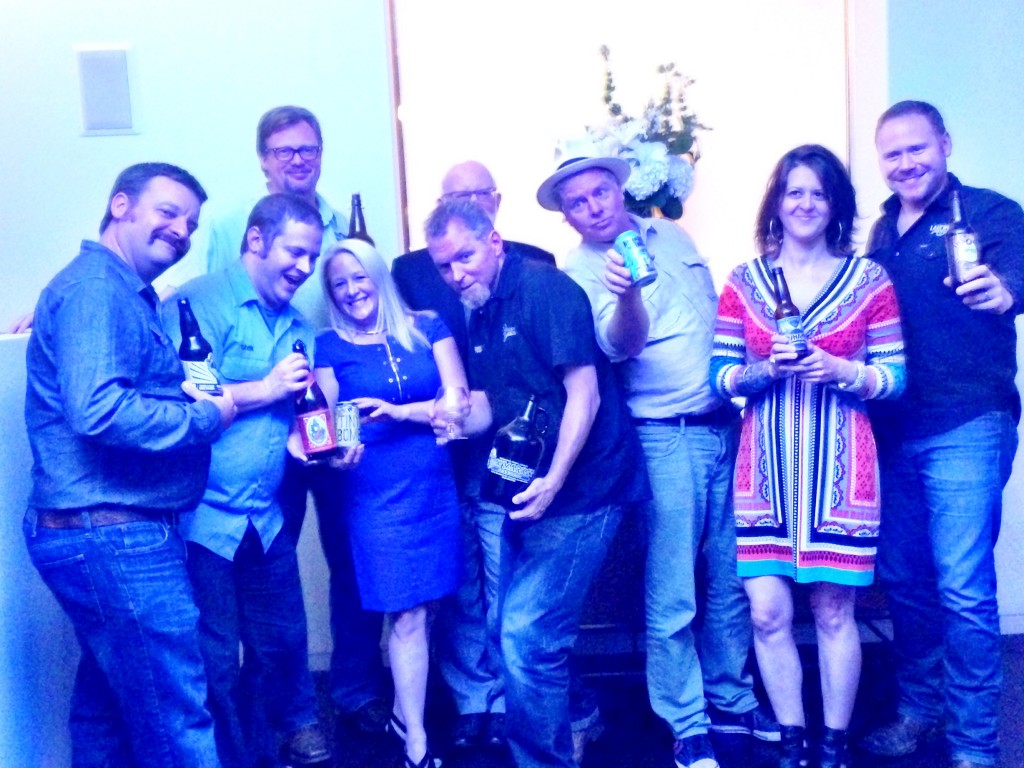