Home Around Town Urbs In Horto 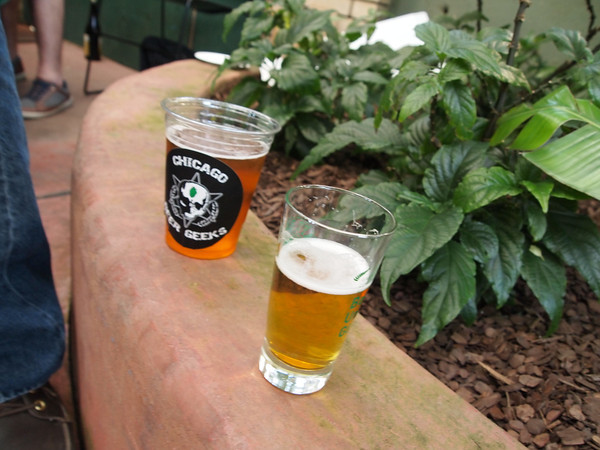 It’s no secret that this is one of our all time favorite events. Beer Under Glass ranked number 2 last year on our 12 most awesome of 2012 list. BUG is the only time all year that we get to venture to the west side of Chicago for a major festival. Did we mention that it’s the Opening Ceremony of Chicago Craft Beer Week? For me more than anything in this cold weather town that we live, Beer Under Glass represents that time of year where my city come alive! This year’s celebration featured 54 breweries and 8 food vendors. The Illinois Craft Brewers Guild always does a good job of not overselling events, this year was no exception.

In addition to the breweries we have come to expect at these events, we were able to enjoy several breweries making their Beer Under Glass debut. 18th Street, Ale Syndicate, Baderbrau, Triptych, 4 Paws, Church Street and one of STL’s Finest – Perennial Artisan Ales just to name a few. Many people don’t know that the man behind Perennial – Phil Wymore is part of the Goose Island lineage. He is also responsible for the recipes of Madame Rose (Goose) and Big Hugs (Half Acre).

Beer Under Glass kicks off the 11 days of citywide civic pride known as Chicago Craft Beer Week. This town has so many stories to tell. In many ways it is a living, breathing museum that we are constantly rediscovering. For most of us craft beer is not just what we drink, it’s who we are..it’s a way of life. We are a collection of brewers, entrepreneurs, artists, historians, change agents…and beer geeks. This event is not just us converting a national landmark into the city’s largest beer garden for one night. It is also us celebrating all the we are and welcoming the coming of Spring under a classic backdrop. 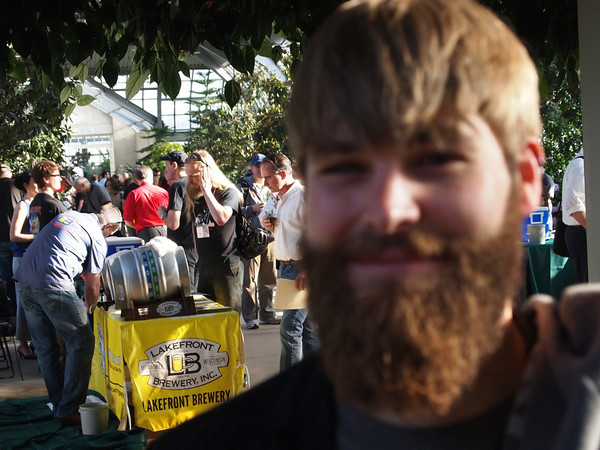 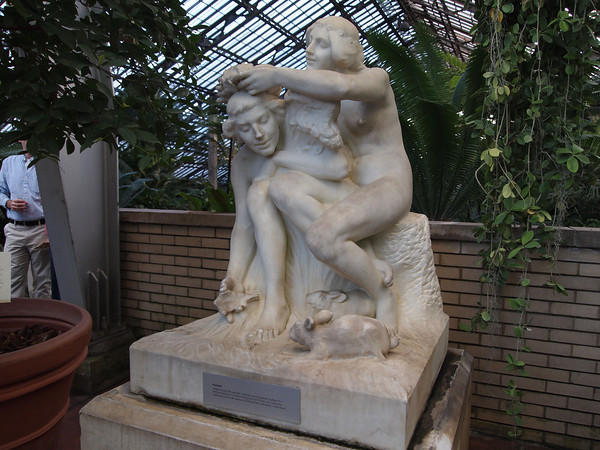 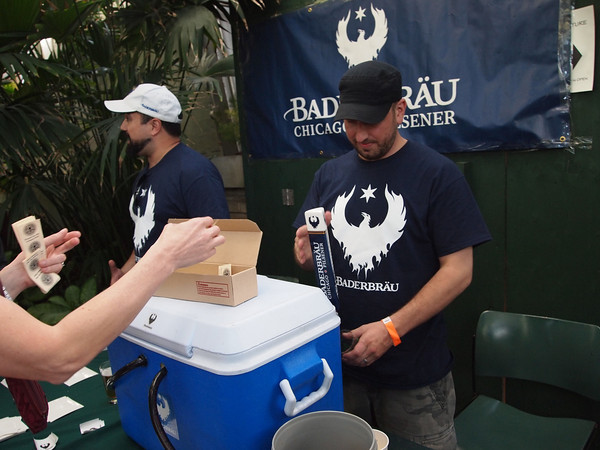 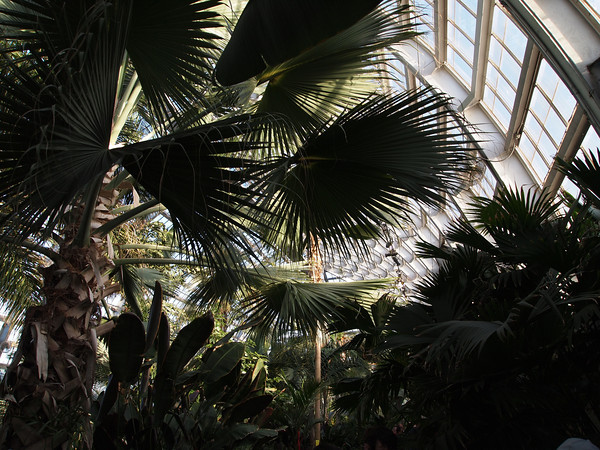 one of the largest most stunning conservatories in the nation 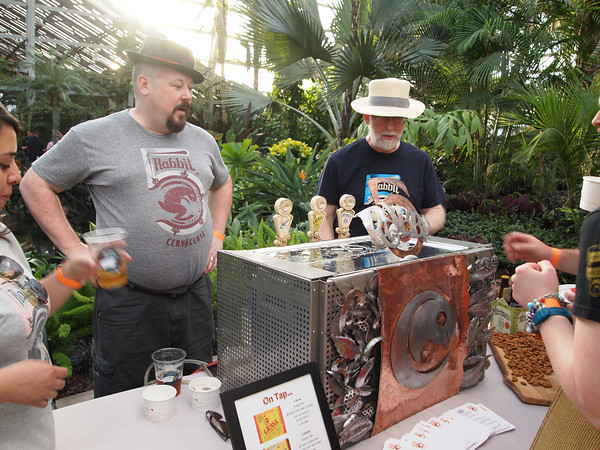 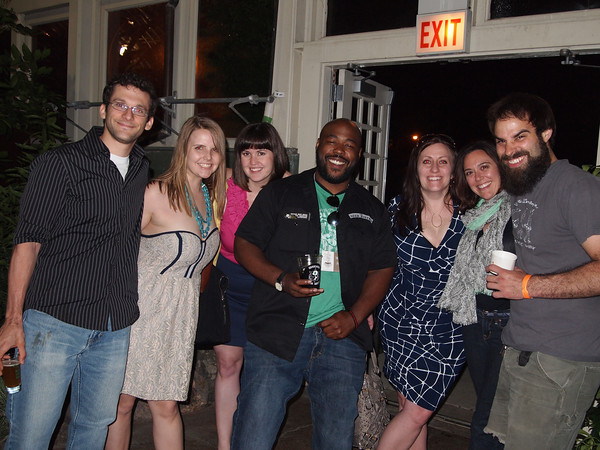 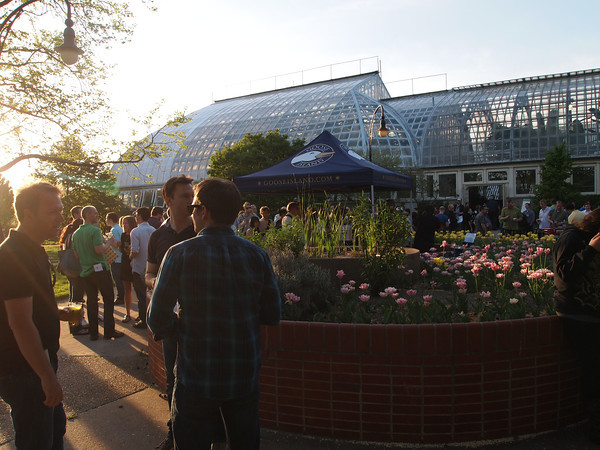 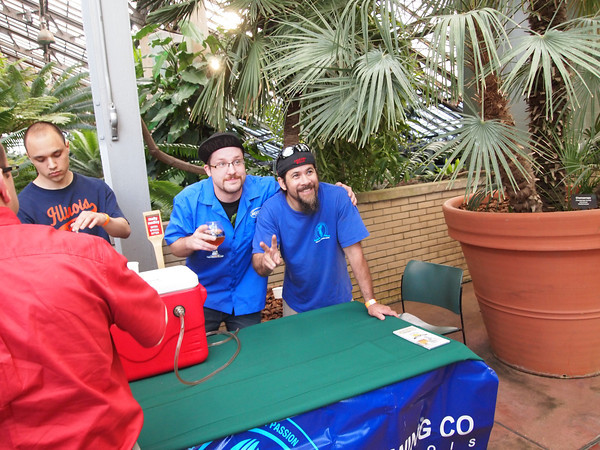 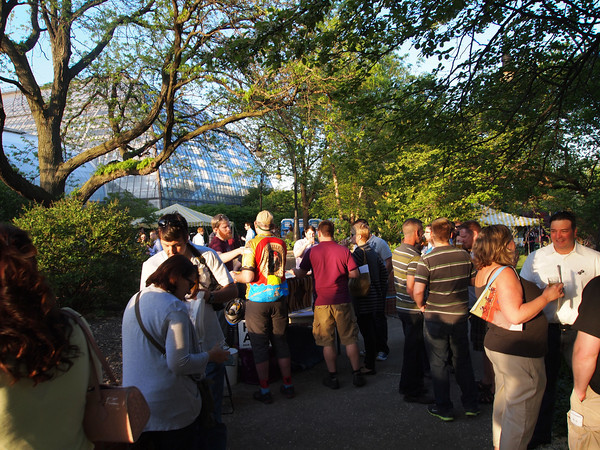 over 1500 attendees under 7 different climates 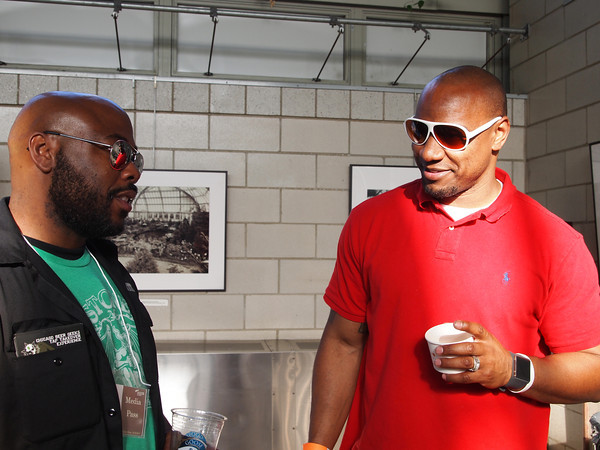 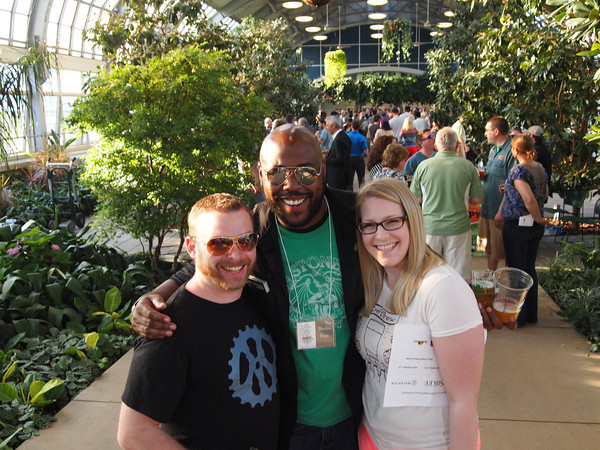 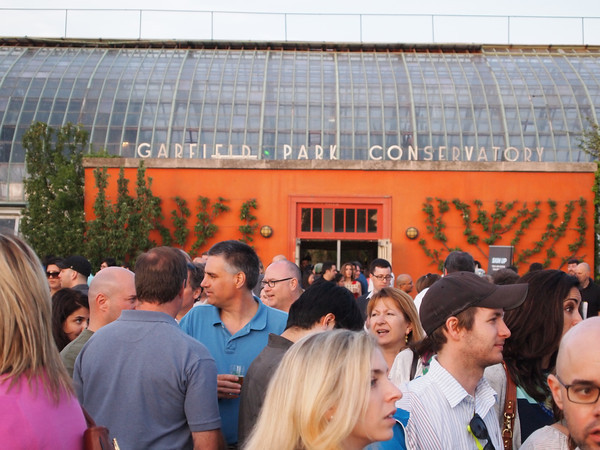 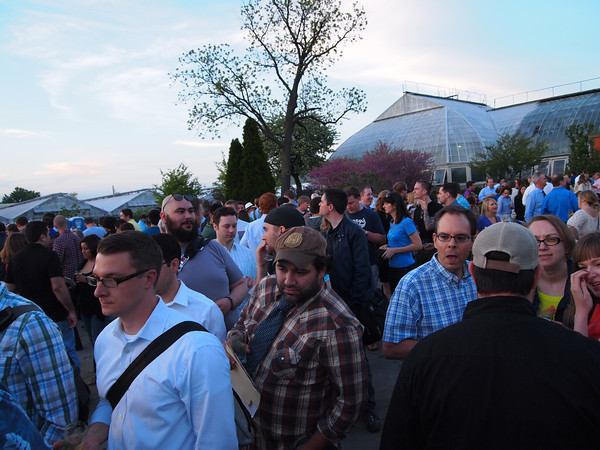 steps from the Destihl booth 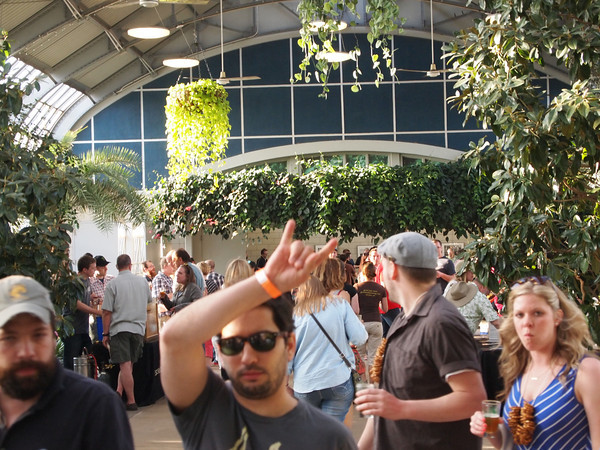 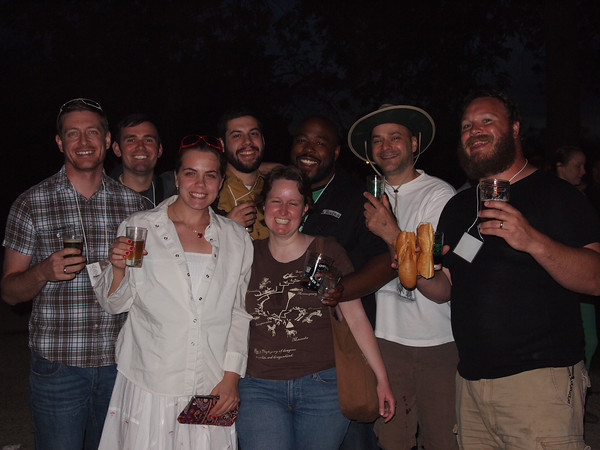