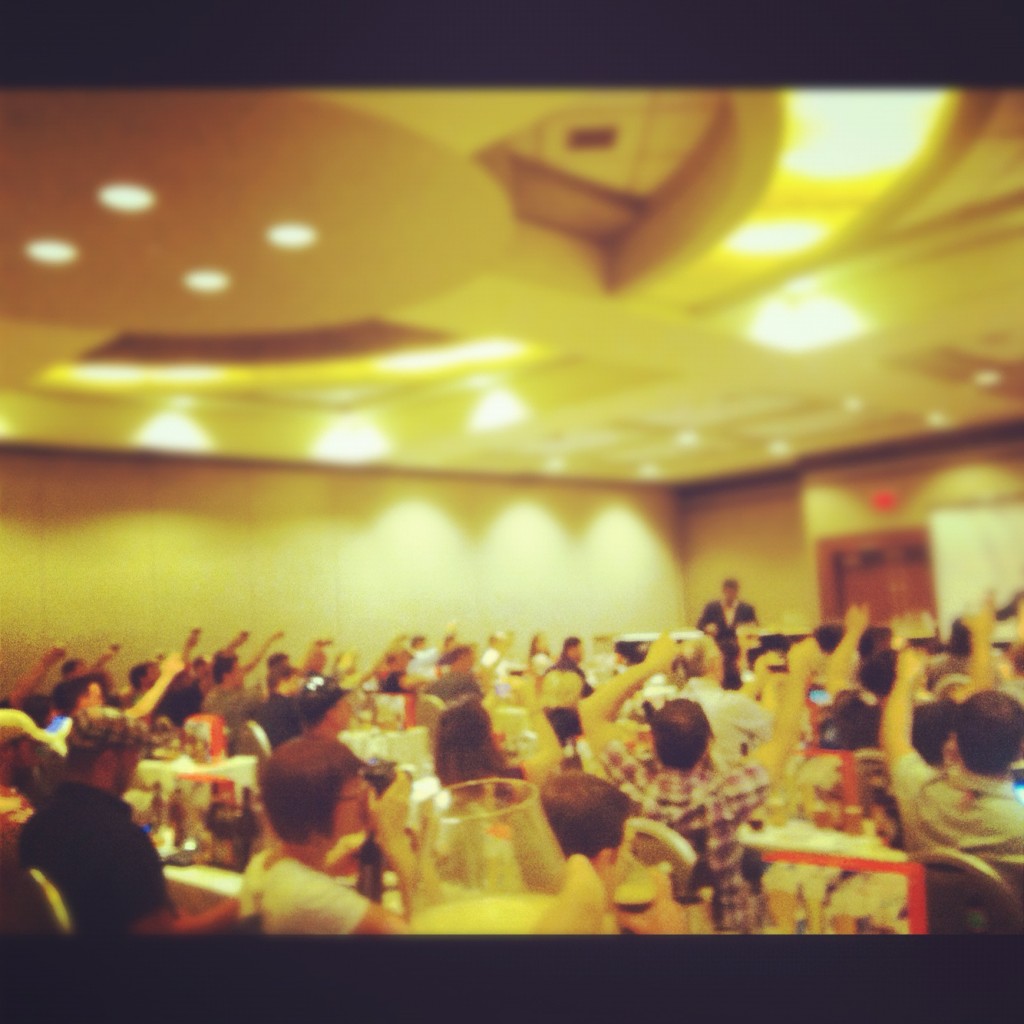 The only thing more awesome than the beers we drink are the people that we meet along the way. We are proud to celebrate beer culture in our city. We discuss the people, the neighborhoods, and the events that make our town awesome. We had the rare opportunity to spend 3 lively days in Indiana’s State Capital to rock out with our peers from across the country.  Prior commitments forced us to miss the Pre Conference Excursion led by Kristin Stroud & CBG Jess.  We planned to meet everyone in Lafayette, Indiana at the Lafayette Brewing Company;  however, we quickly got distracted when passing Munster, and decided to hit Three Floyds instead. Later we found out that the LBC was a  pretty awesome scene, and even opened a bottle of 13 yr old barelywine for the bloggers in attendance. 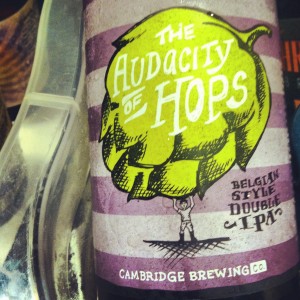 I didn’t know what to expect from the conference, and was on the fence about attending..that was before we learned Garrett Oliver and Chicago’s Own Randy Mosher were delivering keynote speeches. We were blown away by BBC’12 and our trip to Indy on many levels. The 3 day conference was scheduled nicely on the same weekend as the 17th Annual Indiana Microbrewers Festival. We also got to spend an afternoon at Sun King Brewing ( a brewery that in 3 short years already has 9 GABF medals.)

Speeches by Julia Herz Program Director of the Brewers Association, Live Blogging, Lunch with The Jacob Leinenkugel Company, The Night Of Many Bottles, The Spiegelau Glassware Demonstration, hearing both keynote addresses, and spending time with fellow beer bloggers were some of the many highlights. The conference, put on by Zephyr Adventures, was packed with non stop events. The 10th largest distributor in the country, Monarch Beverage Company, played a huge roll in the conferencing coming to Indy. On a personal note, I finally met the founder of Girls Pint Out Tamre Mullins. She was a gracious hostess during our pub crawl, which introduced us to some wonderful local venues and beers. (Sun King Pappy Van Muckle…YES!)
My favorite spot had to be The Rathskeller. A venue described as  “Bavarian Flair in Downtown Indy”.  It’s the oldest restaurant in town, located in the Athenaeum Building, which is on the National Register Of Historic Places. It’s a massive space that feels cozy and has a wicked beer garden in the rear.

Here are a few images of our road trip to Indiana. 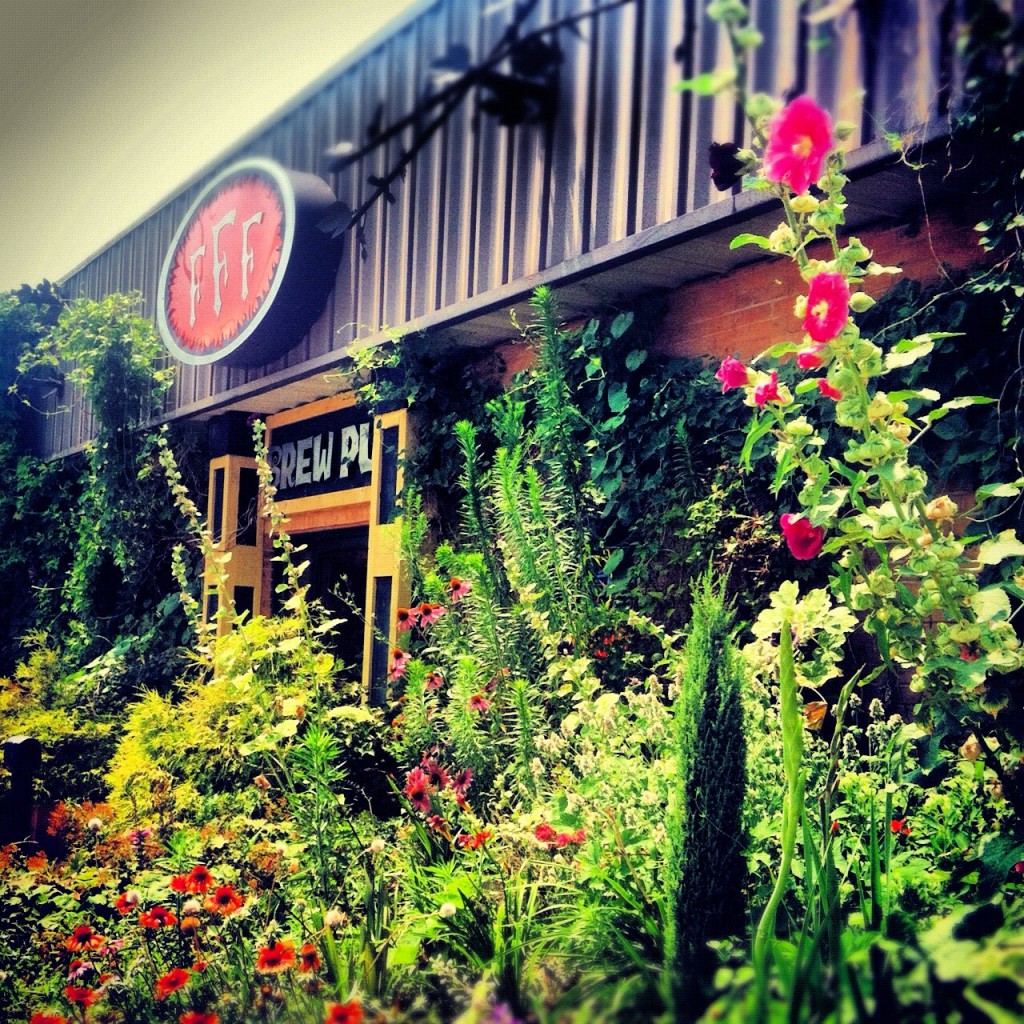 got sidetracked and decided to hit Three Floyds Brewpub in Munster, Indiana on the way down 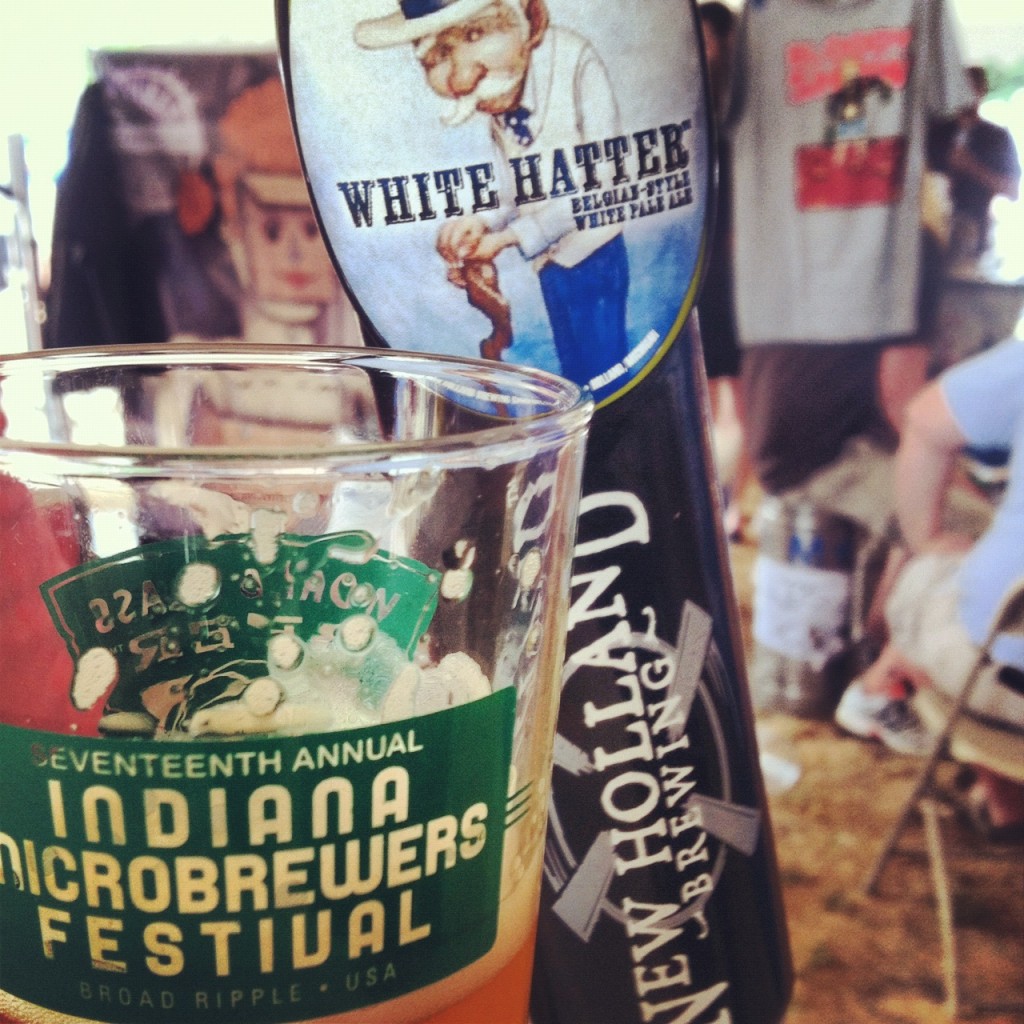 The 17th Annual Microbrewers Festival was part of the Saturday afternoon agenda. 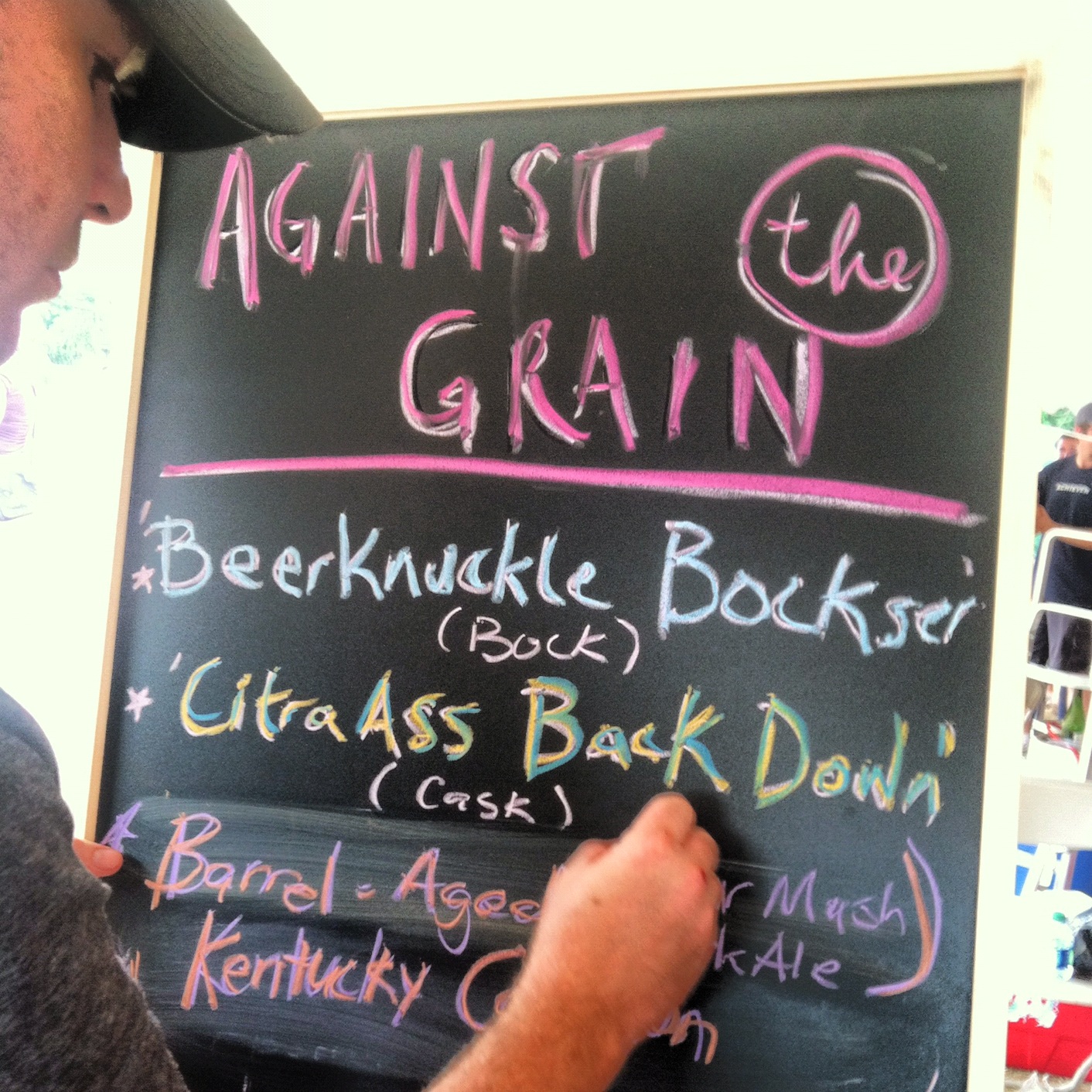 Against The Grain Brewery 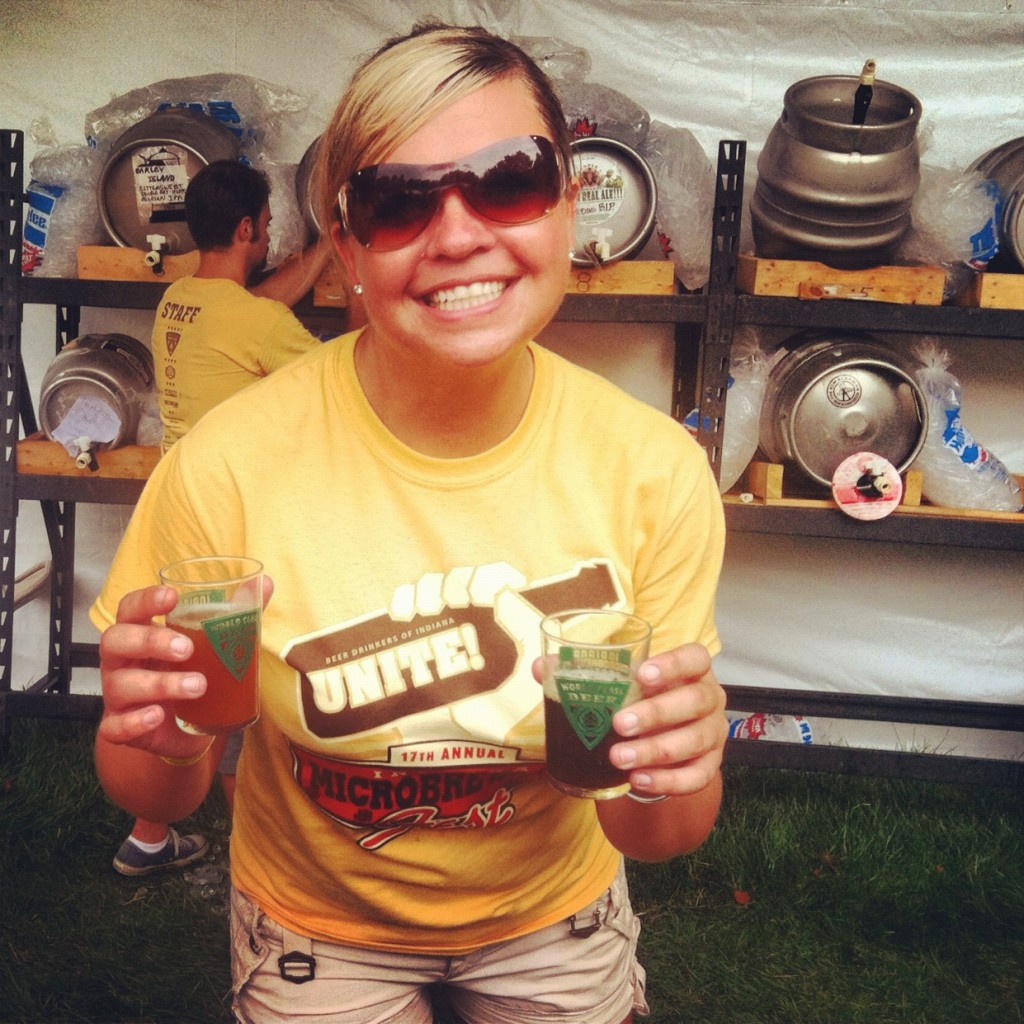 The Cask Tent and IMF 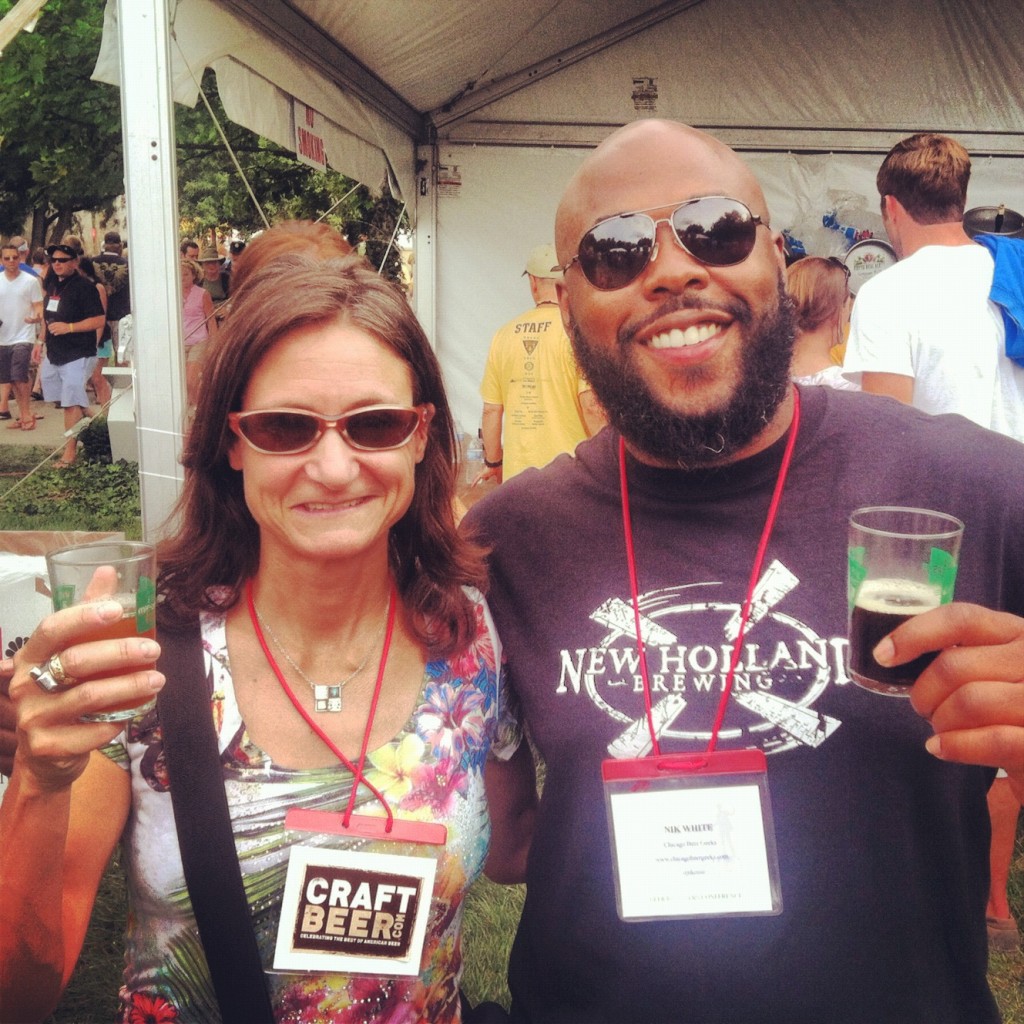 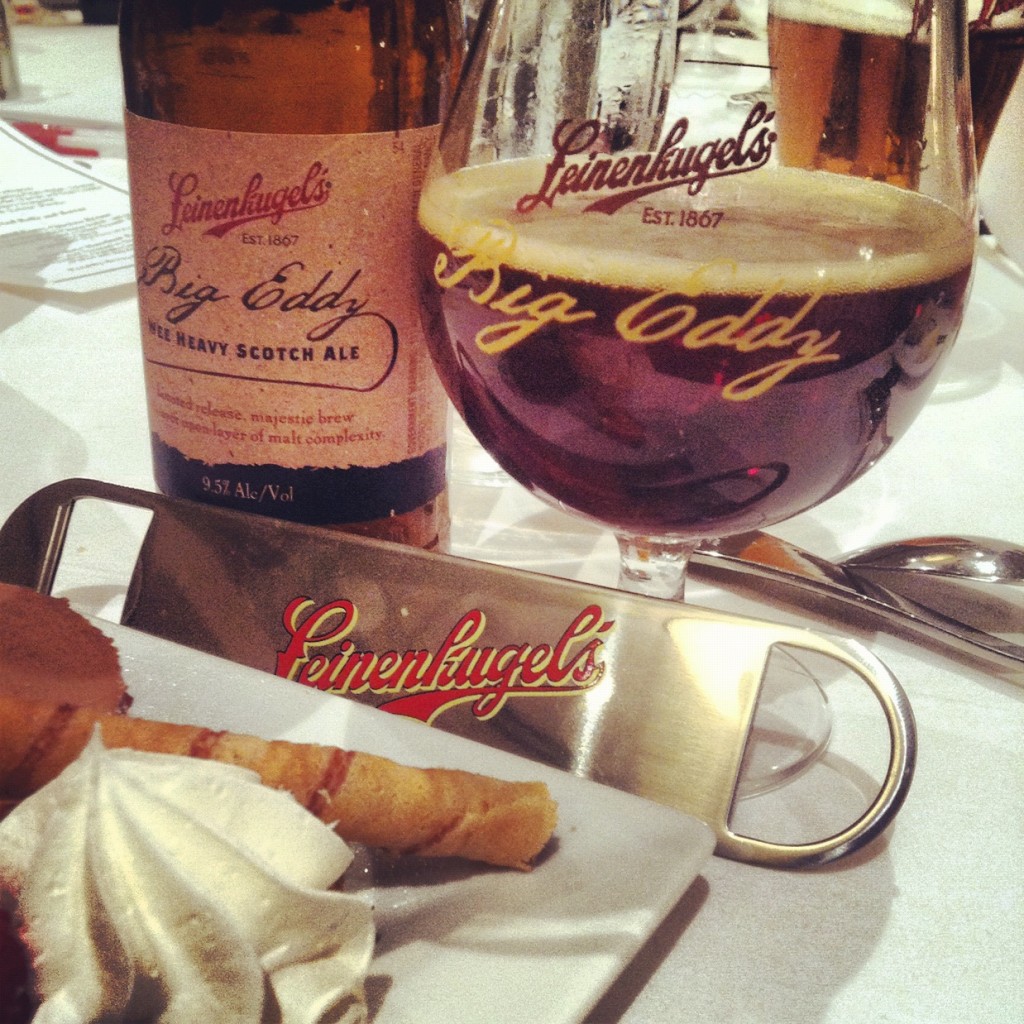 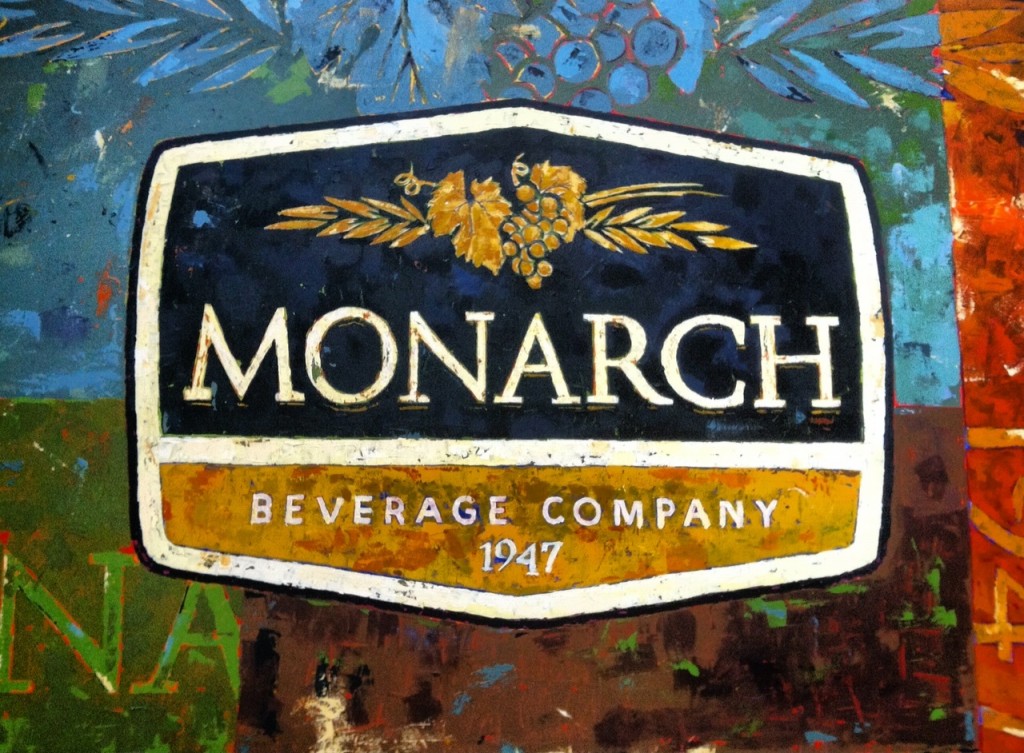 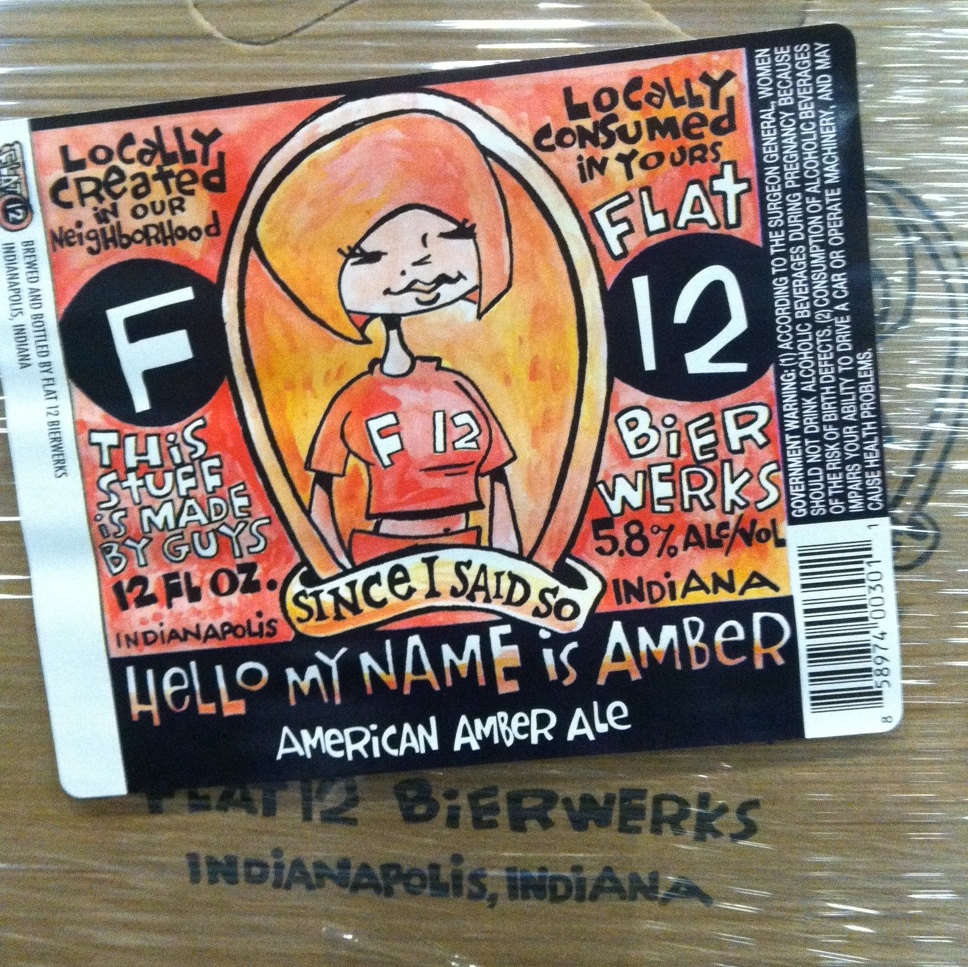 Hello My Name Is Amber 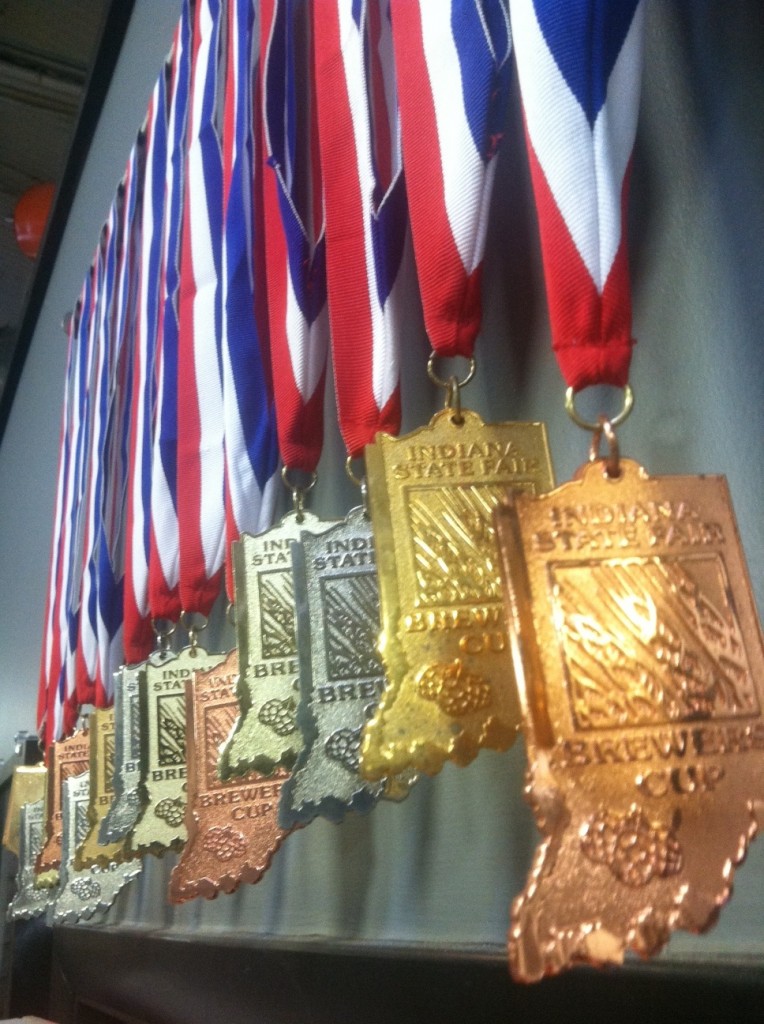 The People Choice: just a few of the awards that reside at Sun King Brewery. They hosted a farewell lunch for us on Sunday afternoon 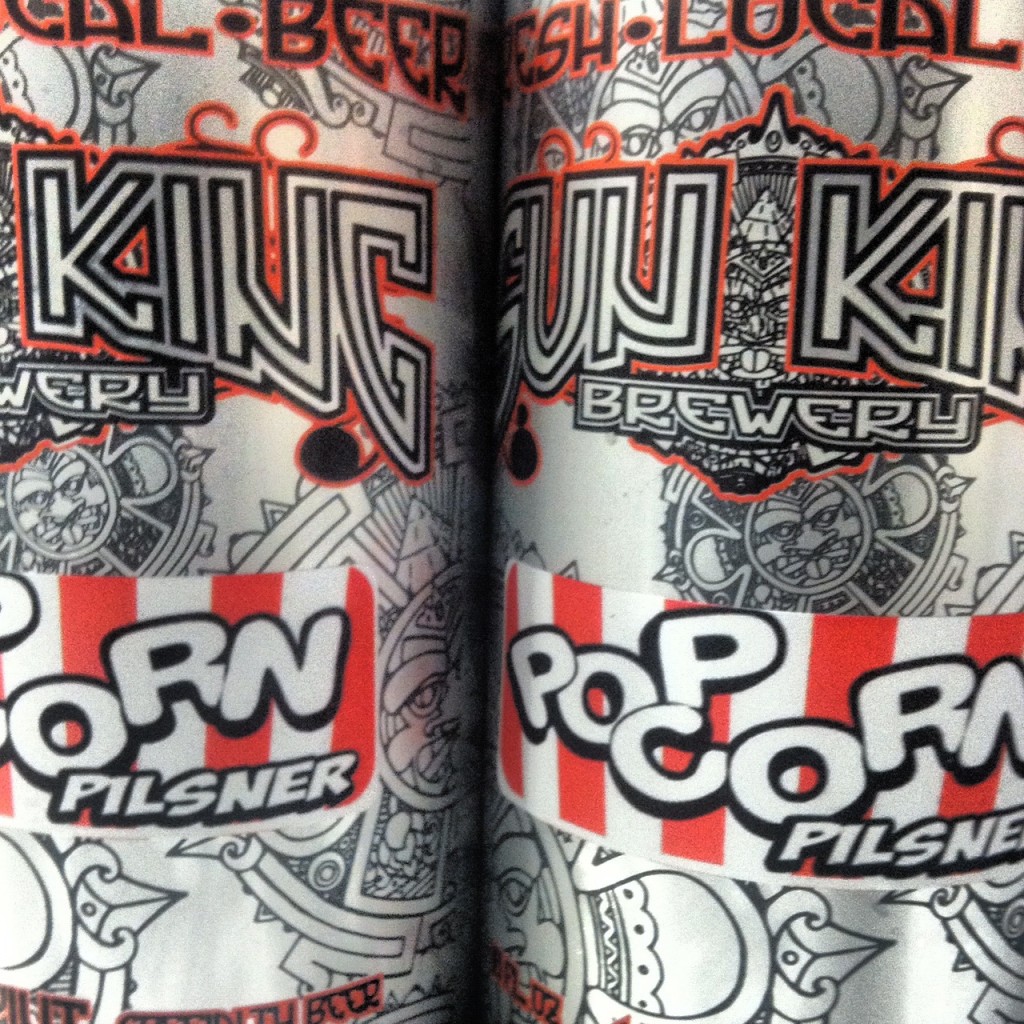 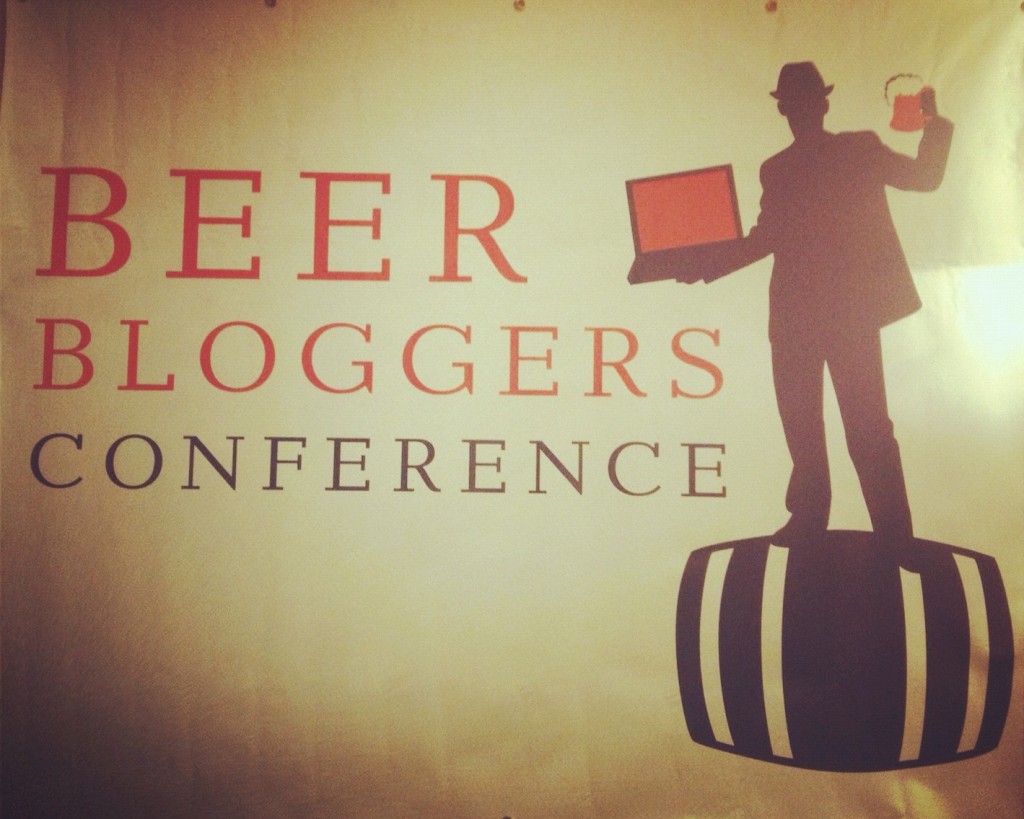 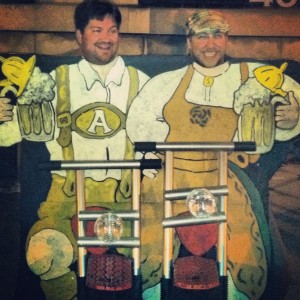