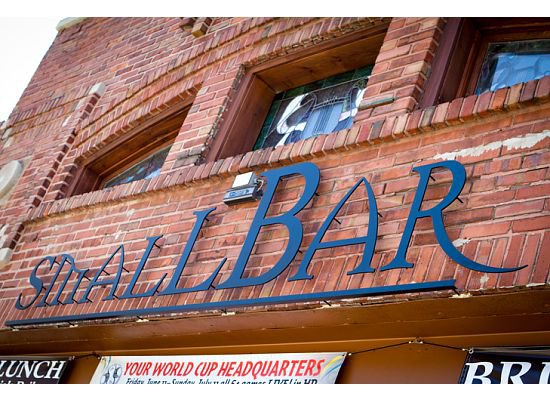 One of my favorite Lincoln Park hangouts is Small Bar Fullerton. That location and The Local Option really set the bar for craft beer awesomeness in that neighborhood.  The Beer Bistro in West Loop is great spot for craft beer as well. If the format looks anything like that location, the good folks of Lincoln Park are in good hands.

Below is the official Press Release sent to us today from SmallBar Fullerton on the transaction.

“The addition of Chef Justin White and mixologist Craig Hiljus this past year helped to bring every aspect of SmallBar closer to its full potential,” says SmallBar Division owner Phil McFarland. “This is an opportunity for this team to focus its energies 100% on SmallBar Division so that we can continue to elevate the food, beer and cocktail programs and continue to bring stellar events to one central location—SmallBar Division.”

Since 2005, The Beer Bistro has promoted craft beer in the West Loop. The Beer Bistro’s goal is to help the guest appreciate the balance of hops and malt and much, much more. The menu at The Beer Bistro offers something for everyone and isn’t priced for regular visits. The Beer Bistro looks forward to continuing this tradition in Lincoln Park.