As many of you know the closing ceremonies for  Chicago Beer Week ’12 will once again be at Revolution Brewing. This year’s party wont be at the pub, but at their brand spankin’ new canning facility near Belmont & Kedzie. What once was home to the old Stroh’s Brewing Company canning line, will now be producing some of the city’s best craft beer..exciting times in this town of ours. Here is a peek at the prototype of two Revolution beer cans that should be hitting stores just in time for Spring. 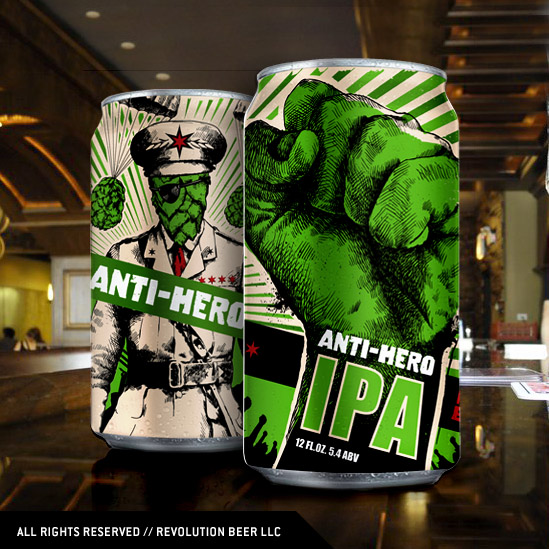 Anti-Hero IPA- An American hop assault for all the ambivalent warriors who get the girl in the end 6.5% ABV 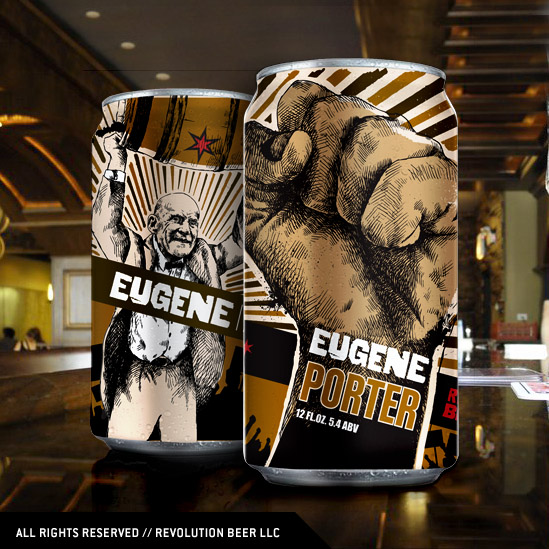