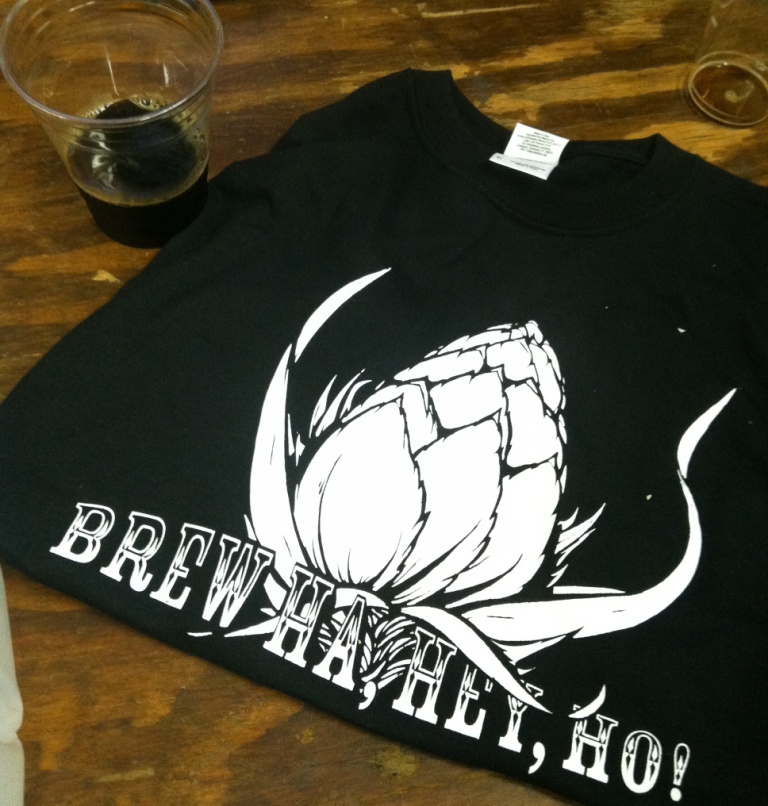 Brew Ho Ho is the 3rd installment in a series of events that shines a spotlight on the awesome homebrew scene in the city. 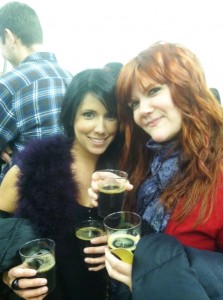 I had heard of many of these brew crews before, it was nice to try all their offerings in one day. Homebrewing is really one of the cornerstones of this craft beer renaissance we are currently in. The largest craft brewer in the country Boston Beer Co.  got started by brewing recipes at home that he (Jim Koch) found in his relatives attic. The Goose Island crew professed that it was the homebrewers in the Chicago Beer Society and,  the techniques they were using that inspired the GI masterpiece Bourbon County Stout.

The Brew Ho Ho wasn’t just some strange brew your neighbor pulled out of his closet. In most cases these were well executed recipes with fun titles and big flavor!

The scene came together in a nondescript 2nd floor space in the heart of Wicker Park.  It was a vibe that felt like an awesome daytime house party. There were the tradition flannels and facial hair you expect to find when we get together.  But the ratio was maybe 60-40 guys as the female gender was well represented.  One of my favorite moments was when CBG Jess met a female homebrewer (a customer in attendance) who mentioned that Jess was one of the reasons she was so passionate about beer.  I really dug this event, its the underground, the essence of the scene. 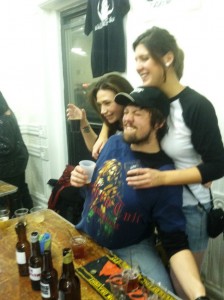 It was more SXSW than Lollapalooza, more The Rapture at Metro than Black Keys at United Center. The Brew Ho Ho at its peak on this day was a packed house, like a mini homebrew version of Hoptacular but more awesome. It wasnt the ‘beer me now’ crowd. As my buddy Dustin observed ” theres alot of people here, but its a good vibe…the kind where you want to get to know the person next to you.” I couldn’t have said it better myself.

Chef Won Kim and his team created some tasty baked goods to compliment the 8 breweries in attendance. It was cool to see reps from local and national breweries, as well as Angel Share Bourbon!   Here’s a rundown of the beers we tried. 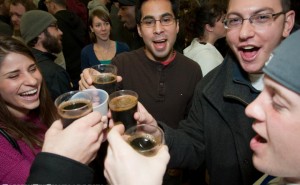 photo by Tommy Territ, check out his work at www.tommyteephotography.com 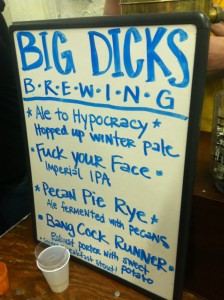 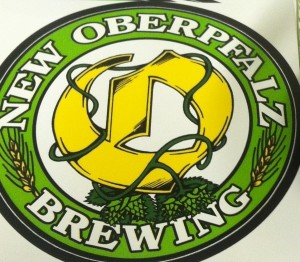 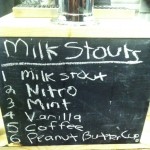 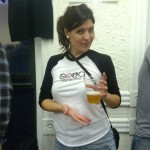 lovely!..the beer was delicious as well 🙂 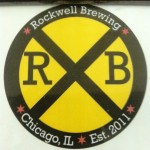