Home Events The Brewery That Conquered The World

The Brewery That Conquered The World

1759 was the year things got started for Sir Arthur Guinness’ brewery. The original location sat on 4 acres; the current space at St James’s Gate occupies over 50 acres. The Storehouse is the seven-story visitors center on the brewery complex grounds that is parts history museum, taproom, art gallery, restaurant, and event space. Aside from the Chicago style architecture, the most impressive attribute of the Storehouse would be the employees that live and breathe the company’s accomplishments.

The space literally holds five miles of archive papers. Very few moments in my beer travels were cooler than waking up in Dublin and taking a cab to Guinness with 13 beer writers to experience a collection that includes a brewery notebook from October 24th 1801. 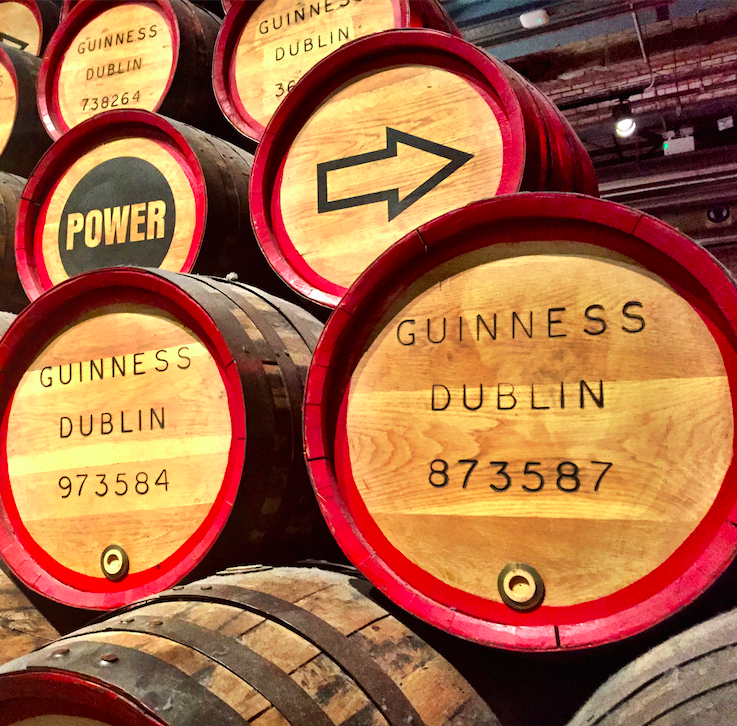 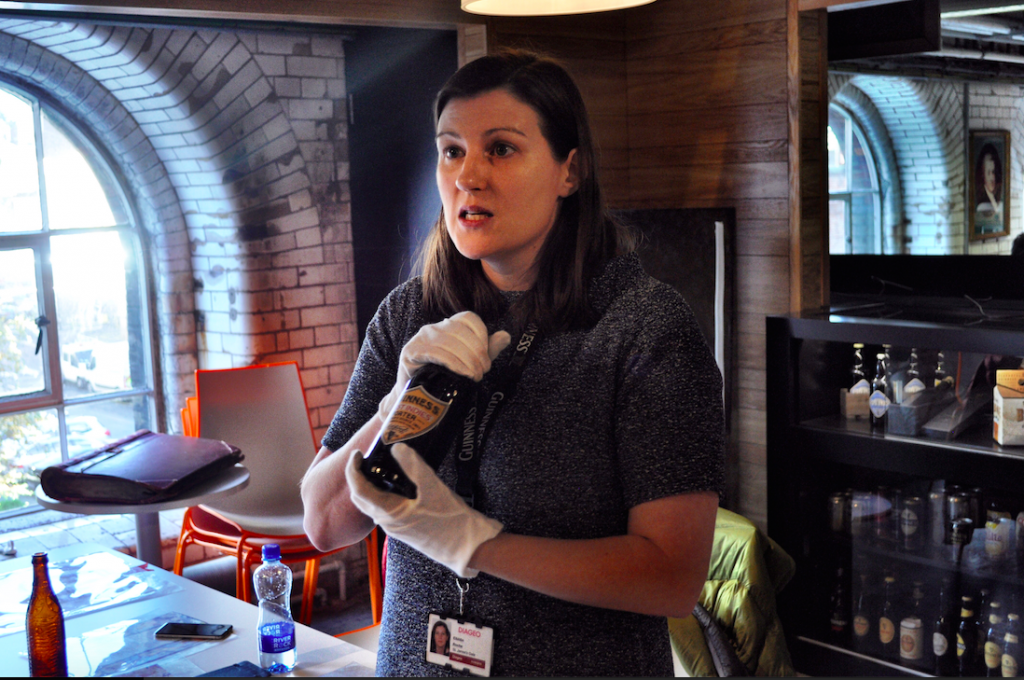 Archive Manager expressing passionately how she may be forced to whip your ass for touching these items. 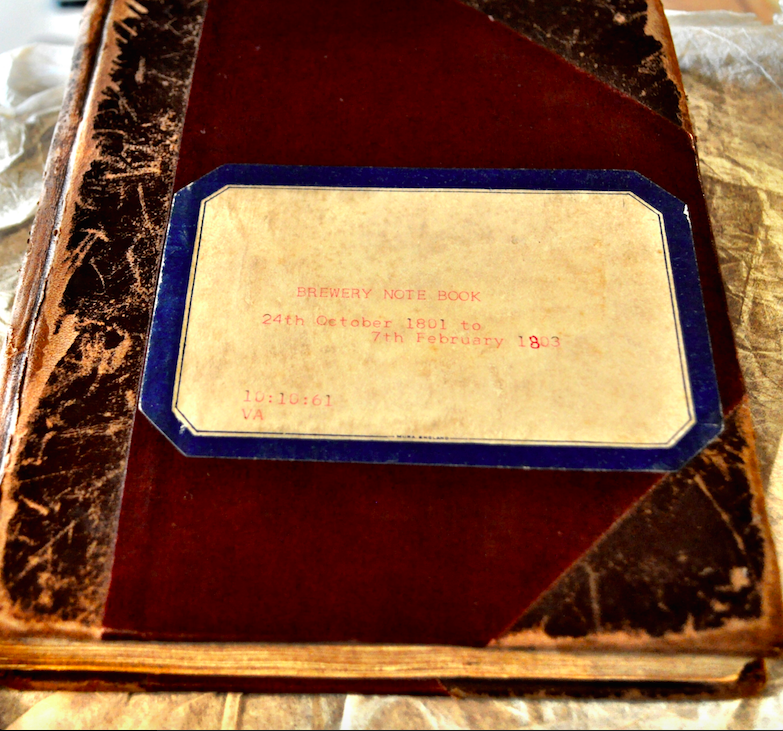 The brewery book of Sir Arthur Guinness from 1801 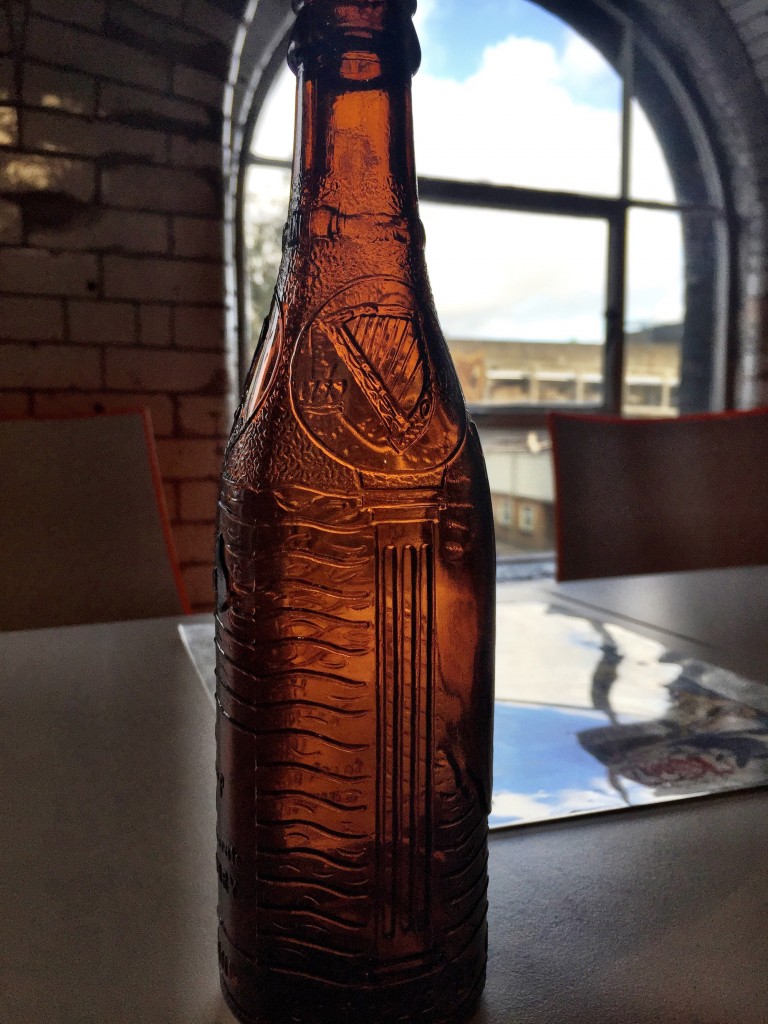 message in a bottle sent from Dublin recovered in New Zealand

Before producing the stout that would make them the top brewery in the world by volume (until 1929), Guinness’ flagship was a Red Ale. It wasn’t until Arthur’s post collegiate trips to London that he was inspired to create an Irish version of the Porter.  Eighteenth century England is where Arthur fell in love with this style, a beer named for the dock workers who consumed it after their shift.

The nitro version of the Guinness that we know and love was introduced for the brewery’s 200th anniversary. Since then over 20 different styles have been created worldwide including exclusive varietals in countries like Belgium. On the top floor of the Storehouse is the Gravity Bar, an observation deck with a stunning view of Dublin and the Wicklow Mountains (the brewery’s water source). This is easily the busiest floor at Ireland’s most visited attraction. Everyone from Tom Cruise to President Obama to the Queen of England make it a point to visit Gravity Bar and enjoy a perfect pint. But the jewel of the facility is The Connoisseur Bar Experience – a private space that offers a deep dive into the full lineup of Guinness variants. 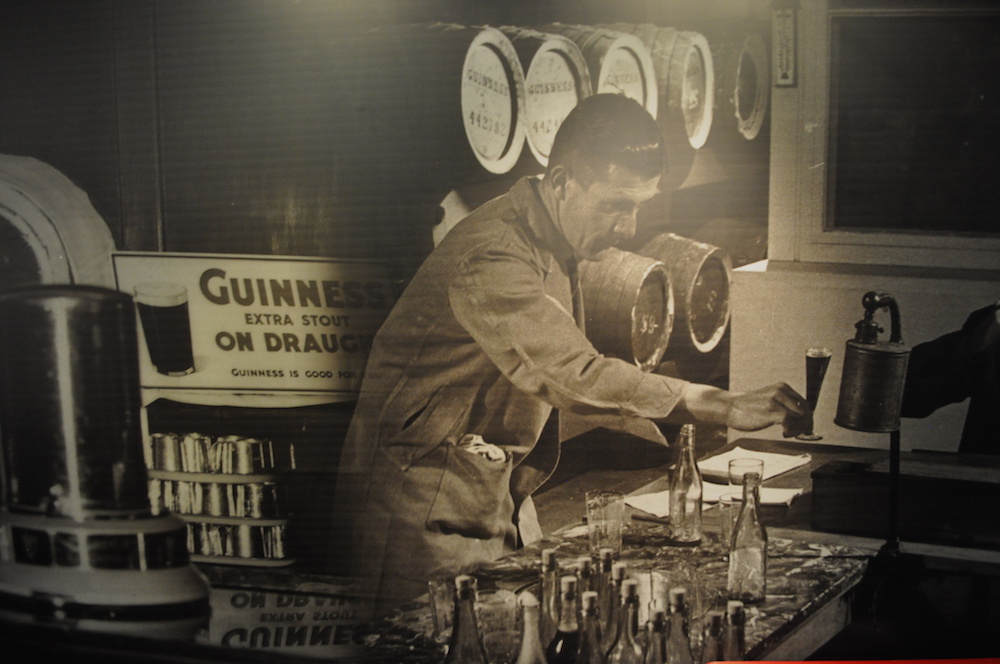 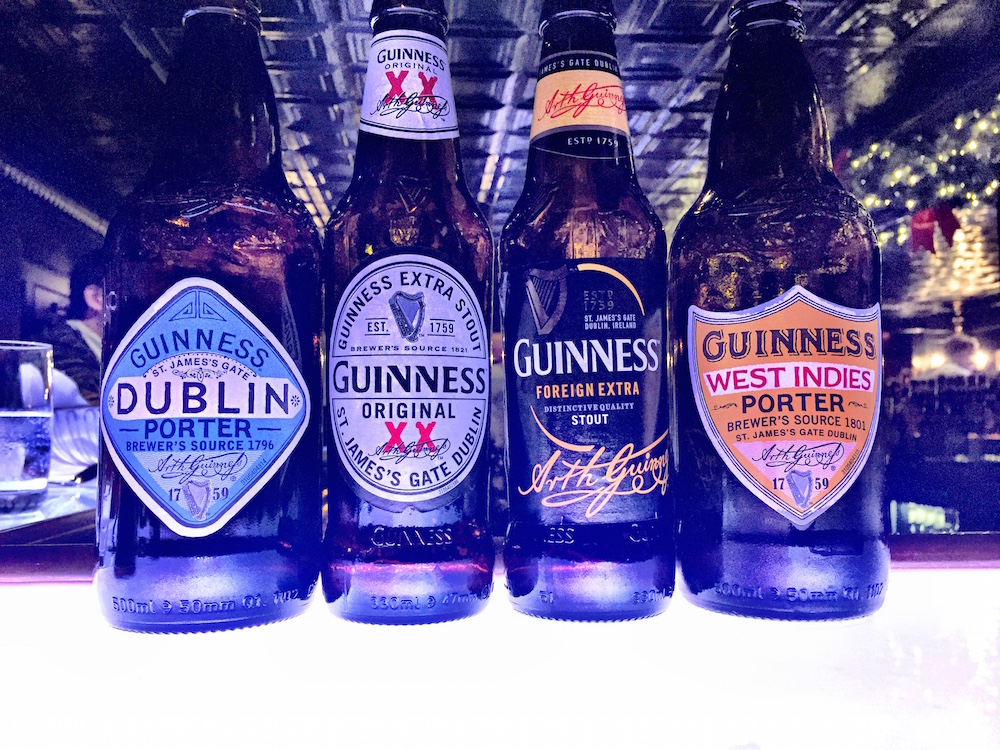 Guinness Extra Stout -5% A pale ale base to which is added the unfermented but hopped Guinness wort extract. By 1959 it became the number one selling beer worldwide for the brewery, surpassed by Guinness Draft in1961 . For years Moosehead Brewery in Canada made Extra Stout. The beer currently represents 40% of the company’s sales.

Foreign Extra Stout -7.5% Started in 1821 as Extra Superior Stout. Developed for global export from Ireland, brewed with a generous amount of extra hops.

To my surprise Nigeria drinks more Guinness than Ireland does. Three of the five official Guinness breweries reside in Africa – Nigeria, Ghana and Cameroon. The total outposts on this continent jumps to 20 when you include locations officially licensed to brew Guinness…and thats all just in Africa. Over 50 breweries worldwide currently produce the stout.

Guinness creates an experience that blends the power of history with irresistible storytelling. The result separates it from breweries with comparable size and reach. The world of advertising here is nothing short of brilliant. The ‘Guinness Is Good For You’ slogan ran for 40 years as doctors highlighted it’s medicinal properties. Everyone from nursing mothers to blood donors were encourage to enjoy a pint because of the high iron content.

John Gilroy, the English illustrator known for his Guinness ad posters created a zoo animal series that became nearly as identifiable as the harp on the beer labels.

As print ads gave way to TV, agencies associated with the brand continued to evolve their approach to include sophisticated pieces that captured every walk of life enjoying a Guinness.

This  global community has kept the company thriving 256 years after it was founded. 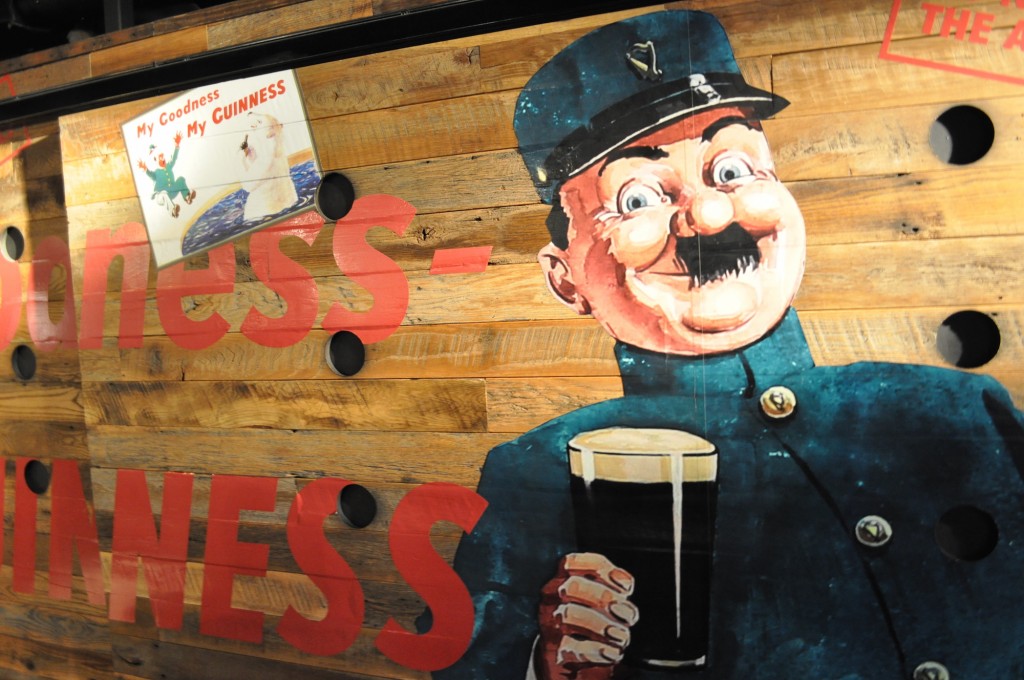 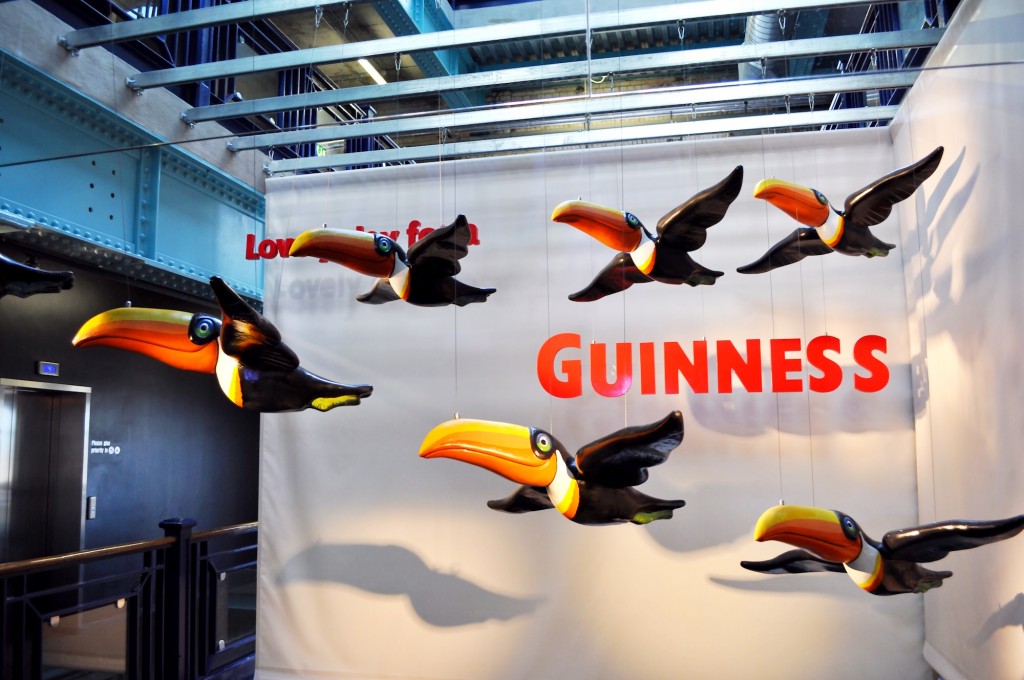 “If he can say as you can, Guinness is Good for You, Just think what Toucan do.”

In Part II of our Guinness feature we will spotlight The Open Gate Brewery. It’s the smaller, innovative brewery just blocks away with a focus on small batch production. 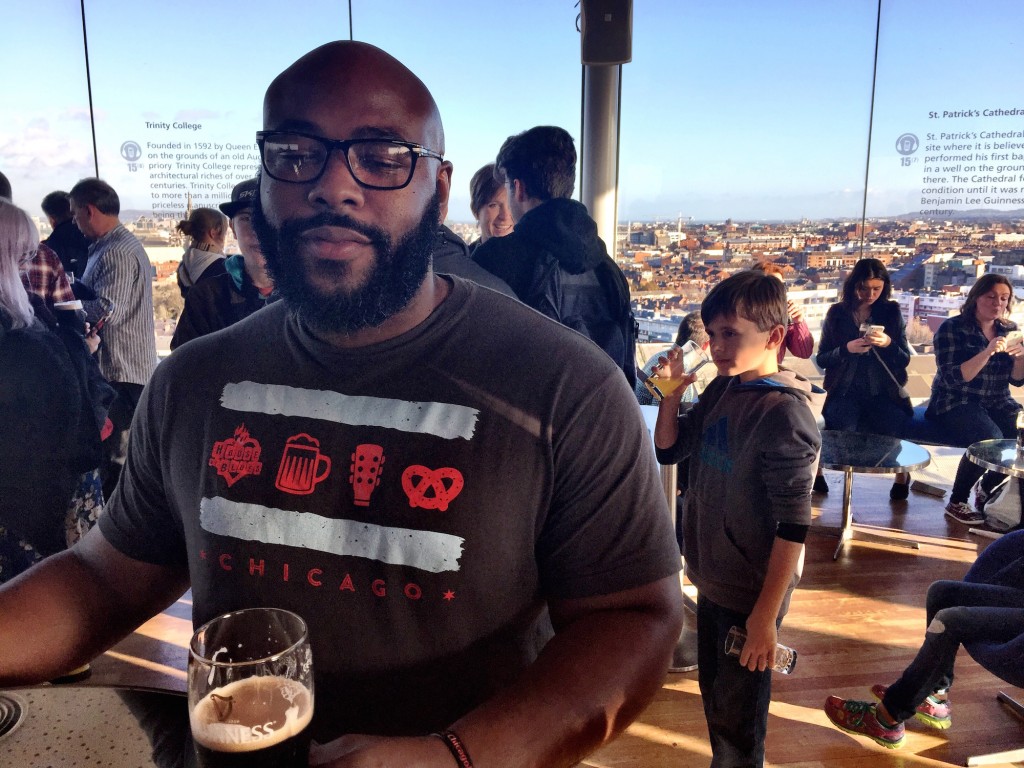 CBG Nik enjoying a perfect pint at Gravity Bar. The kid appears to working on his 2nd mimosa 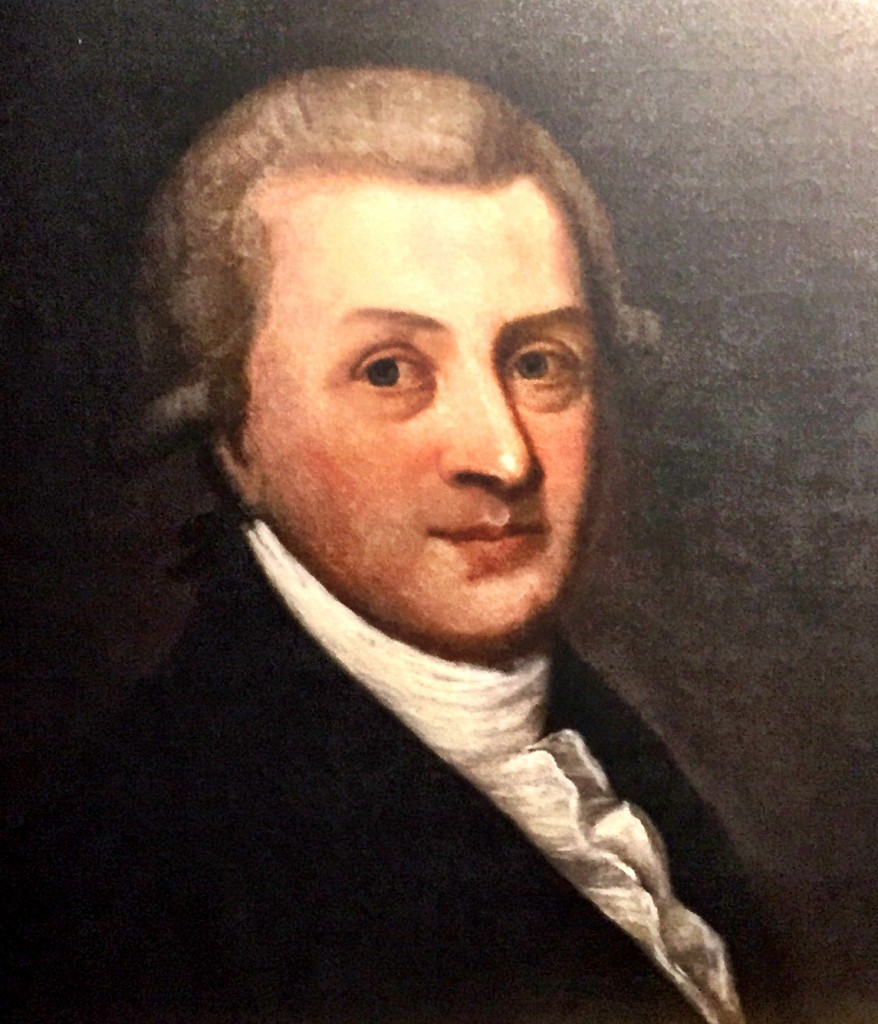 visionary. philanthropist. brewer and father to 21 kids with his wife Olivia 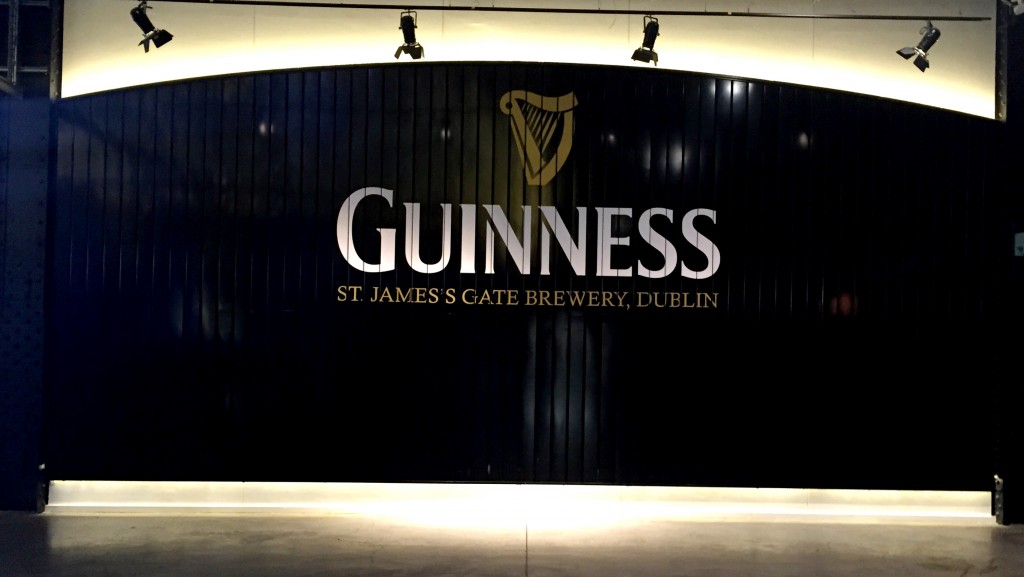