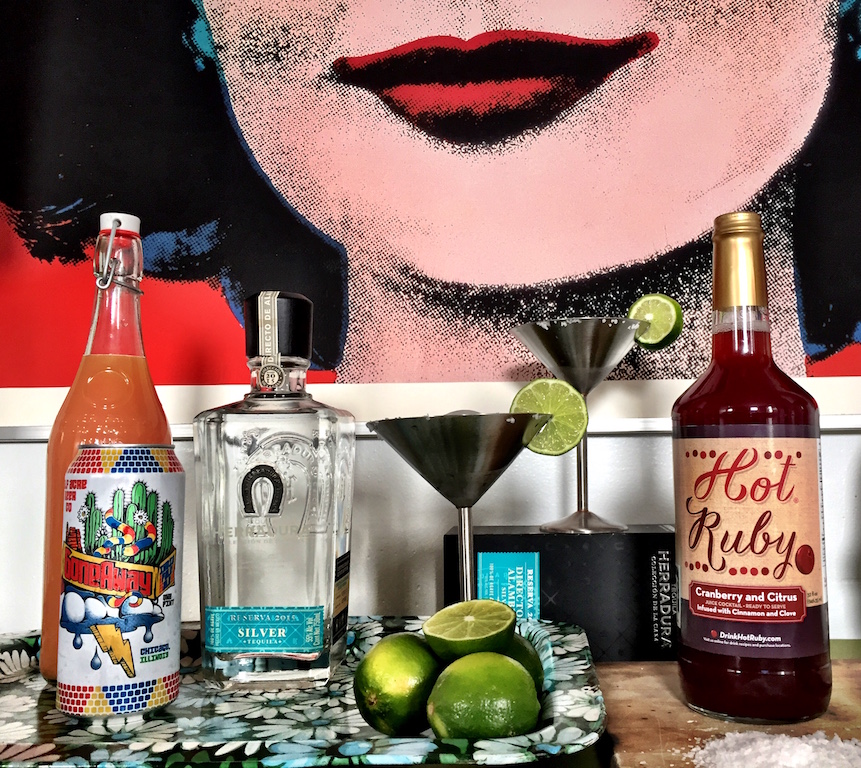 Beer cocktails with Half Acre, Herradura and Hot Ruby

Our first encounter with The Office (at The Aviary) is where we discovered the joys of the beer cocktail. Both SmallBar Fullerton (RIP) and the Beer Bistro made a fantastic potion as well. With Spring 2017 on the horizon it makes sense to chat a bit about this time honored tradition with an assist from the good folks at Hot Ruby.

Ruby is a 45 yr old recipe made of cranberry, pineapple, citrus juices then infused with cinnamon and clove.
Our beverage is loosely based on a the Polamo Rojo (red dove) 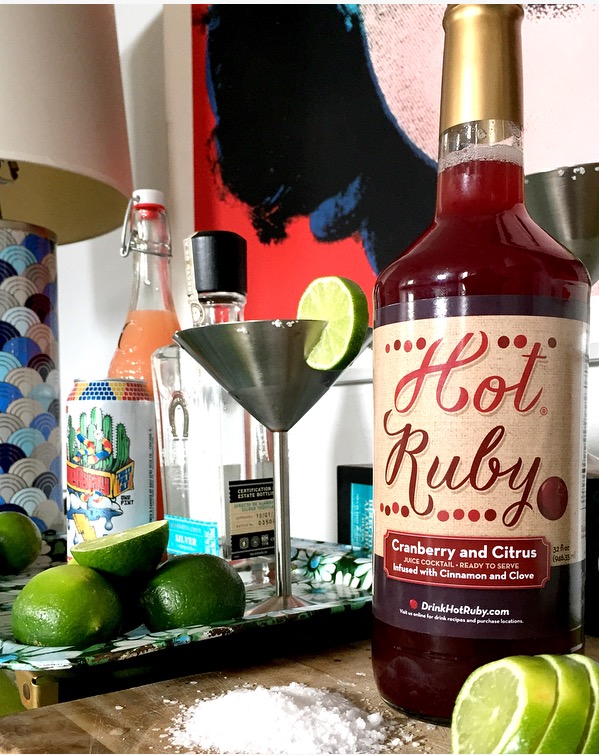 Tequila Herradura Anejo is distilled twice and aged to perfection. We decided it was mature enough to party in this cocktail with the mighty Half Acre Beer Company.

Gone Away American IPA began as Heyoka and then changed it’s name to Senita. In 2014 it was entered into the largest category in the 29yr history of the nation’s oldest bash, Great American Beer Festival. Of the 279 entries in to the category that year, Half Acre Heyoka took home a silver medal.

Ruby Faye loves you, so there are no artificial dyes or preservatives in Hot Ruby. The 32oz mix can be served hot or cold.