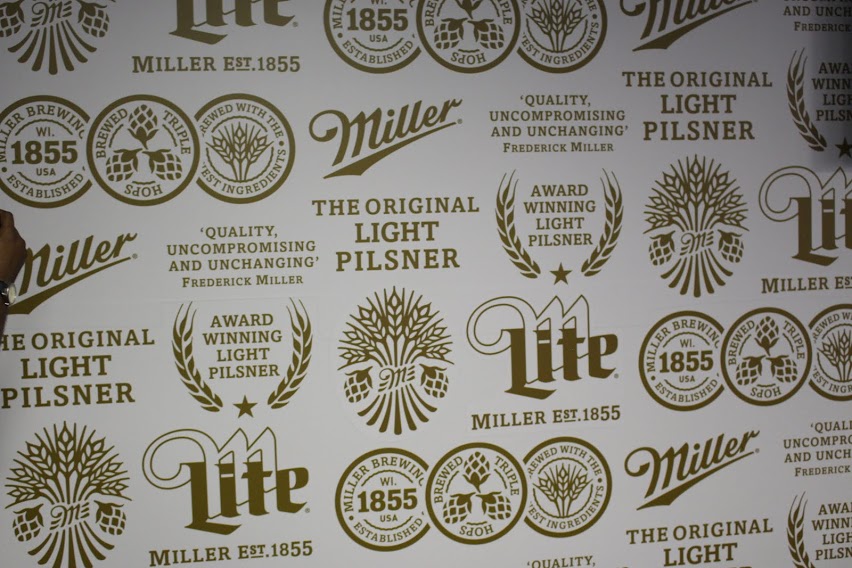 located on the 100 level by the left field foul pole**

The Miller Lite Extra Bases Club made it’s debut this season at Sox Park. A key feature is that it’s no longer private suite like years past. Anyone with a ticket to the game can party in the 250-person event space.

MillerCoors is the team’s official beer partner. The revamp includes the classic navy blue and gold theme of the retro Miller Lite can. For reason the beer tastes better in that can anyway.

During our visit for Specialty Beer Night the focus was on brands from Miller’s Tenth and Blake innovation series. The taplist included 14 beers along with 3 variants of Crispin Cider, the Minneapolis based producer they purchased back in 2012. 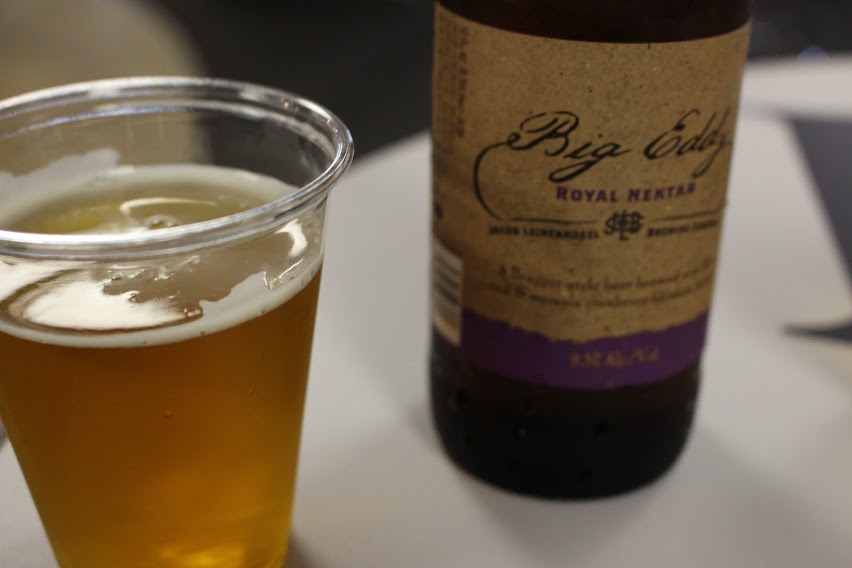 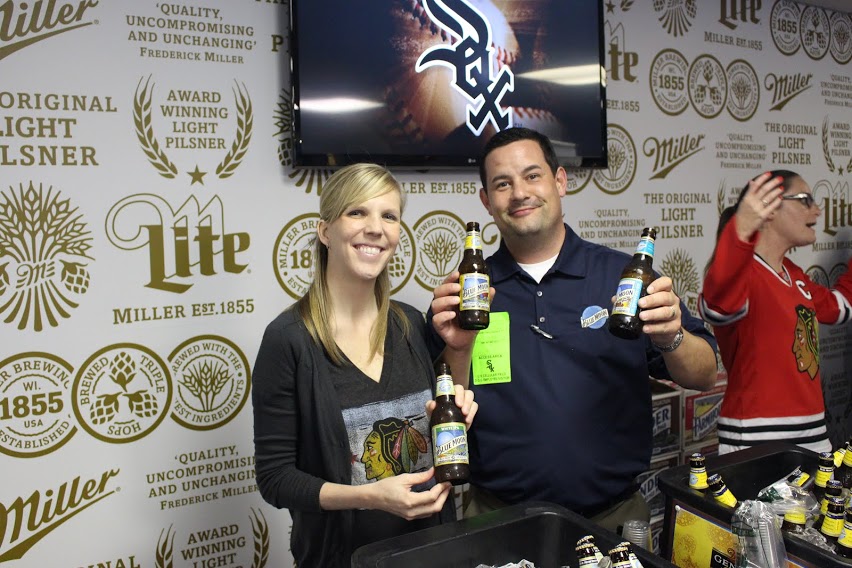 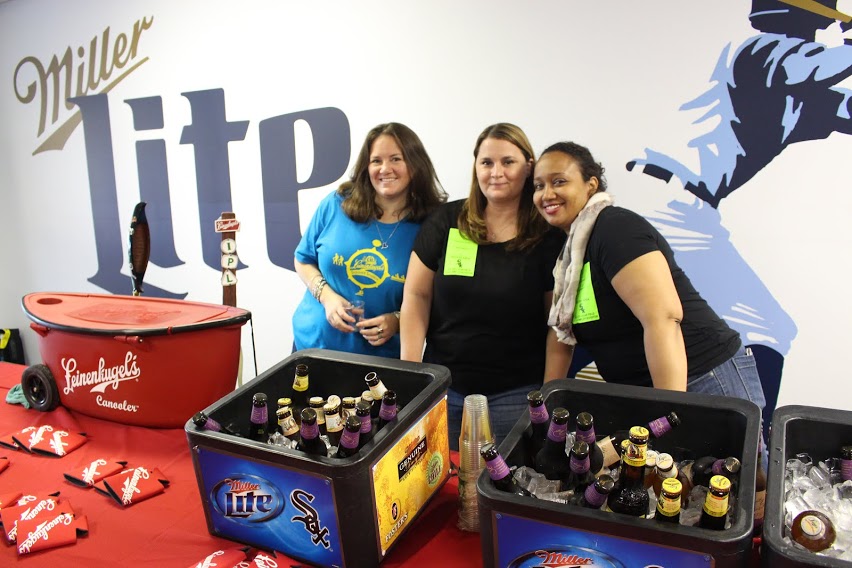 US Cellular Field is a Miller House as much as Wrigley Field is a Budweiser House. Unlike the park on the north side of town, there are craft options available all over the home of the White Sox -Revolution, Great Lakes, Pollyanna and Lagunitas among others.

The Extra Bases space was only being rented 60% of the time last season; this move was all about enhancing the customer experience. Fan amenities are a big reason why The Cell is the best venue in town to catch game in my opinion.

This place has it all; a fundamentals decks in left field where kids can run bases and take batting practice. There’s a sports bar in the bullpen, rain rooms for cool mist on hot summer days. Not to mention 9 sculptures dedicates to White Sox legends throughout the park.

I think fireworks after every home run and the concourse that spans the length of the outfield are still my favorite features. As far classic moments go, it will be hard to top sitting on the patio in this new space admiring a crowd wearing all red. The Chicago Blackhawks championship parade had just concluded. It seems as if everyone left the parade and headed straight to White Sox game. 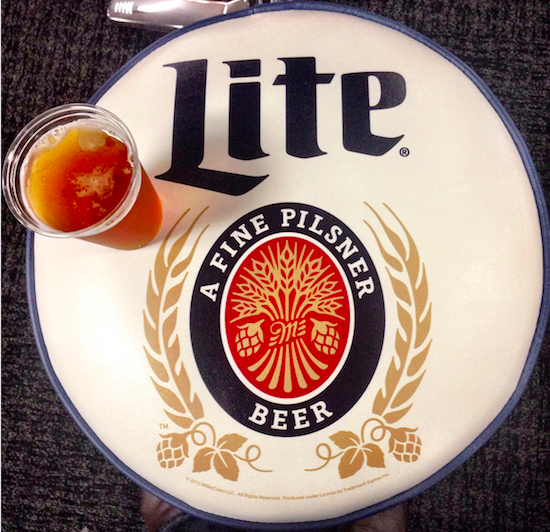 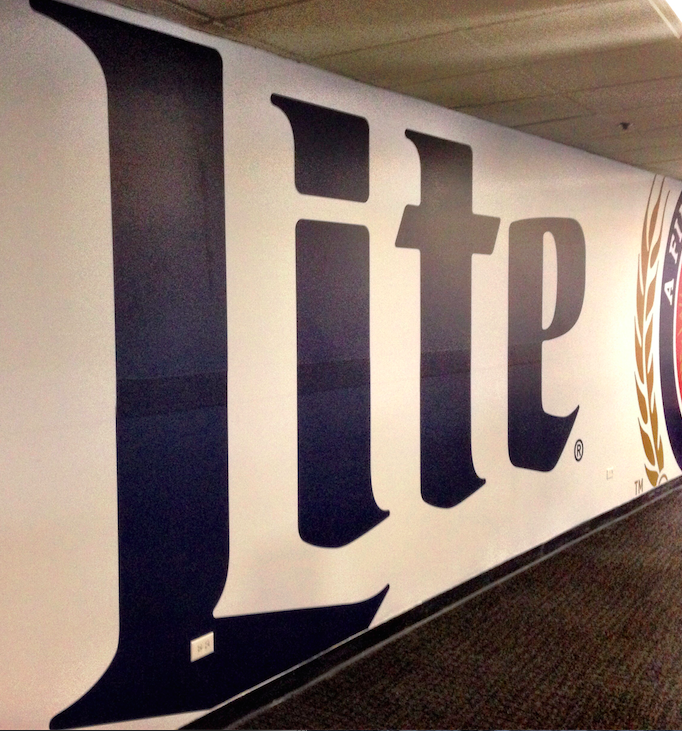 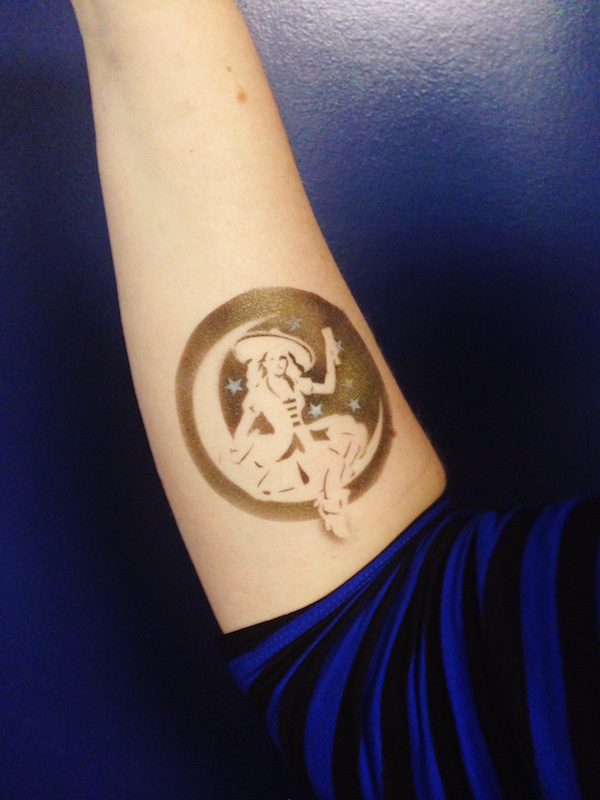 our pal Lisa Zimmer and her High Life tattoo